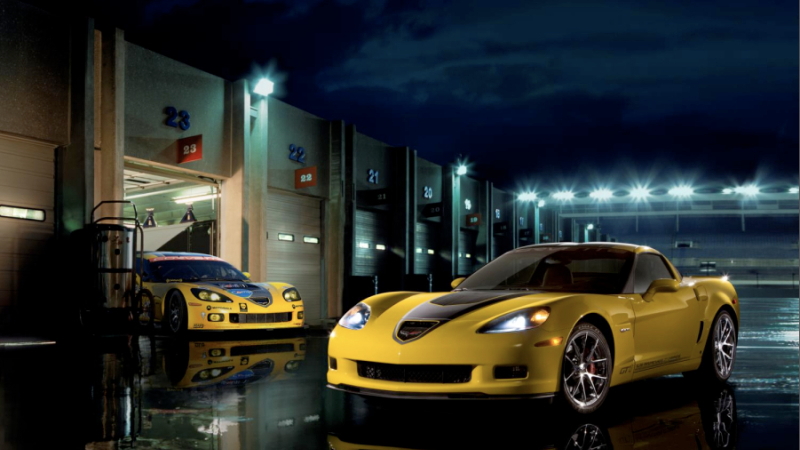 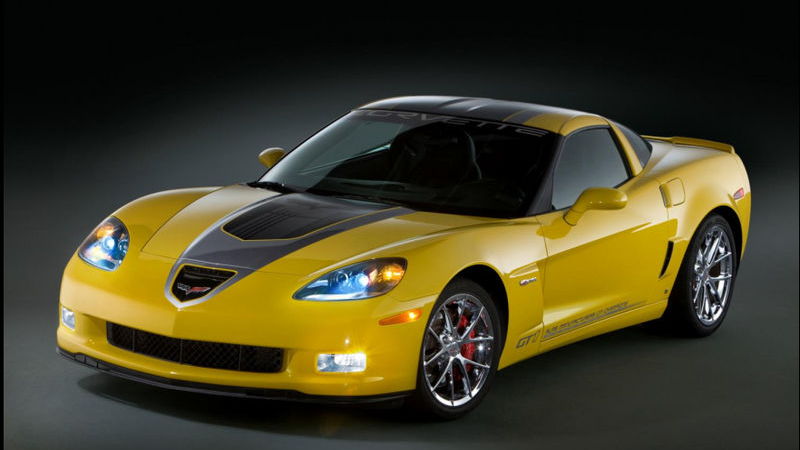 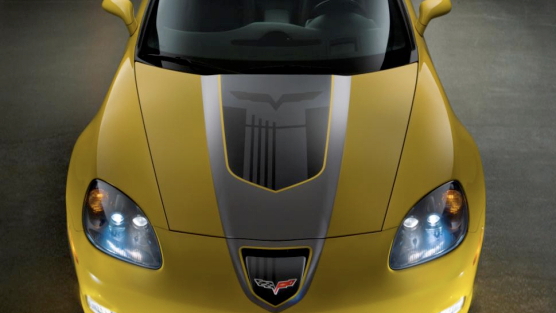 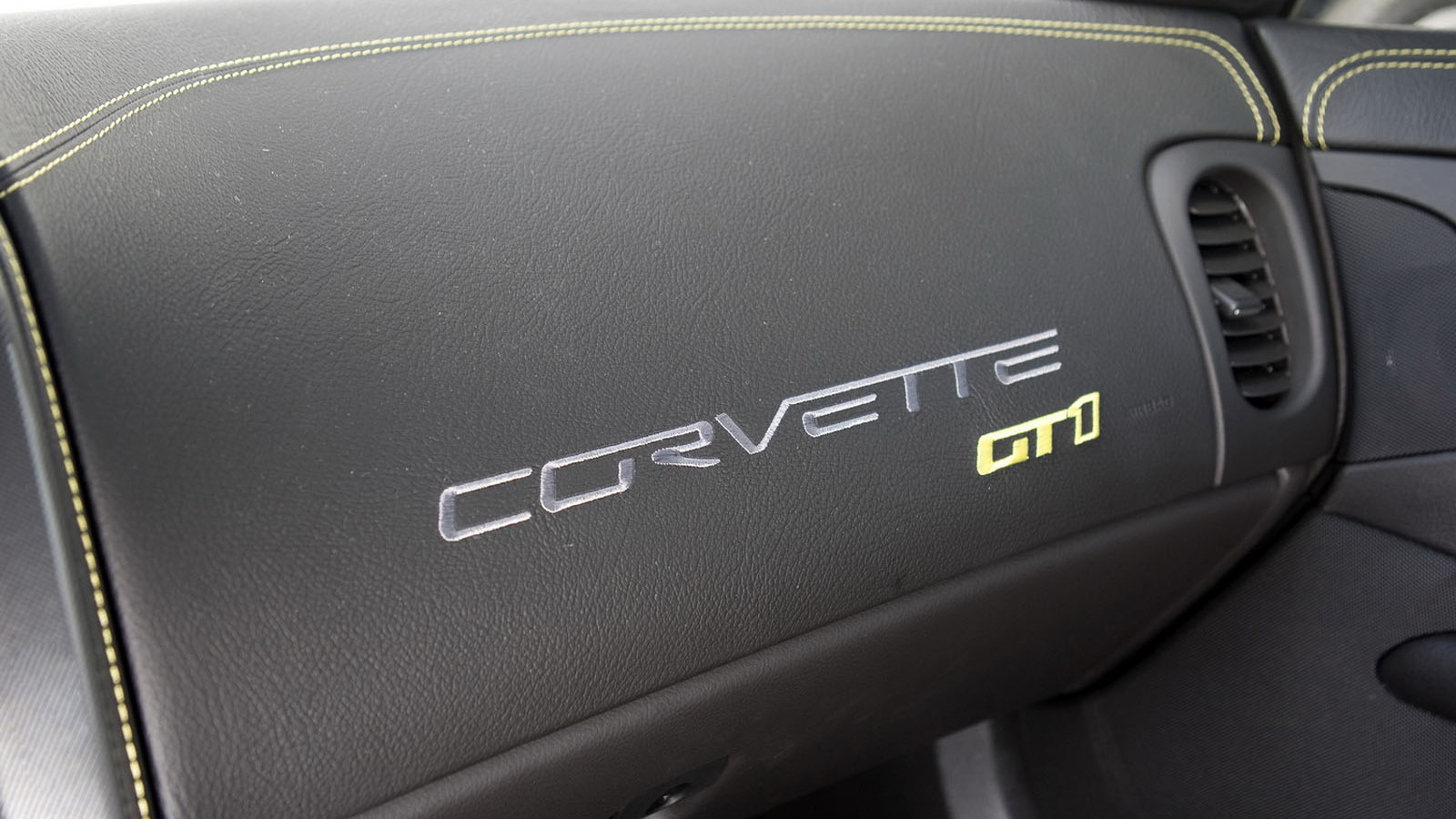 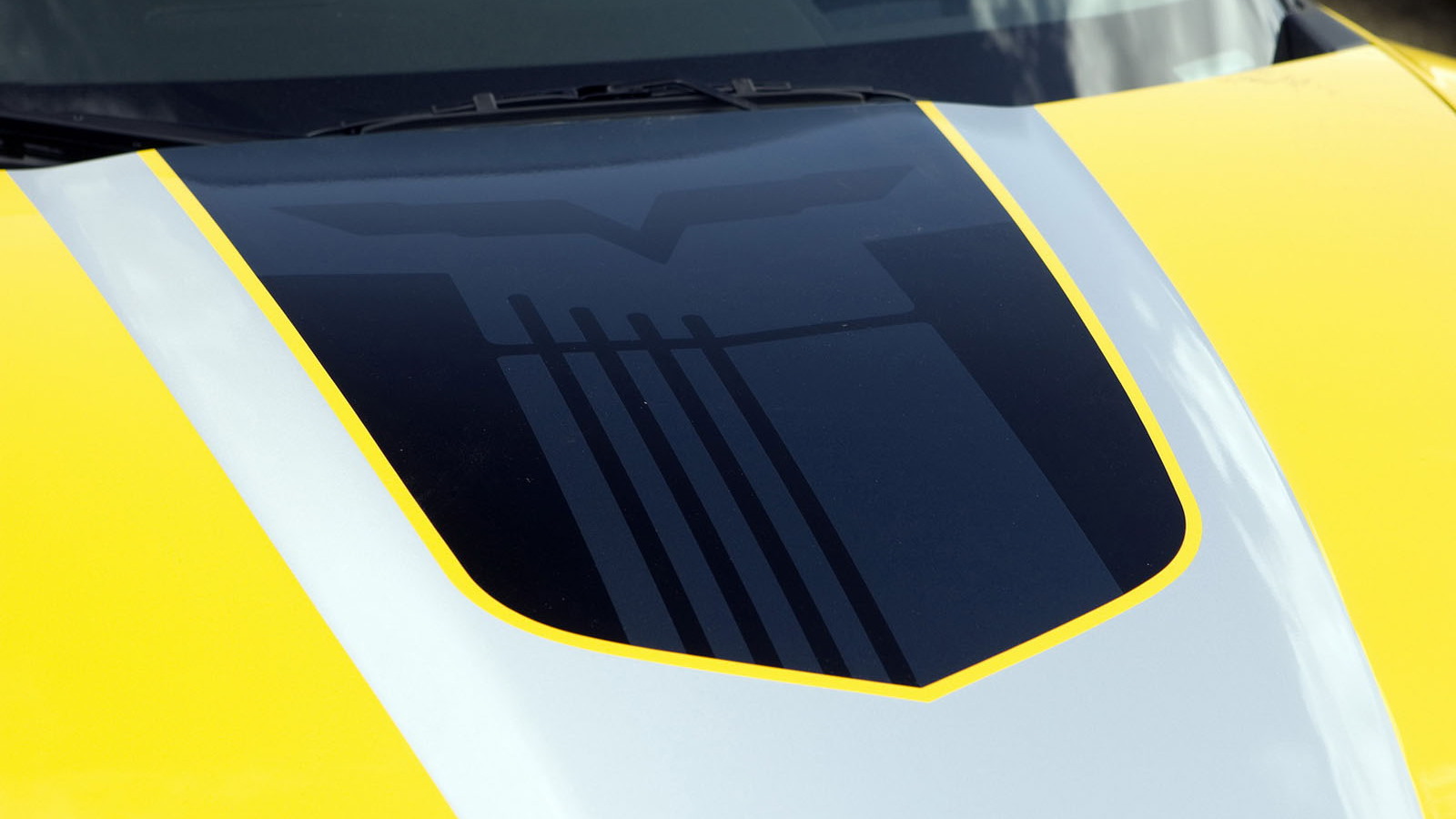 20
photos
This Saturday at Long Beach, Corvette Racing will mark the end of an era with the final U.S. appearance by the Corvette C6.Rs in the GT1 category for the American Le Mans Series. The series will give a send-off to the GT1 Corvettes in a special post-qualifying ceremony in the Long Beach winner's circle, showcasing the championship-winning Corvette C6.R race cars and the production GT1 Championship Edition Corvette they inspired.

Later on this season, Corvette Racing, the most successful sports car team in ALMS history will begin its transition to a new global GT class based on current GT2 regulations as the GT1 category passes into racing's record books.

"The best sports car teams in the world have competed in the American Le Mans Series over the last 11 years, but it is impossible to think of one that has generated more success than Corvette Racing - both on and off the track," said ALMS President and CEO Scott Atherton. Atherton went on to mention Corvette's "pioneering use of cellulosic E85 in the American Le Mans Series", as well as the excitement he held for the team's move into the GT2 Class.

Corvette Racing's program manager Doug Fenehan stated that "when the checkered flag falls at Long Beach" it will be a "moving experience for everyone on the team." However, he stated that it would also "mark the opening of another chapter that will eventually see Corvette competing in a global GT class under the international regulations that will come into effect next year. That is one of the most exciting challenges that this team has undertaken, and it will be the culmination of a decade of development and continuous improvement that has made Corvette the standard by which GT cars are now measured."

Winner of the last eight ALMS GT1 team and manufacturer championships, Corvette Racing has posted 75 class wins worldwide - including a record 69 ALMS victories. Corvette Racing drivers have won a total of 13 ALMS class championships since 2002. Since its debut in 2005, the Corvette C6.R has won 38 races, the most of any GT1 car and second all-time in ALMS history regardless of class.