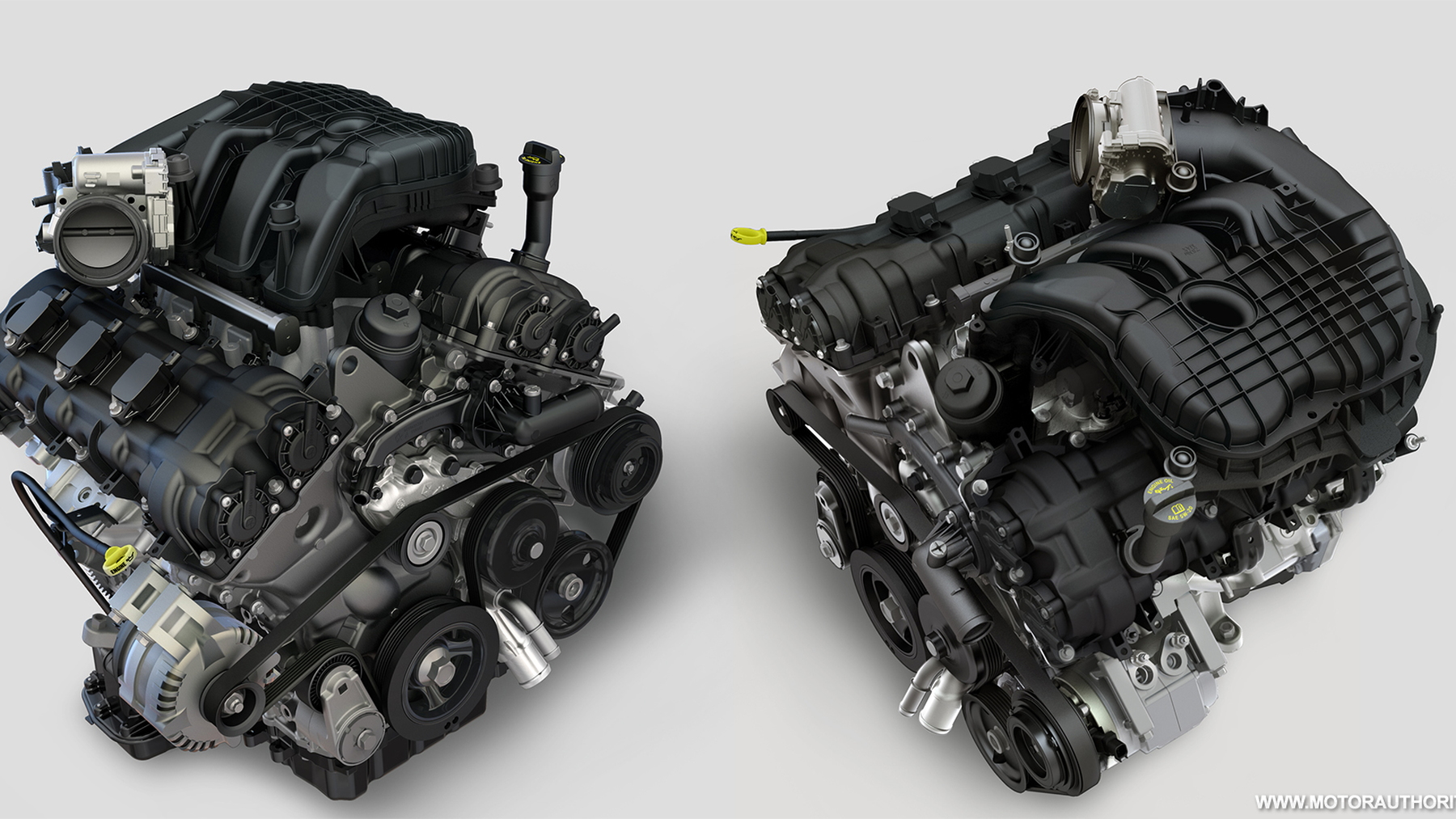 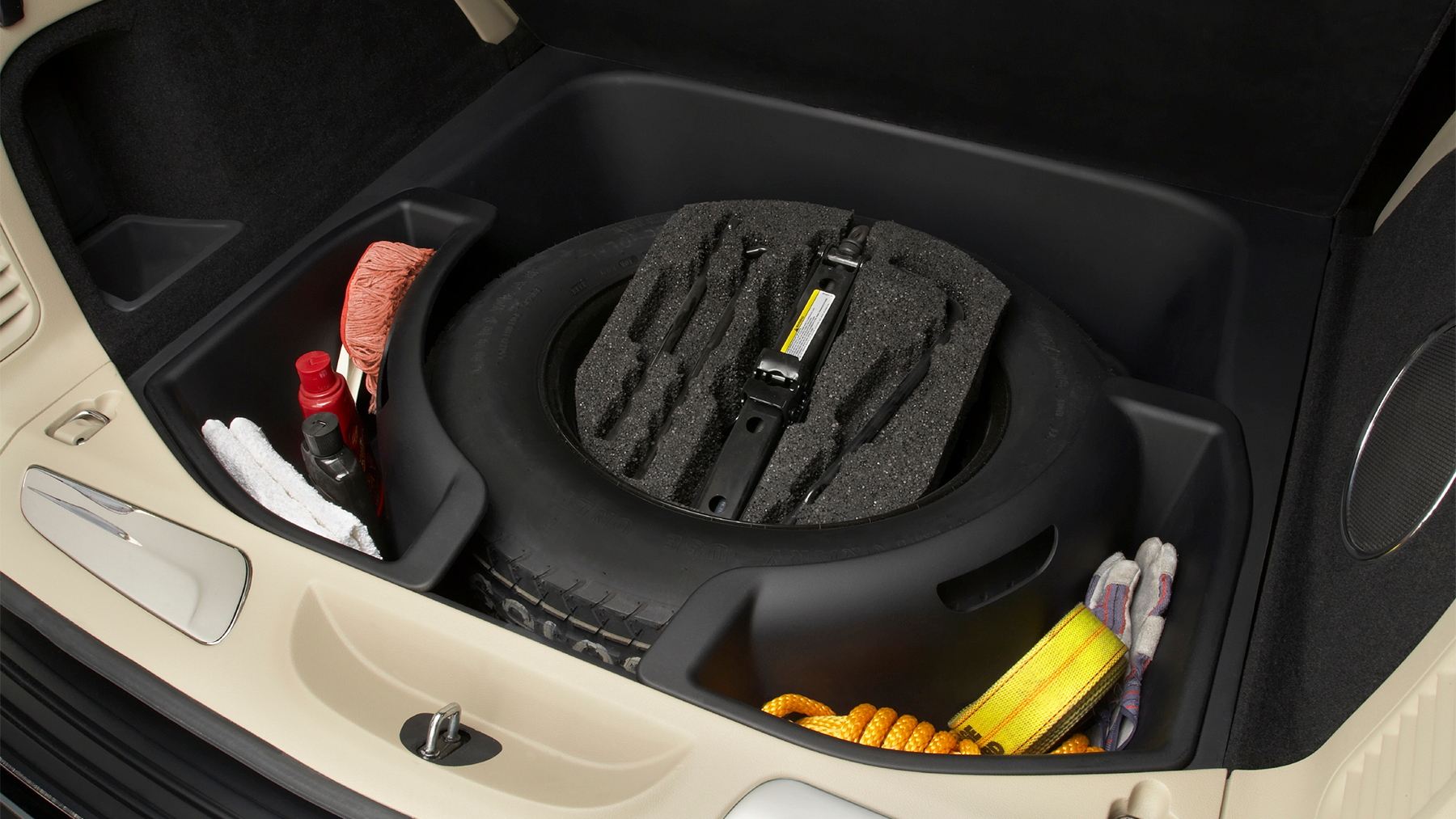 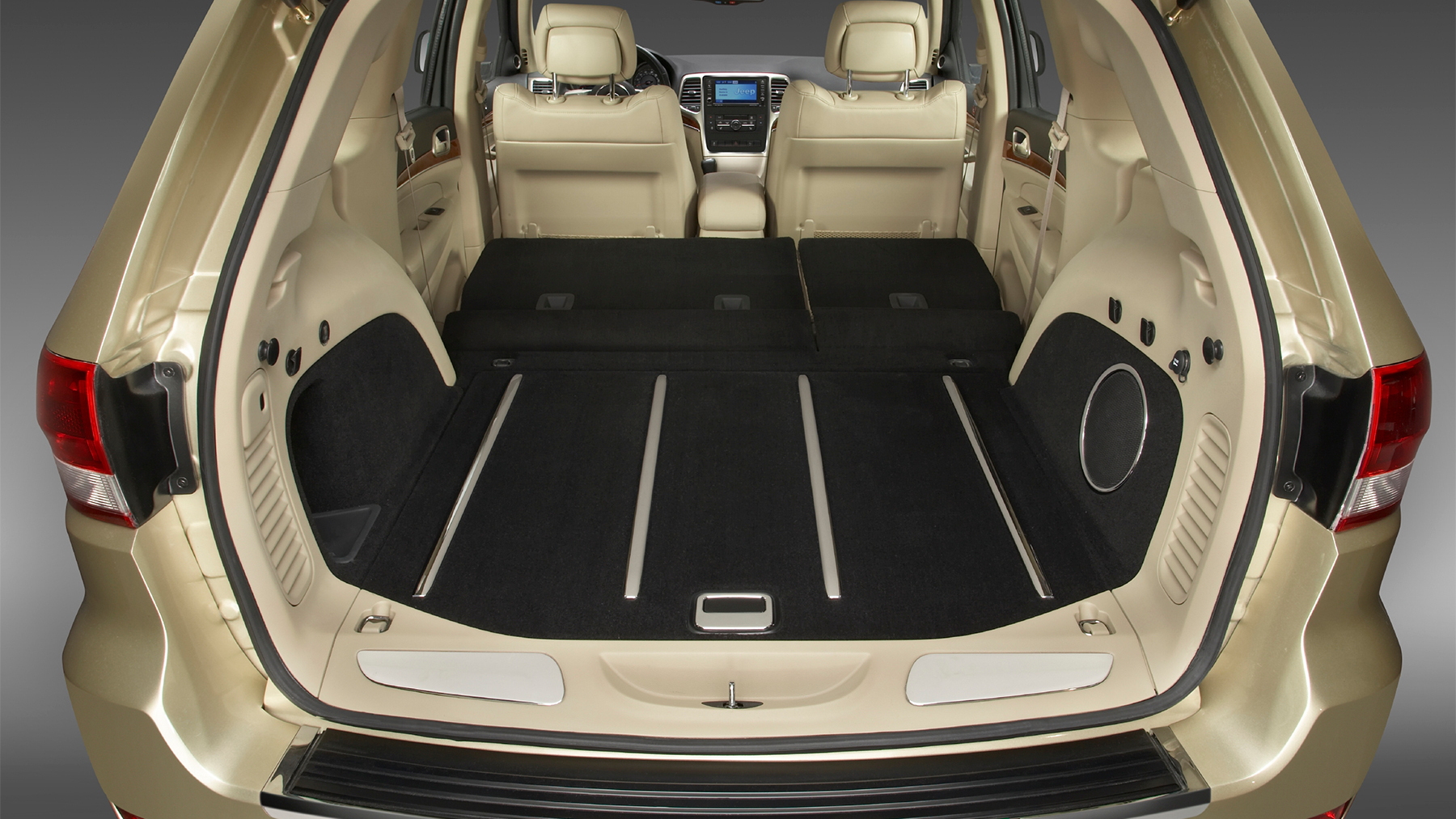 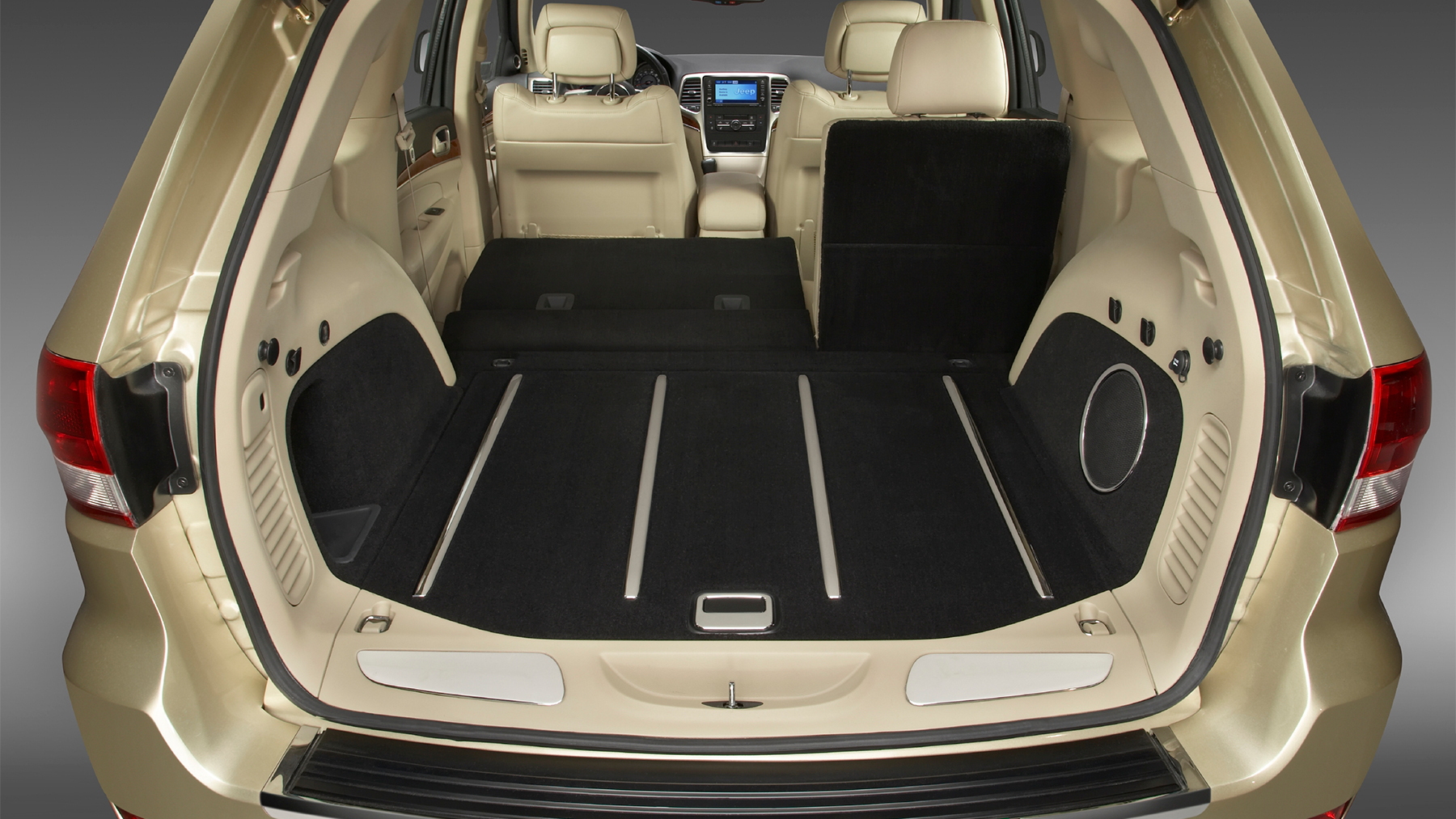 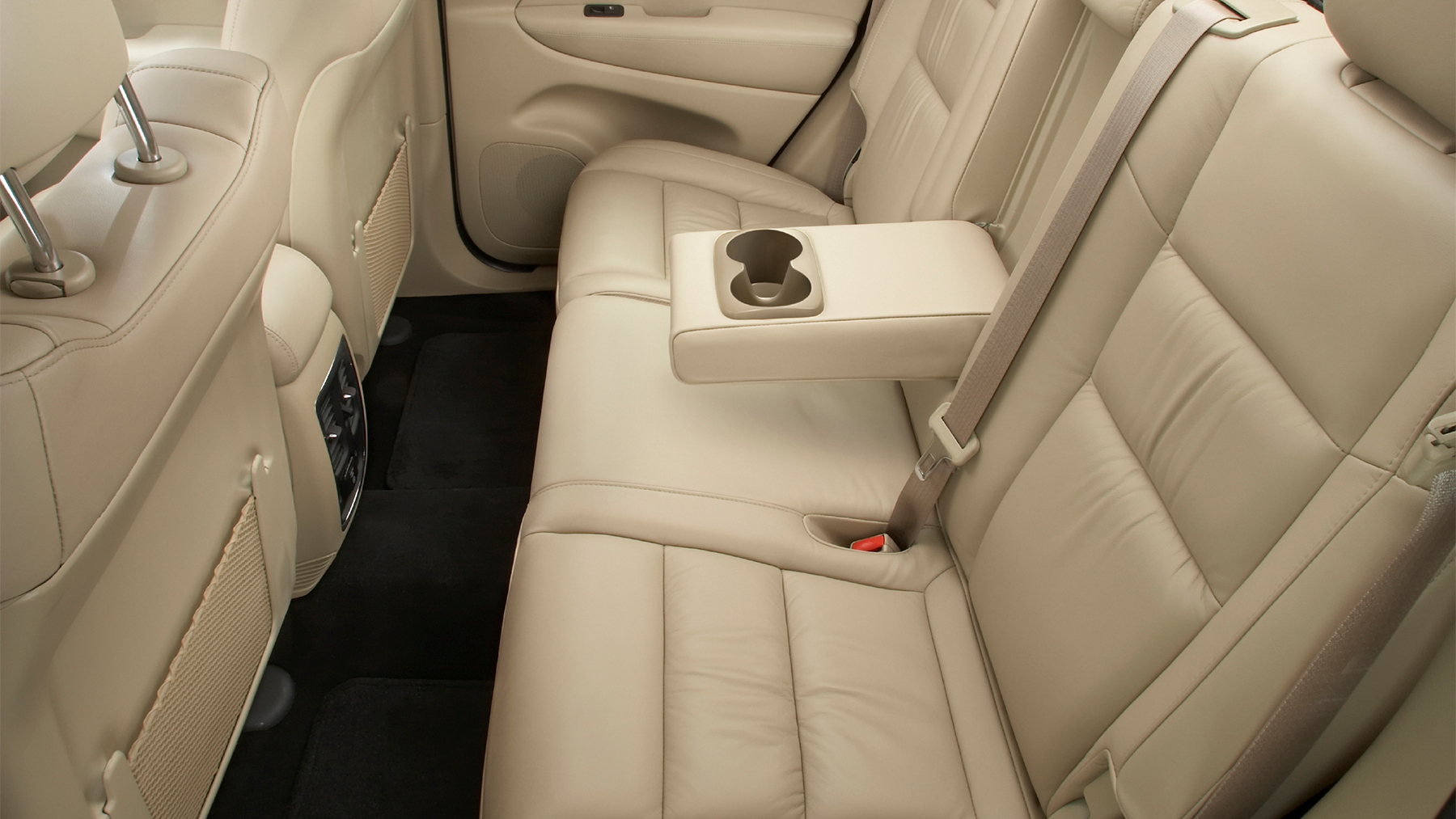 22
photos
With Chrysler confirming last month that its Street and Racing Technology (SRT) division is safe from the company’s current budgetary cutbacks, we can expect to see new models sprout from the performance arm over the coming years. The first of these could be a replacement for the Jeep Grand Cherokee SRT8, which has been previewed today in this official teaser sketch showing a new version based on the recently revealed 2011 Jeep Grand Cherokee.

Labeled as a 2012 model, the new model will likely arrive sometime in 2011. Power is expected to come from a brand new 6.4L HEMI V8 engine rated at around the 500hp (373kW) and 500ft-lb (678Nm) of torque. Hopefully, this will be enough to allow the SRT8-prepped Jeep to cement its title as the world’s fastest SUV now that the pair of M SUVs from BMW have landed.

The new engine will be called the 392 HEMI (in reference to its capacity in cubic inches) and is expected to first appear in updated versions of the Dodge Challenger and Charger in 2011.