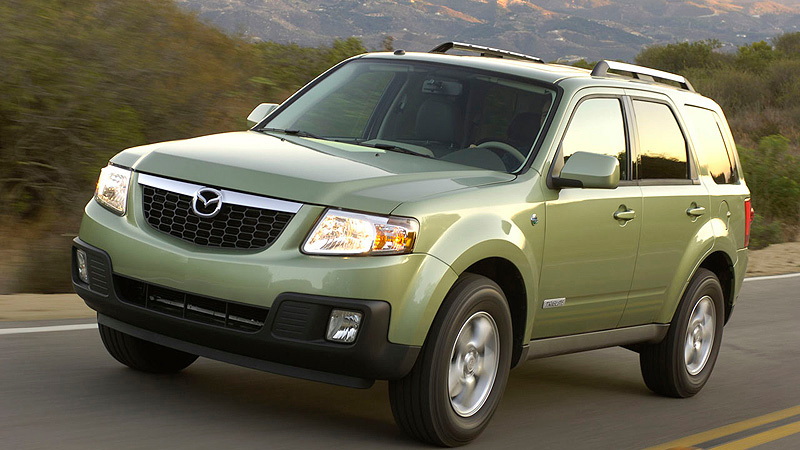 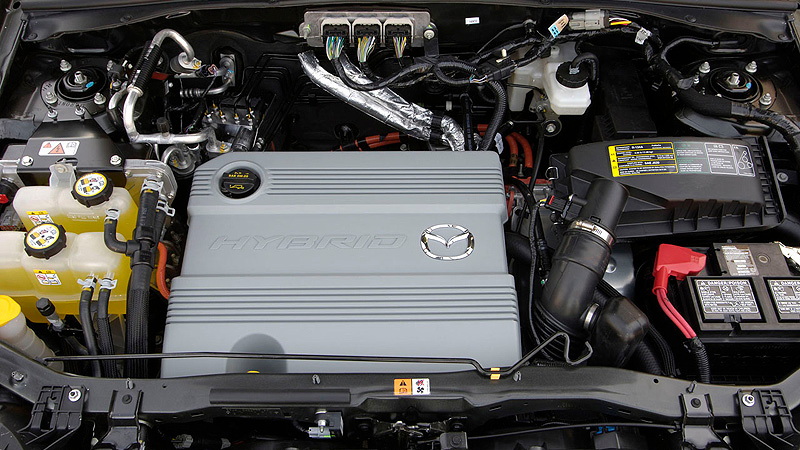 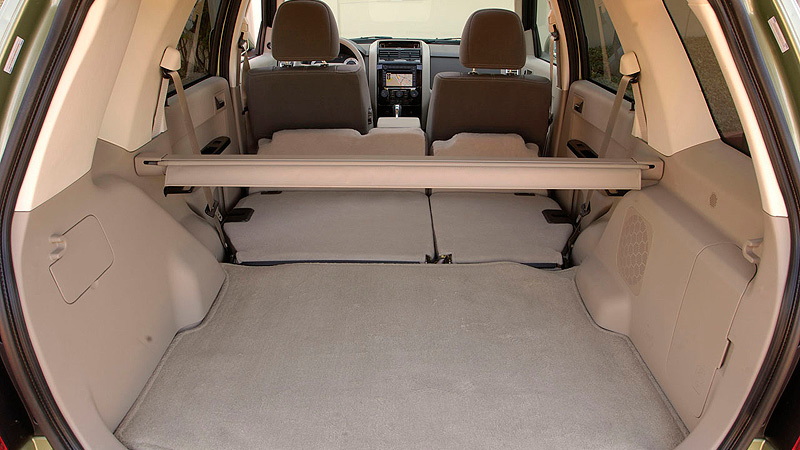 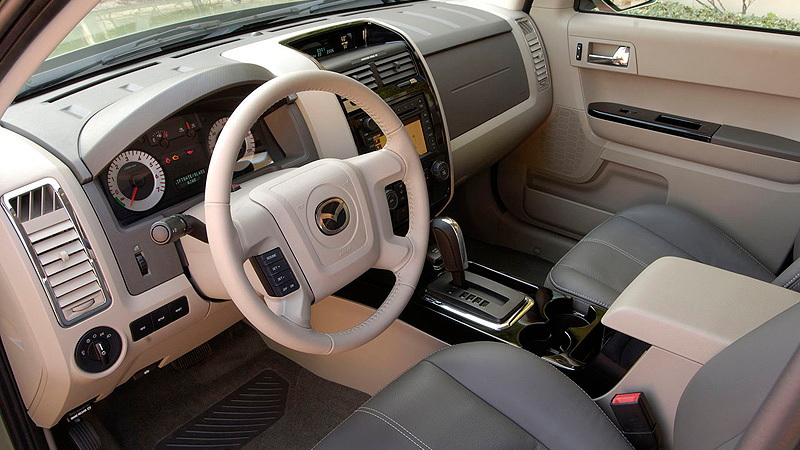 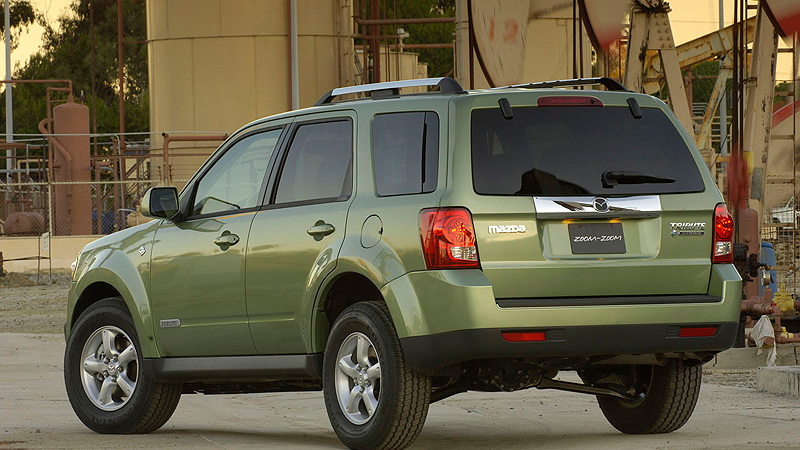 10
photos
Just a few weeks ago, Mazda was adamant that diesel engines would be enough to satisfy its needs for more fuel-efficient cars - but now, in a major shift in strategy, the carmaker will be embracing hybrids and electric powertrains in the coming years.

The change in heart was revealed by Mazda's CEO Takashi Yamanouchi last week at the New York Auto Show. Speaking with Automotive News, Yamanouchi confirmed that Mazda will have hybrid and electric powertrains in its lineup by 2015, although the company will still be focusing on improving the efficiency of both its diesel and petrol engines.

Interestingly, despite the close links between Ford and Mazda, Yamanouchi claimed that new hybrid and electric technology will be "unique" to Mazda - although "if Ford desires, [Mazda] will be ready to see its technology".

Despite the shift in strategy, petrol and diesel engines will still play a large role in the company. The reasoning is that with hybrids and electric vehicles Mazda will be able to satisfy almost 90% of the car-buying public, and not just a limited segment of the market.