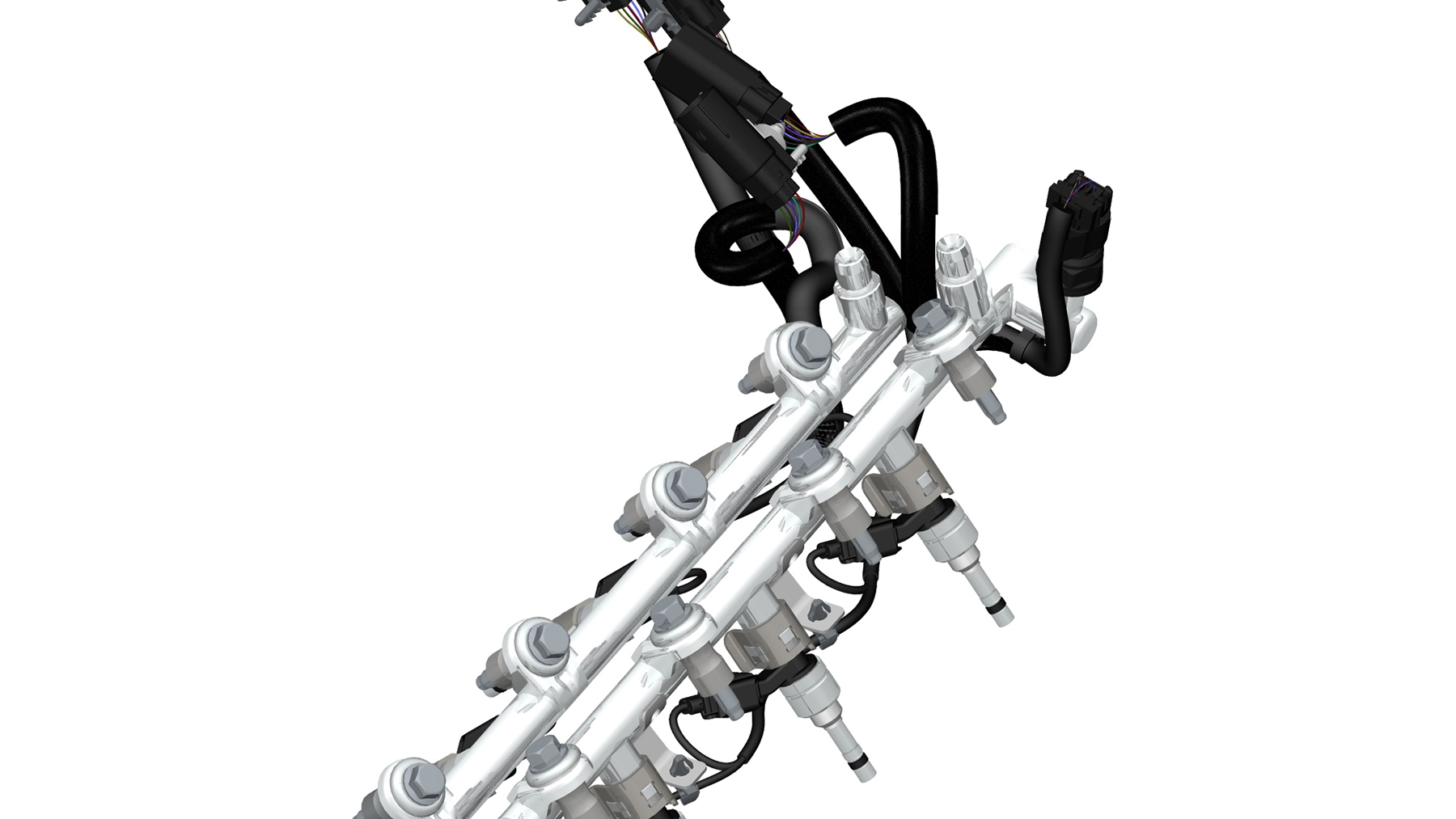 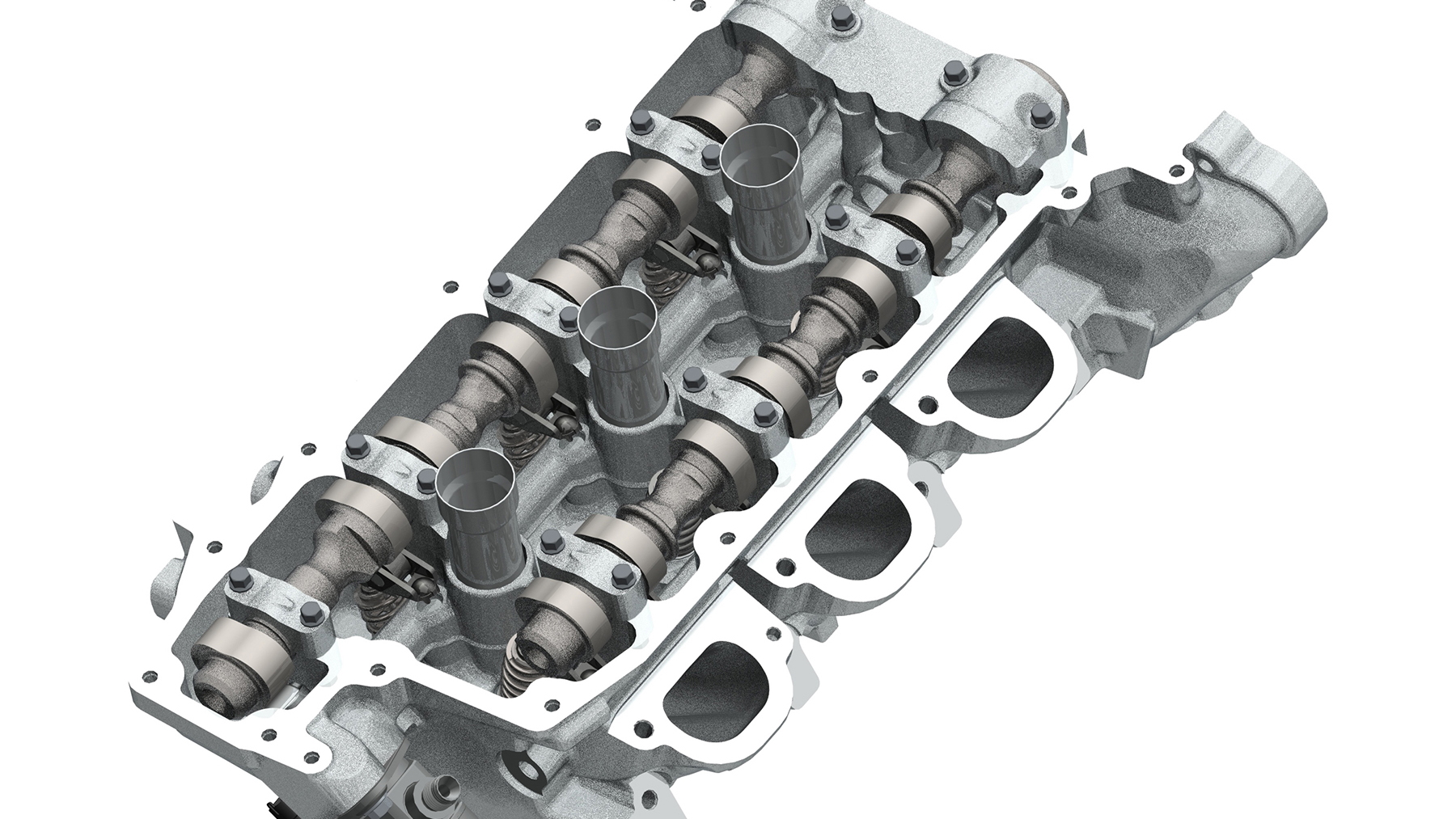 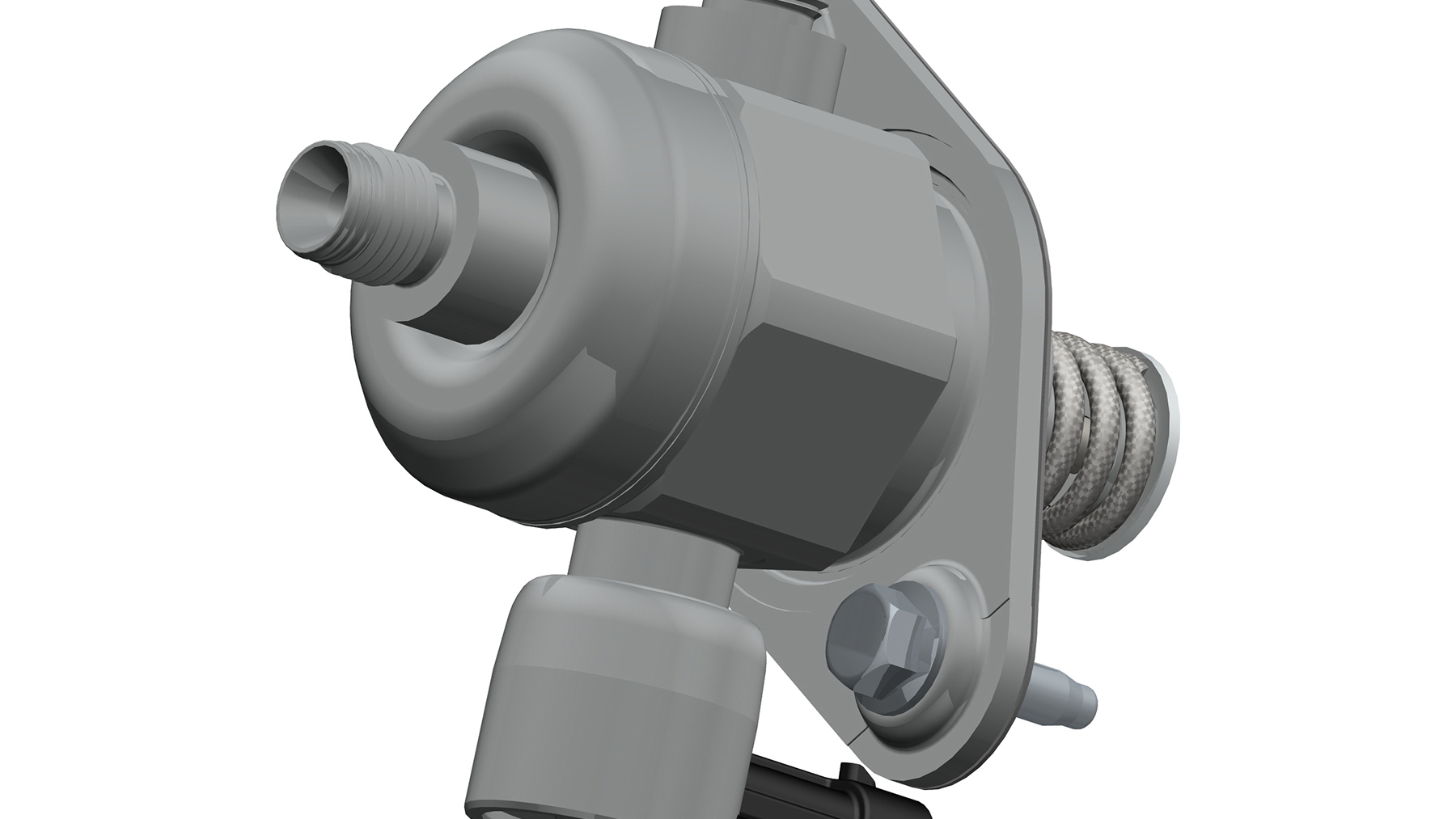 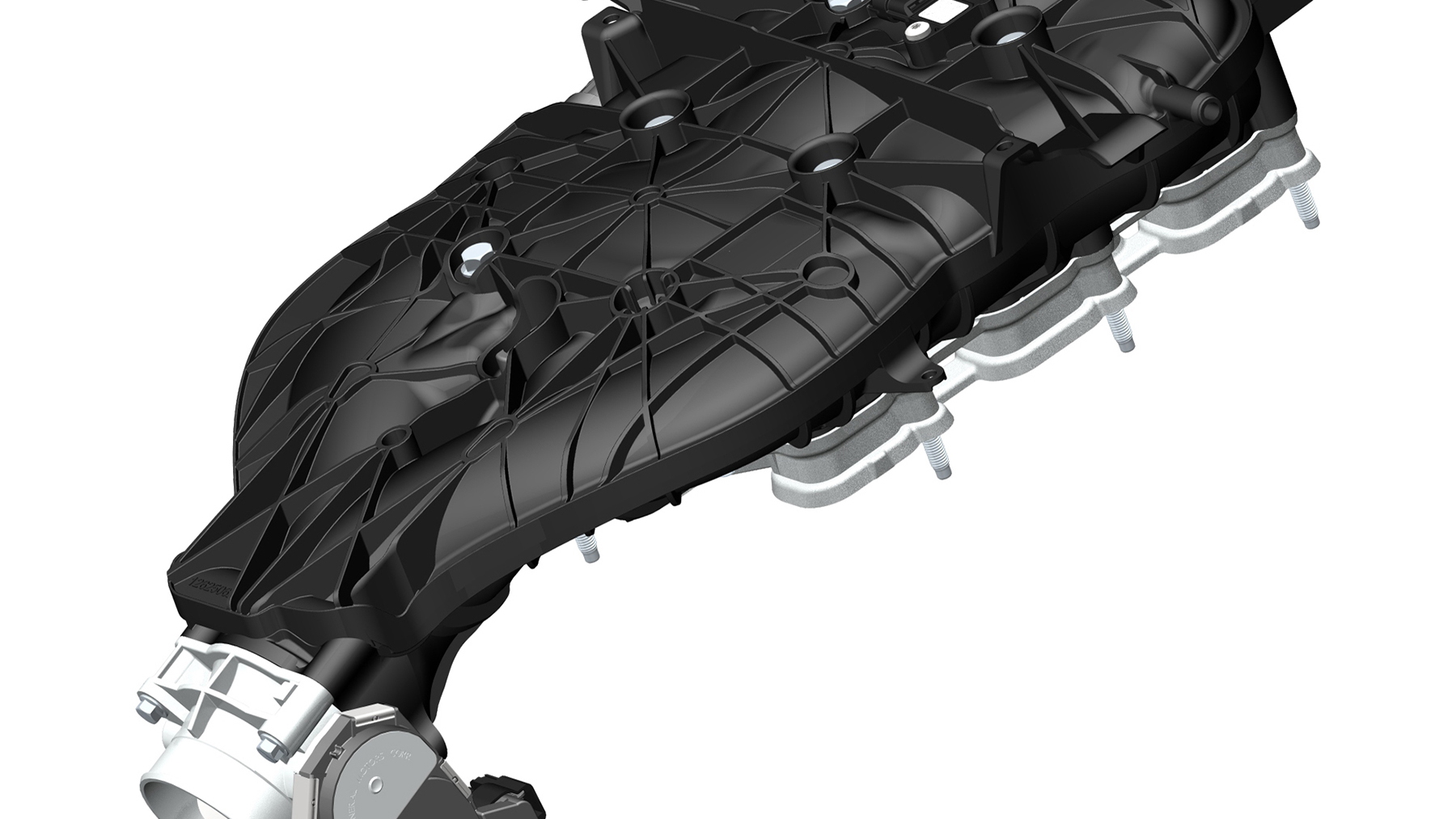 22
photos
GM is understandably proud of its direct-injection system that helps its vehicles be more frugal while churning out extra power, and according to the company it’s now the brand with the most direct-injected vehicles in its North American lineup.

For those that don't know, direct-injection engines differ from conventional engines in that rather than mixing air and fuel before they enter the combustion chamber, fuel is sprayed directly into the cylinder where it’s mixed with air. As the piston approaches top-dead center, the mixture is ignited by the spark plug, and when the fuel vaporizes in the cylinder, the air and fuel mixture is cooled. This enables the use of a higher compression ratio in the combustion chamber, which improves the engine’s power and efficiency.

In total, GM offers 18 vehicles with direct-injection, including the new 2010 GMC Terrain. Both of the Terrain’s available engines – a new 2.4L four-cylinder and a 3.0L V6 – come standard with direct-injection, with 2.4L-equipped models estimated at 30mpg (7.8L/100km) on the highway - a figure that puts the Terrain at the top of its segment in terms of highway fuel economy.

According to GM, direct-injection and its other fuel saving initiatives mean that roughly 700 million gallons of petrol will be saved in 2009, compared to last year’s model lineup.