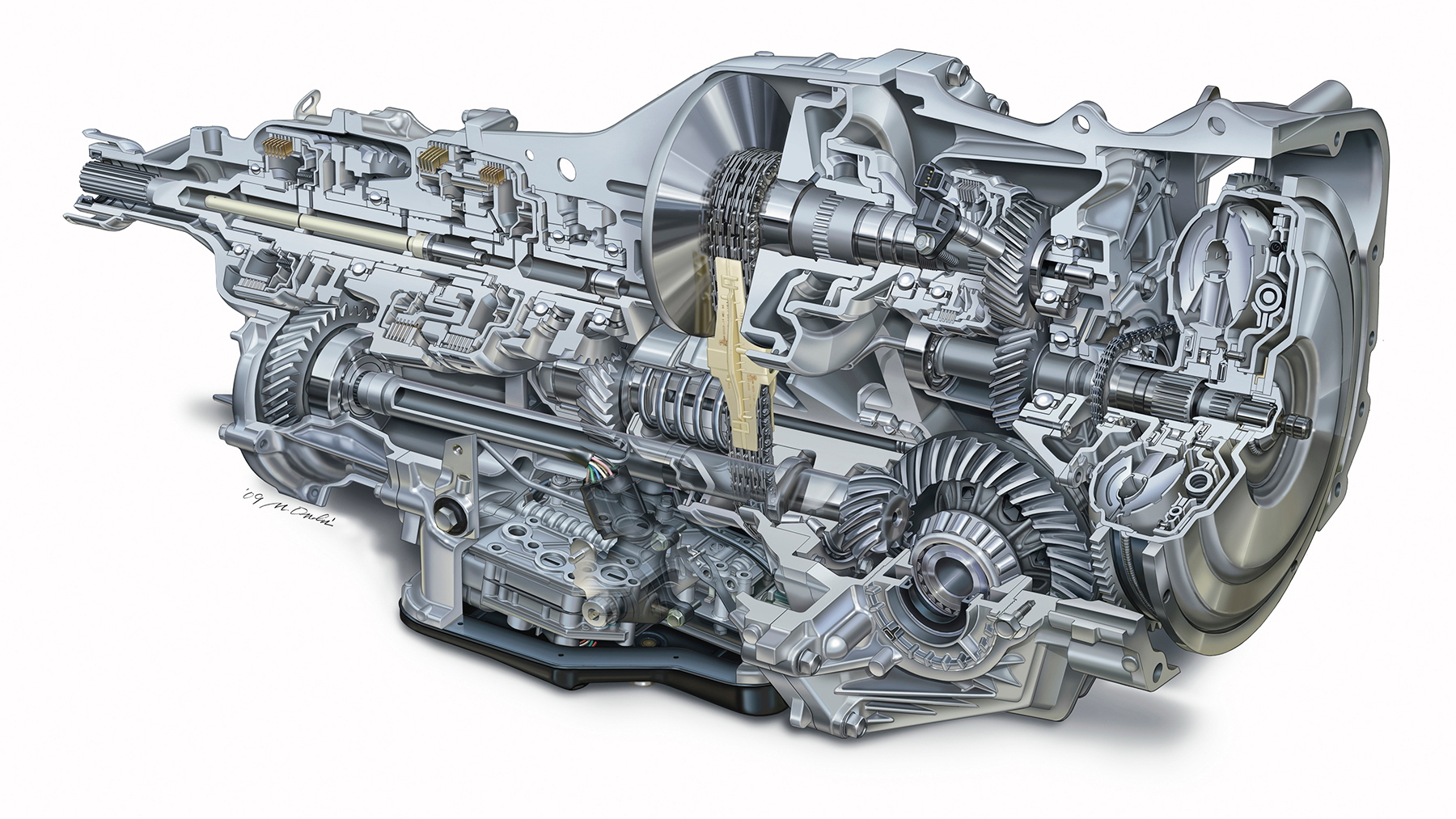 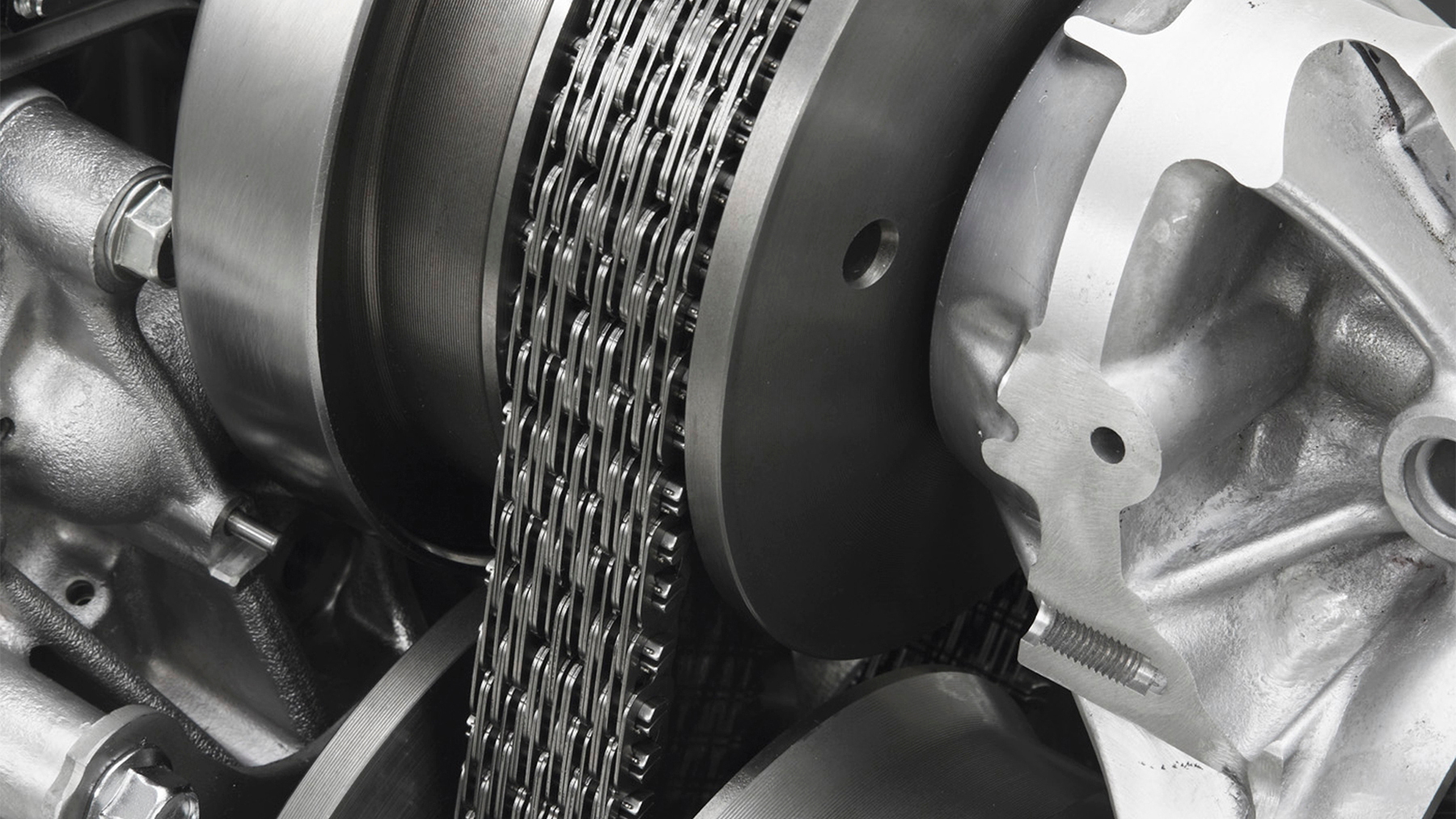 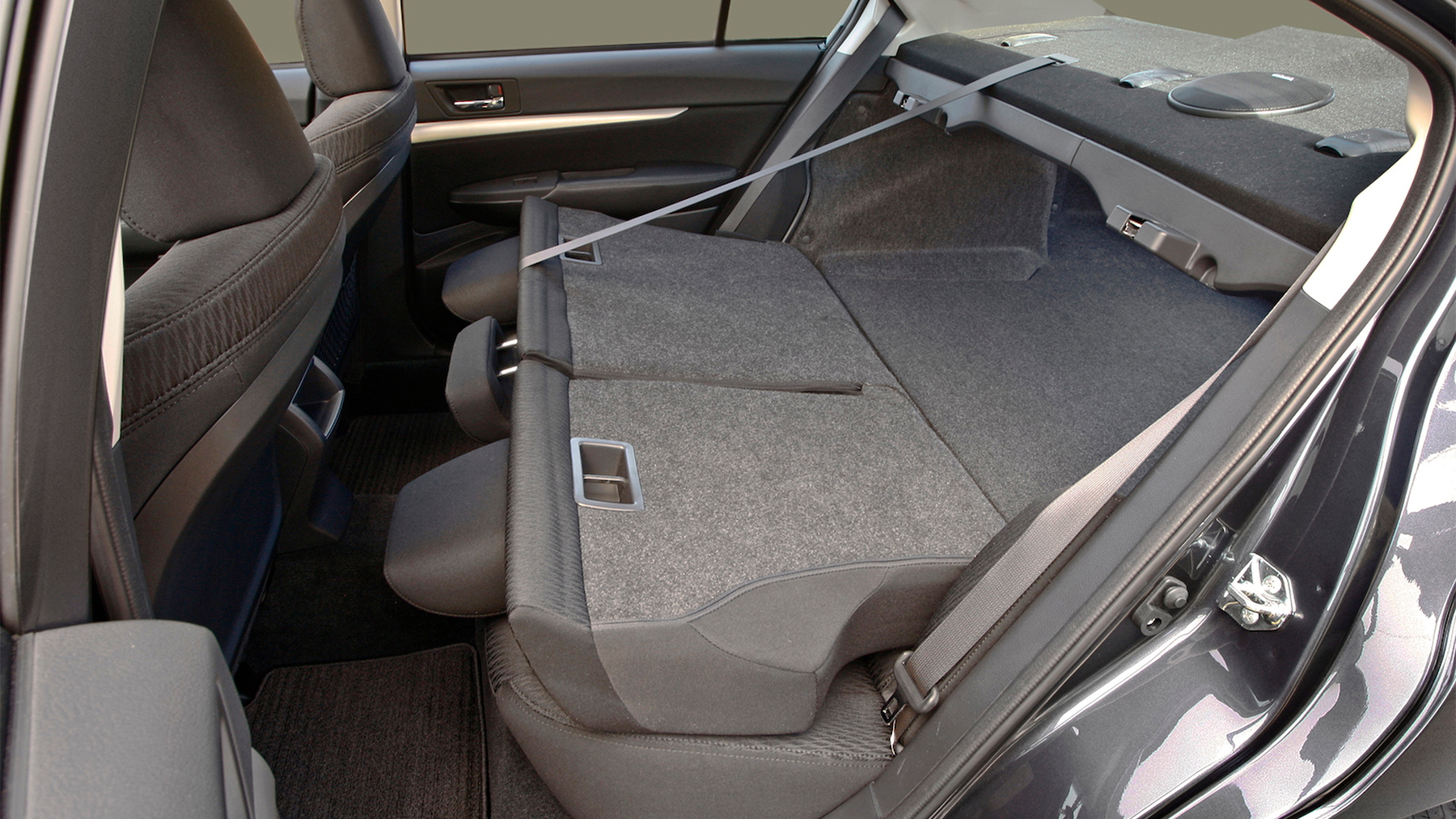 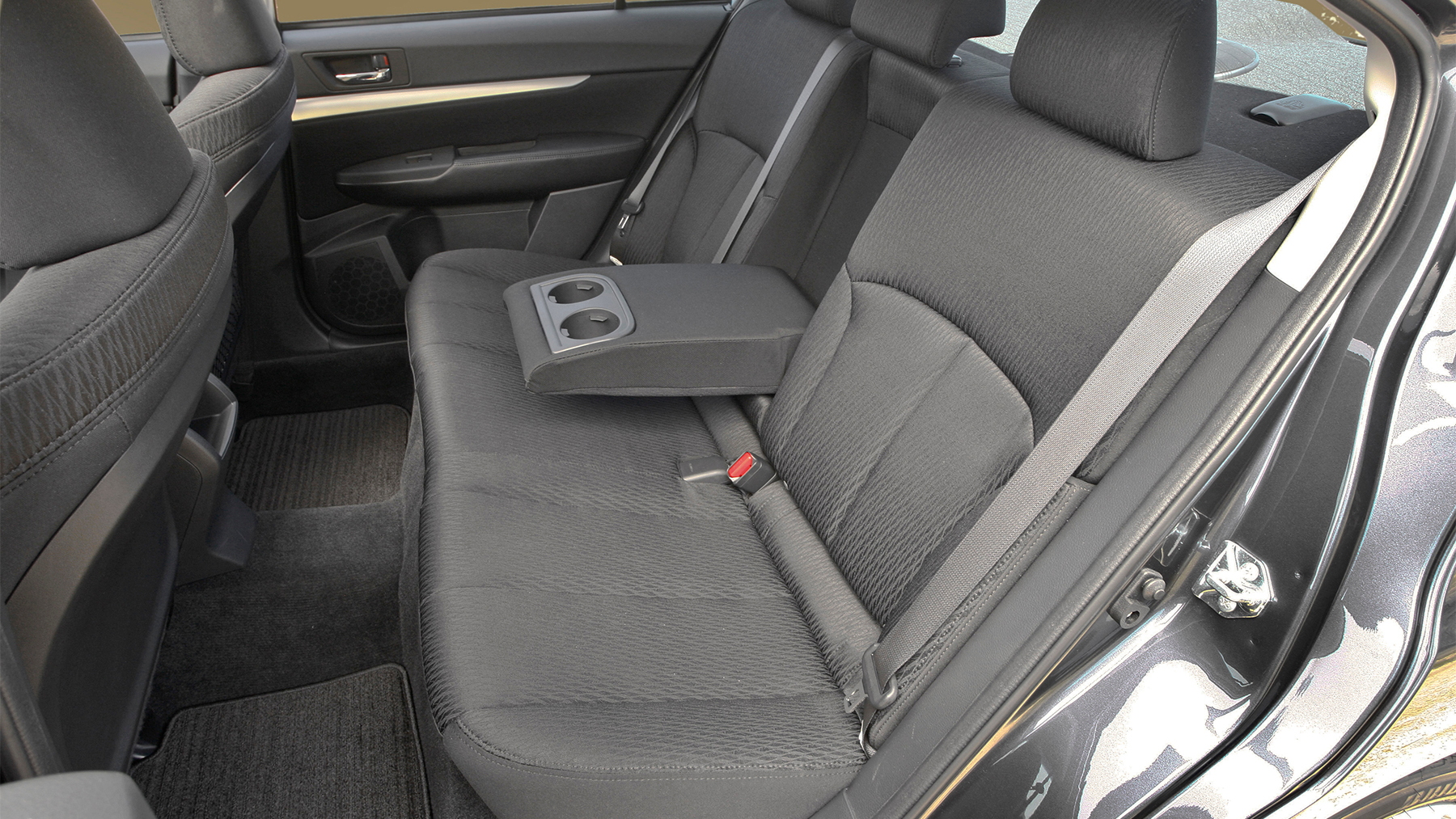 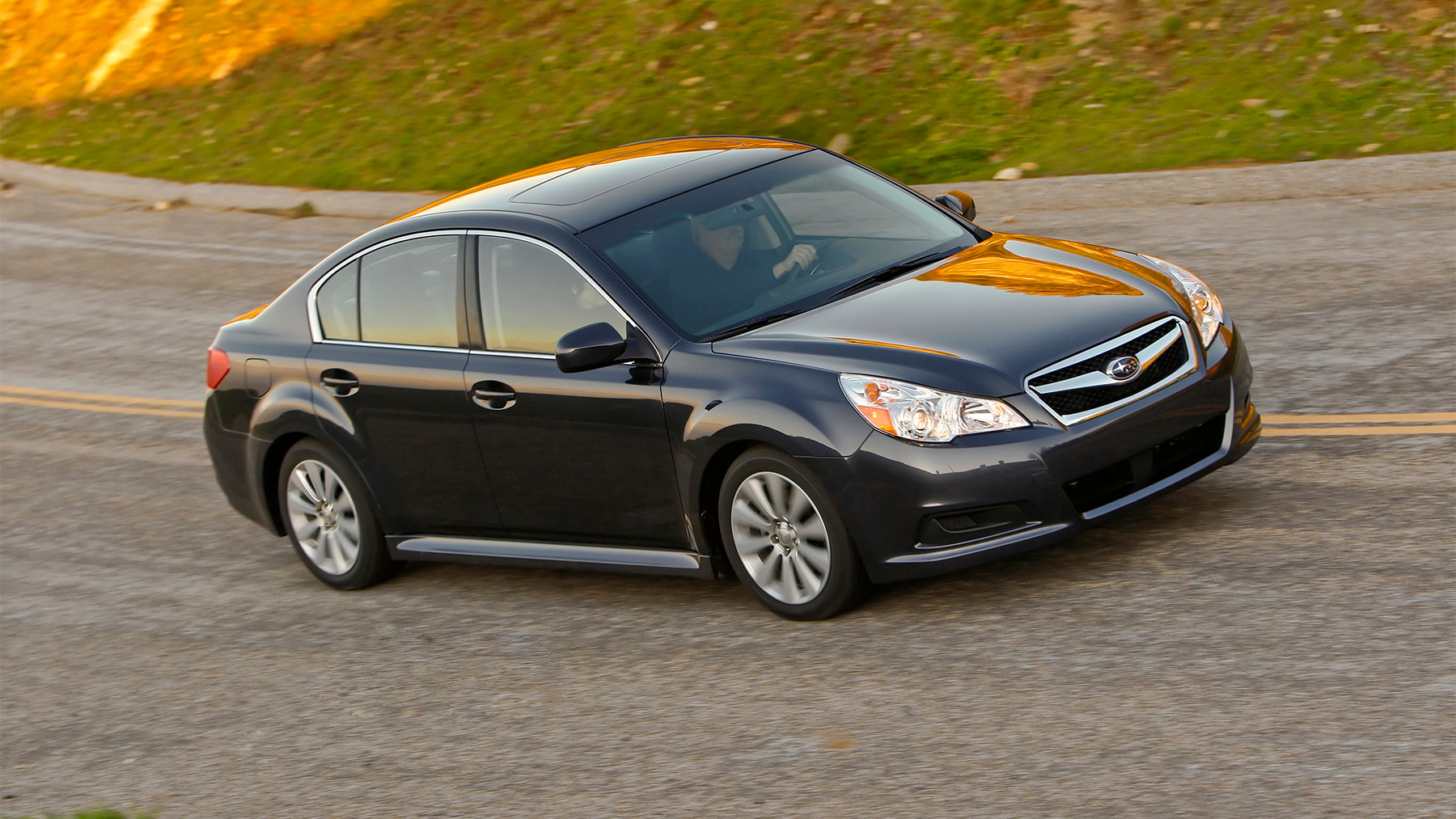 16
photos
Subaru is celebrating the 20th anniversary of its Legacy (Liberty) sedan with the unveiling of the all-new fifth-generation model this year. Subaru is renowned for its love-or-loathe approach to designing cars, as seen in the frequent revisions to its Impreza line over the years, but the styling of the new Legacy is nowhere near as controversial though we’re sure it will leave opinions divided. The pricing, however, is sure to be regarded as attractive.

Starting at just $19,995 for the 2.5i, or $800 lower than the last Legacy, the new car offers good value for money thanks to a slightly larger size and more standard features. Adding a CVT bumps the price by $1,000, while moving up to a 2.5i Premium trim raises the entry bar to $20,995 as well when equipped with a standard six-speed manual, though it also adds a bunch of features beyond the standard 2.5i, including 10-way power driver's seat, driver's side window with automatic up and down, leather-wrapped steering wheel, instrument storage bin w/door, overhead console with sunglass holder and ambient light, bright exhaust tip, body-colored mirrors and 16in alloy wheels.

The 2.5i Limited starts at $24,995, and adds paddle shifters and a 6-speed manual shift mode, P215/50 R17 all-season tires, 17in alloy wheels, perforated ivory/off black leather-trimmed upholstery, four-way power front passenger seat, All-Weather Package and a Harman Kardon audio system to the 2.5i Premium's feature sheet. The 2.5GT models start at $27,995 and $29,995 for Premium and Limited, respectively. They add larger wheels, exhaust tips and of course the up-rated 265hp engine described below.

Stepping up to the 3.6R models, built around a 3.6L boxer engine that replaces the outgoing 3.0L unit, the pricing starts at $24,995 - $1,600 lower than the previous 3.0R - for the entry model, $25,995 for the 3.6R Premium and $27,995 for the 3.6R Limited. Feature lists follow similar lines to the 2.5i, though all 3.6R models are slightly higher spec, with 17in alloys and paddle shifters standard across the range. Subaru has yet to reveal when the car will be available via retail outlets, however.

The latest 2010 model is the roomiest Legacy yet and like its predecessors the car comes with a choice of horizontally-opposed ‘boxer’ engines and symmetrical AWD. The car also features Subaru’s latest Lineartronic continuously variable transmission, with a special manual model to allow the driver to change gears using steering wheel paddle shifters. A six-speed manual will also be offered for the first time on the full range of Legacy models.

A distinctive wing-shape embellishment on the front grille shows the Subaru brand identity, and the front bumper designs accentuate flat horizontal surfaces. Embellished with solidly-designed headlamps, the front face of the Legacy is intended to be 'bold and powerful'. The cabin's dynamic design and a shorter deck give the vehicle what Subaru calls 'a sporty appeal', while the size and power of the vehicle are expressed in the rear-end design, which is rounded and capacious and framed by the combination lights.

Both front seats are designed for comfort and support, and their stitched fabric builds on the Legacy’s sporty look. A 10-way driver’s seat, with power lumber support adjustment, and 4-way power front passenger seat are available on premium-grade models.

As previously stated, the new 2010 model offers more space than any previous Legacy and measures up to 35mm longer, 90mm wider and 80mm taller than the outgoing car. While its overhang dimensions are shortened by 45mm, its wheelbase is expanded by 80mm, allowing for additional rear legroom.