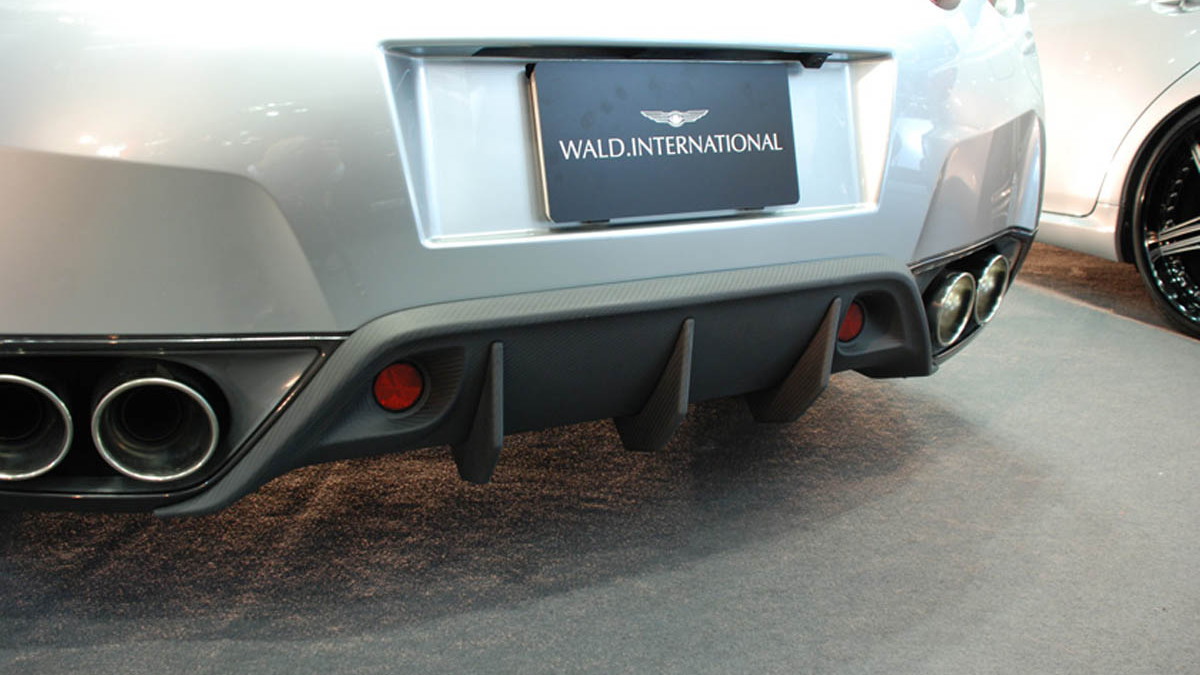 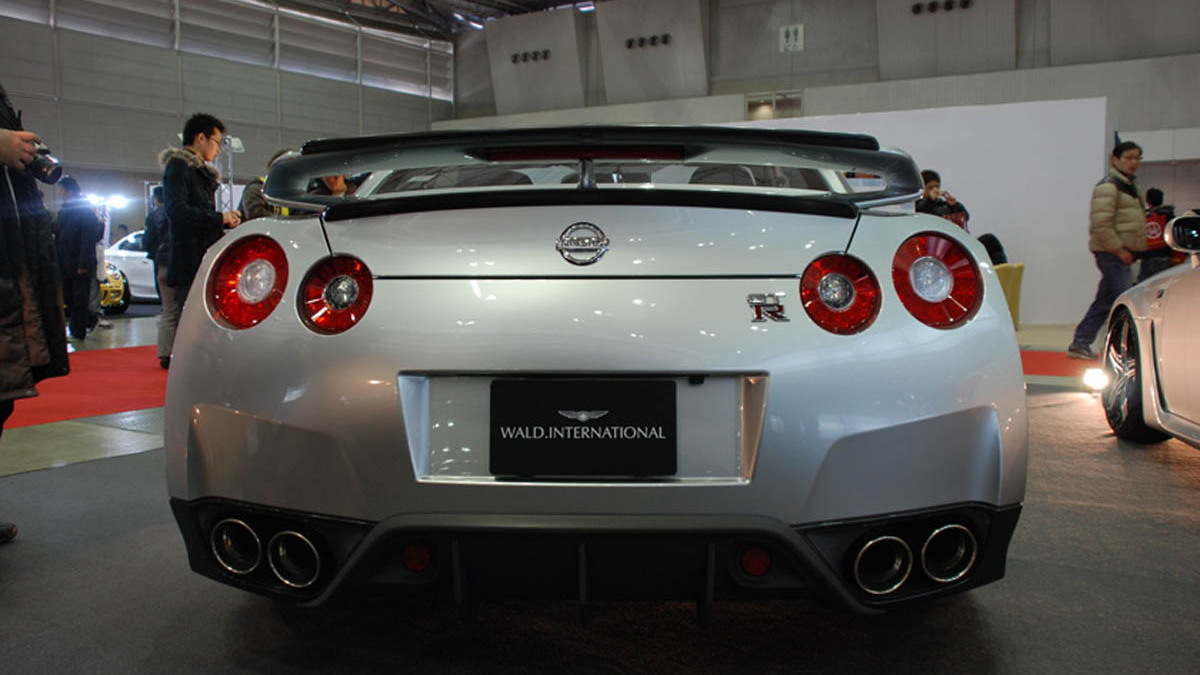 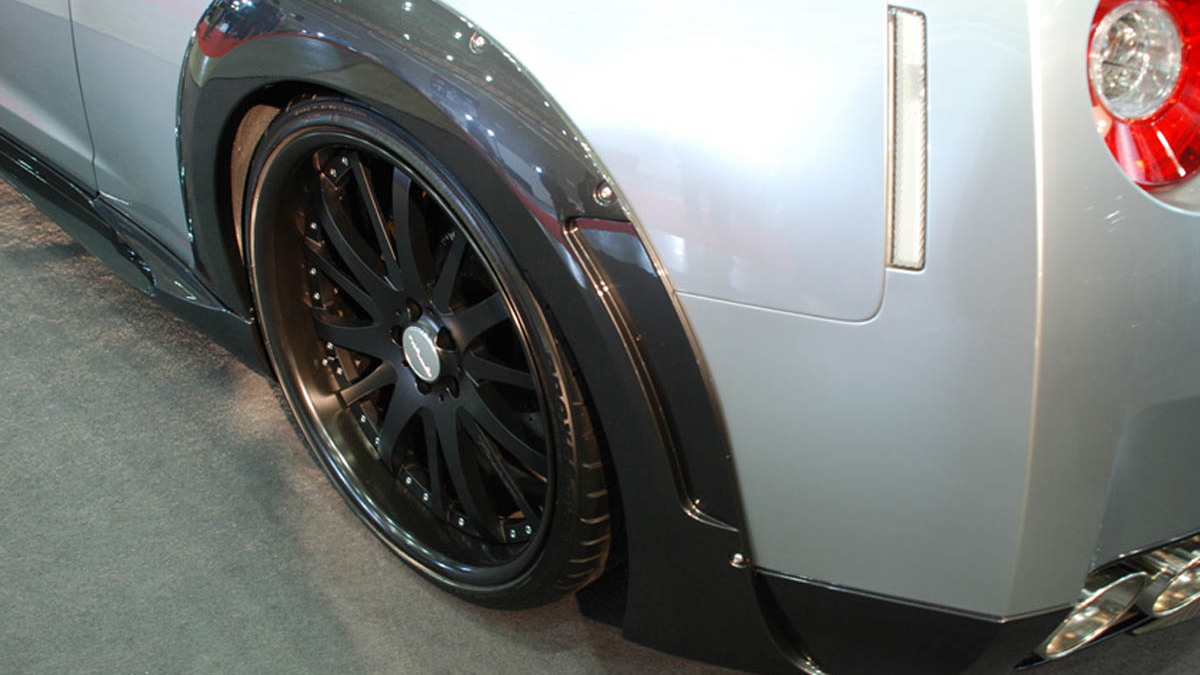 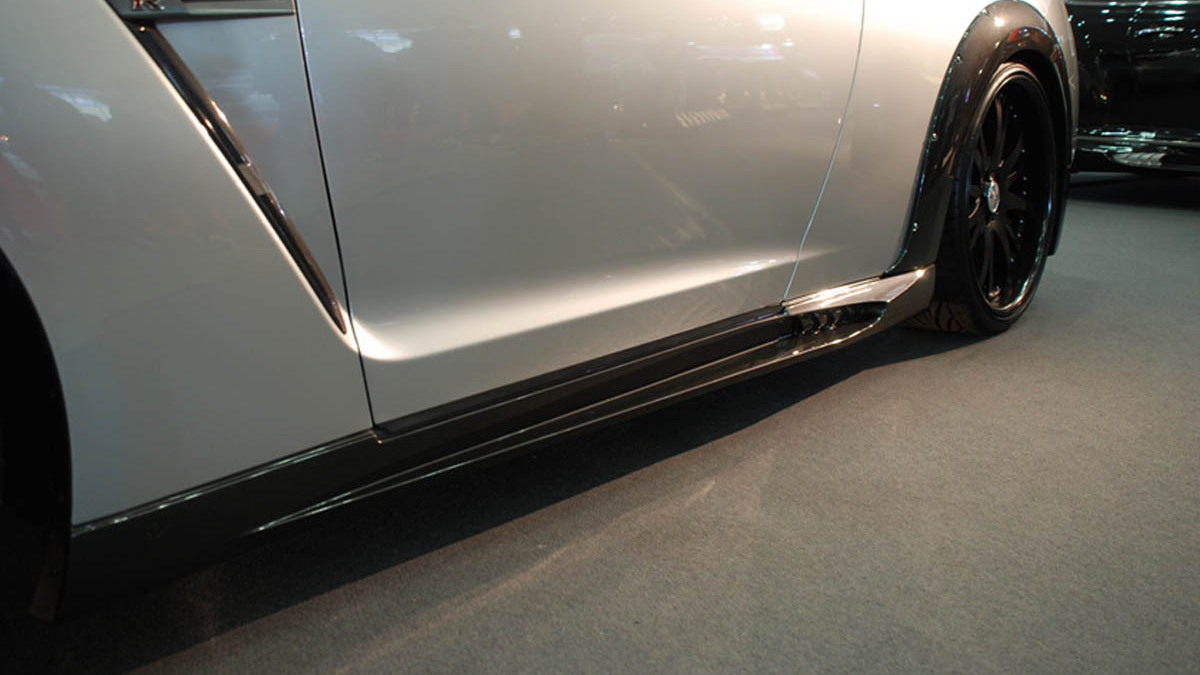 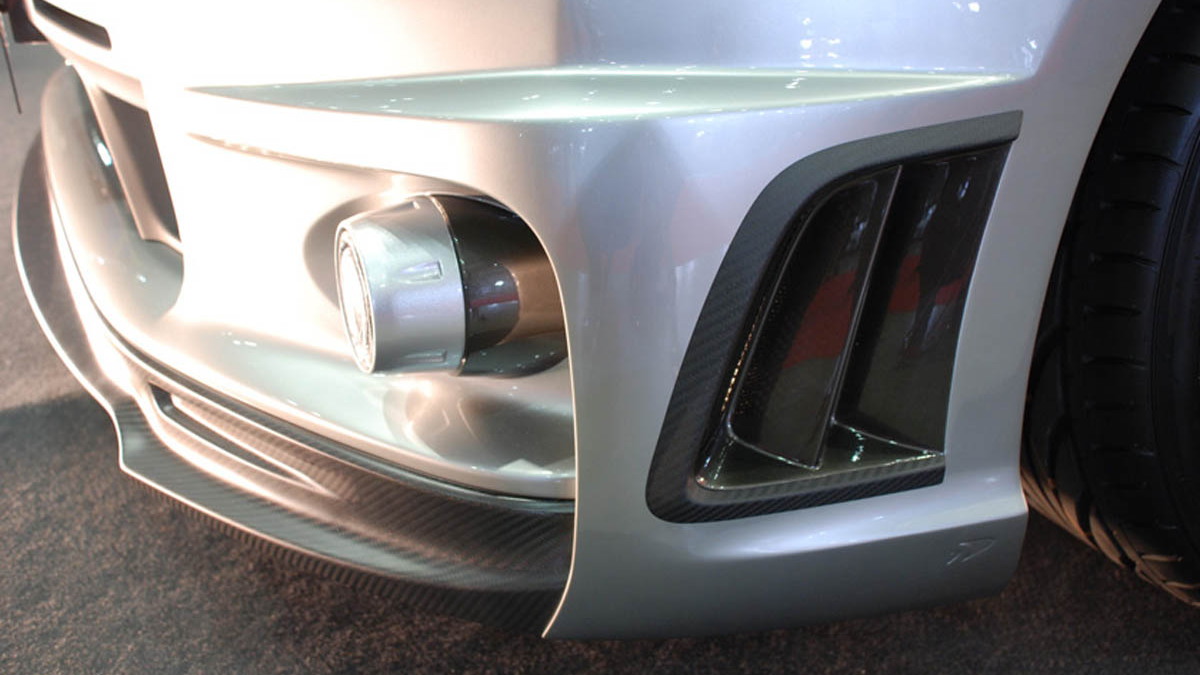 48
photos
Japanese tuning house Wald International has a wide range of styling and performance kits for nearly every major luxury car brand on the market, but this time the company has focused its attention on a humble Nissan, albeit one of the fastest Nissans ever produced. The car is the Nissan GT-R, a vehicle whose lines and shape were dictated almost exclusively by the drive for optimal aerodynamics. New photos reveal the car in more detail than ever before, highlighting Wald's precision work.

Improving on the original design would be a tough task for any tuner, and not surprisingly most of the aftermarket kits we’ve seen thus far, such as the Zele and Arios, appear almost completely stock. Wald’s new Black Bison kit sets out to change all this by including a full bodykit, new wheels, and plenty of carbon-fiber accessories.

Wald has given the GT-R a new look through a custom carbon-fiber front lip spoiler, a custom nose cover, a carbon-fiber engine cover, a new rear wing, and some low-drag duct covers also made out of lightweight composite.

All of the accessories can be had in a choice of either wet or dry carbon fiber - wet being the glossy-look material most people are accustomed to, and dry carbon fiber being the dull grey material that wins races and goes into space. The price differential between the two is accordingly as huge as the appearance differential: including taxes, the full wet carbon kit is priced at ￥1,039,500 ($11,620), while the dry kit runs ￥2,362,500 ($26,410).

Surprisingly, no power-adding modifications were revealed, though with the reported difficulty in tuning the GT-R's engine and the obvious benefits of an extensive carbon-fiber-replacement program, the Wald take on GT-R modification may be one of the most successful.