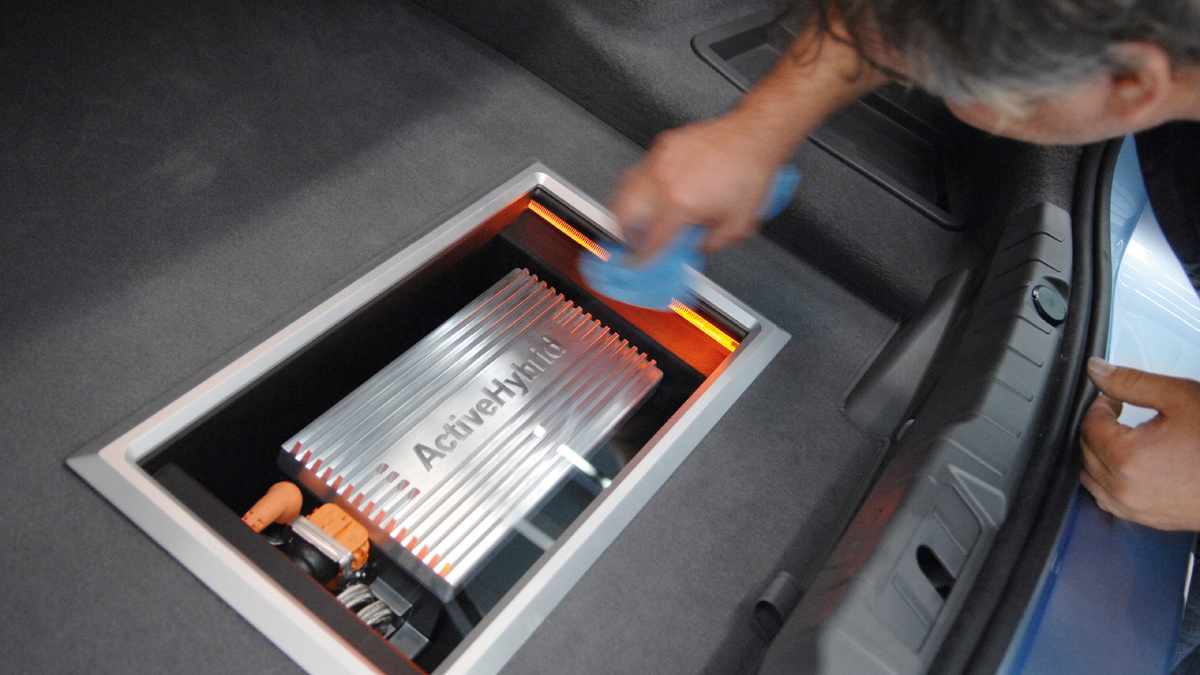 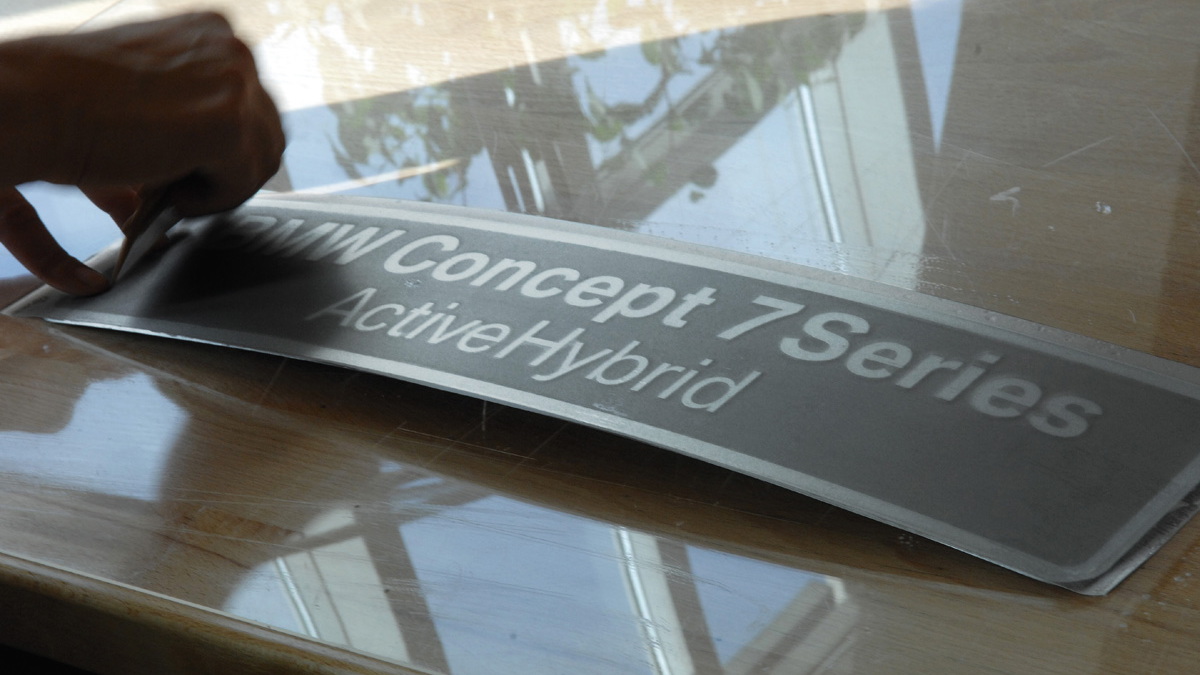 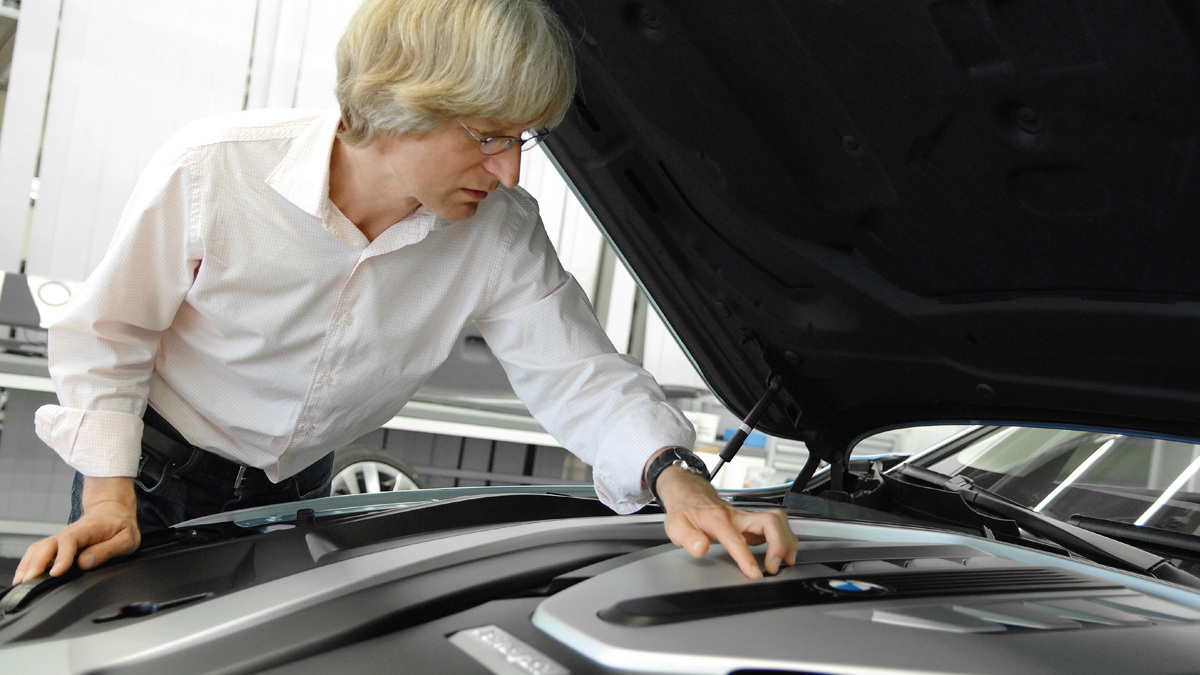 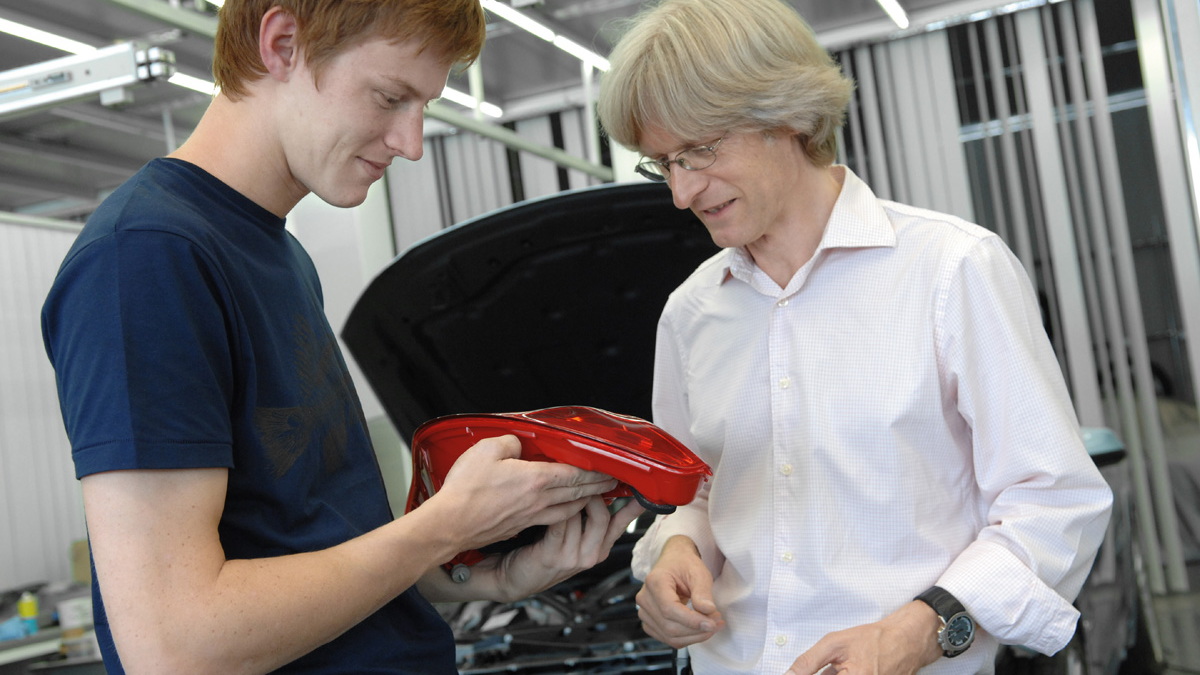 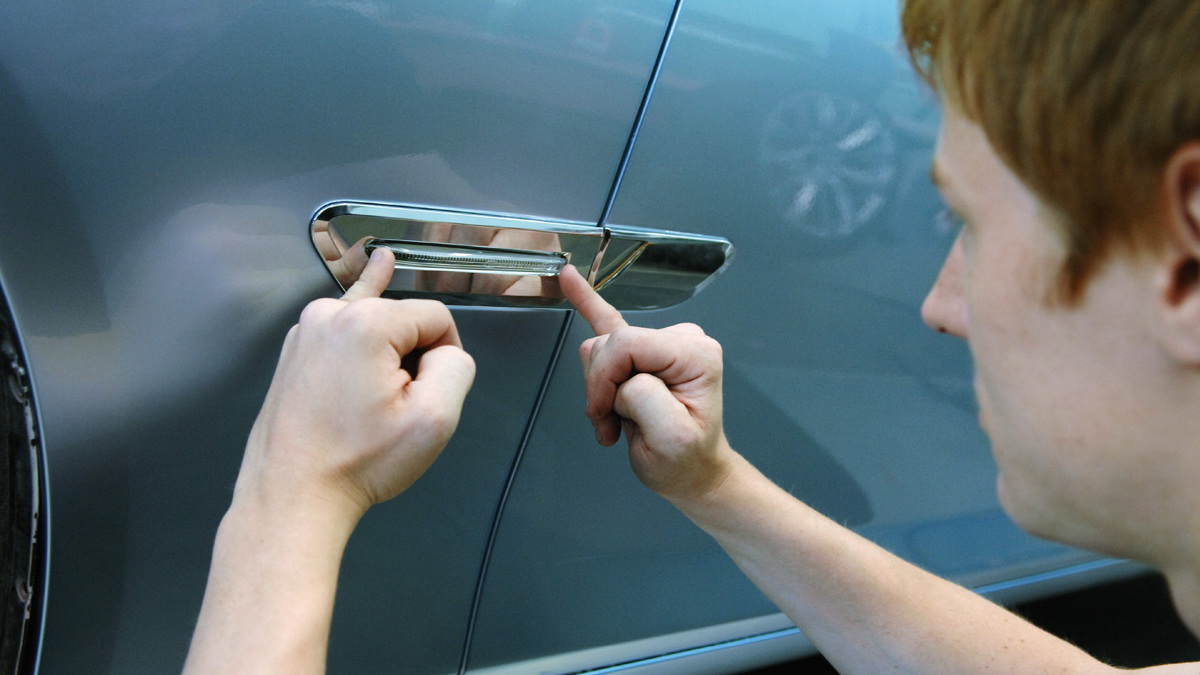 26
photos
Hybrid drive systems are finally making solid inroads into the upper strata of the luxury sedan segment, with BMW's 7-series hybrid set to join the Mercedes-Benz S400 and Lexus LS 600hL later this year. The new 7-series hybrid was previewed as a concept at last year's Paris Motor Show, and since then we have kept you up to date with the latest spy photos of the car, eventually catching it completely free of disguise. But now word of a final production reveal has emerged.

Reports of the car's production debut at this year's Frankfurt Motor Show, sourced from the French L'Automobile, say that the car will be available for sale shortly afterward, hitting its mark for a late 2009 retail debut. Previous reports had pegged the date as late 2009 or possibly early 2010. The 2009 Frankfurt Motor Show will run from September 17-27, but the car will likely be revealed during the press days of September 15-16.

Mercedes released the first details for its S400 BlueHYBRID late last year, and confirmed the car for a mid-2009 launch date, putting it a half-step ahead of the 7-series, which will have to work hard to catch up, though their powertrains are quite different and could snatch different segments of the market.

While Mercedes’ S400 BlueHYBRID features an electric drive system mated to a 3.5L V6 powerplant, BMW’s new Concept 7-Series ActiveHybrid is based around the 4.4L V8 750i model. The concept car features the standard 407hp (303kW) and 442lb-ft (600Nm) V8 powerplant mated to a 20hp (15kW) and 155lb-ft (210Nm) electric motor. Other standard hybrid features, such as regenerative braking, automatic stop-start and optimized aerodynamics, are also present on the 7-series ActiveHybrid concept, and are expected to show on the final car as well.

Compared with the non-hybrid model, the new ActiveHybrid is said to improve fuel-economy by up to 15%. Mercedes, meanwhile, claims that its S400 BlueHYBRID runs 21% more efficiently than the standard S350. Both cars will feature lithium-ion battery systems, though Mercedes is planning to be the first carmaker in the world to market with such a system in a mass-produced vehicle.

The new 7-series hybrid will feature BMW’s version of the modular two-mode hybrid system jointly developed with Daimler, Chrysler and General Motors. The system features a pair of electric motors located within the transmission and can provide electric only drive at low speeds or act as a performance booster at high load.