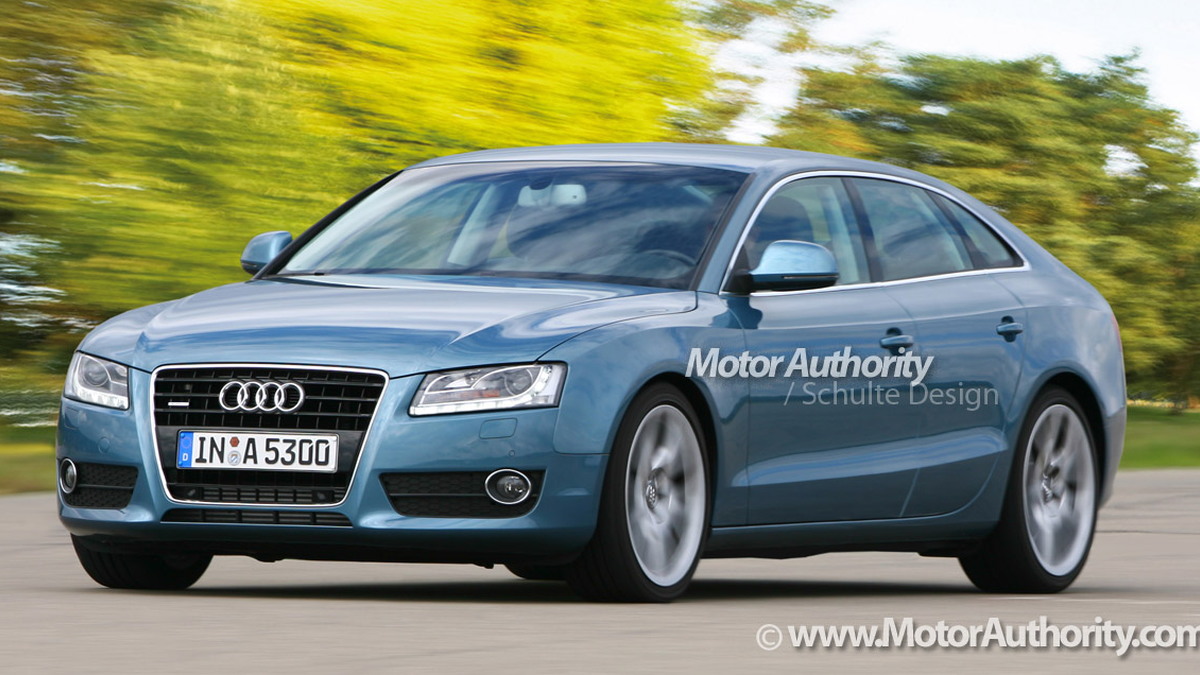 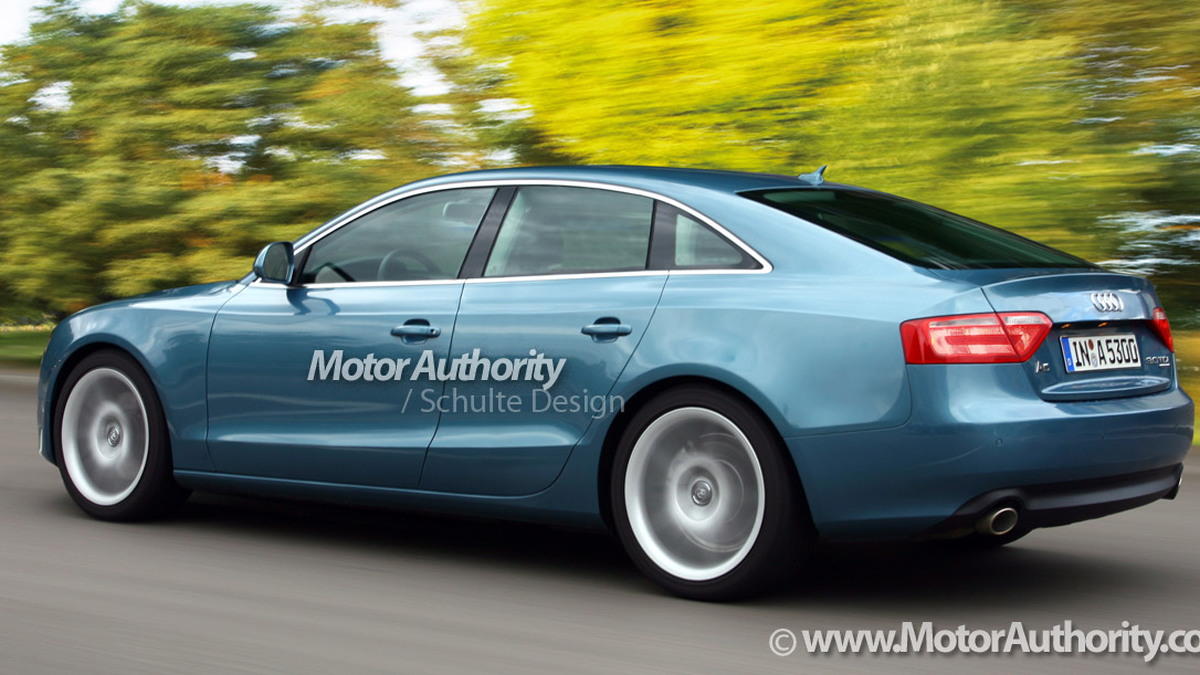 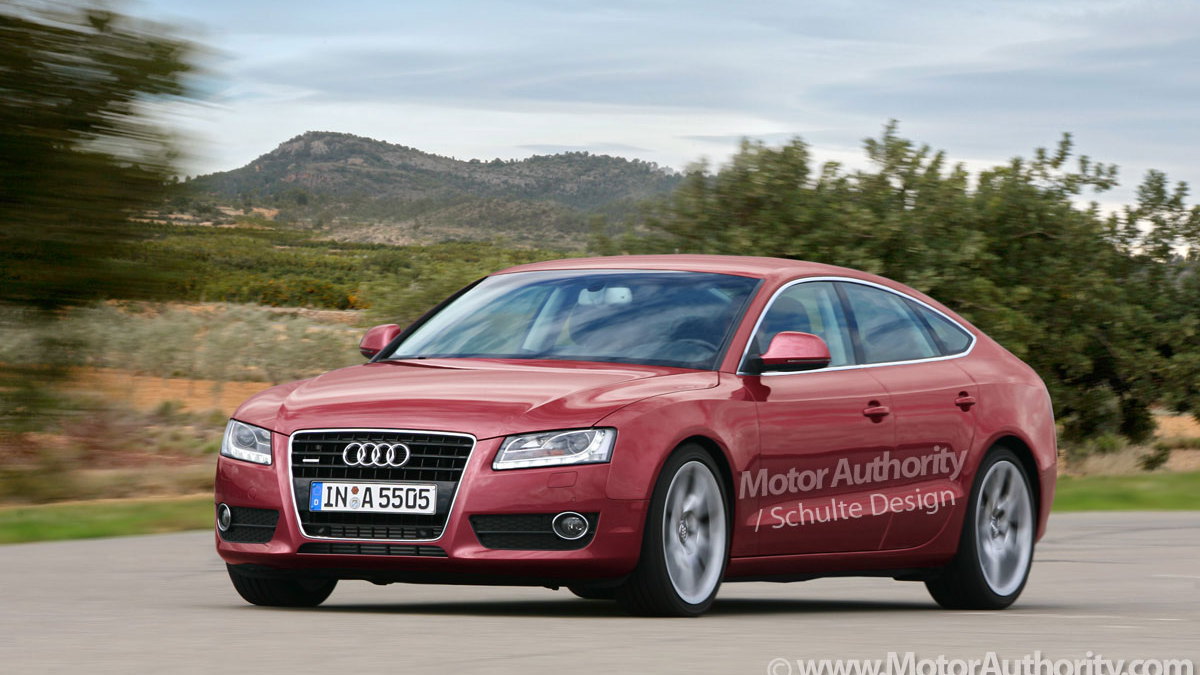 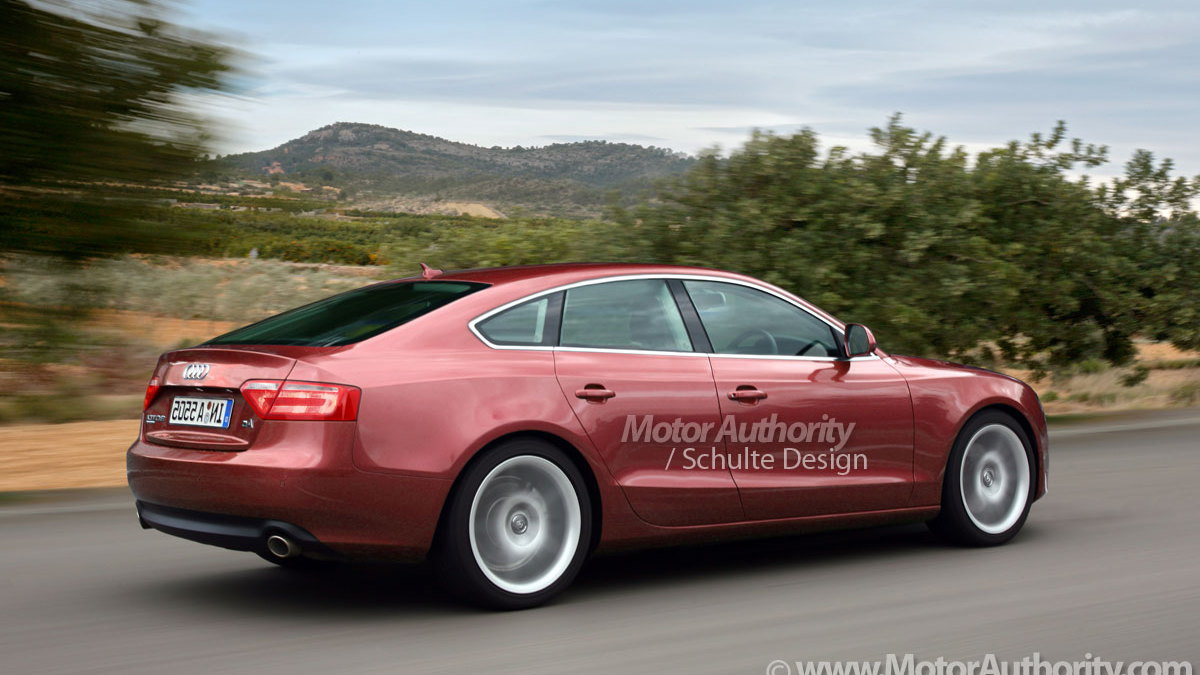 13
photos
Audi will be releasing a host of models in the coming years to expand into new segments as it attempts to topple BMW and Mercedes in the quest to sell more than a 1.5 million vehicles by 2015. Some of the cars in the pipeline include the A1 premium hatch, A7 four-door coupe and a Sportback version of the current A5.

While we’ve seen concept versions of the A1 and A7 before, this September’s Frankfurt Motor Show will reportedly play host to the unveiling of the all-new A5 Sportback. According to Auto Motor und Sport, the new A5 Sportback will go on sale by the end of the year, alongside the high-performance RS version of the regular A5 Coupe.

A prototype of the A5 Sportback model has been spied previously, and while there is only one image we could clearly see that the car will feature a high waistline and low roof. The front-end should be identical to the A5 Coupe on which it’s based. The design appears almost like a four-door coupe but the roomy cabin, tall profile, and sloping hatchback style rear-door ensures the Sportback sits in its own niche.

The base model will remain FWD but AWD variants will feature the latest quattro torque vectoring systems, which distribute drive individually between each axle and between the rear wheels for improved traction and stability. Power will come from the same engines used in the regular A5 lineup, with a 4.2L FSI V8 expected to appear in the range-topping RS5 model.