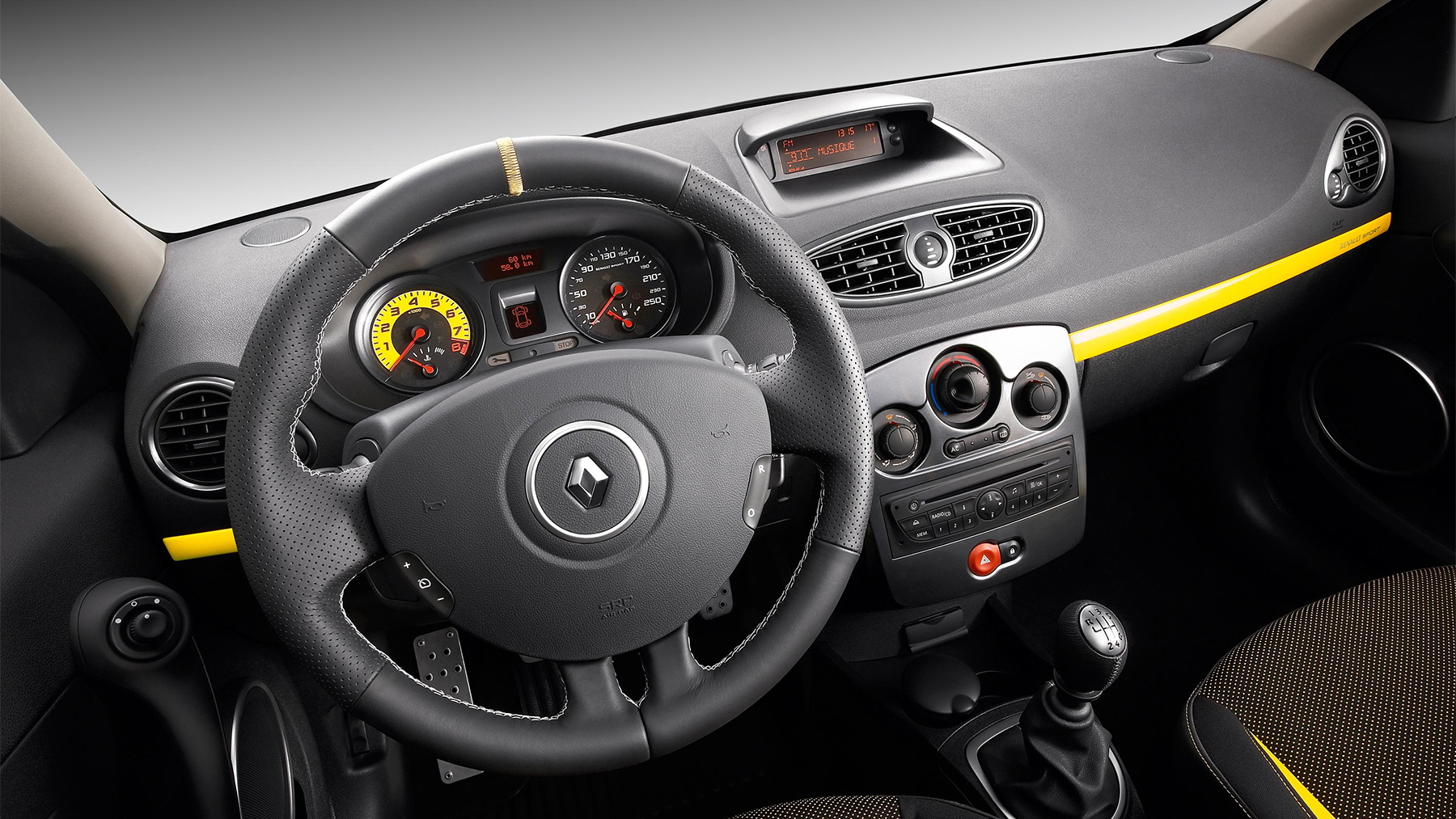 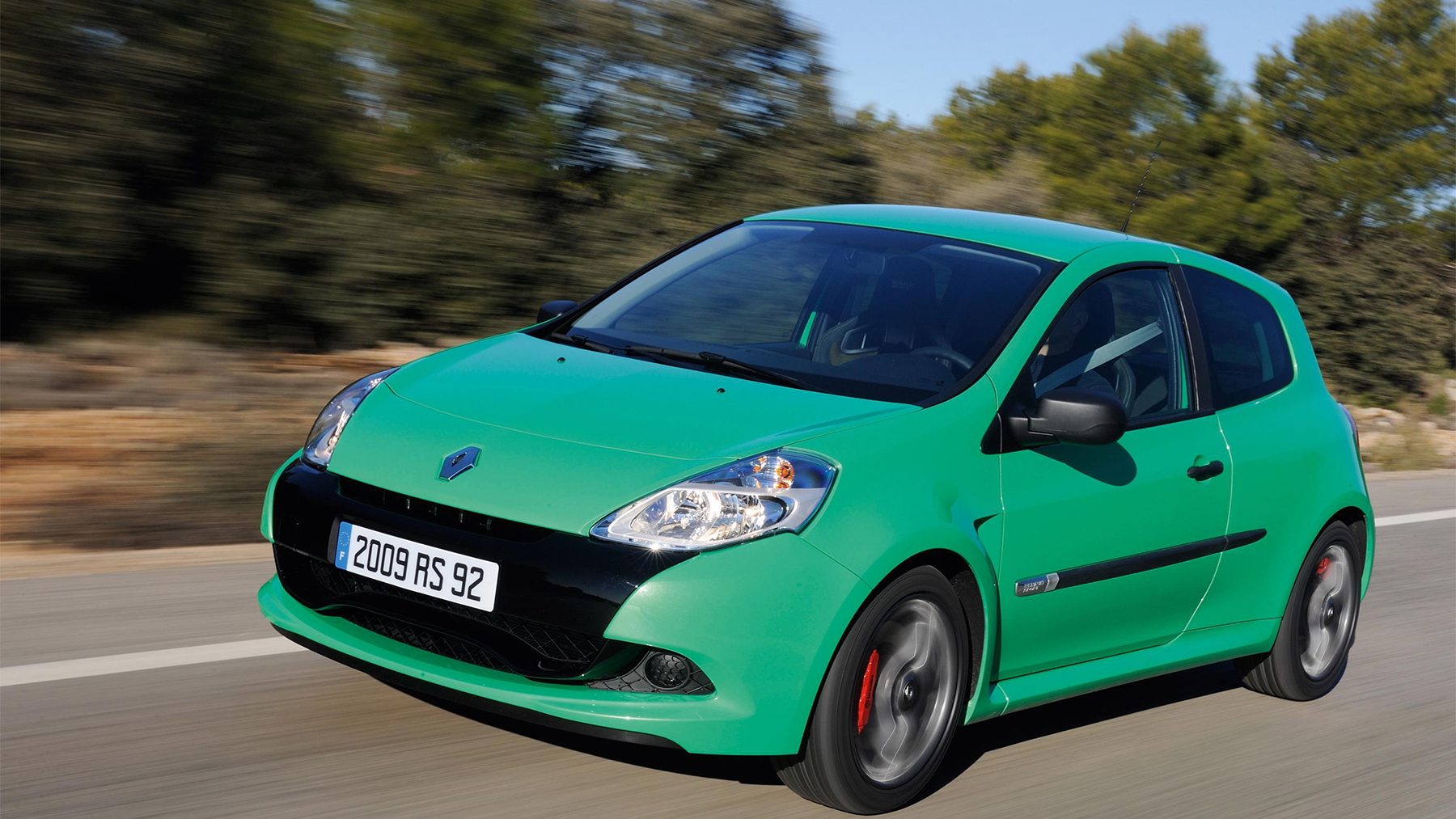 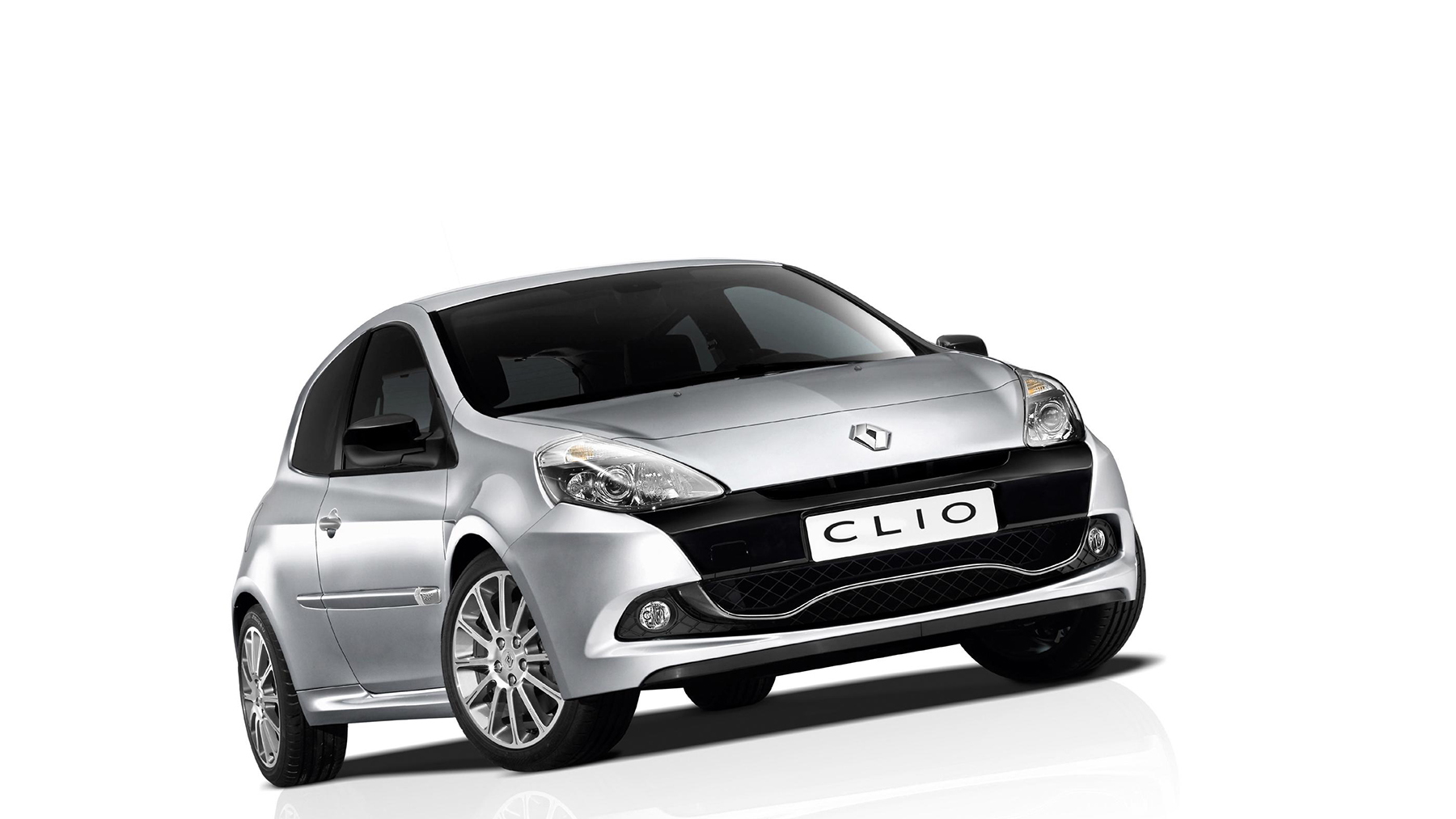 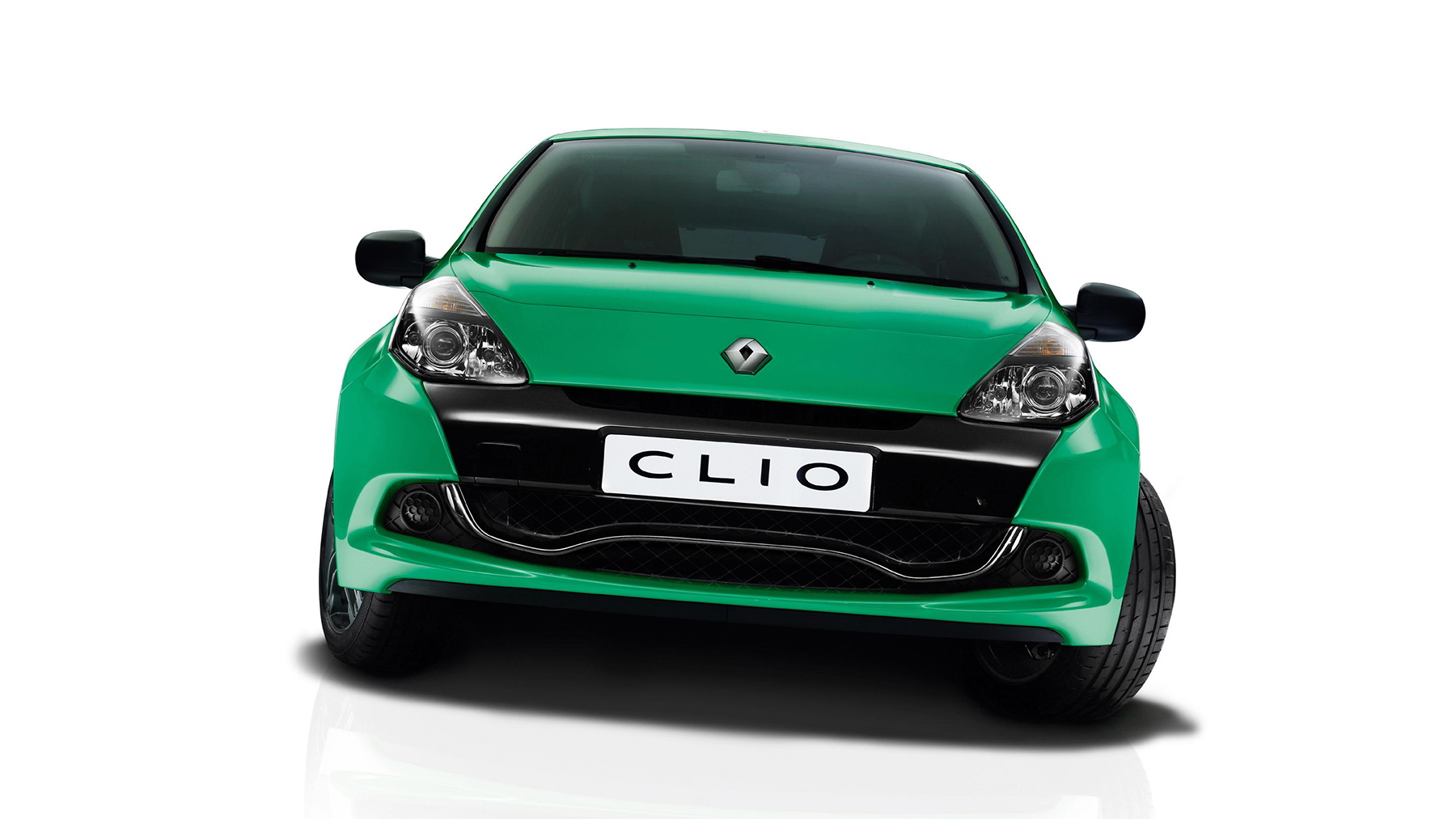 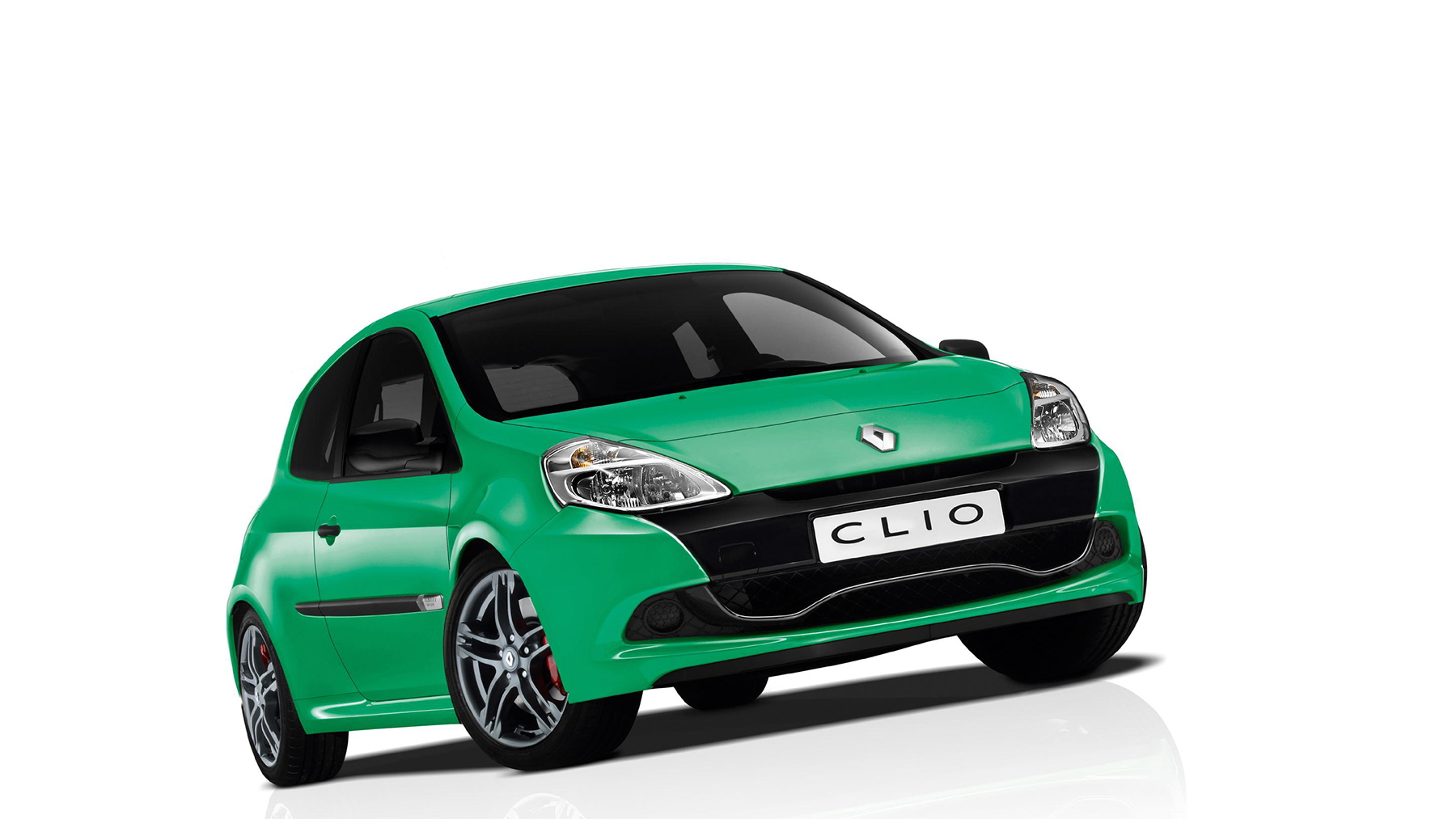 33
photos
Renault just unveiled the brand-new Clio in February and barely a month later it was out with the hotted-up Renaultsport (RS) variant in Geneva. The car features many of the same performance upgrades found on bigger brother the Megane RS, but in a more compact and peaky package. Now we have a new set of photos to ogle as Renault prepares for the car's May 15 UK launch followed by an end-of-June start to sales.

Despite the peaky power curve, the car still manages a power-to-weight ratio of 166hp/tonne, enough to shoot the little hatch to 62mph (100km/h) in a tick under 7 seconds and on to a top speed of 141mph.

A choice of two chassis tunings is available, the Cup which is 36kg lighter and sportier, or the standard, which sacrifices less in the way of comfort. All Clio RS models get the same aerodynamics package, complete with functional front-wing air extractors, a functional rear diffuser and a front splitter for added downforce.

Braking is handled by big Brembo calipers, and 17in alloy wheels wrapped in 215-section-width rubber keep the car planted to the road. A widened track - 48mm front and 50mm rear - improves handling, while a 10mm longer wheelbase adds high-speed stability. Renaultsport badging on the outside and inside of the car lets everyone know this is no normal Clio.

Despite all the sporty demeanor, the Clio RS still checks in with combined fuel efficiency rated at 34.5mpg and CO2 emissions of just 195g/km.