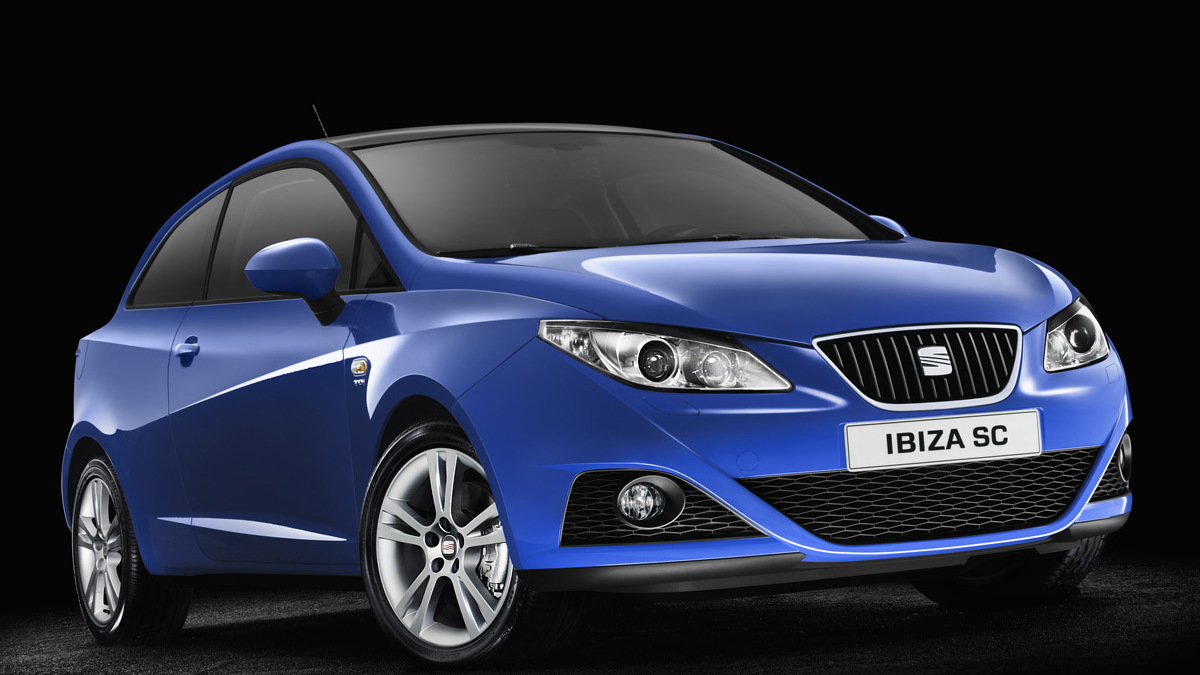 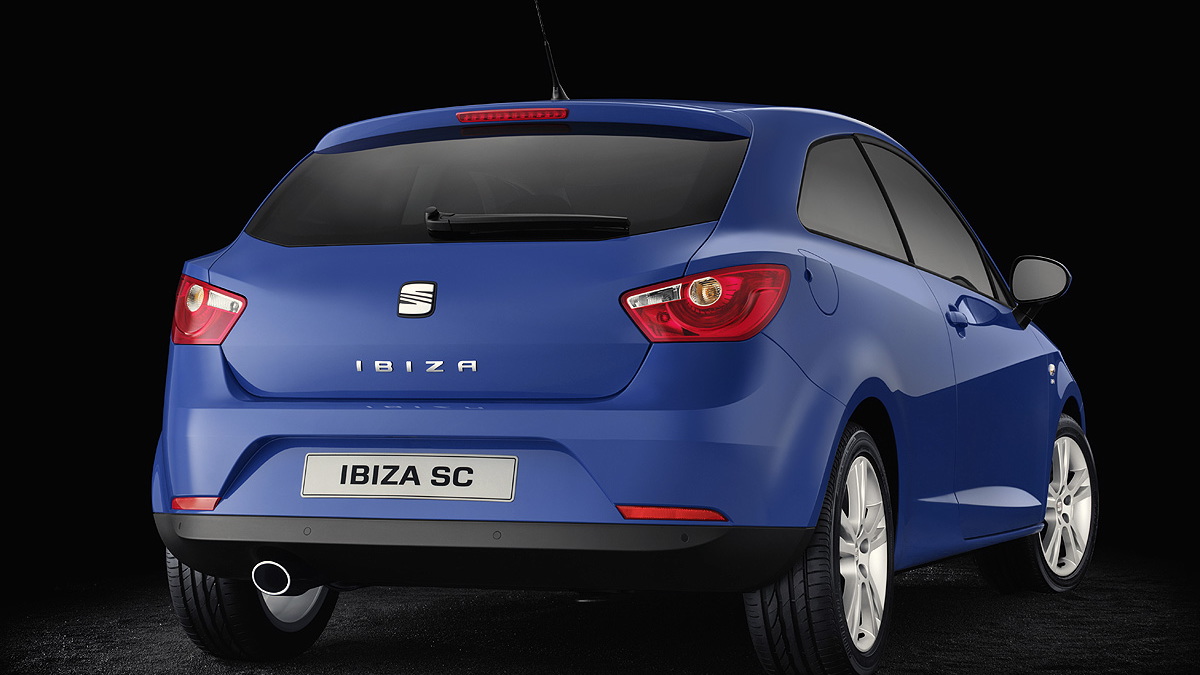 15
photos
The once cash-strapped Seat brand is on the verge of developing a range of new models, with no less than four different vehicles planned for production within the next three to four years. The launch of the Ibiza hatch last year was just the tip of the iceberg as the Spanish carmaker is now working on a new minicar and compact SUV, as well as the recently revealed Exeo Sedan and Exeo ST wagon.

We will soon be able to add to that list the new Ibiza ST wagon, which was first confirmed for production by Seat president Erich Schmitt at the company’s financial results announcement last month. The new wagon will be produced alongside the regular Seat Ibiza five and three-door variants at the company’s Martorell plant sometime next year, and is previewed in this latest computer generated rendering.

The engine range should mirror the lineup found in the regular five-door model, which means two diesel units developing 80hp (60kW) and 90hp (67kW), respectively, as well as three petrol-engines ranging from 70hp (52kW) to 102hp (76kW). However, Schmitt has hinted that there will be a selection of engines not currently offered in the Ibiza also available.

Entertainment and electronics features will include an optional navigation system, a new multi-function head unit with MP3 and Bluetooth connectivity, as well as a possible sun roof with solar cells powering a ventilation system, which is already available on the larger Exeo ST.