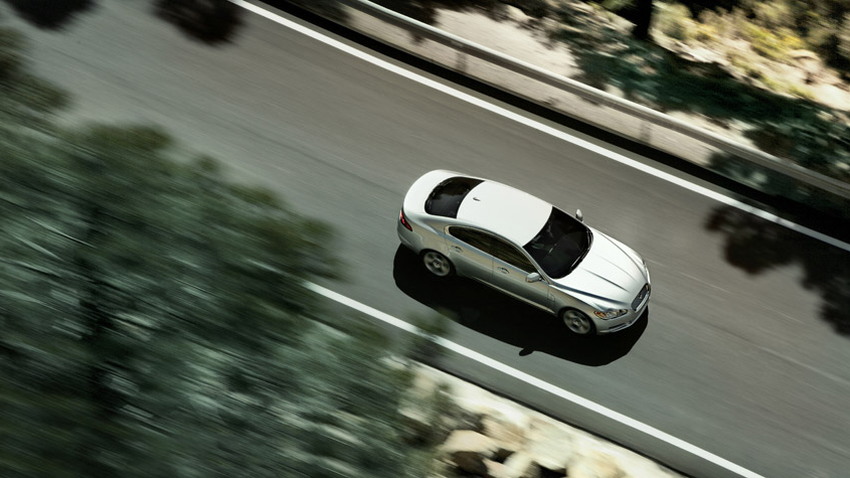 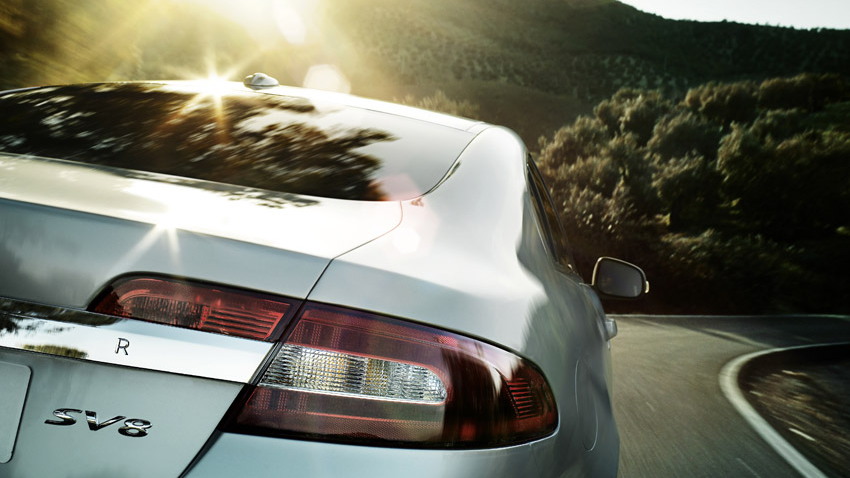 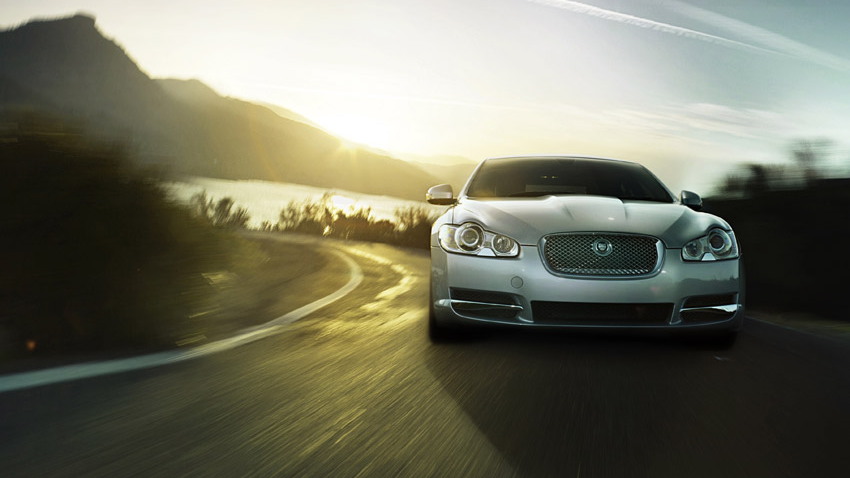 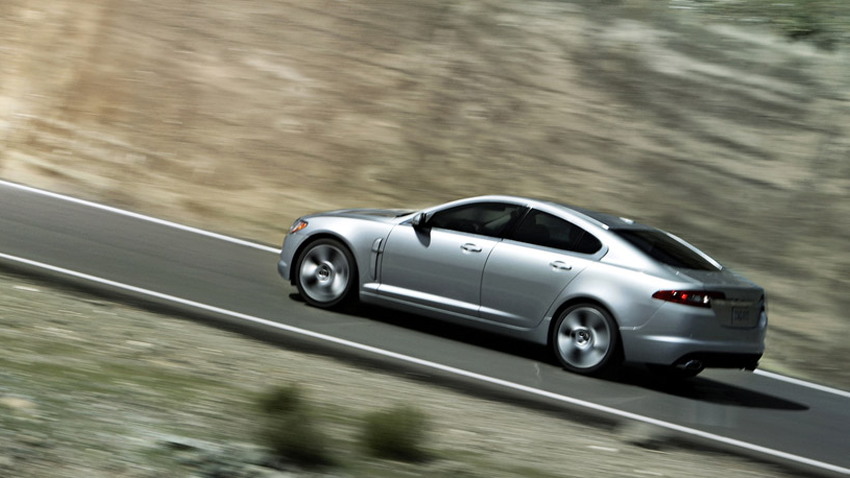 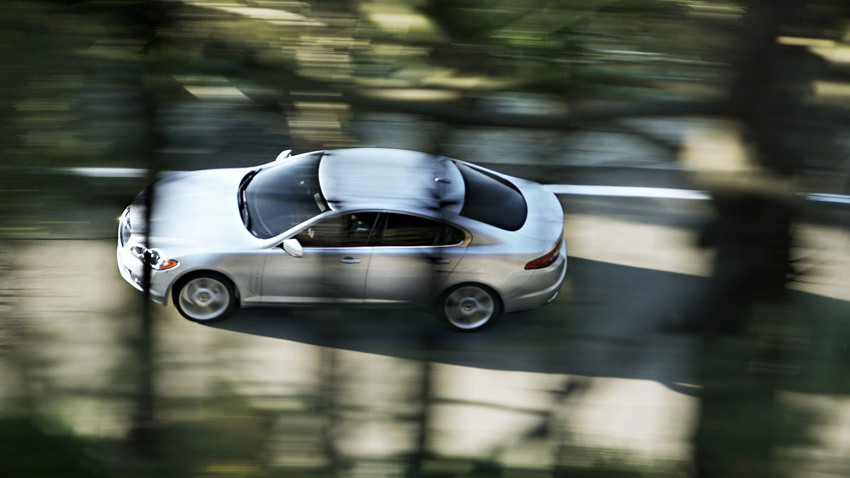 17
photos
As we previewed for you last April, Jaguar is rumored to be working on an XF Estate for this year's Frankfurt Motor Show. The car, which would expand on the already highly successful XF range, is expected to be essentially production ready despite its status as a 'show car'.

The gang at Auto Motor & Sport got the word from a Jaguar insider that the XF Estate will in fact be on show at Frankfurt, and that it would be headed to production within six months of its German debut.

The best news of the rumor: an XF-R Estate is in the works as well. With enough power and style to give even Audi's dashing RS6 a run for its money, the 510hp (380kW) super-wagon would be at least a match for the BMW M5 Touring as well. The standard XF Estate will likely share engines, and trim levels, with the XF sedan.

Americans, as usual, can expect to be left out in the cold if the XF-R variant is built, but a standard XF Estate might make the cross-pond trip considering the success of the XF sedan and the general trend away from SUVs in America.