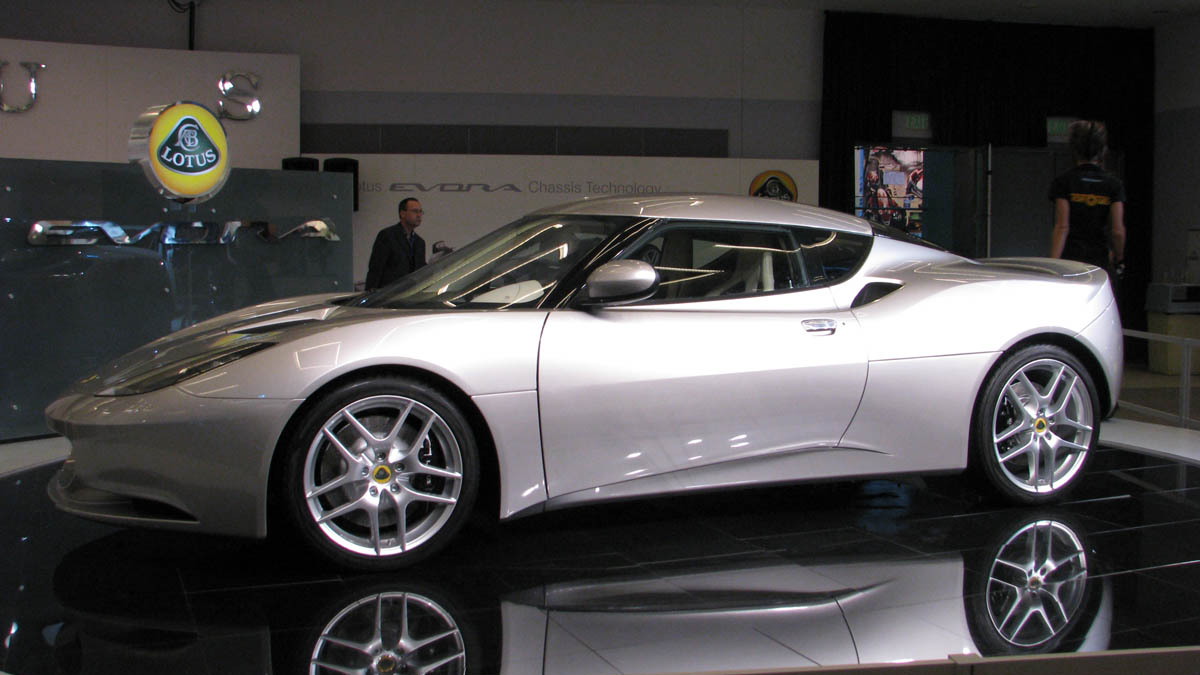 36
photos
Europeans are gearing up for the May release of the new Lotus Evora, but already there's something else to look forward to: a convertible version, due to hit the streets in 2011. It's expected to draw even more attention than the hard-top, which has proven a favorite among celebrities around the world.

Lotus's smaller and sportier cars, the Exige and Elise, have a similar relationship: the convertibles are the fun cars, the coupes are for those more serious about speed. Considering the Evora's more generally relaxed demeanor, we'd expect the open-top car to draw even more attention from sun-soaked locales like Southern California.

Also like the Elise, the Evora is expected to feature a removable panel top, though in fitting with its higher-spec design, the Evora may opt for a hard top panel rather than the cloth piece found on the Elise. Whatever material is chosen, it won't be a complicated and heavy folding top like those found on rival vehicles.

In addition to the drop-top, a supercharged special could also be in the works, according to Auto Week. Again, this mirrors Lotus' treatment of the Elise/Exige line - and the same basic principles applied in those cars will also likely be put into the Evora.

Expect as much as 400hp (298kW) from the forced-induction Toyota engine, probably just an upgraded version of the 276hp (206kW) 3.5L naturally-aspirated mill found in the standard Evora.

There's still no announcement on U.S. availability, however - Americans will just have to wait in suspense to see when the car will make the trip across the pond.