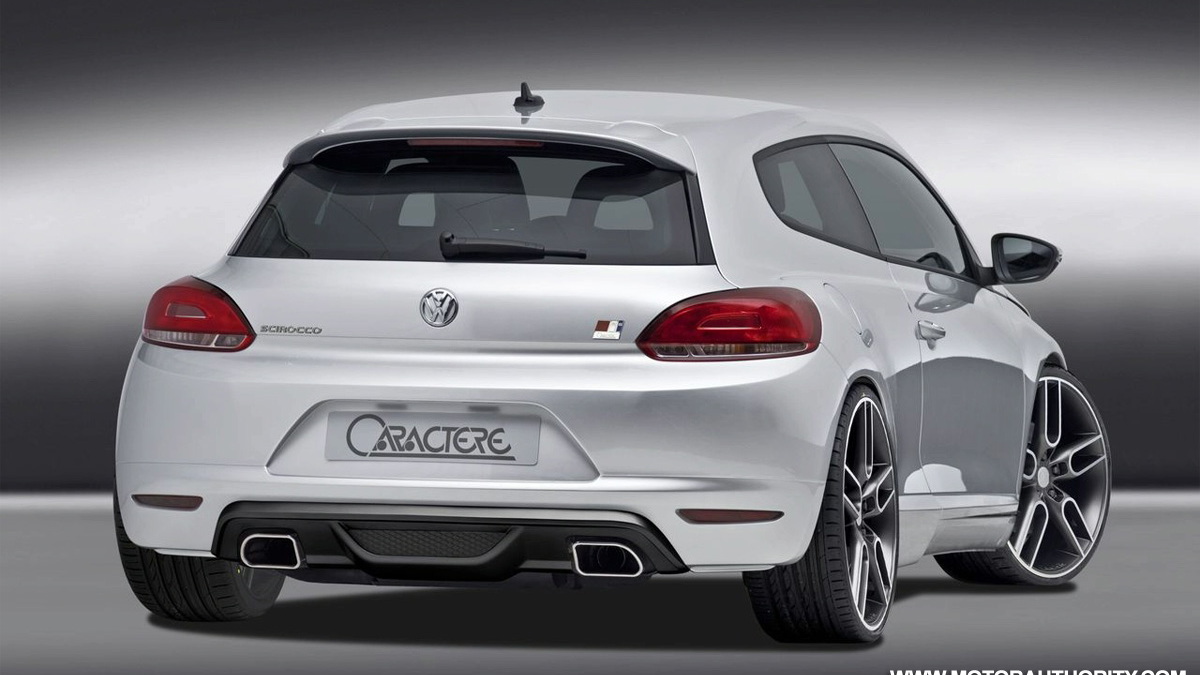 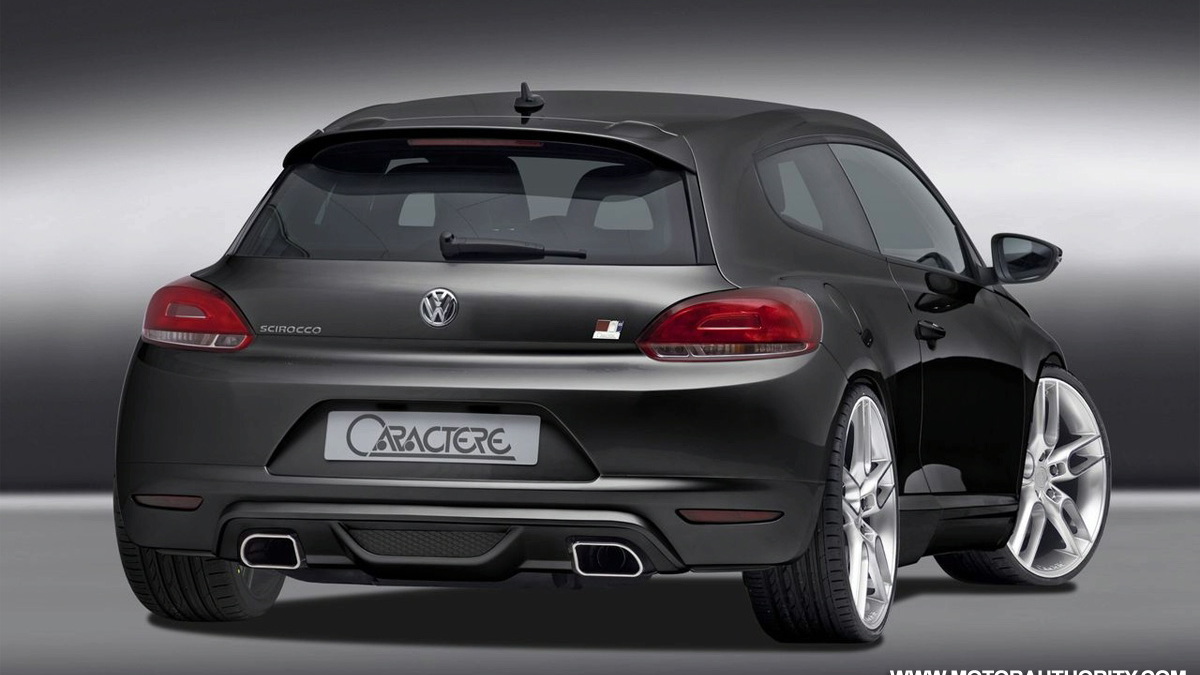 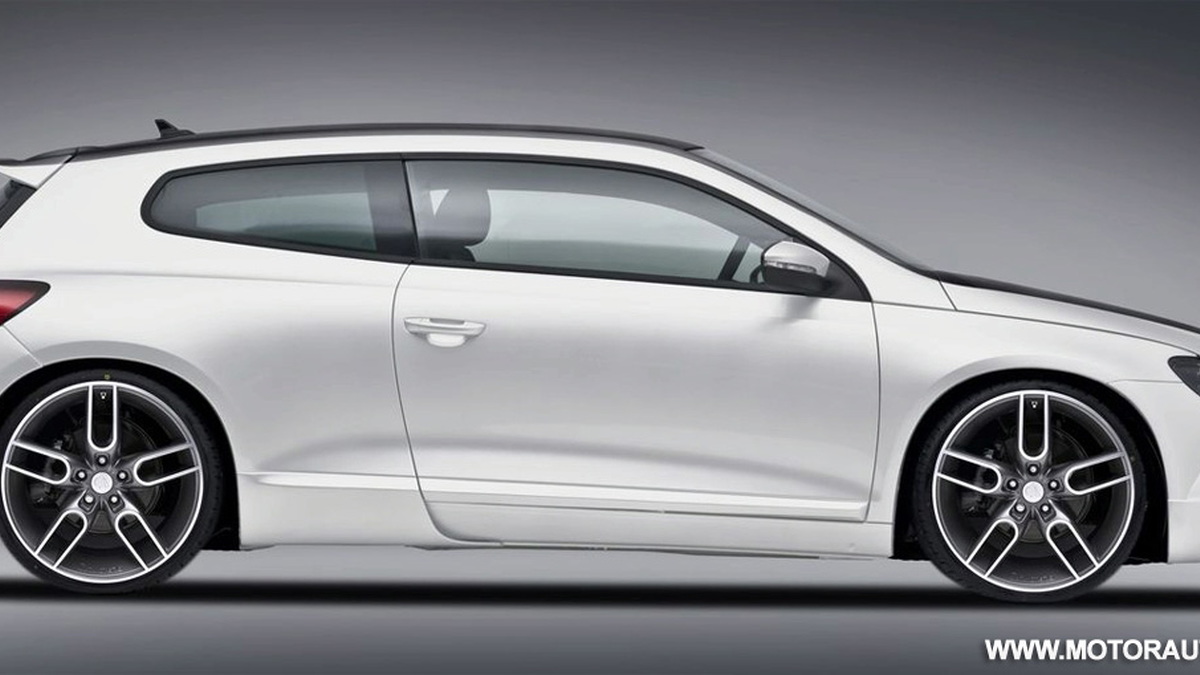 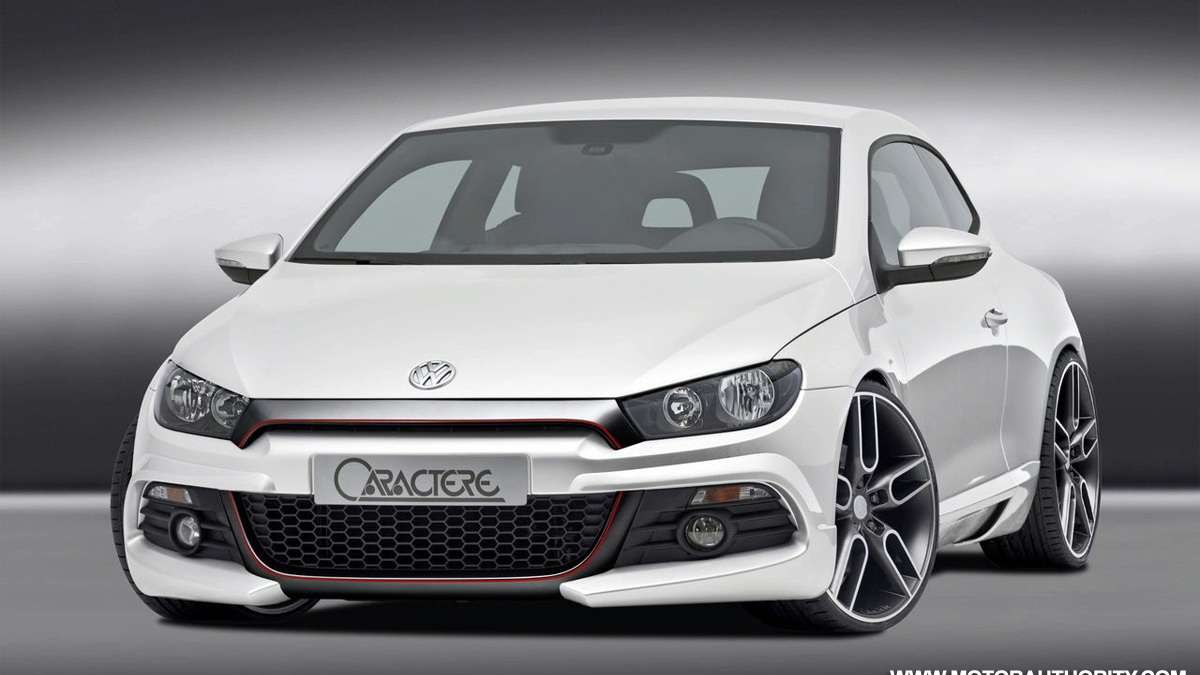 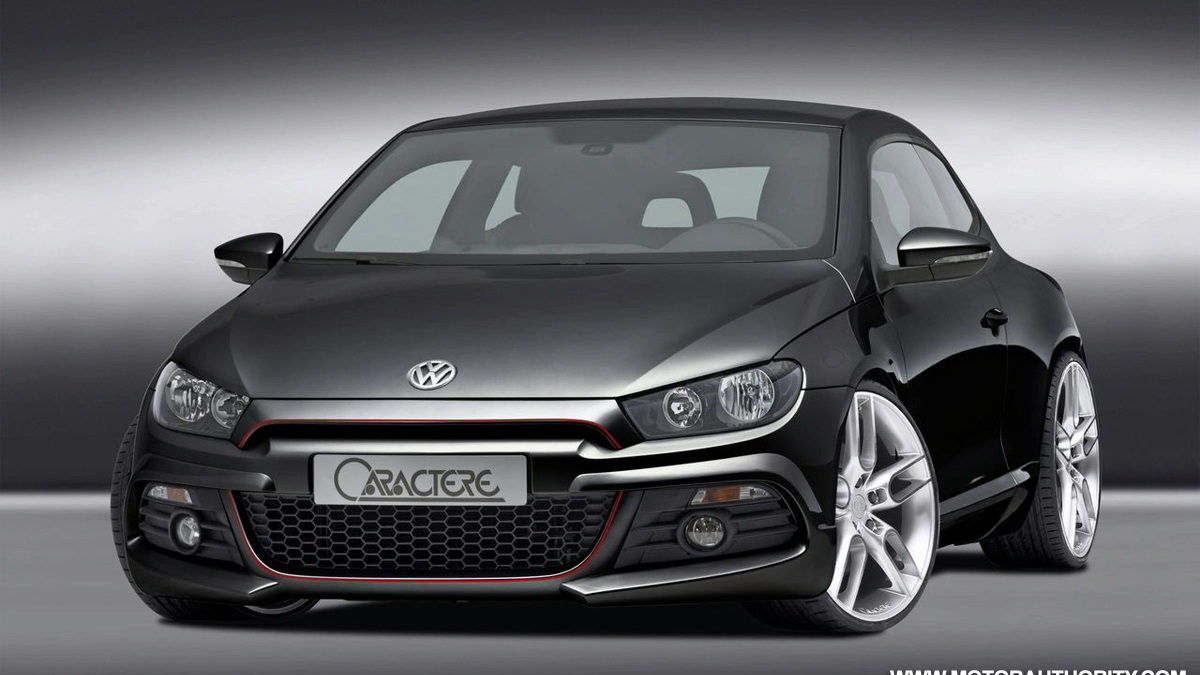 6
photos
The Volkswagen Scirocco is proving to be popular with tuners, with German performance shop Caractere also releasing its own hotted-up version of the svelte sports coupe. Caractere’s work on German cars has been well documented, especially some of its creations based on much more expensive vehicles like the Audi A3 and A5.

As for the Scirocco, the fastest model only sports a 200hp (147kW) 2.0L turbo engine so Caractere decided to boost output to the tune of 350hp (257kW). Torque also rises from 207lb-ft (280Nm) to 354lb-ft (480Nm), and the end result sees the coupe accelerate from 0-62mph in less than six seconds. Caractere actually offers a staggered range of upgrades for the Scirocco, with outputs starting at 240hp (176kW) and topping out the aforementioned 350hp (257kW).

Other tuners that have taken a crack at the Scirocco include ABT Sportsline, whose bodykit gives the car an even more aggressive look, as well as MTM and Oettinger.

Caractere EVO R based on the Volkswagen Scirocco