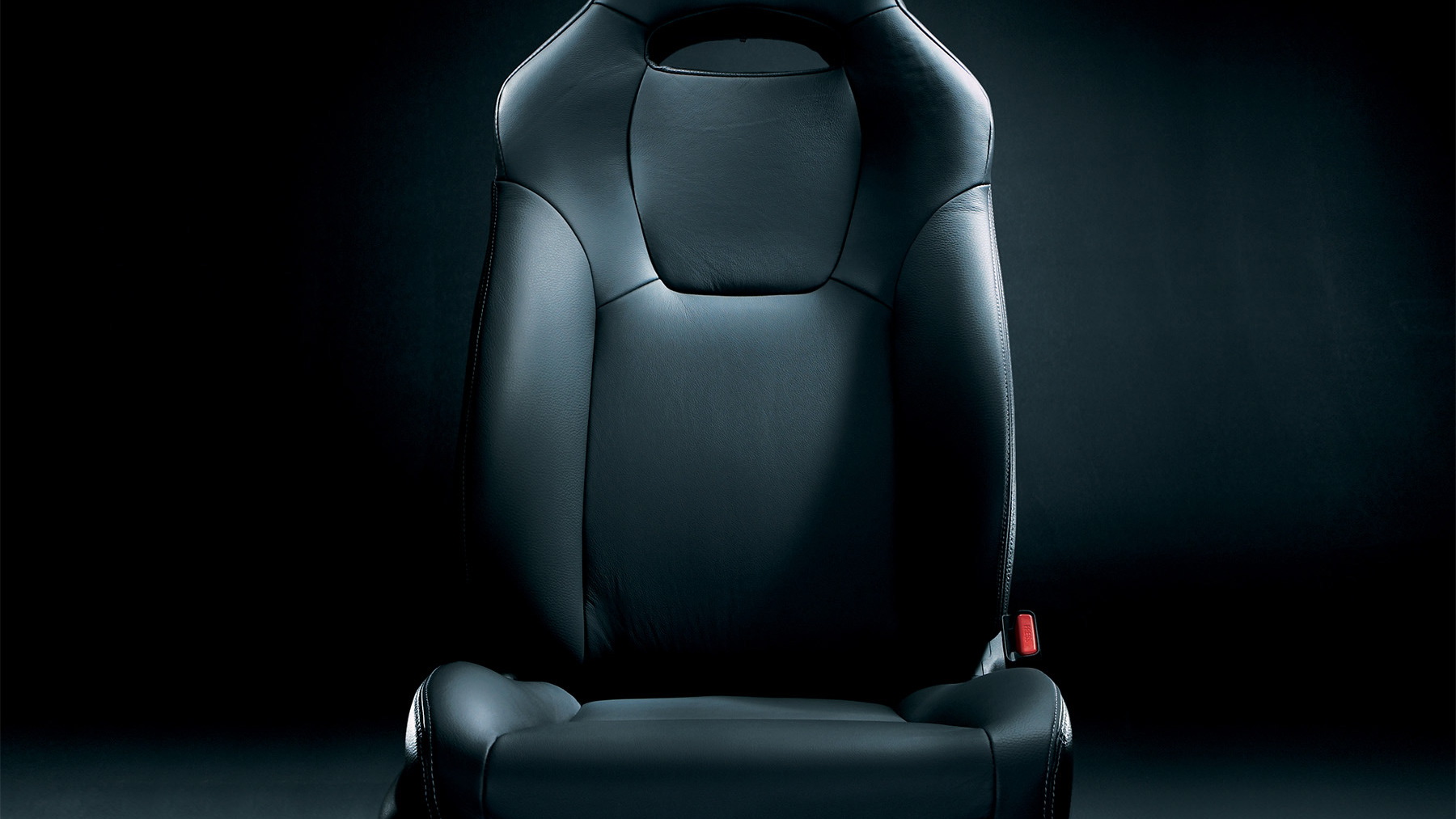 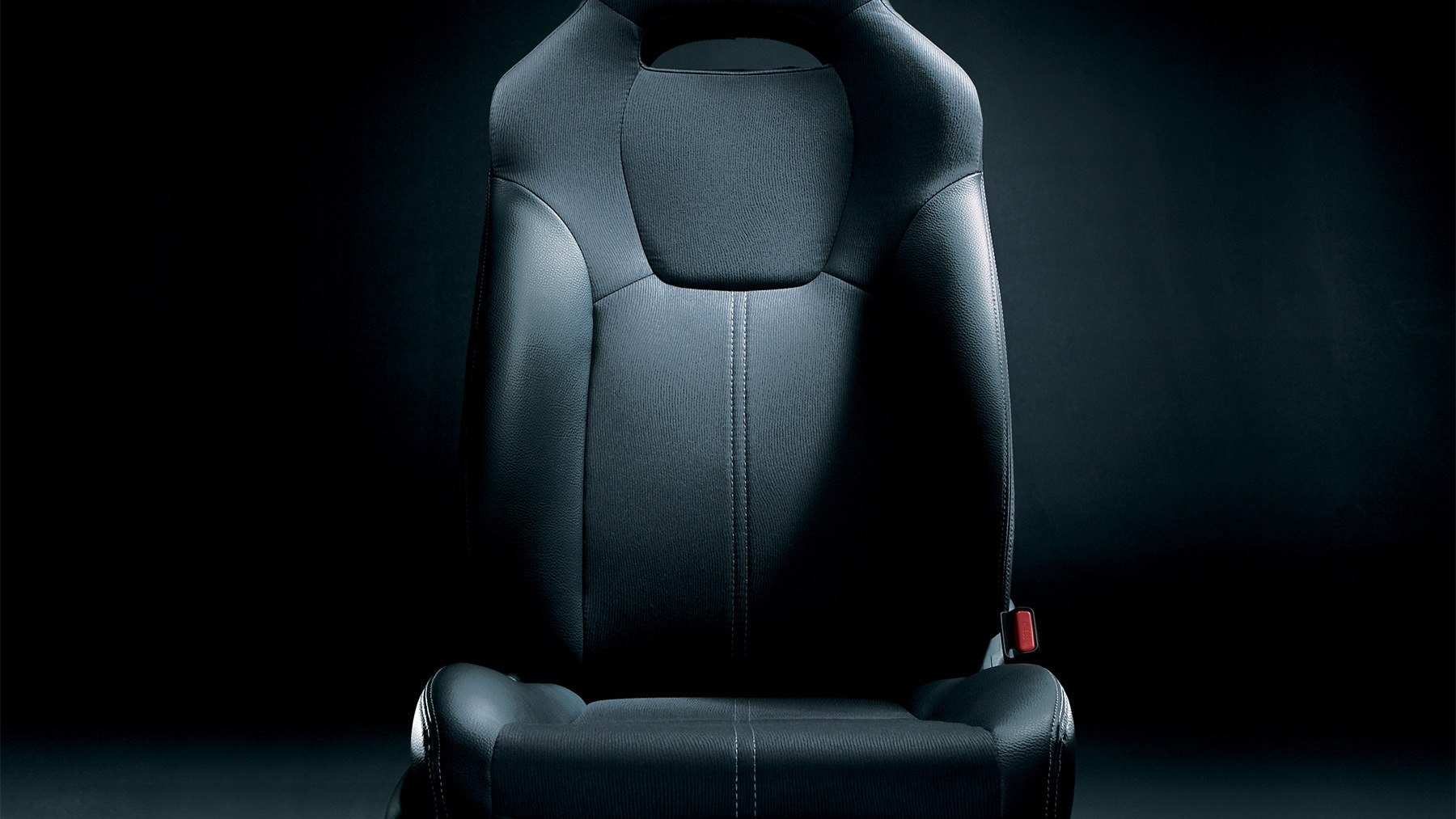 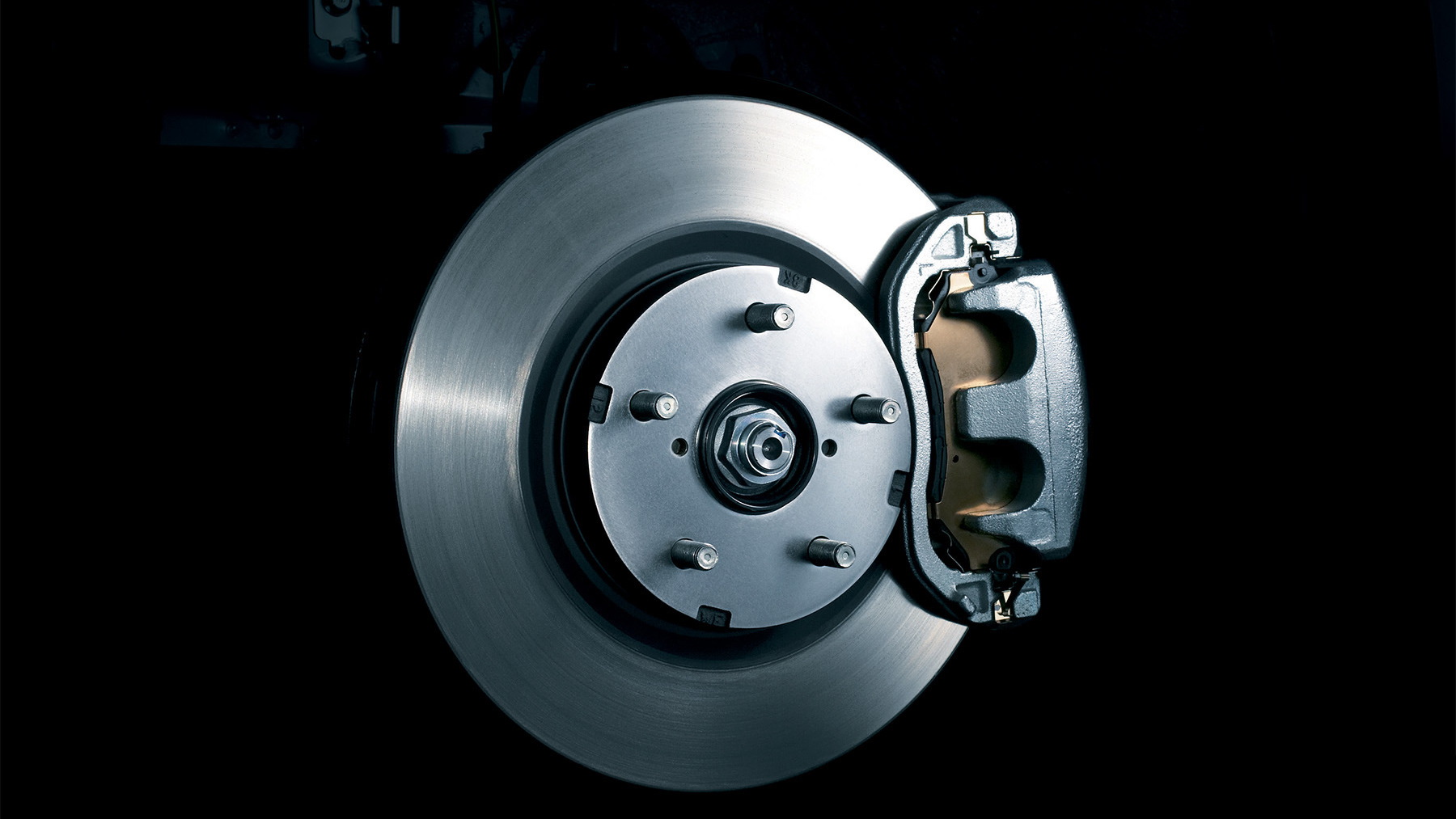 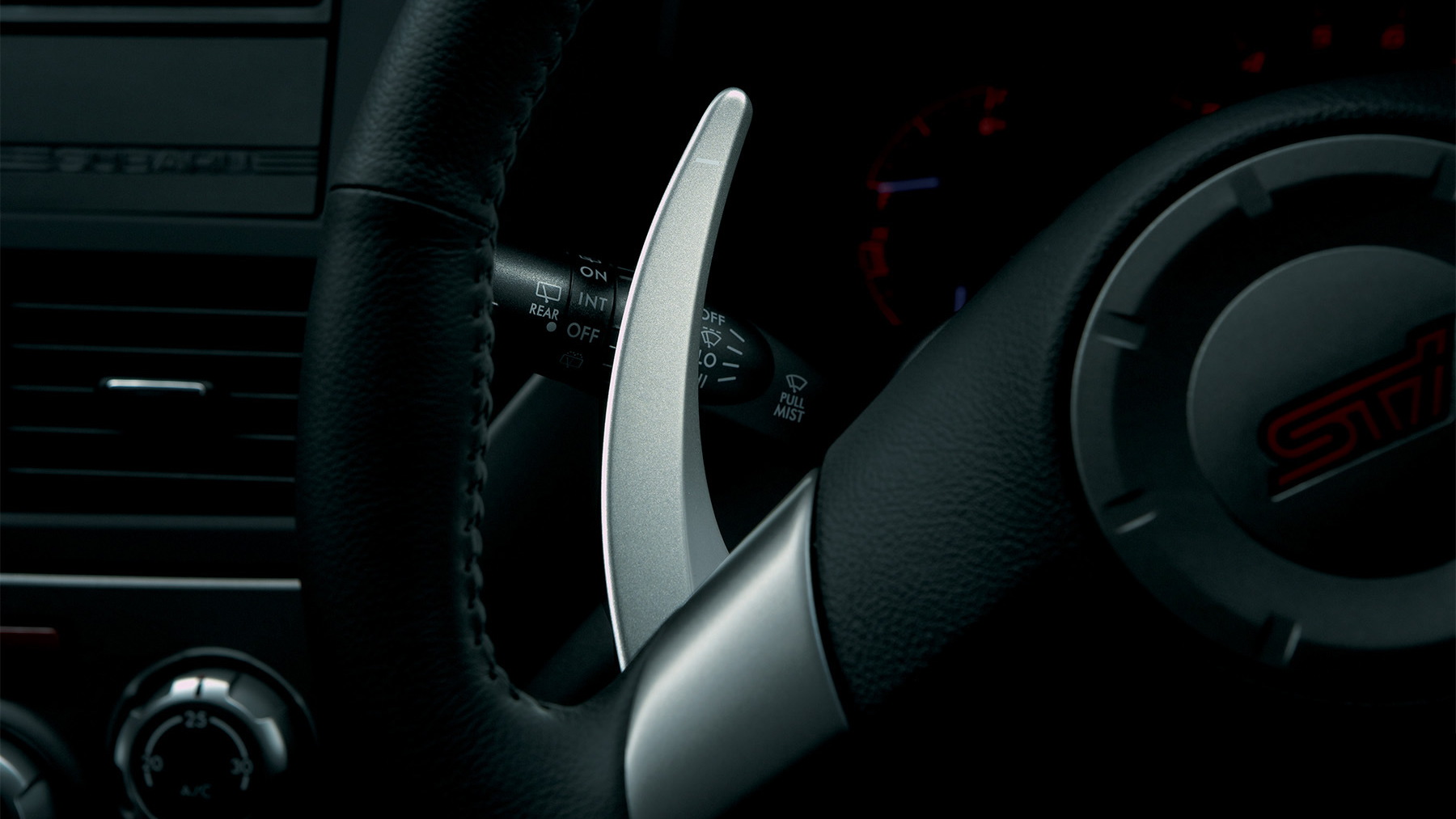 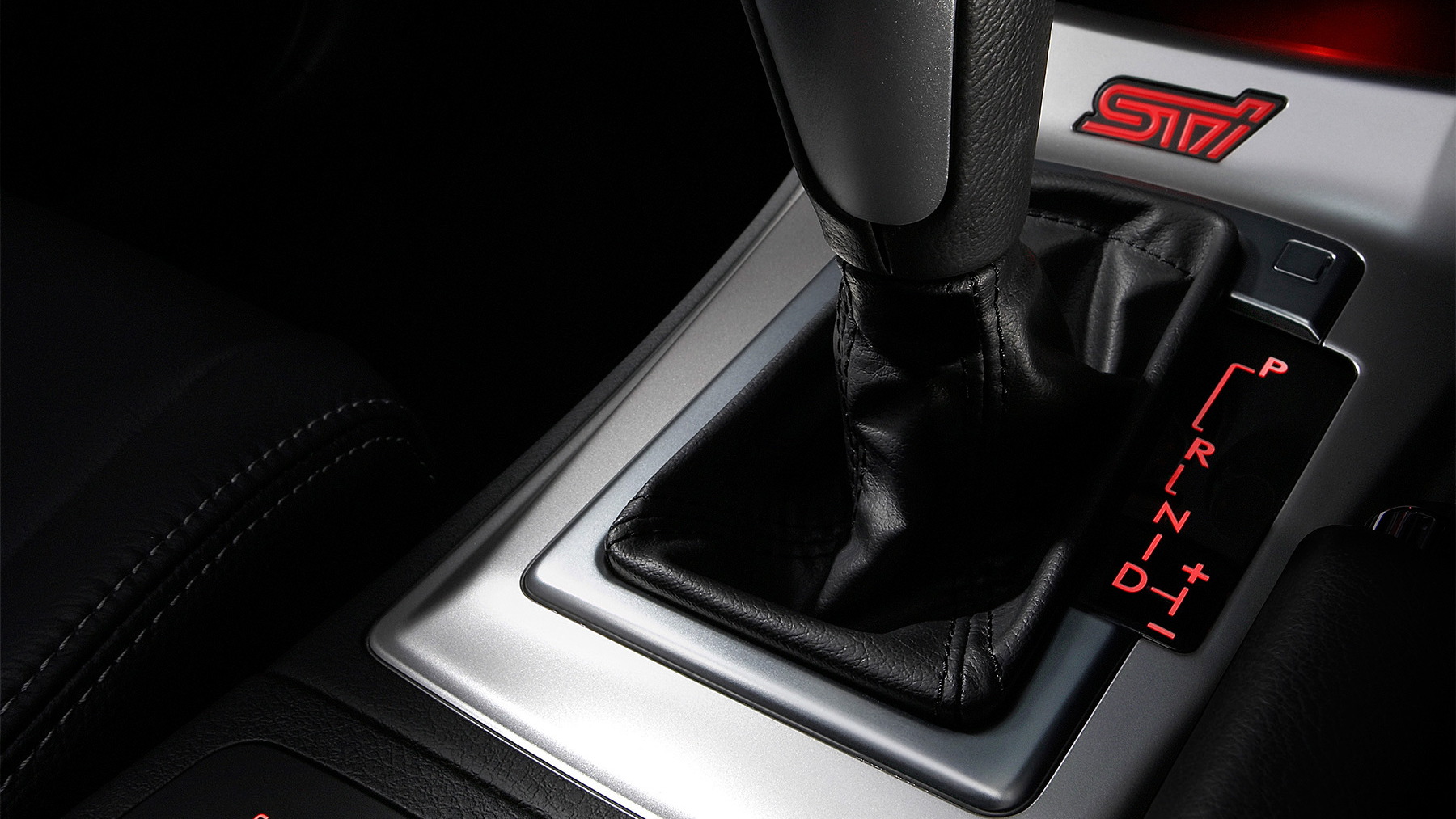 14
photos
Subaru’s WRX STI has always been about extreme performance. The car itself was developed by the Subaru Tecnica International (STI) division, the same group responsible for development of Subaru’s World Rally Championship cars, and thus next-to-little compromises to performance were accepted in its gestation. For this reason, the WRX STI has traditionally been available with a manual transmission as its only option, however, Subaru has now announced the addition of an automatic version in the form of the WRX STI A-Line.

Based on the regular Impreza WRX STI, the WRX STI A-Line model was developed to offer its distinctive driving performance to a wider range of customers by integrating the 2.5L turbocharged Boxer engine with a five-speed automatic transmission. For some sense of manual control, the transmission also features the company’s Sportshift pseudo manual paddle shifters.

Other changes to the performance hatch include the addition of eight-way adjustable power front seats and a new Satin White Pearl paint scheme. No changes were made to the car’s high-strung turbocharged Boxer mill, which means output remains at 296hp (221kW) and 258lb-ft (350Nm) of torque.

The new A-Line model goes on sale in Japan today and is expected to be released in other markets in the following months. Perhaps now that Subaru no longer competes in the World Rally Championship the company can afford to go a little soft.