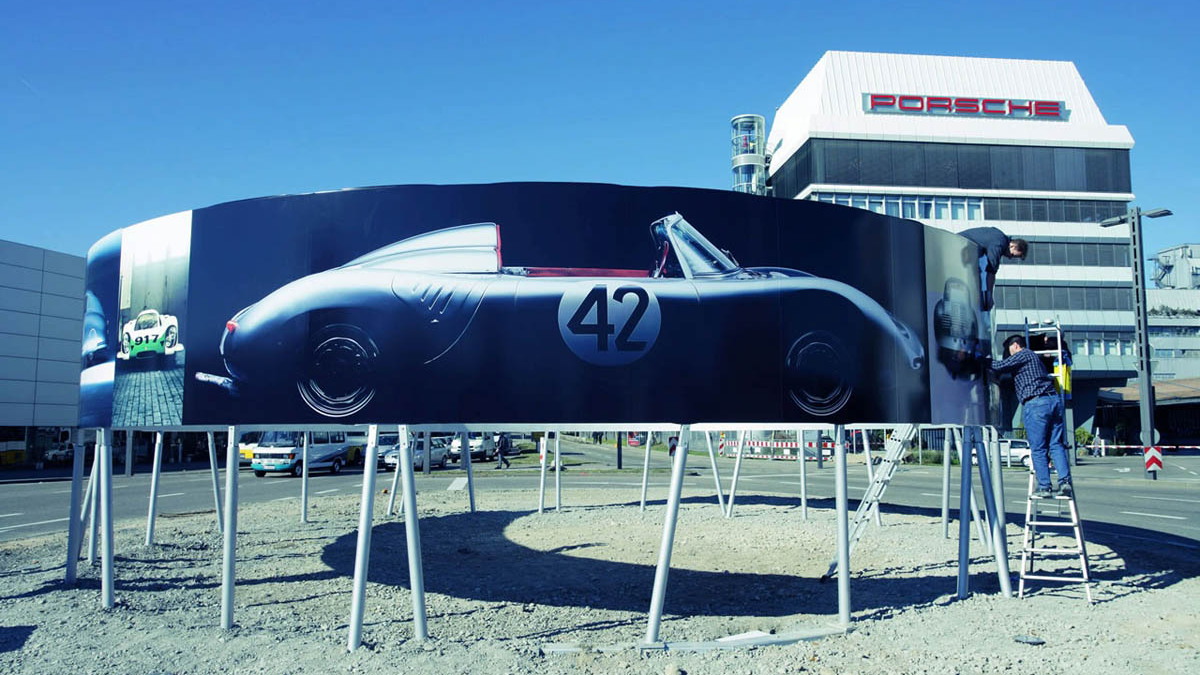 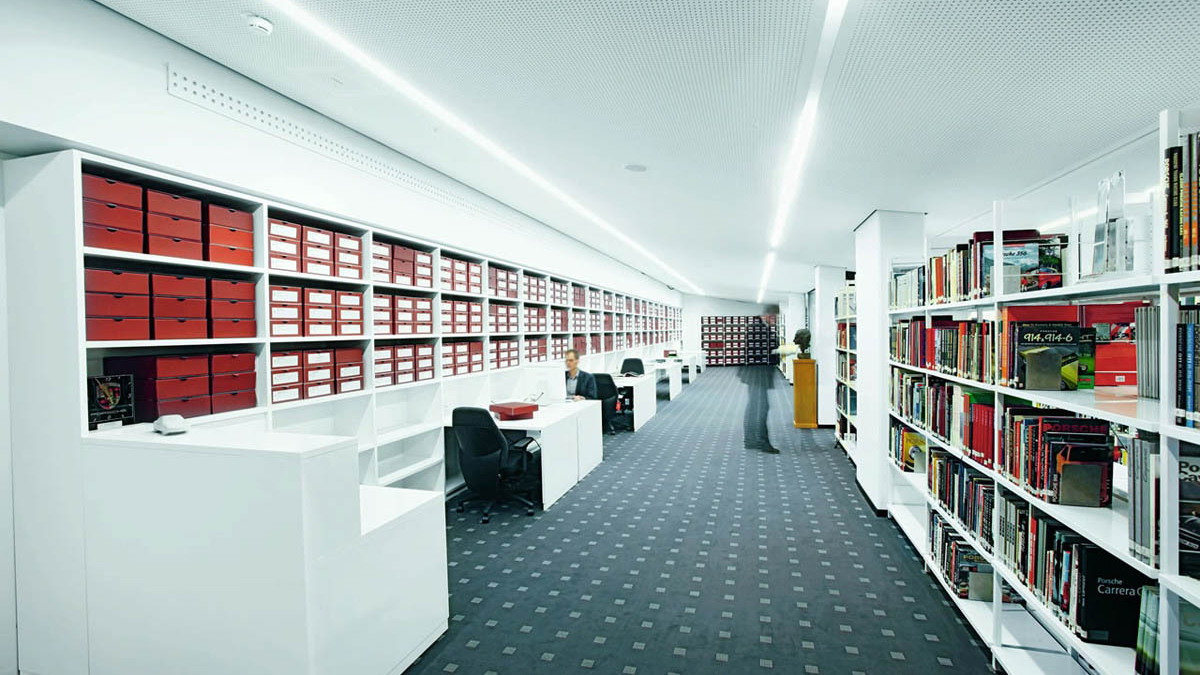 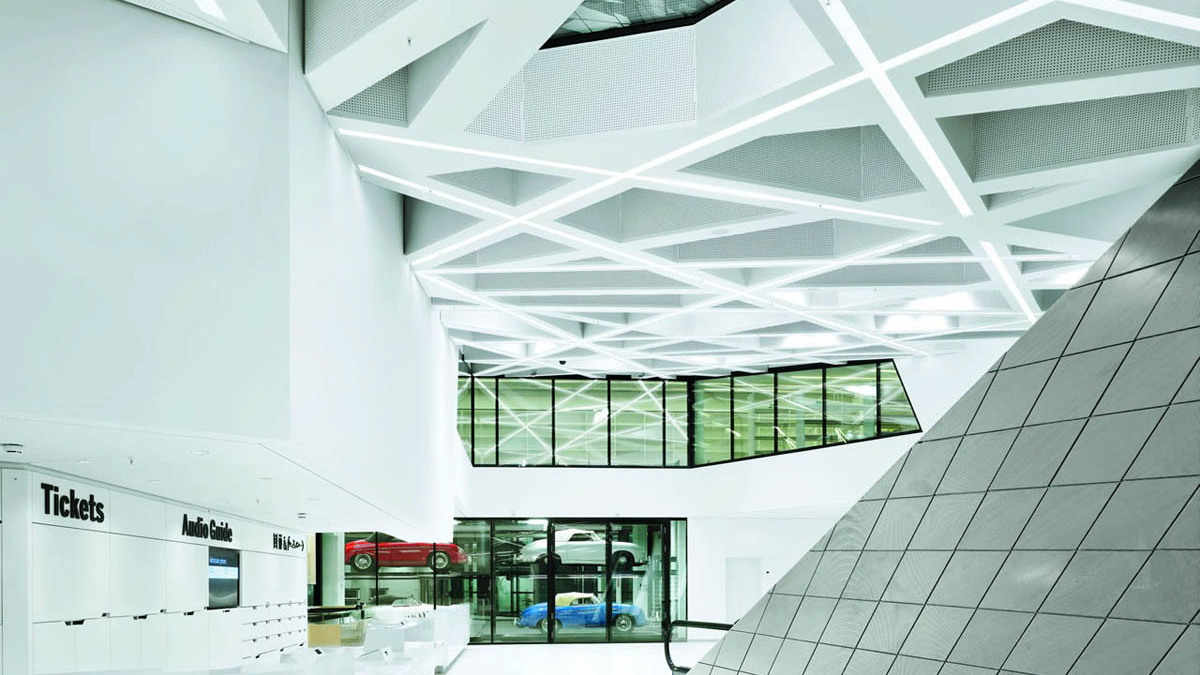 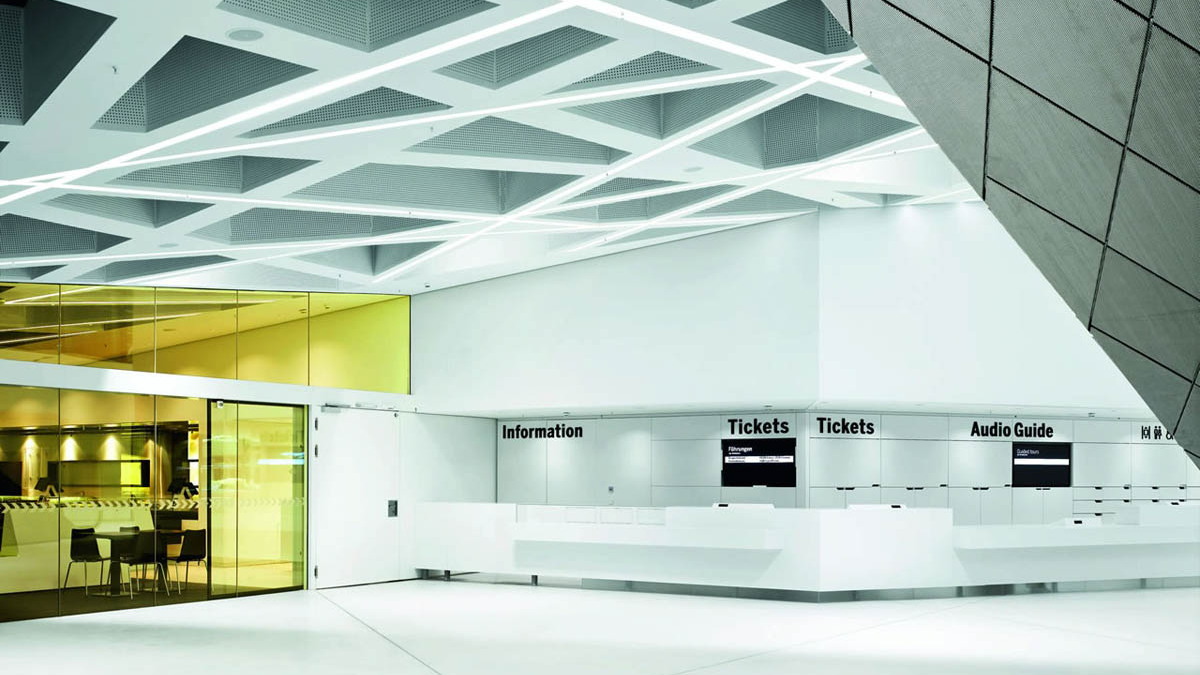 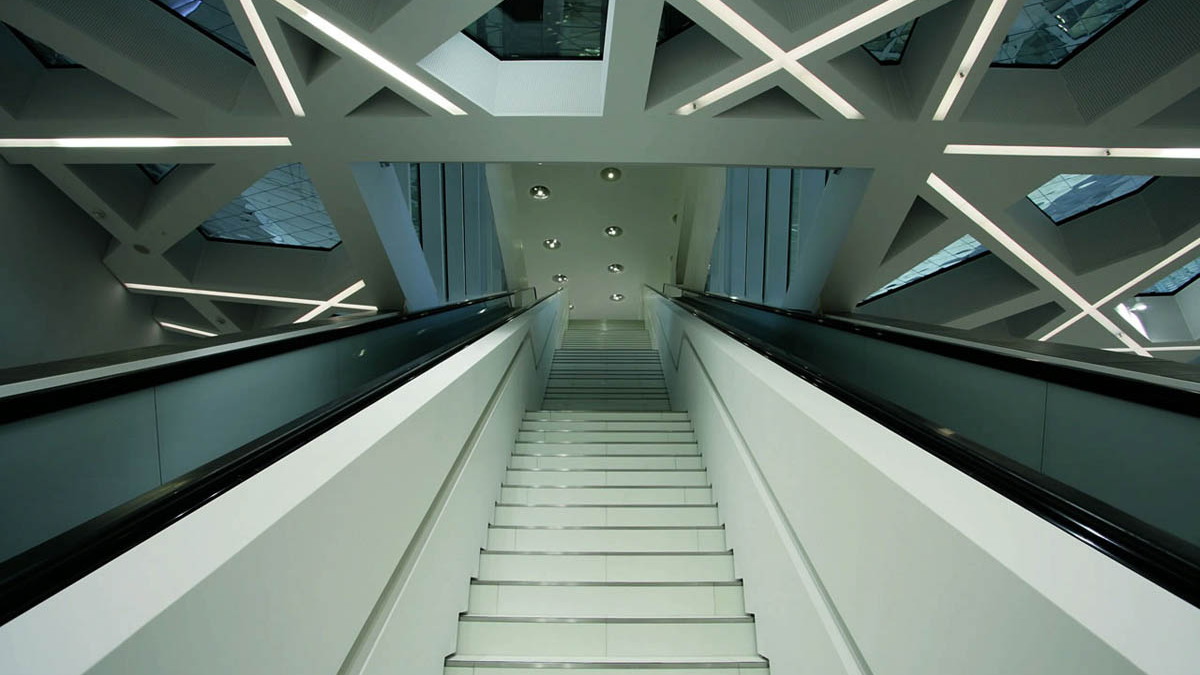 25
photos
Porsche announced today it will be opening its new €100 million museum near its headquarters in Stuttgart, Germany to the public this weekend, on Saturday, January 31. One of the greatest and most spectacular building projects in the history of the sports car manufacturer, the new museum showcases vehicles dating back more than a century and is expected to greet up to 200,000 visitors per year.

More than 80 cars are on display in the 5,600 square metre (60,250 square feet) Exhibition Area styled by Viennese architectural firm Delugan Meissl, ranging from the legendary wheel hub motor of the Lohner-Porsche, the world’s first hybrid automobile built as far back as in 1900, all the way to the latest generation of the Porsche 911. The actual Exhibition Area is made up of a steel structure resting on just three concrete cores and appearing to hover in space, covering a span of up to 60m.

"This is our new business card on the Porscheplatz," said Porsche chairman Wendelin Wiedeking. "We will not only use the museum as an exhibition, but also as a communication platform - as a permanent, integral part of the ongoing dialogue which Porsche conducts with the public."

The grand opening ceremonies today celebrated carmaker's history and its role in the industry. The date of the public opening is timed to occur exactly four years after the building's design was selected.