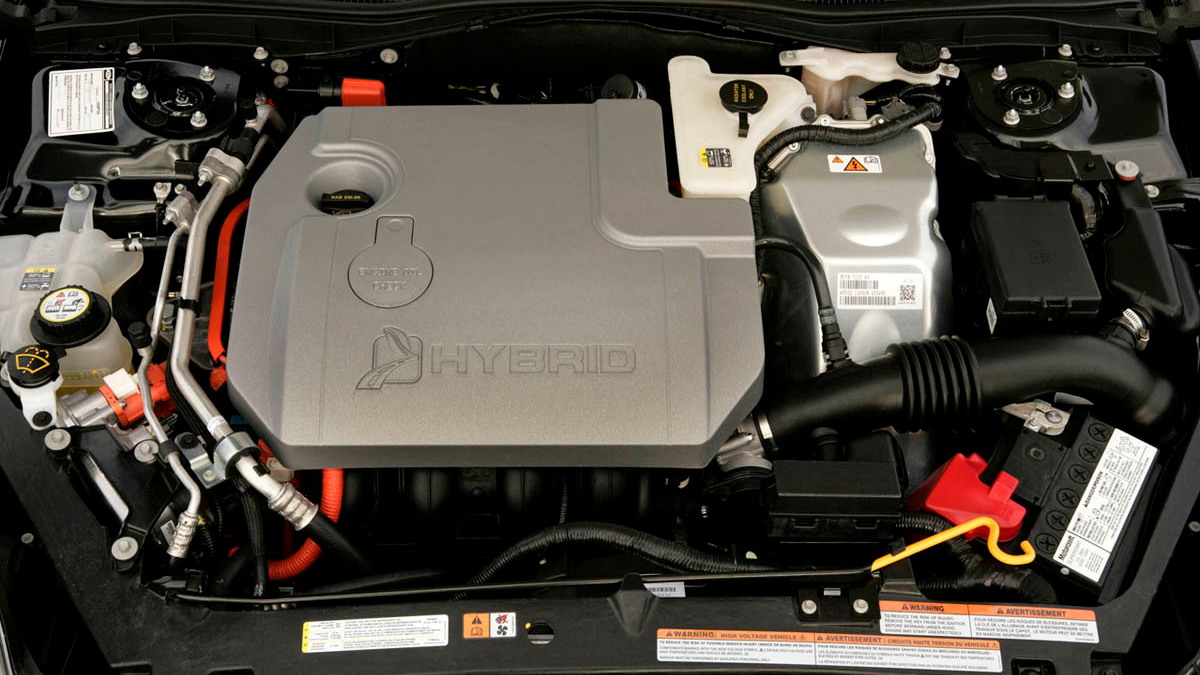 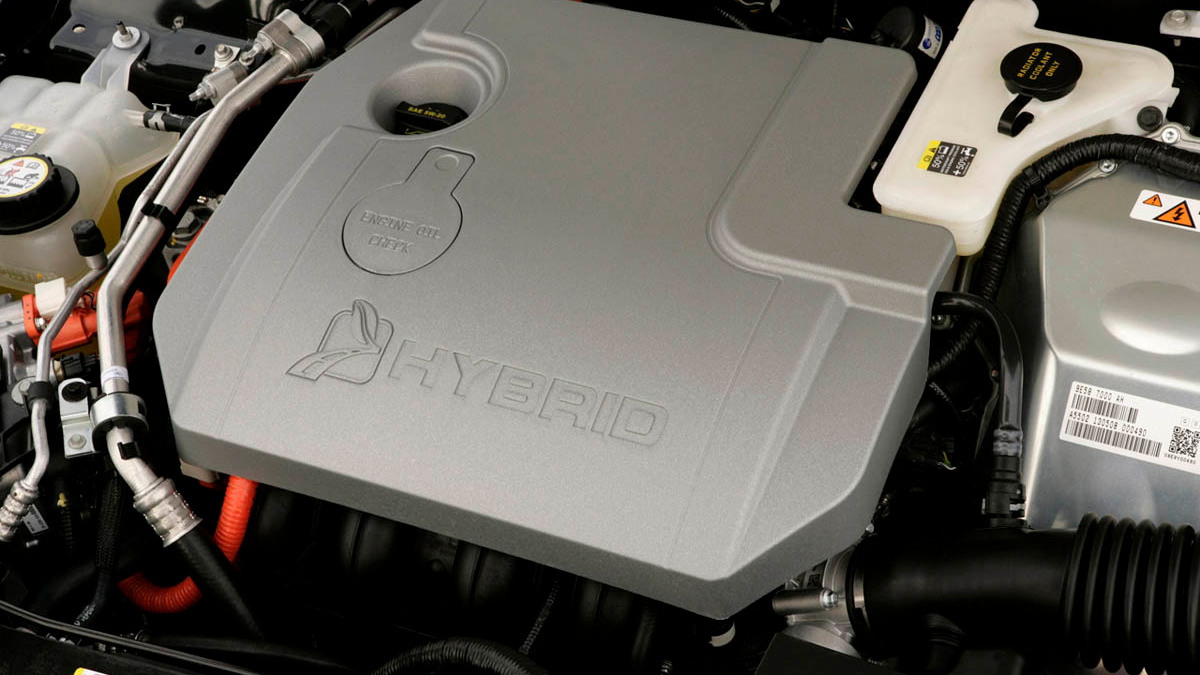 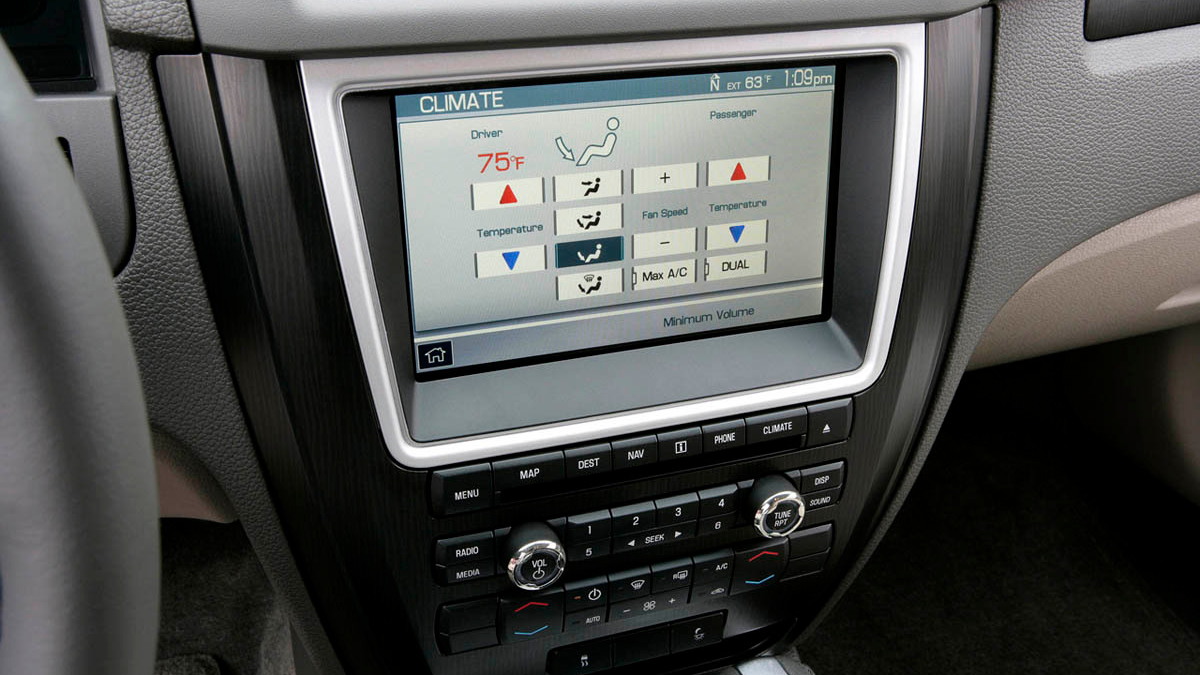 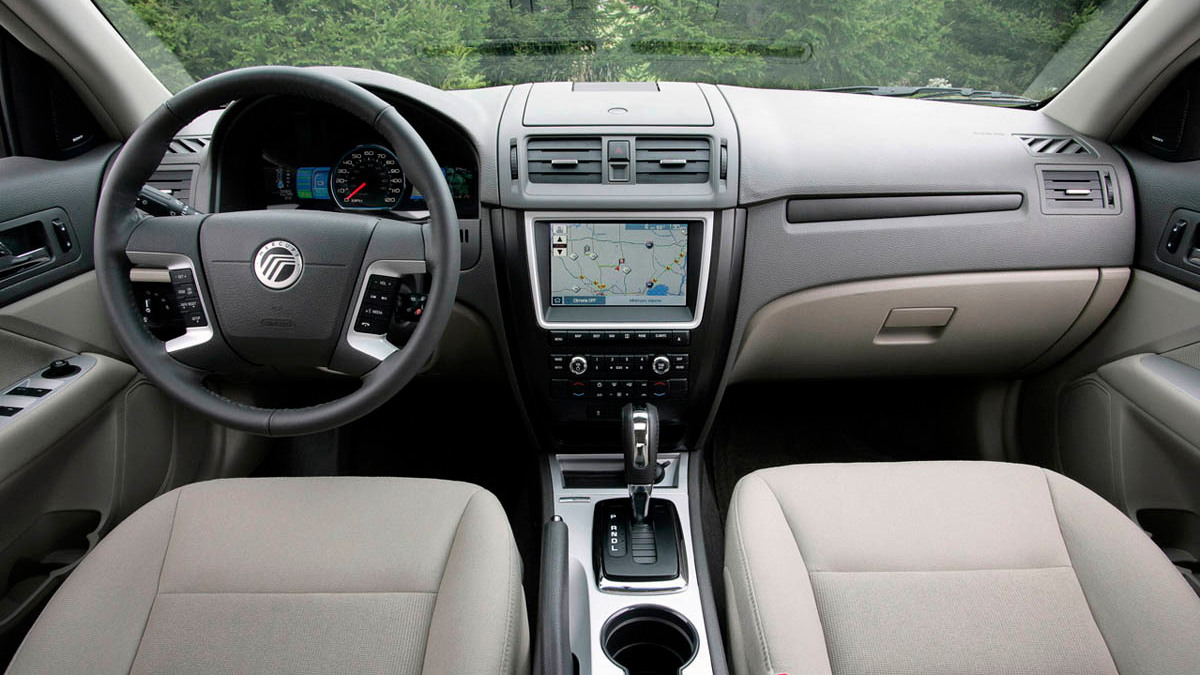 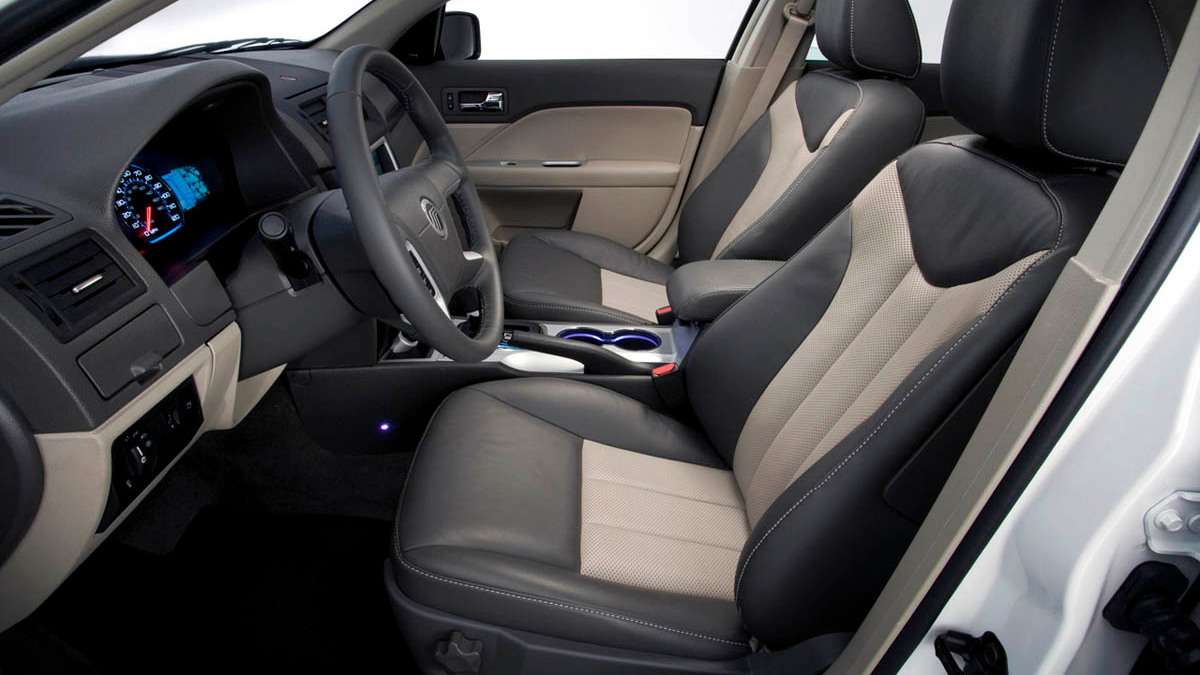 48
photos
Tax credits designed to give buyers incentives to buy more efficient cars are anything but new - the Toyota Prius has benefited from similar schemes for several years. Now Ford's Fusion Hybrid, as well as the Mercury Milan Hybrid, qualify for the maximum tax credit as well, giving buyers a $3,400 break on the purchase of either of the cars.

Since both the Milan and Fusion rely on identical powertrains in very similar packages differentiated only by specification, both cars qualify for the credit. Their fuel efficiency ratings also certified them as the most efficient mid-sized cars in the U.S. with 41/36mpg city/highway ratings, beating the Camry hybrid by 8mpg in the city and 2mpg on the highway.

Toyota disputes the comparison, noting that the Camry is somewhat larger than the Fusion, and arguing that the Prius is more properly the Fusion Hybrid's competition. Whatever the comparison, however, the tax incentive can only do good for the hybrid segment, which has foundered since fuel prices fell from record high levels last year.

The Fusion's strong fuel economy comes from its all-new hybrid powertrain design, plus several features incorporated into the electronics system, including the new SmartGauge system, an enhanced electronic throttle control and a highly efficient regenerative braking system. For more on the Fusion and Milan Hybrids, read our original coverage here.