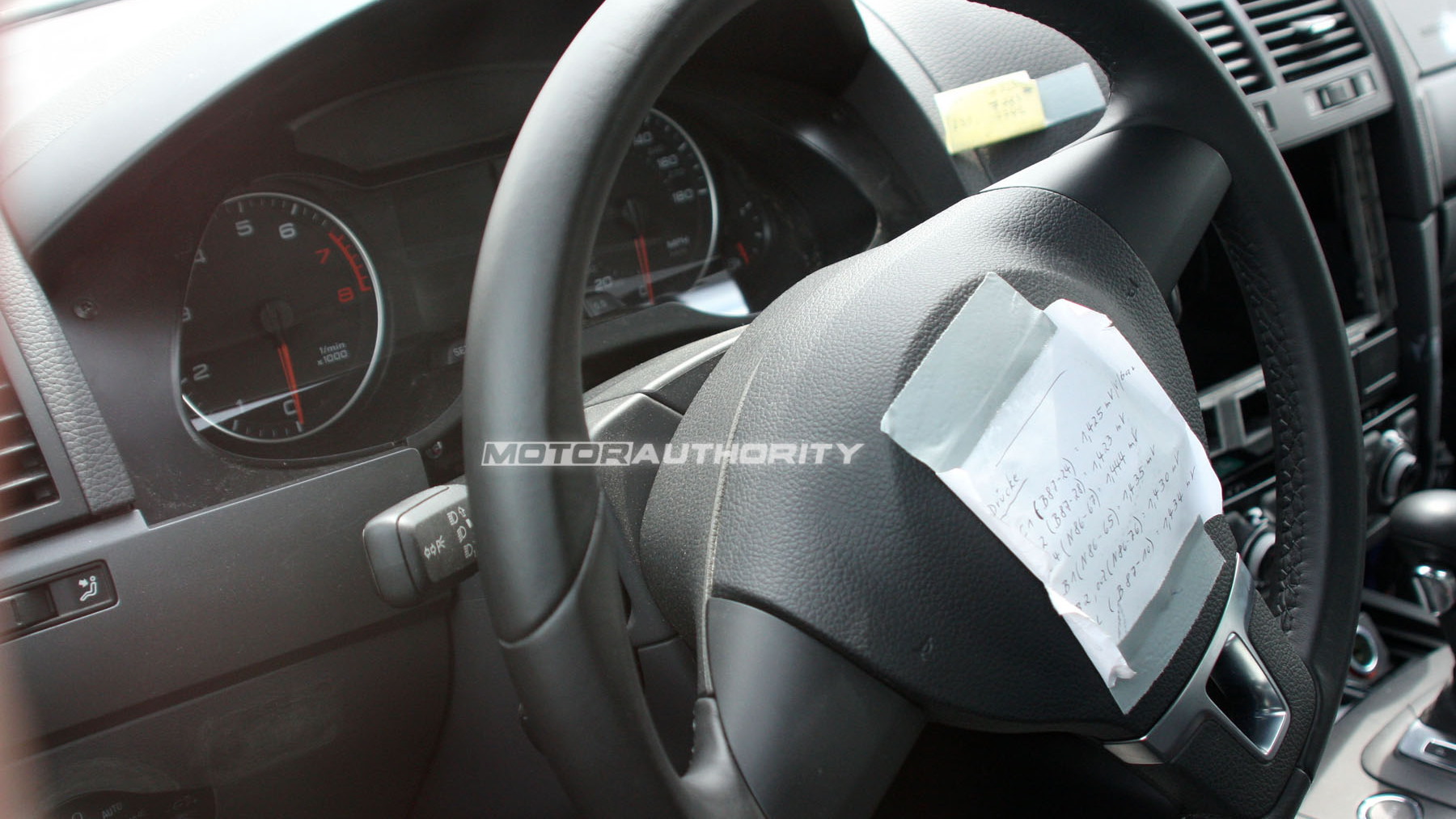 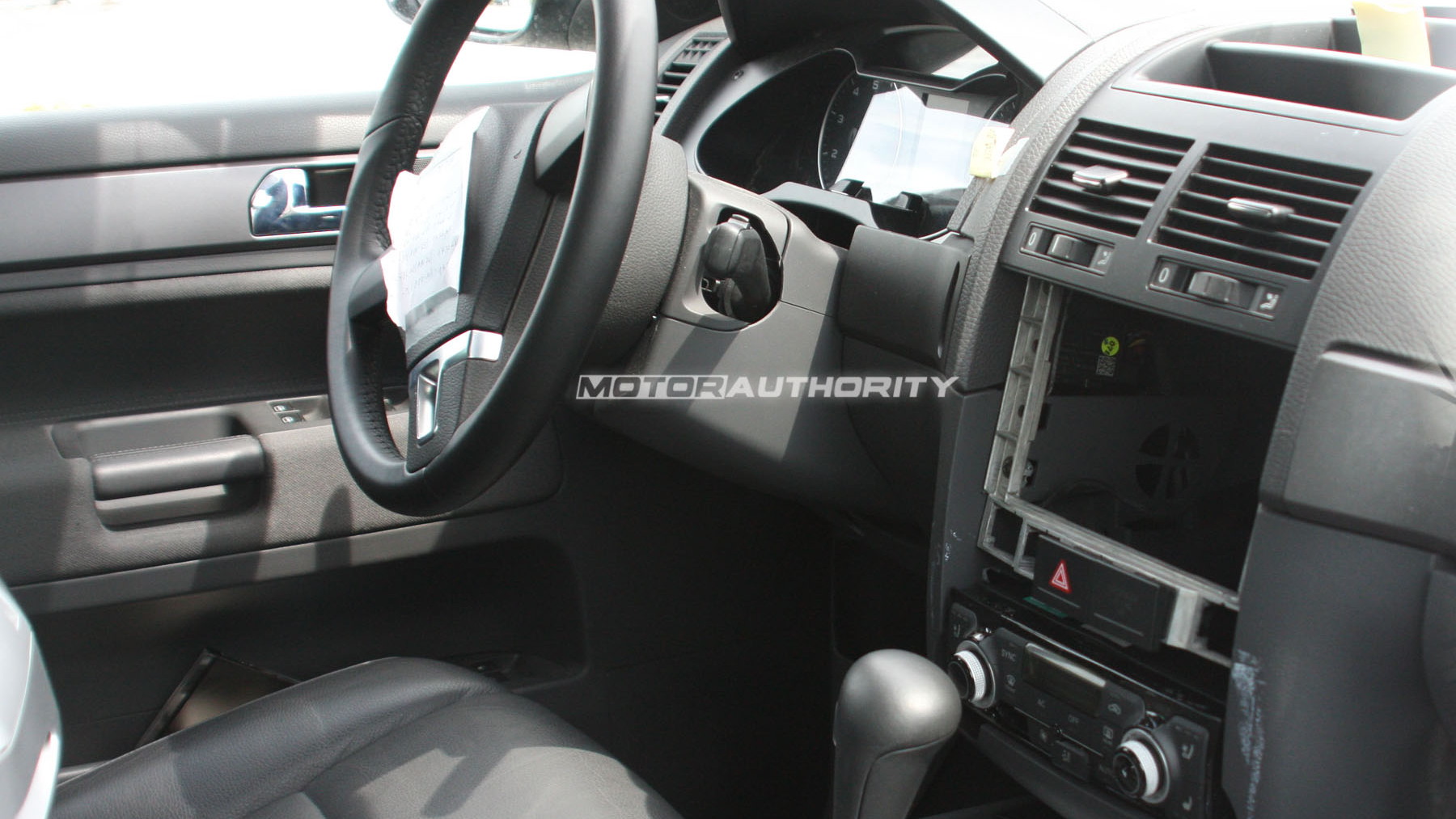 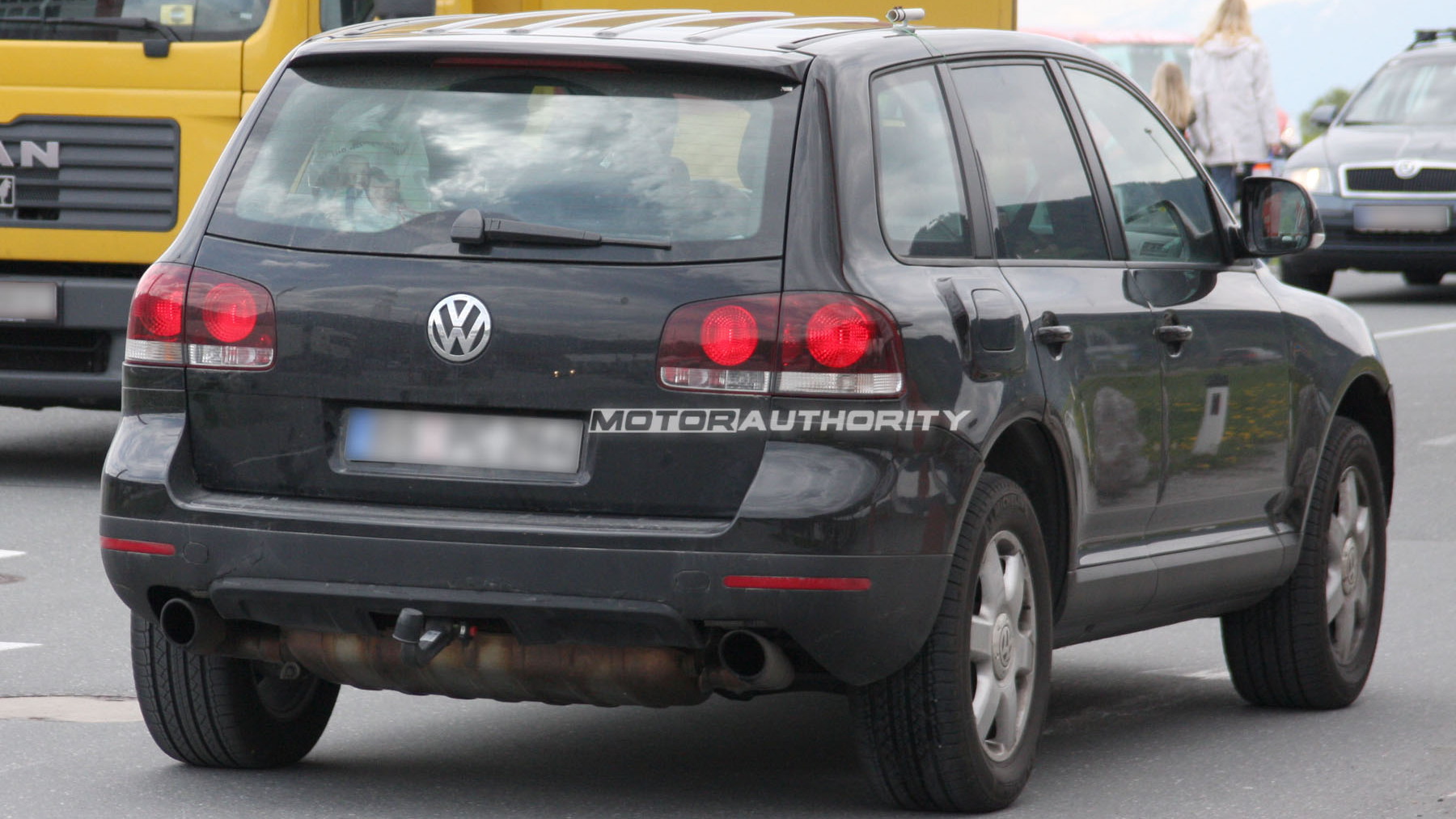 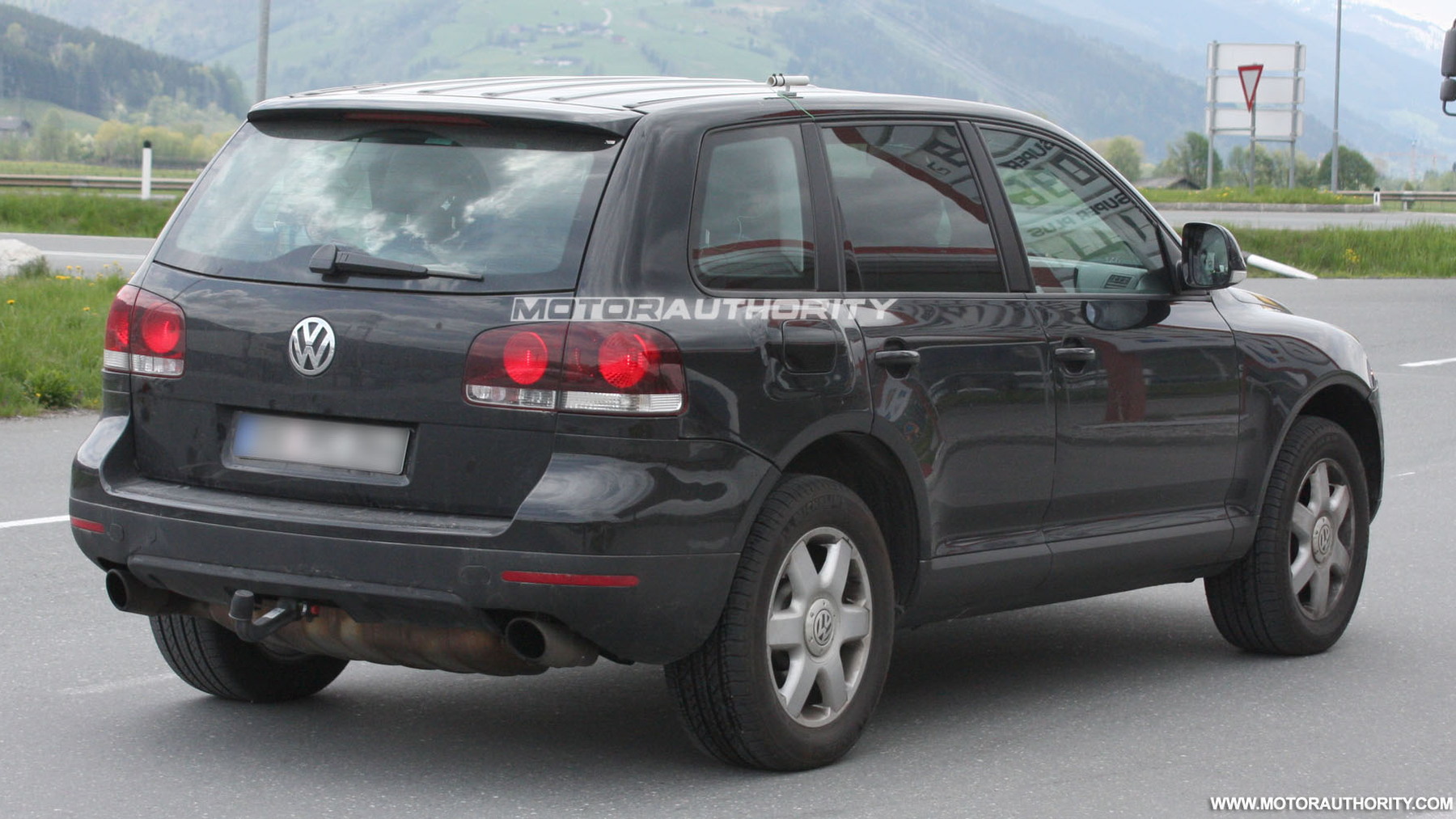 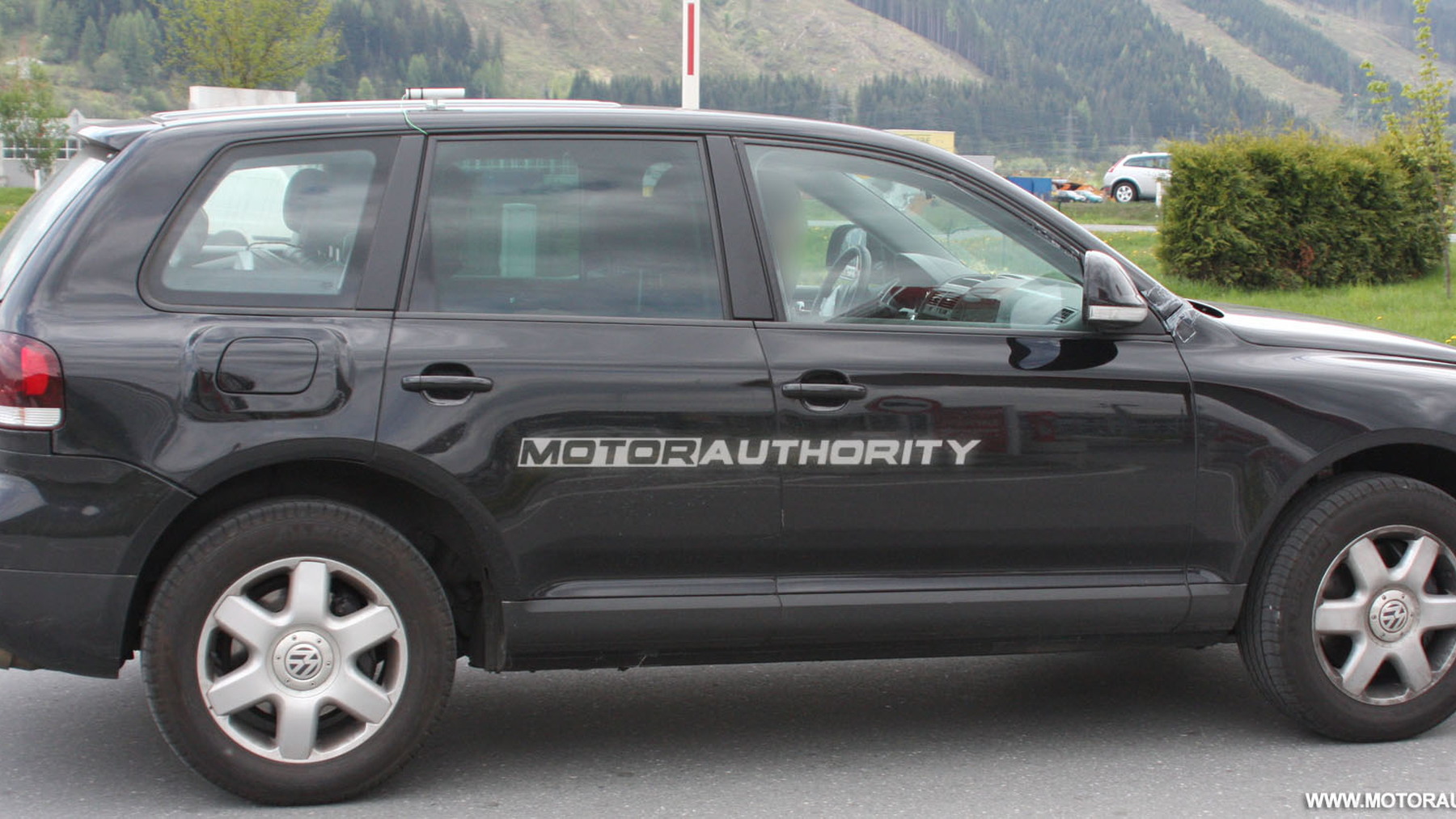 14
photos
The Volkswagen Touareg has achieved only modest sales since its launch in 2003, mostly because of its lack of seven-seater capability and premium price tag compared with many of its Japanese rivals. The second-generation model is now in the works and will hopefully address many of the issues of the current model. Due to be launched in late 2010, the new Touareg will be similar in size to the current model but will feature a range of more fuel efficient engines and be able to seat up to seven passengers.

The new platform will be shared with the next-generation Porsche Cayenne and Audi Q7 and will feature increased use of aluminum to keep weight down. It will also be slightly sportier and adopt styling influences from the recently launched Tiguan SUV.

Recent spy shots of a test-mule wearing the current Touareg’s sheet metal with several modifications showed a wider rear bumper and misaligned fuel filler cap. The front of the car also featured a different intake system, which was also positioned lower than on the current version. This suggests that the next Touareg will be wider and lower, making it sportier and more car-like. This latest computer generated rendering gives us a good indication as to what the new model will look like.