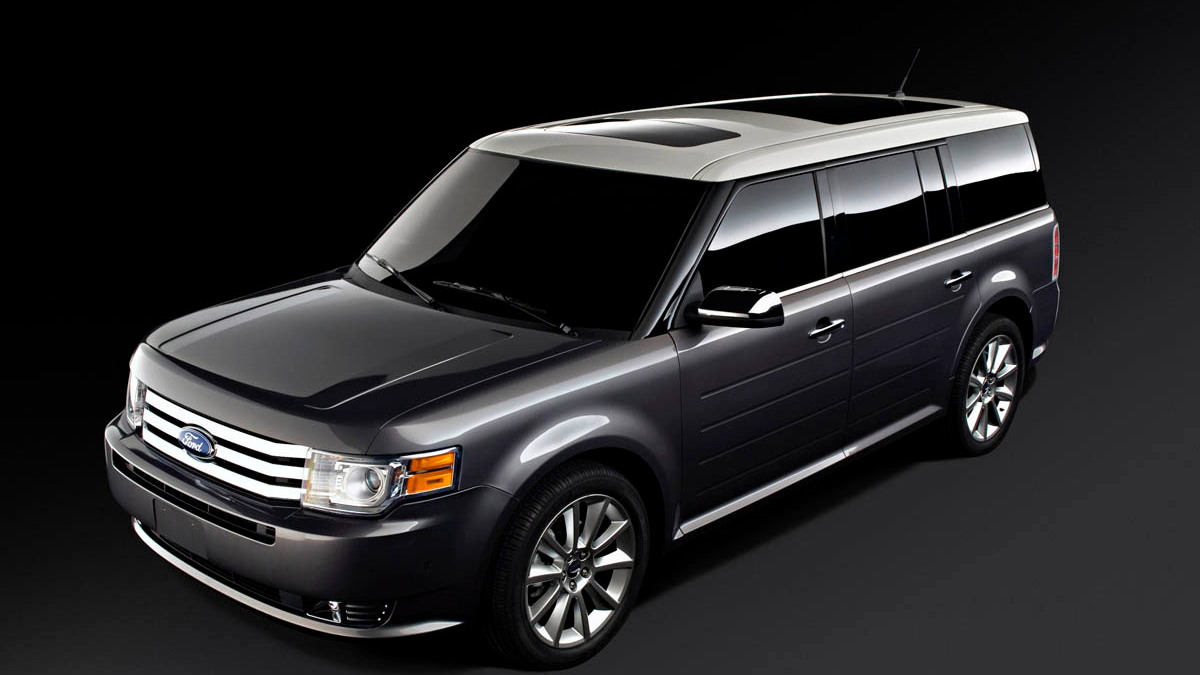 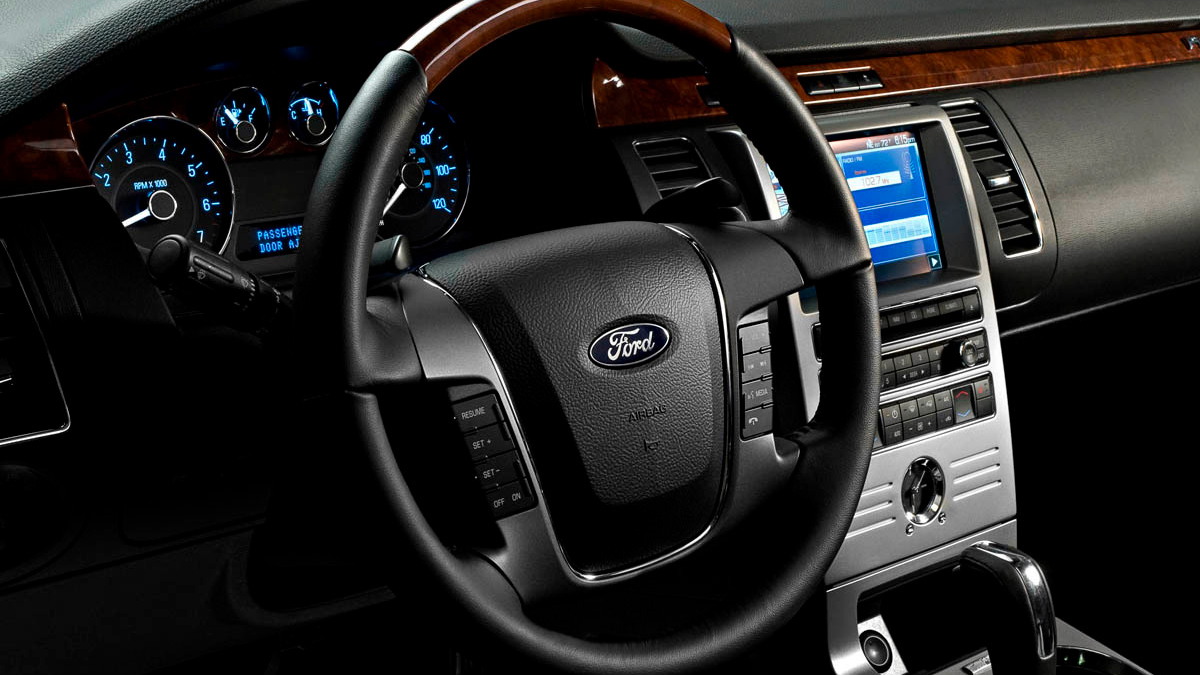 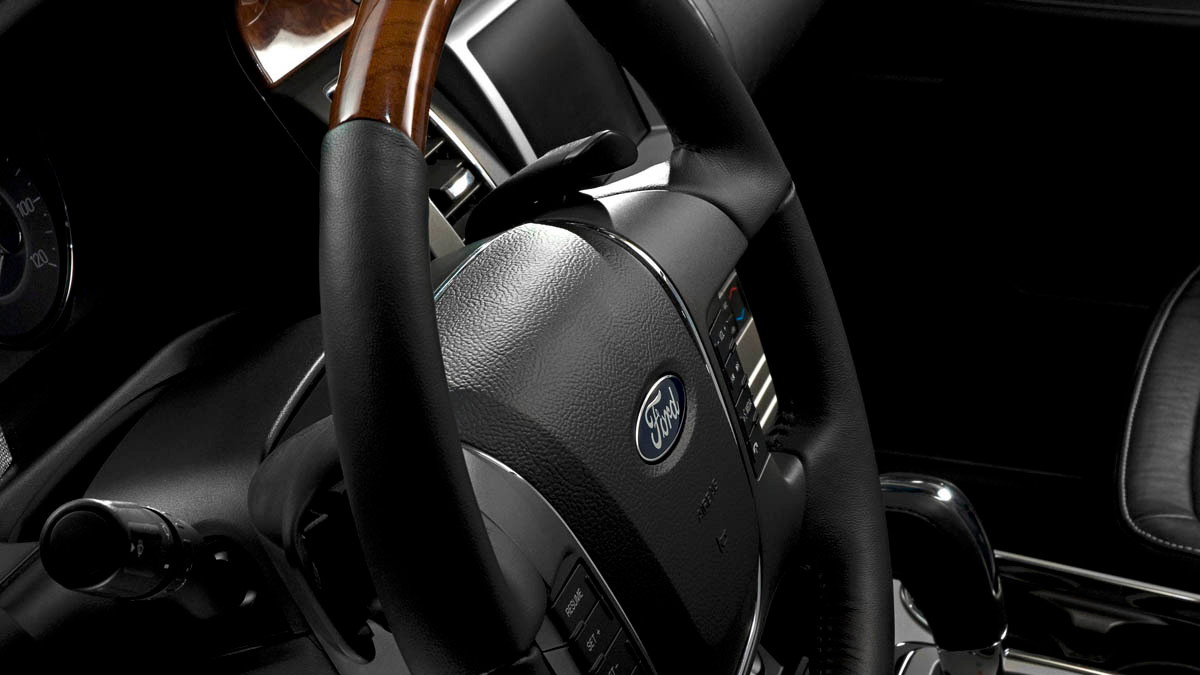 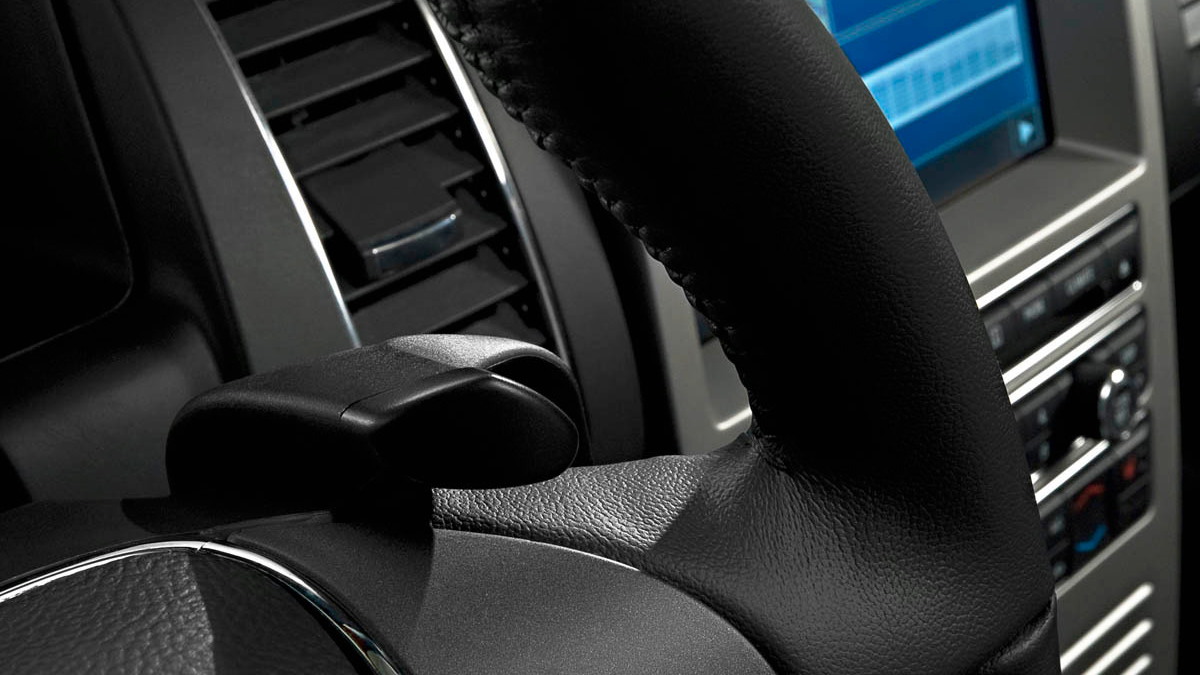 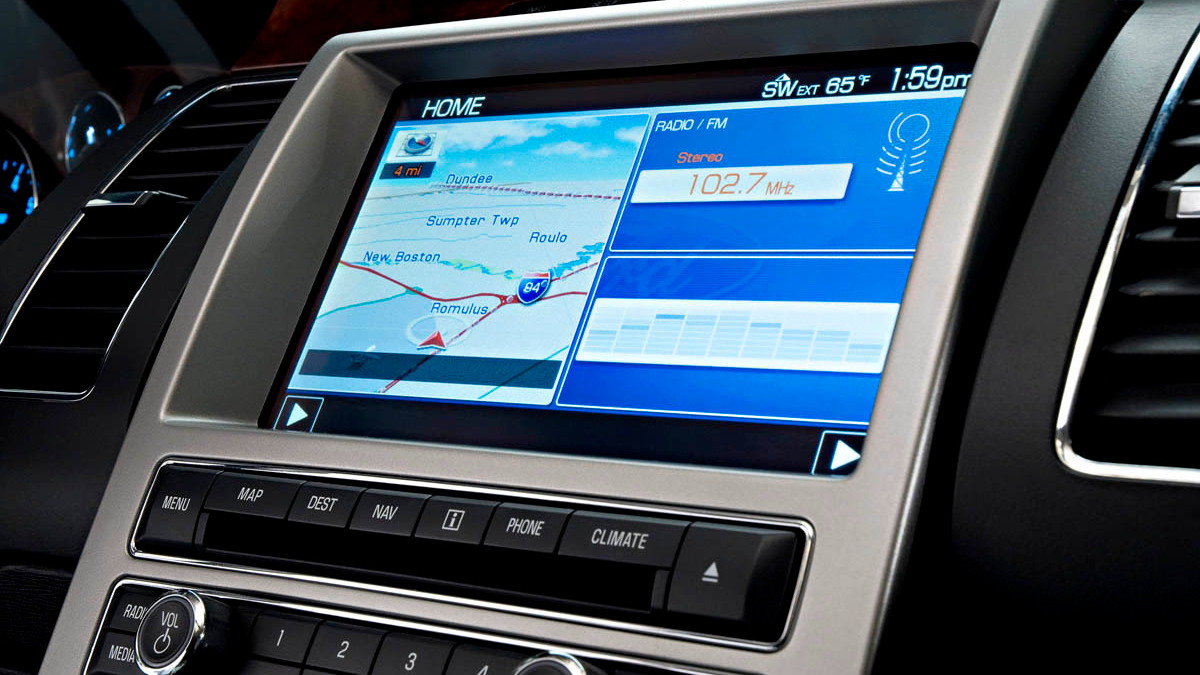 41
photos
The first in a wave of new EcoBoost engines makes its debut in the Lincoln MKS, MKT and Ford Flex later this year as part of Ford’s global initiative to provide powertrains that deliver high output but low consumption and emissions. The first engine will be a 3.5L petrol V6 with direct-injection and twin-turbochargers, which is claimed to deliver the performance of a normally aspirated V8 but the economy of a V6.

The 2010 EcoBoost Flex, for example, achieves a claimed fuel economy of 22mpg on the highway and 18mpg for the combined cycle. The 2010 EcoBoost MKT also achieves excellent fuel economy, exceeding the V8-powered Audi Q7 by 4mpg highway. With its premium EcoBoost engine, the new Lincoln MKS will deliver more power and better highway efficiency (25mpg) than the 2009 Lexus GS460 (24mpg) or 2009 Infiniti M45 (21 mpg).

The basic engine architecture for the EcoBoost mill comes from the proven Duratec 3.5L V6. To handle the increased torque that EcoBoost delivers, some upgrades were made to some of the components, such as the cylinder block, crankshaft, connecting rods pistons and exhaust valves to ensure reliability.

The turbochargers are two Honeywell GT15 units with water-cooled bearings and operate in parallel, spinning at approximately 170,000rpm up to 12psi. They are rated for a 150,000-mile, 10-year life, and are the first application of twin turbos in a Ford.

For the direct fuel injection, a cam-driven high-pressure fuel pump feeds the fuel injectors at pressures ranging from 200 to 2,175psi depended on load. A total of six sprayers in each injector target fuel into the cylinder, resulting in a cleaner and more-efficient fuel burn and better cold-start emissions.

In the near future, Ford will also launch four-cylinder EcoBoost engines and also possible a high-performance V8 unit. Back in October the Blue Oval announced a $110 million investment program at its high-tech Bridgend engine plant in Wales to produce a new range of low-CO2 1.6L four-cylinder petrol engines with EcoBoost. Four-cylinder units planned for the U.S. are expected to displace 2.0L and appear in the Fusion sedan.