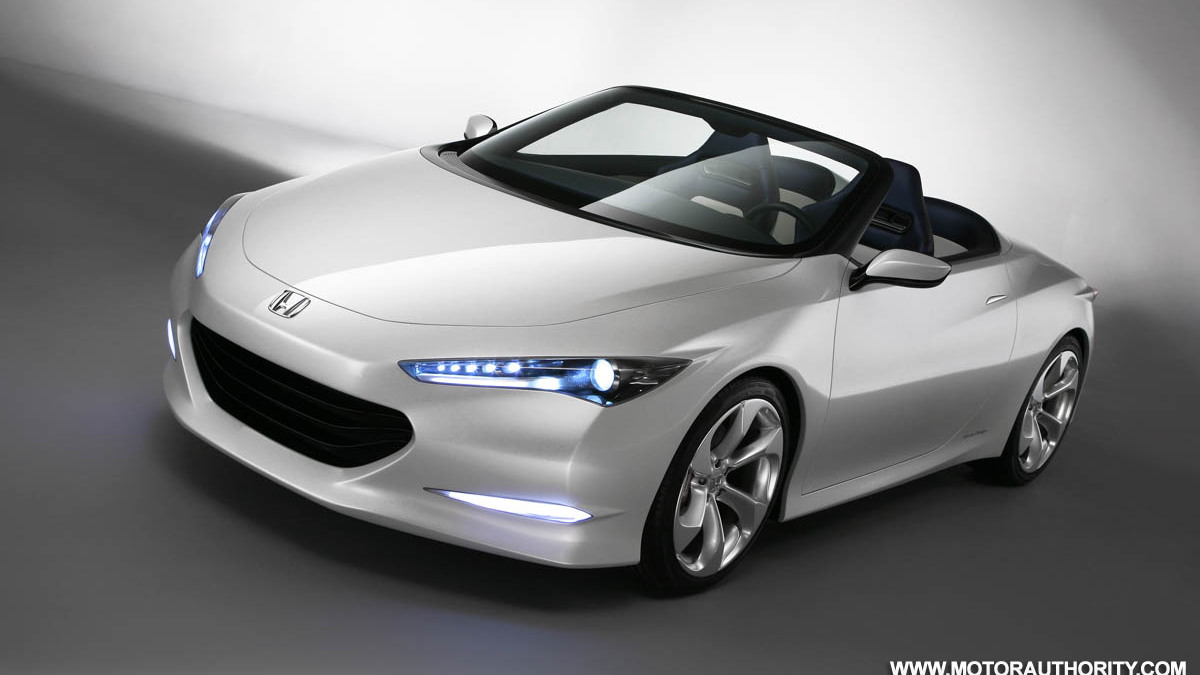 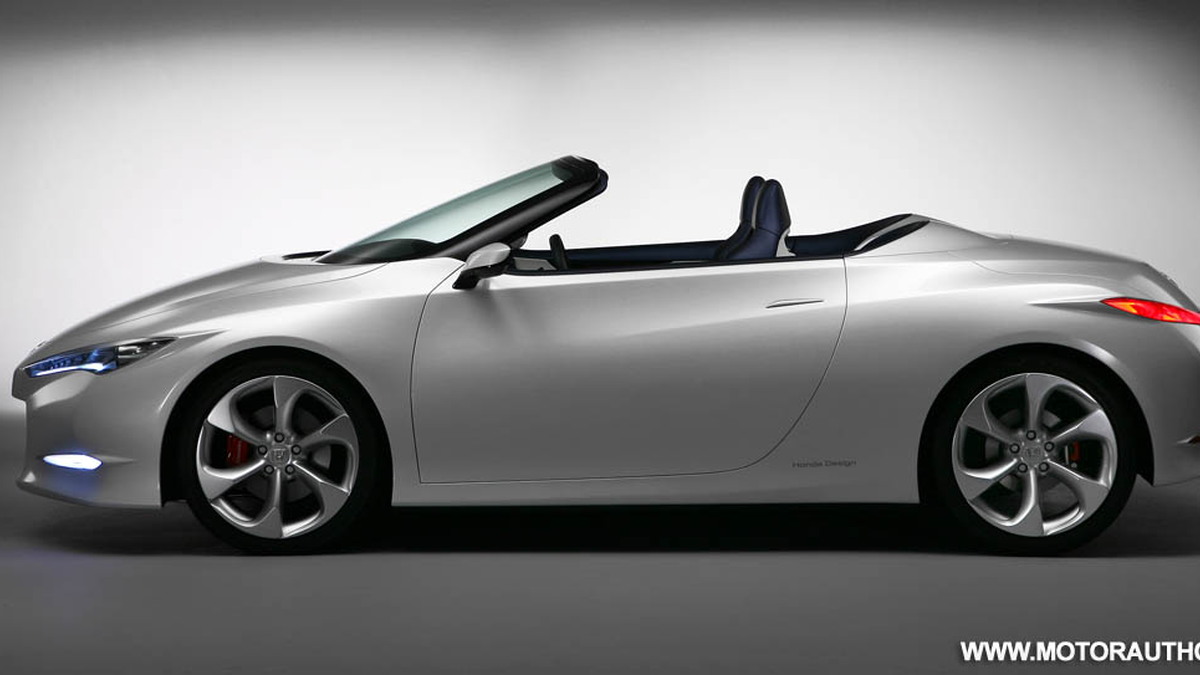 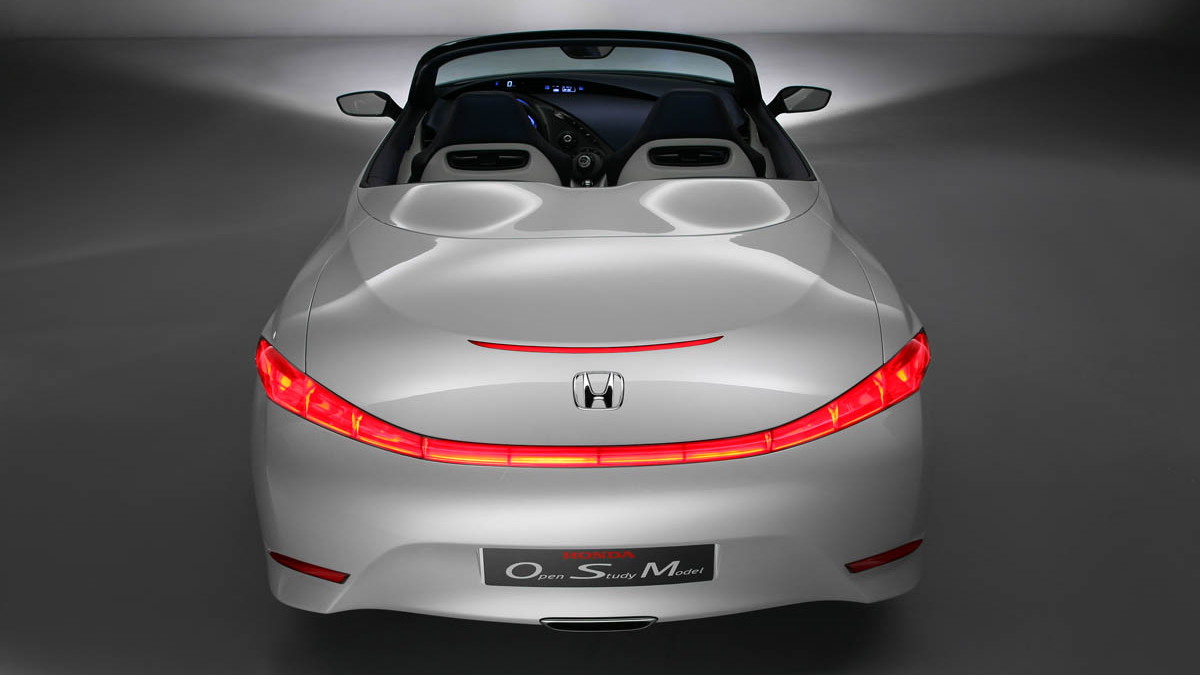 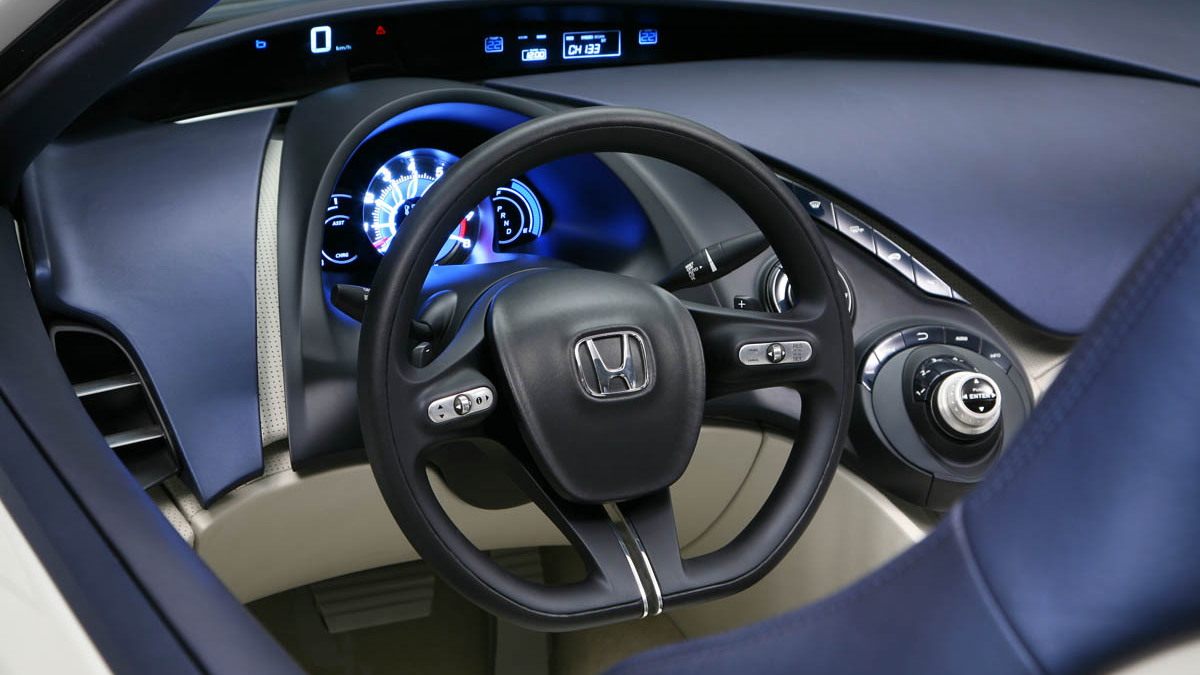 20
photos
Tough times in terms of sales and profits are hitting the entire industry hard, but Honda appears to be taking it particularly badly if the latest report from Japan proves true. News of the cancellation of Honda's V8 program, its CR-Z convertible, and perhaps most lamentably, its next-gen S2000 roadster, has emerged today.

The report indicates that Honda's drastic reshaping of its future product lineup is being done with an eye to a leaner, greener brand image, according to AutoWeek. These factors would certainly toll the death knell of a planned RWD Acura V8 - possibly a heavily redesigned RL due around 2015, just as the V10-powered NSX has met its demise.

The S2000 replacement, however, would seem to be somewhat less subject to abuse from an anti-green sentiment, with its small-displacement and efficient four-cylinder engine. Nevertheless, it, as well as a convertible variant of the future CR-Z hybrid are also thought to be dead. A car that's caught between the two, envisioned as a low-emissions drop-top sports roadster, the Honda OSM Concept, gave a taste of what we may never see.

The savings in development costs alone will likely be substantial, but the cost in fans and excitement about Honda's products will be immeasurable.