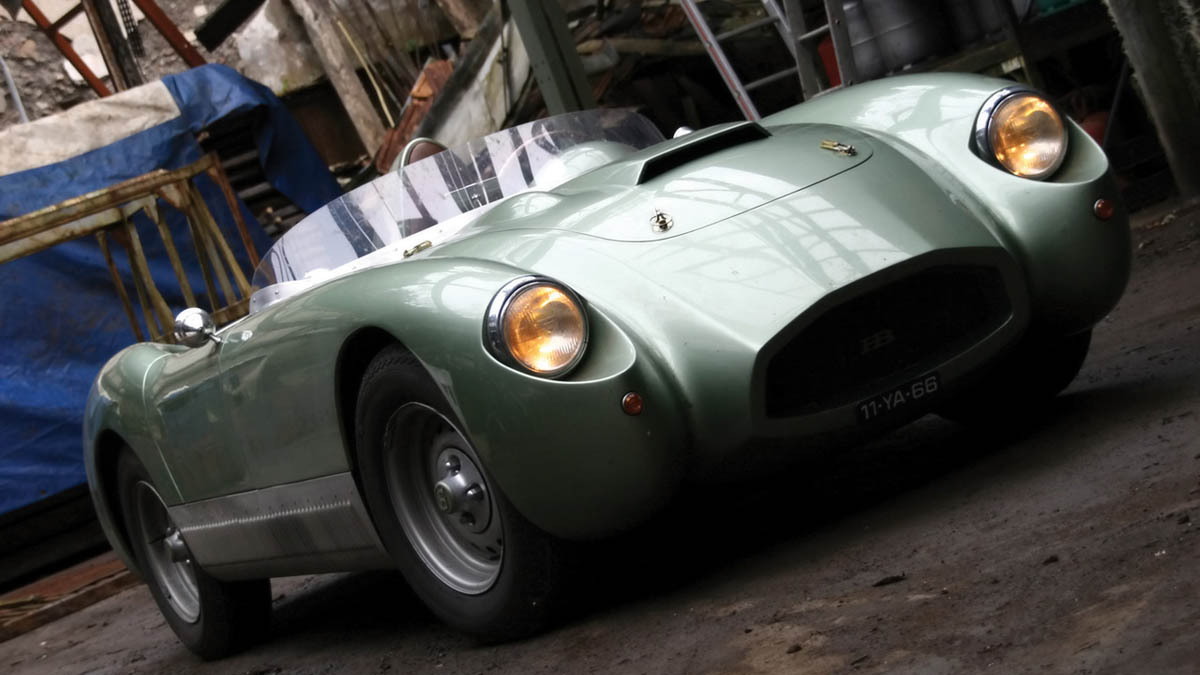 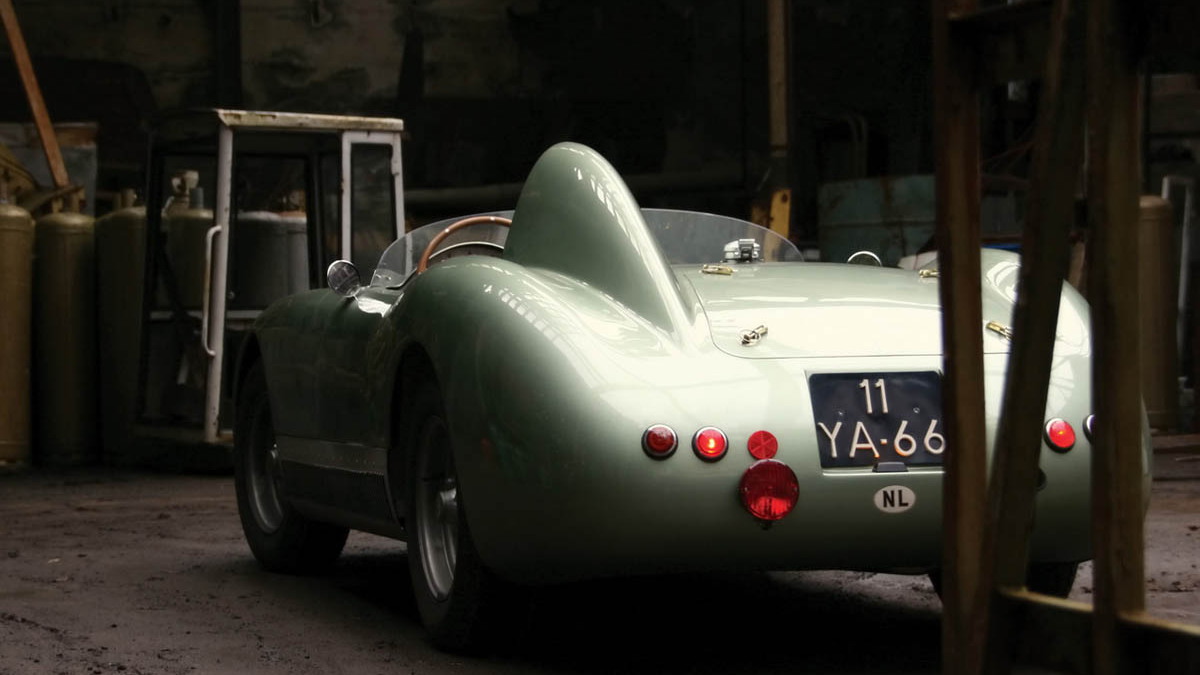 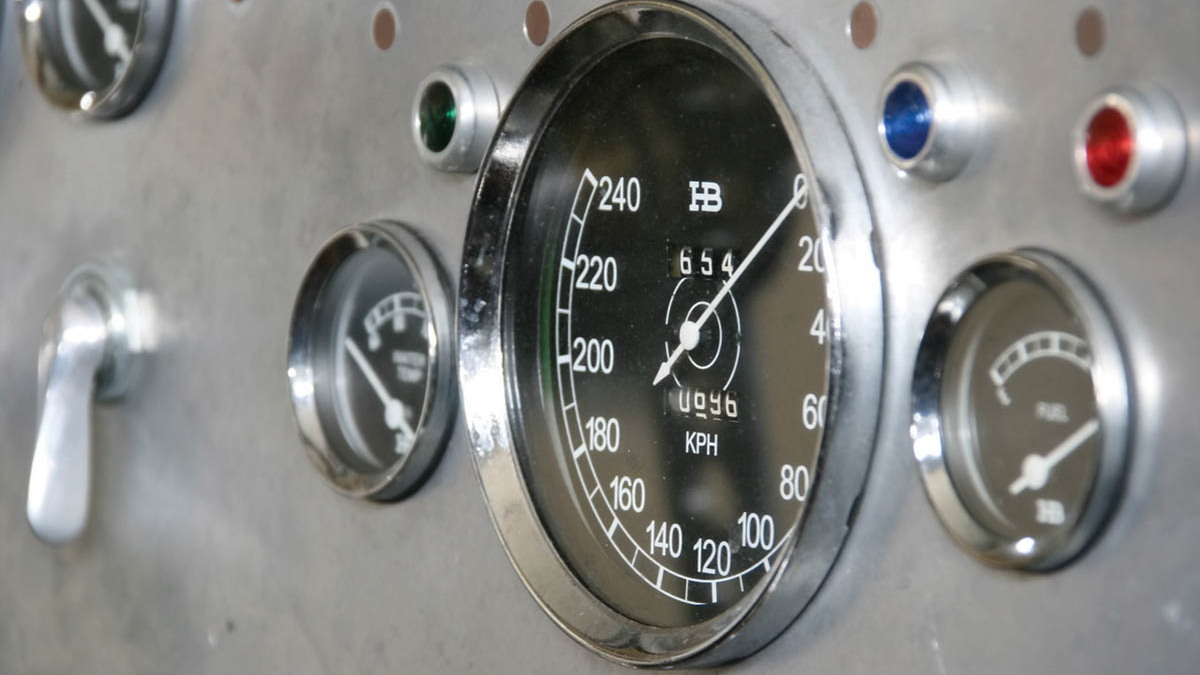 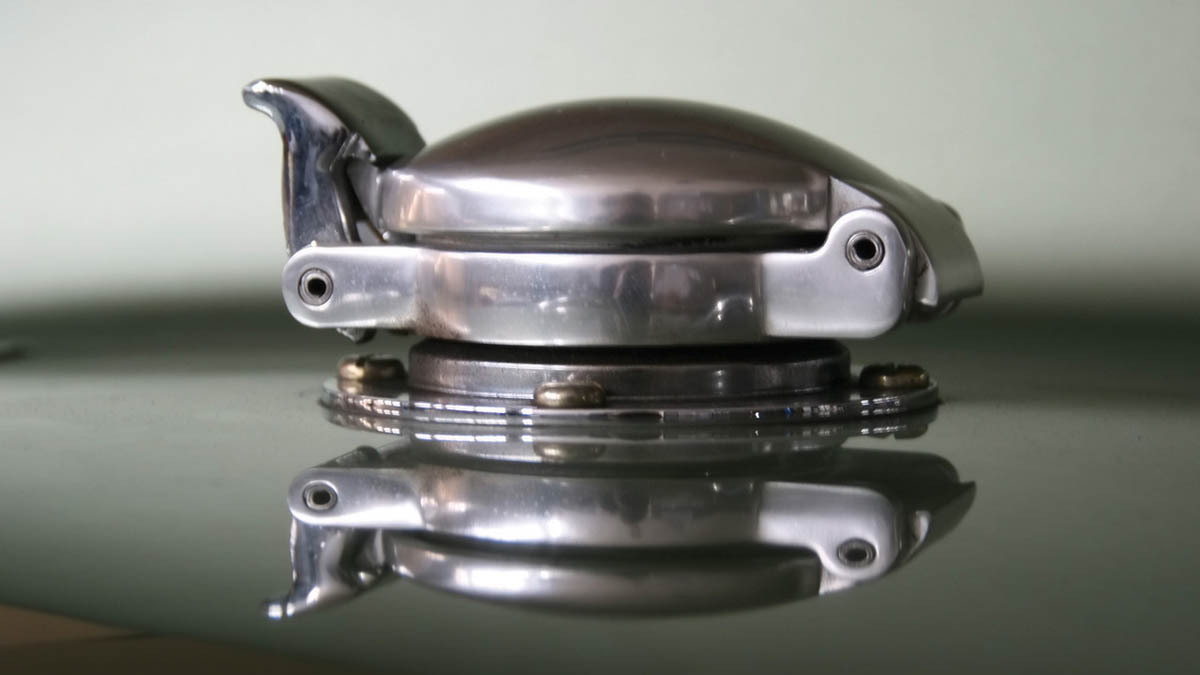 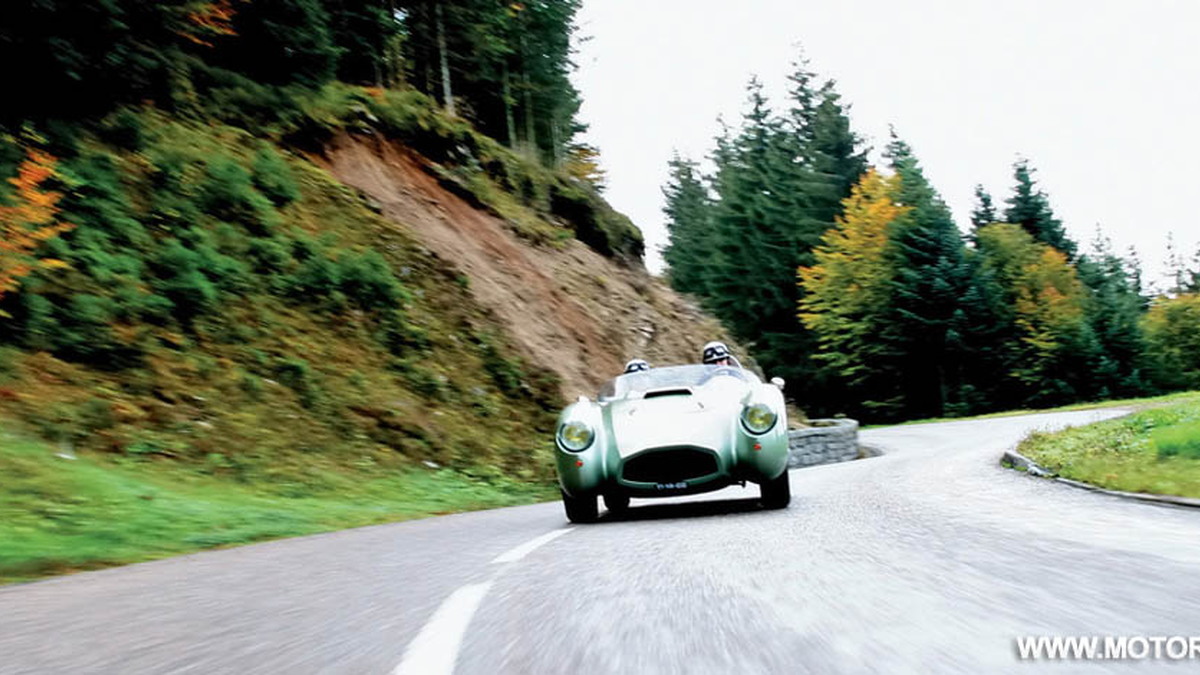 8
photos
Huet Brothers is a Dutch company that specializes in nostalgic driving tours of Europe, and to truly recreate an authentic experience the outfit has unveiled its new HB Special roadster. The roadster has been inspired by the Le Mans racers of the mid 1950s, as well as Barchetta racing cars that reigned at races such as the Mille Miglia and Targa Florio--legendary cars such as the Aston Martin DBR1, the Maserati 300 S and the Ferrari 412 S.

Production of the car will be limited to just 12 examples, and it will not be on sale but will rather be used by customers when they book a driving tour with Huet Brothers. Featuring a six cylinder 2.5L TR6 engine that has been bored out to 2.7L, the car produces around 180hp (134kW) thanks to its lightened flywheel and racing exhaust, according to the guys at AutoGespot.

The handsome body is made out of a carbon fiber shell that weighs just 23kg but is extremely strong. The company justifies the use of such a modern material in a neo-classic roadster with the logic that "if carbon was available in the late 50s, as it is today, there would be no question about whether or not they would have used it".

Meanwhile, the cockpit is made out of light weight aluminum to keep the period feel, while handcrafted switches in the cockpit and snug leather bucket seats envelope the driver. In total, the car weighs just 711kg, making it ideal for twisty roads, while the powerful engine should make the straights just as enjoyable.

While the car may be made out of modern carbon-fiber, some classic features did find their way under the carbon fiber skin--including the same chassis as that found in the Triumph TR6. Featuring independent front and rear suspension, the HB Special chassis includes upgraded back drums and front brake discs, adjustable shock absorbers and a race steering rack.

The company's pursuit of a perfect driving experience even manages to extend to some odd aspects of the trip - including having a dress code for potential tourers. According to Huet Brothers, "anyone that drives the HB Special must wear the correct attire. This dress code stems from the late '50s and early ‘60s. Your ‘working gear’, as we call it, will be provided by us in your size at the start of an event."