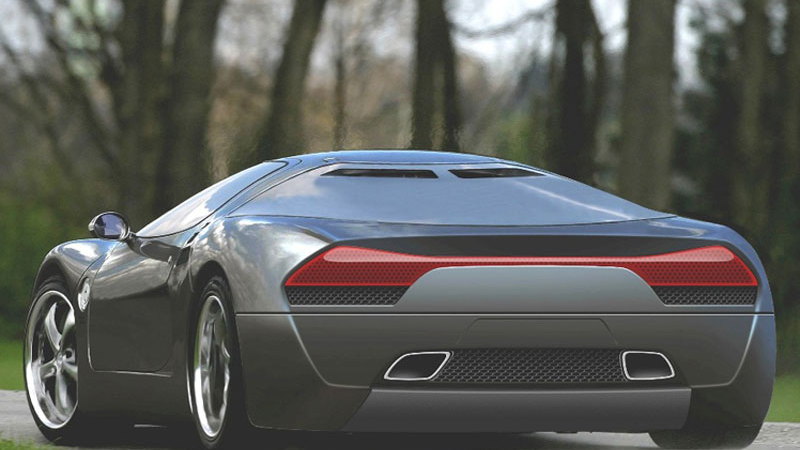 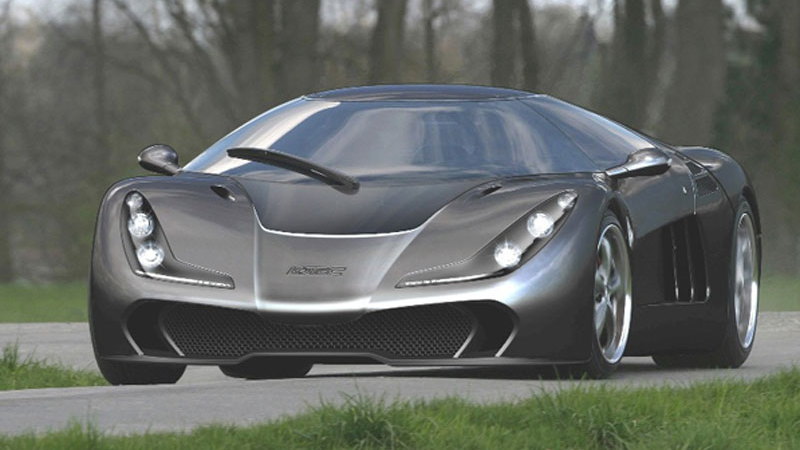 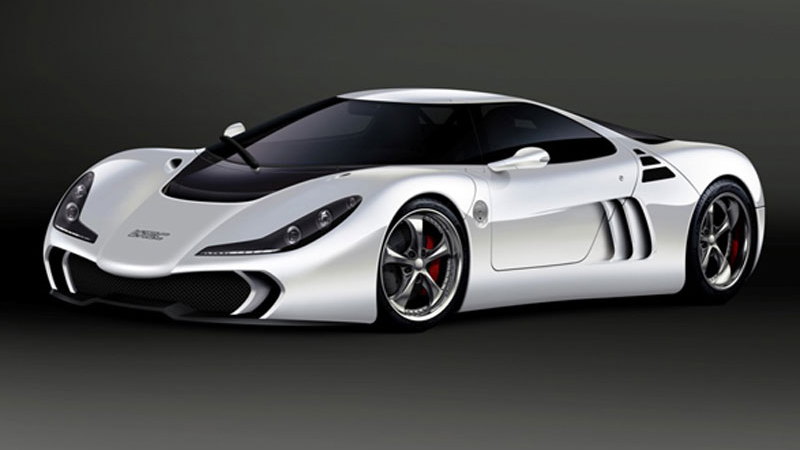 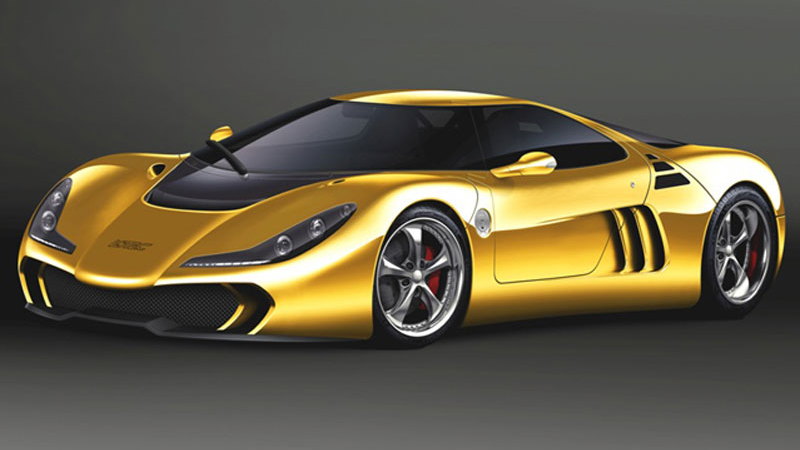 11
photos
The Lotec Sirius was a German supercar launched earlier in the decade by former Group C2 championship race winner Kurt Lotterschmid. It was powered by a twin-turbocharged Mercedes Benz 6.0L V12 and was offered in several performance levels, ranging from about 850hp (635kW) up to 1,200hp (895kW) in some guises.

Despite a number of hurdles and eventual production delays surrounding the original Sirius, Lotec is planning to release an updated model next year and has released these preview sketches of the new car.

No specifications have been given but AutoWeek.nl reports that the new car will likely output less than the current model, most likely due to the previous V12 mill no longer being available. One feature that will remain, however, will be the current model’s carbon-fiber over tubular steel-frame construction.

This advanced construction method enabled the Sirius to weigh in at less than 1,400kg despite being fitted with a number of creature comforts such as air-conditioning and power-steering. While never independently confirmed, Lotec claimed that its supercar was capable of accelerating from 0-62mph in just 3.8 seconds, pass 120mph in 7.8 seconds and reach a top speed of 242mph.