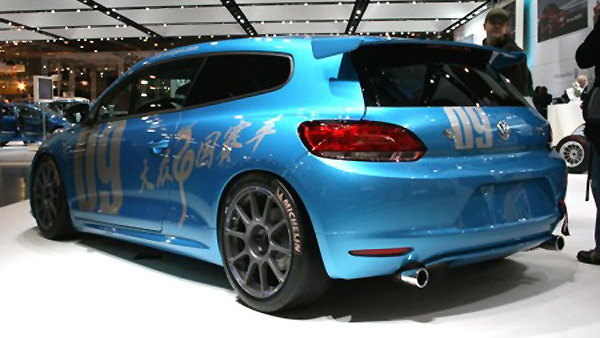 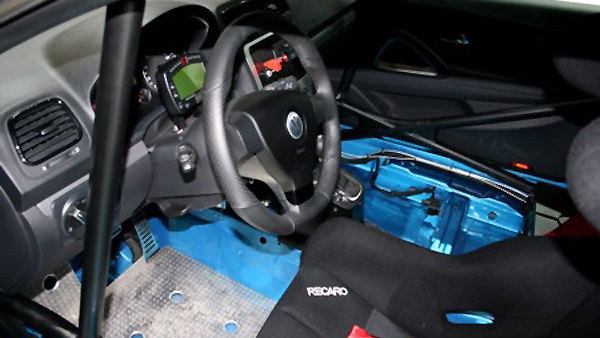 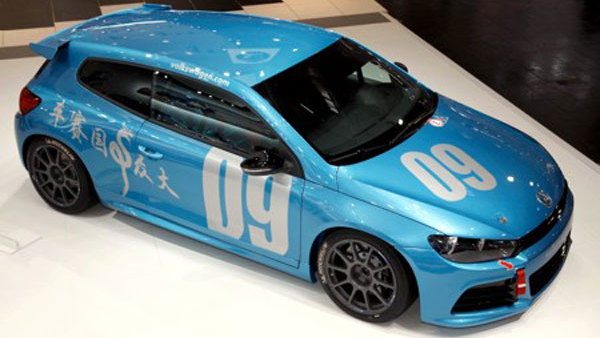 4
photos
As U.S. and European car sales plummet, developing brand recognition and loyalty in the so-called developing markets of China, South America and Russia is becoming more and more important. To that end, Volkswagen is planning a six-event spec race series in China for 2009, and the company has now revealed the car each team will campaign.

The precise technical details of the car haven't yet been revealed, but the car is expected to feature the same 200hp (149kW) 2.0L TSI engine found in the standard car, plus a six-speed variant of VW's dual-clutch DSG gearbox, reports SpeedHeads.

Inside, the car features a largely stripped interior, a race seat and safety features such as a roll bar and fire suppression system. While the car does in some respects resemble the GT24 racer from this year's 24-hour Nurburgring event, it is a wholly different car.

Together with the GT24 and the Scirocco R Study, the Cup car makes at least the third motorsport-focused Scirocco edition in recent months.