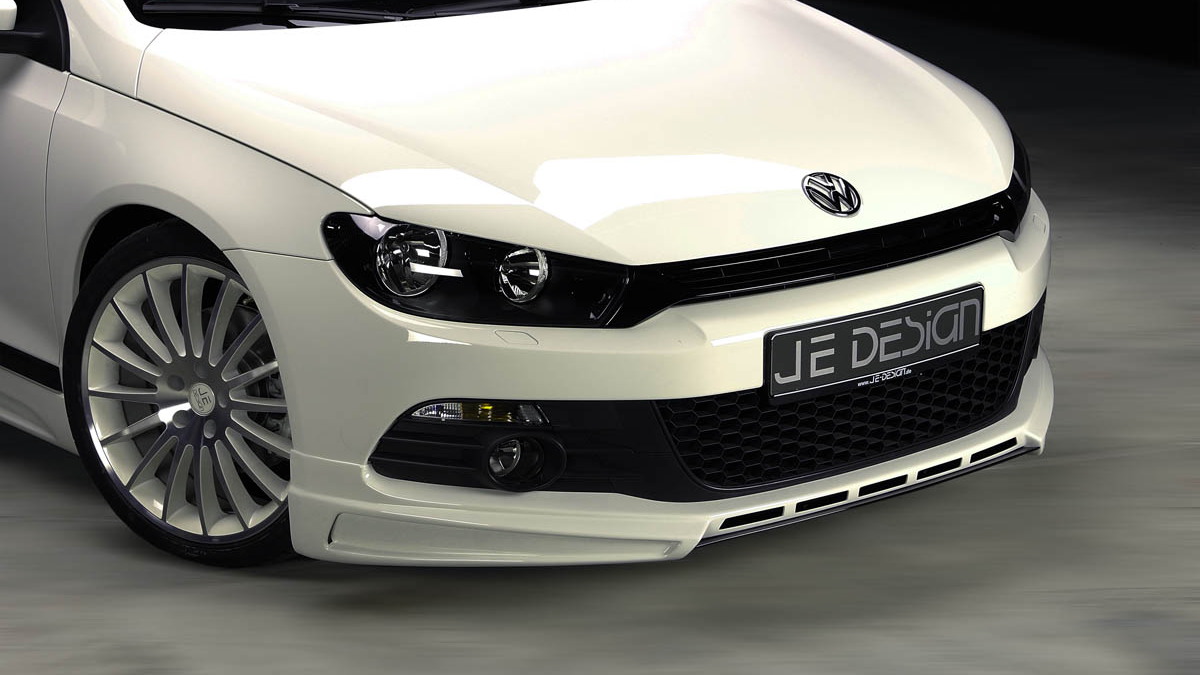 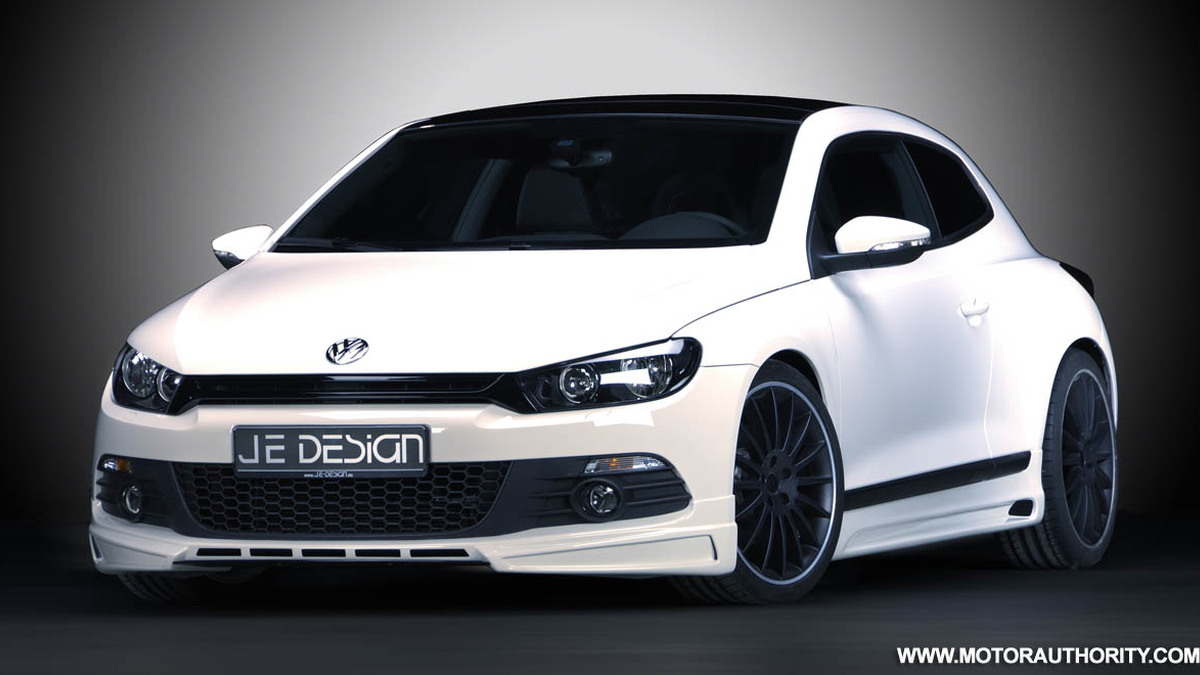 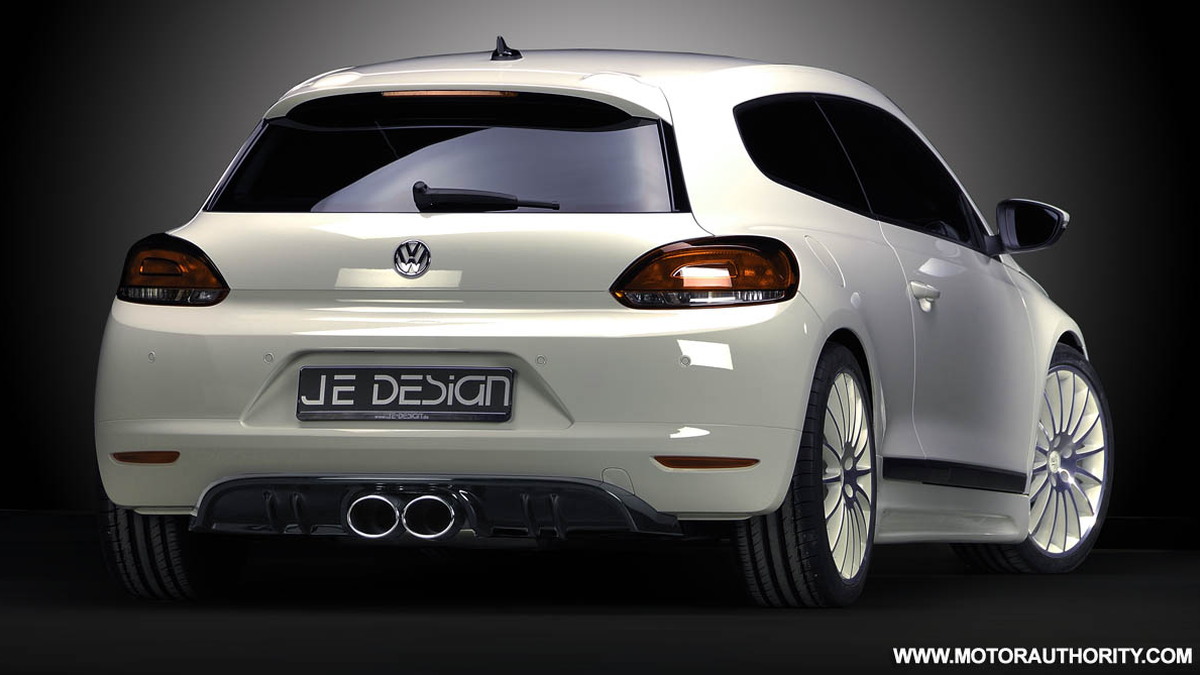 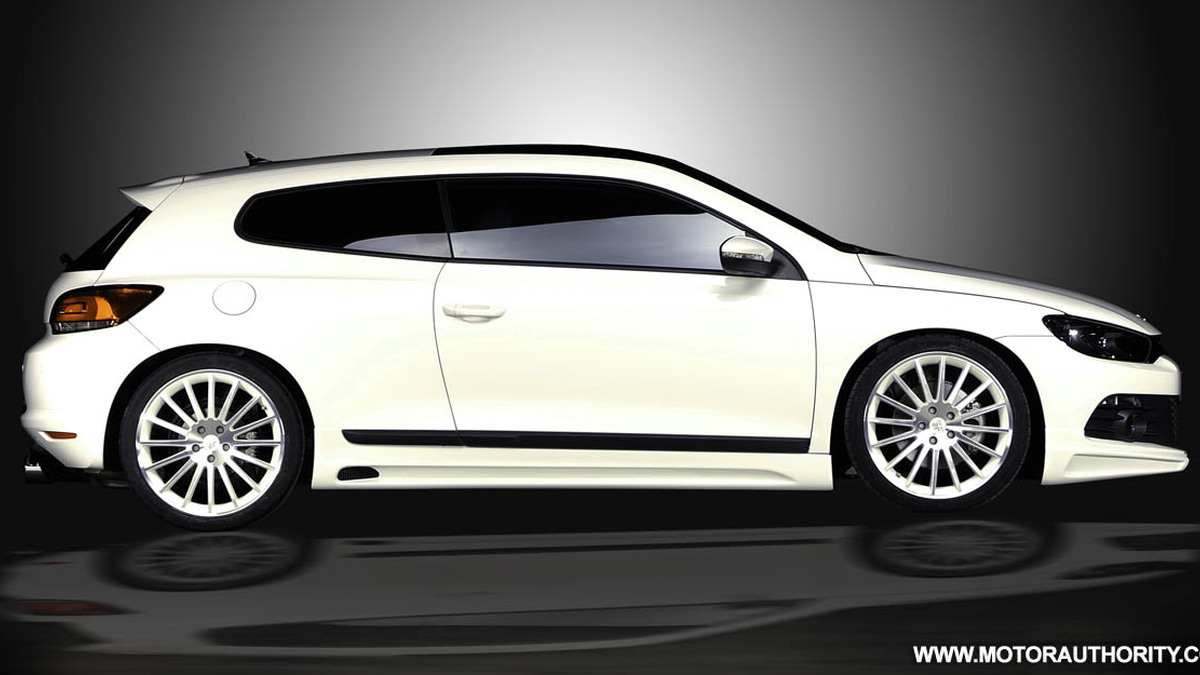 5
photos
The Volkswagen Scirocco is proving to be popular with tuners, with famed German performance shop JE Design also releasing its own hotted-up version of the svelte sports coupe. JE Design’s work on German cars has been well documented, especially some of its more outrageous creations based on much bigger vehicles like the Porsche Cayenne and Audi Q7.

To set the tuned version apart from the standard Scirocco, JE Design has also developed a complete bodykit, which includes a front spoiler, side skirts, and a rear spoiler extension.

Other tuners who have taken a crack at the Scirocco include ABT Sportsline, whose bodykit gives the car an even more aggressive look, as well as MTM and Oettinger.