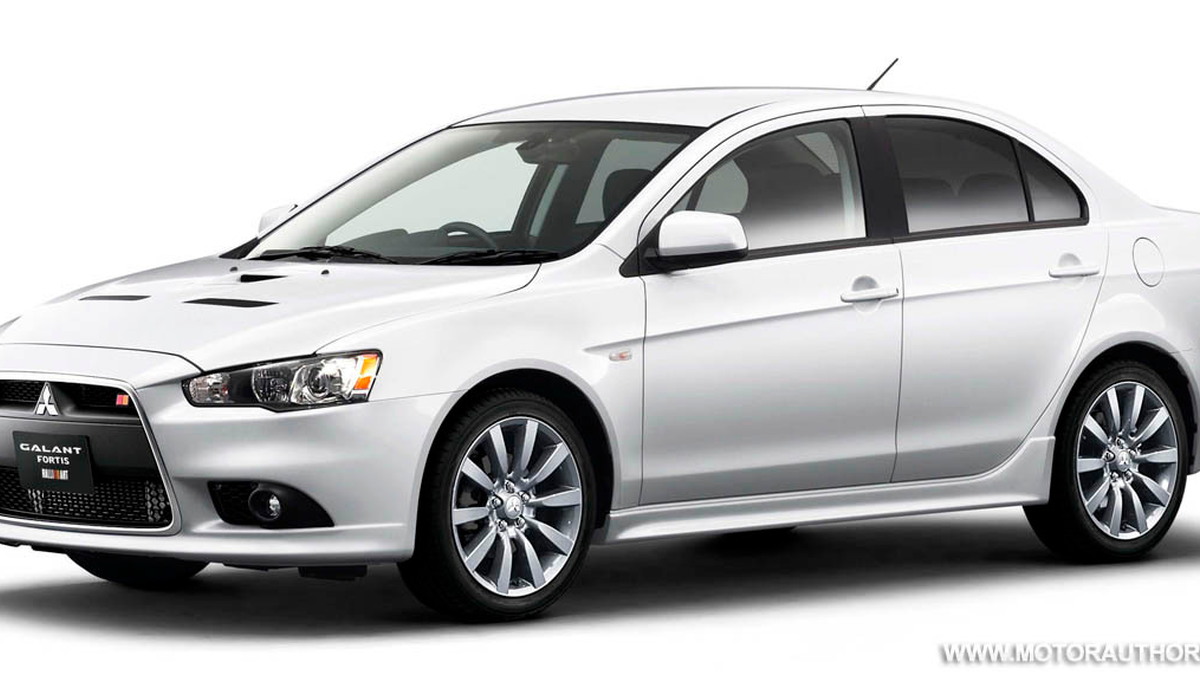 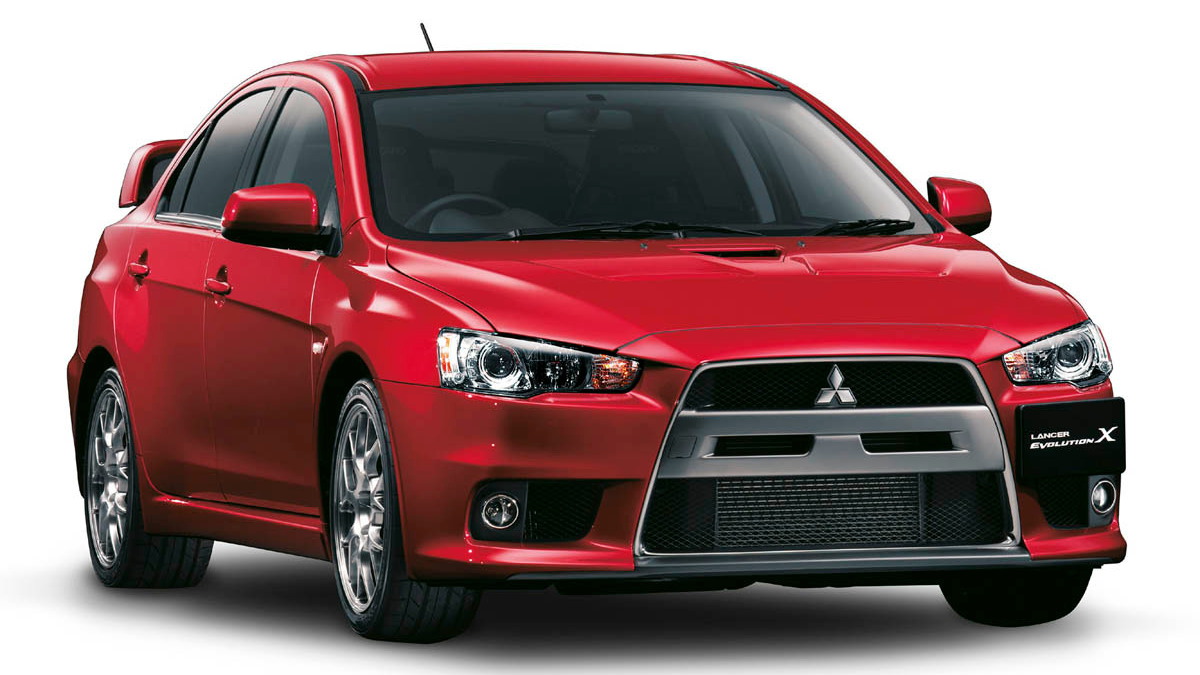 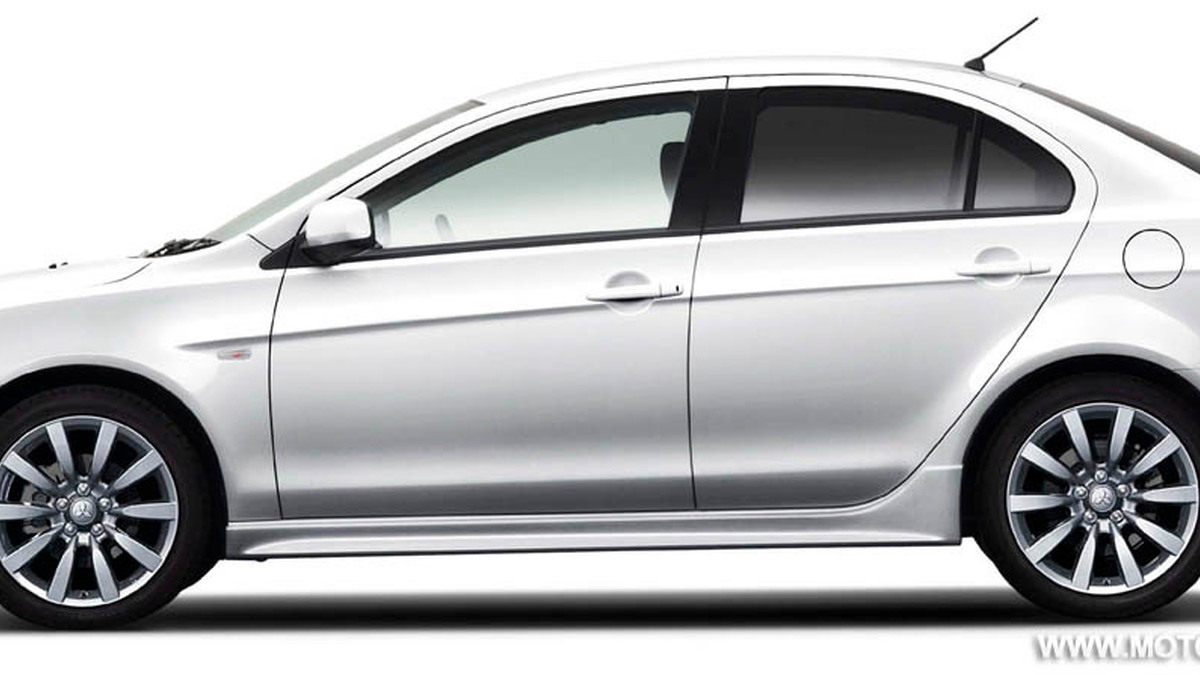 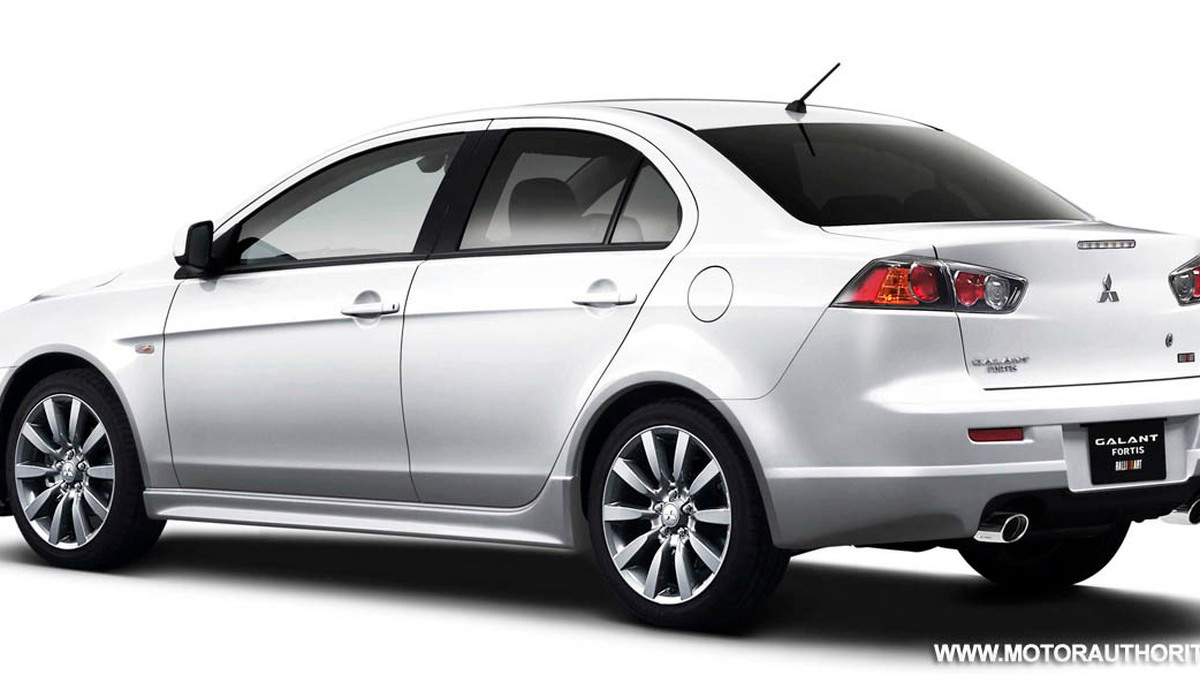 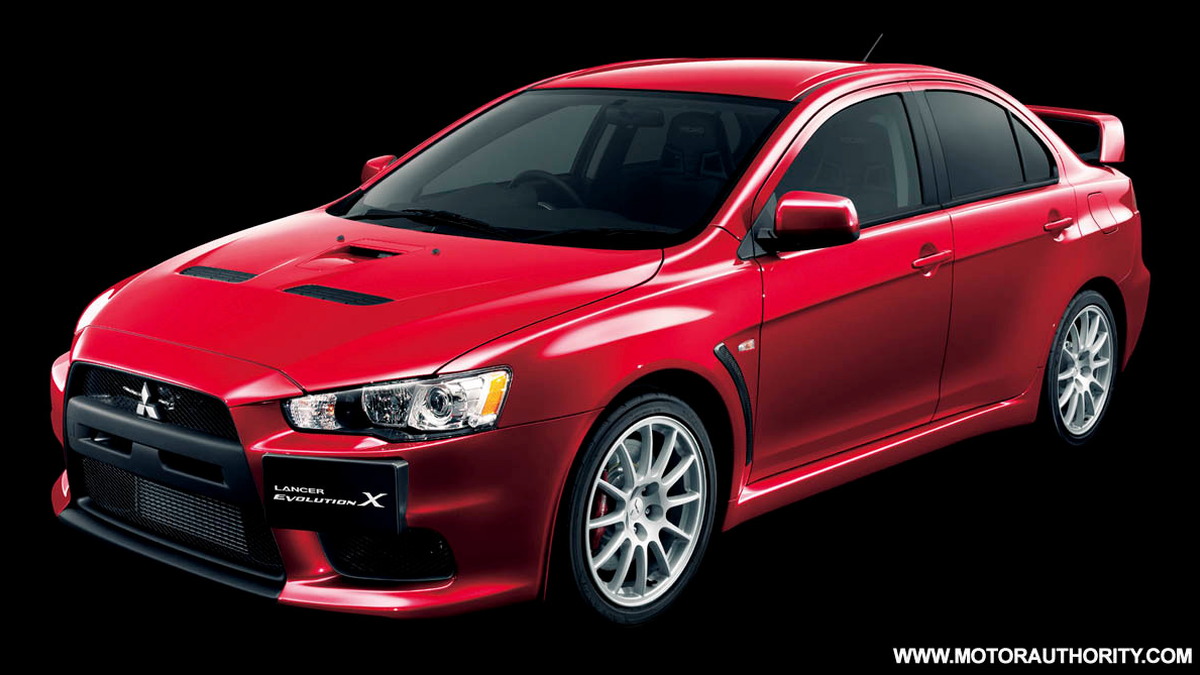 27
photos
The rally-car wars just got a little hotter, as Mitsubishi has today confirmed it will be bringing the Lancer Sportback to the U.S. The hatchback bodystyle equips it to do battle on equal footing with Subaru's Impreza and WRX hatches when it arrives in the U.S. around the middle of the year.

An official emissions certification document registered by the Environmental Protection Agency (EPA) revealed in December that Mitsubishi’s recently revealed Lancer Sportback would be arriving in the United States, including two performance models set to be on offer upon its debut later this year. The up-spec models are the high-performance Lancer Sportback Ralliart and the tamer GTS.

Like the sedan, the new Sportback Ralliart packs a 237hp (177kW), 253lb-ft (343Nm) 2.0L turbocharged four-cylinder - a detuned version of the same 4B11 found in the Evo X – and is available with either a five-speed manual or the trick TC-SST dual-clutch gearbox. The car also comes with an active center differential, standard AWD, and twin-piston front brake calipers. According to the EPA its fuel-economy is rated at 17mpg in the city and 25mpg on the highway.

The Sportback models offer an ‘auto-folding function’ for the seats that increases luggage compartment via an adjustable rear floor. The vehicle is 4,585mm long (the sedan is 4,570mm) and offers 288 to 344 liters of space with the rear seats up and expands to 1,394L when the seats are folded.