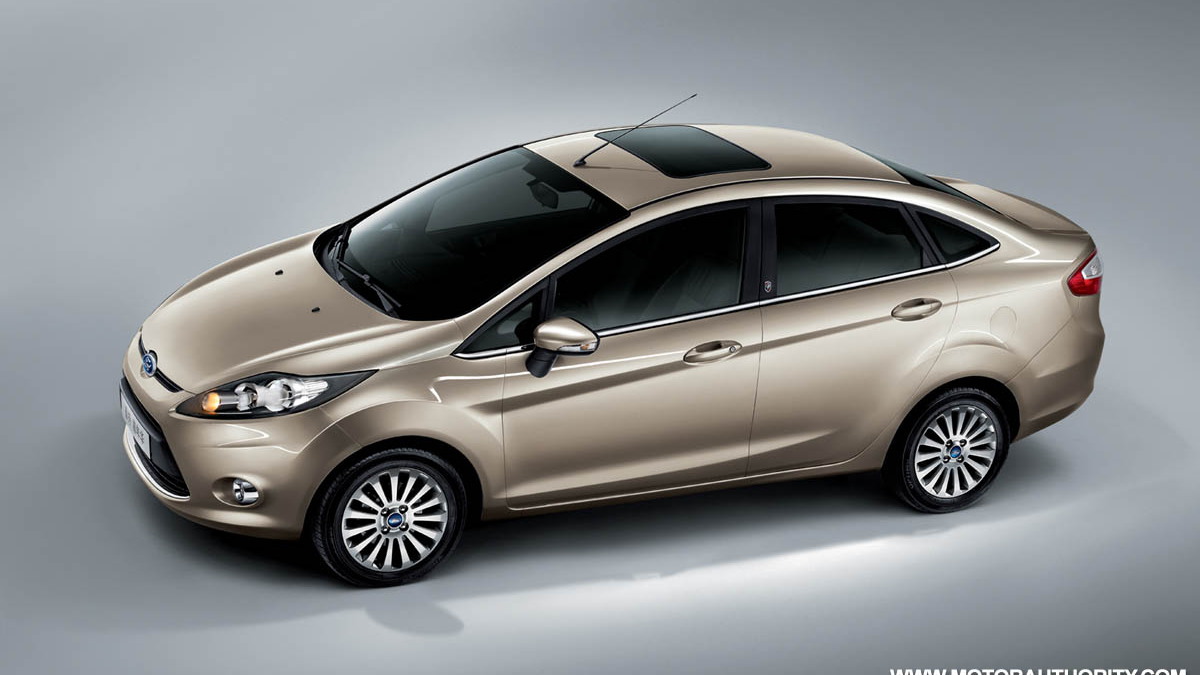 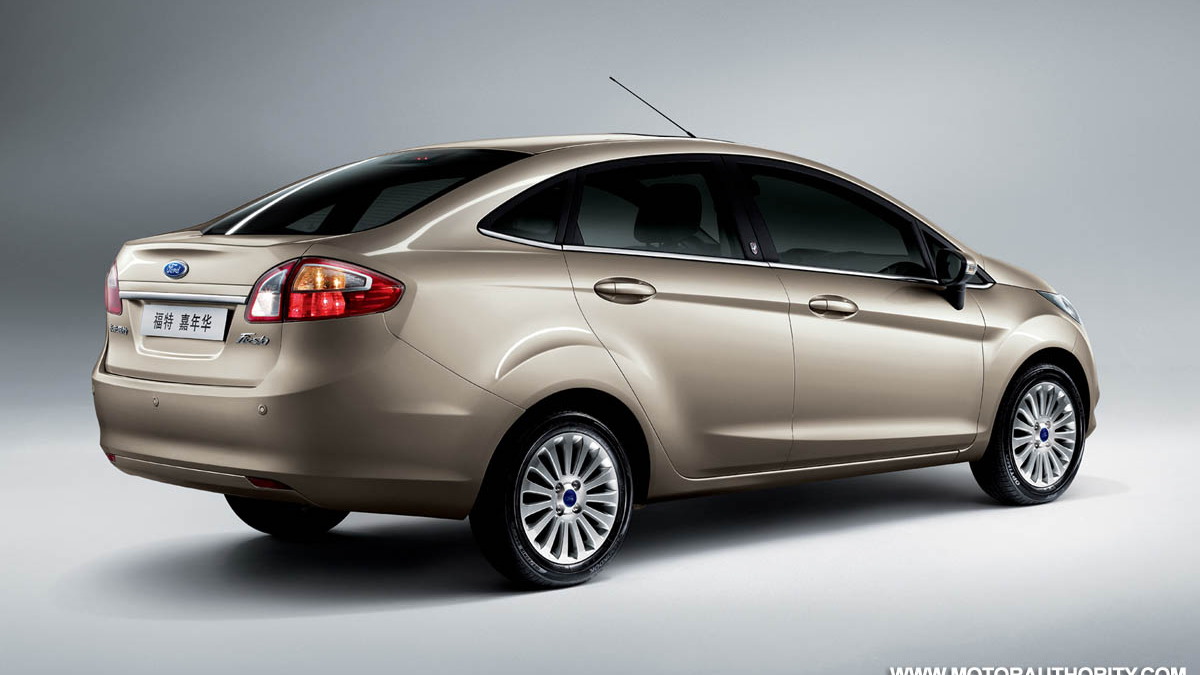 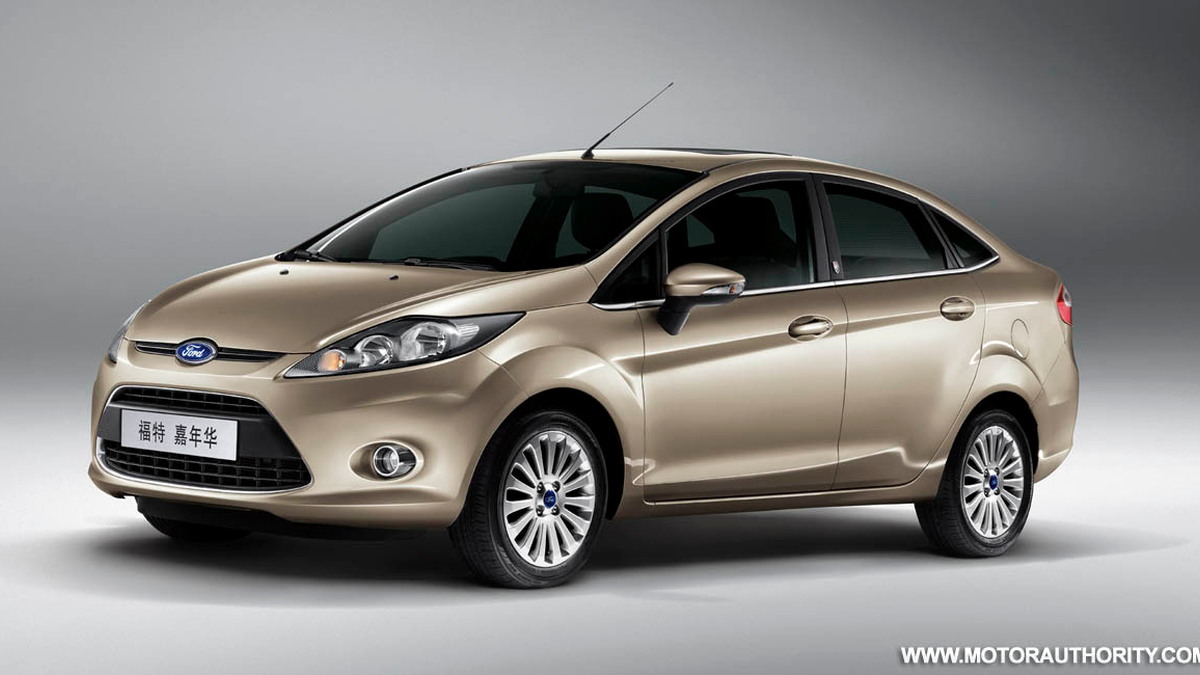 3
photos
The Big Three Detroit carmakers are struggling right now, but their plans for the future are still bright, or at least optimistic - perhaps all the more so thanks to the focusing nature of the current crisis. As part of the Blue Oval's future, the Fiesta small car will finally be making its way back to the U.S. as a 2011 model in early 2010, as confirmed by Ford today.

The new Fiesta is already off to a very strong start in Europe and the UK. “In the UK, the Fiesta’s market share for November was the highest since January 1998 for the nameplate, and the new Fiesta attracted 1,000 more retail British buyers than the previous model in November 2007," said Ingvar Sviggum, vice president, marketing, sales and service, Ford of Europe. "This is a promising start for our all-new global model.”

A few weeks ago Ford revealed the key features of the U.S.-spec car via the Fiesta's minisite. A 1.6L four-cylinder with twin independent variable valve timing will offer enough pep for the American palate, while likely planting the Fiesta firmly among the most efficient non-hybrids on offer. The Ford/Microsoft Sync system will be an available option, offering a high degree of technological connectivity - an option which has proven popular on the Focus sedan so far.

Though the car will be among the smallest four-doors on the market when it comes to America, Ford appears to be positioning the car for a rather premium space in the segment. That will give Ford a chance to clear a better profit margin in the notoriously tough small-car arena, but it could also limit volume somewhat. On the other hand, Honda's Fit, which is positioned similarly within the market, is selling strongly even now.

The buyers that have been attracted to the car so far have been going further up-market than the nameplate's past buyers. According to Ford, about 50% of buyers are choosing the upscale Titanium and Ghia packages, and about half of the vehicles on the road features Bluetooth cell phone connectivity.

Once the current Ford truck line at the Cautitlan, Mexico plant is done retooling for the new minicar, production will start for an expected early 2010 North American debut. The Fiesta is already on sale in Europe, and will be headed to China in 2009.