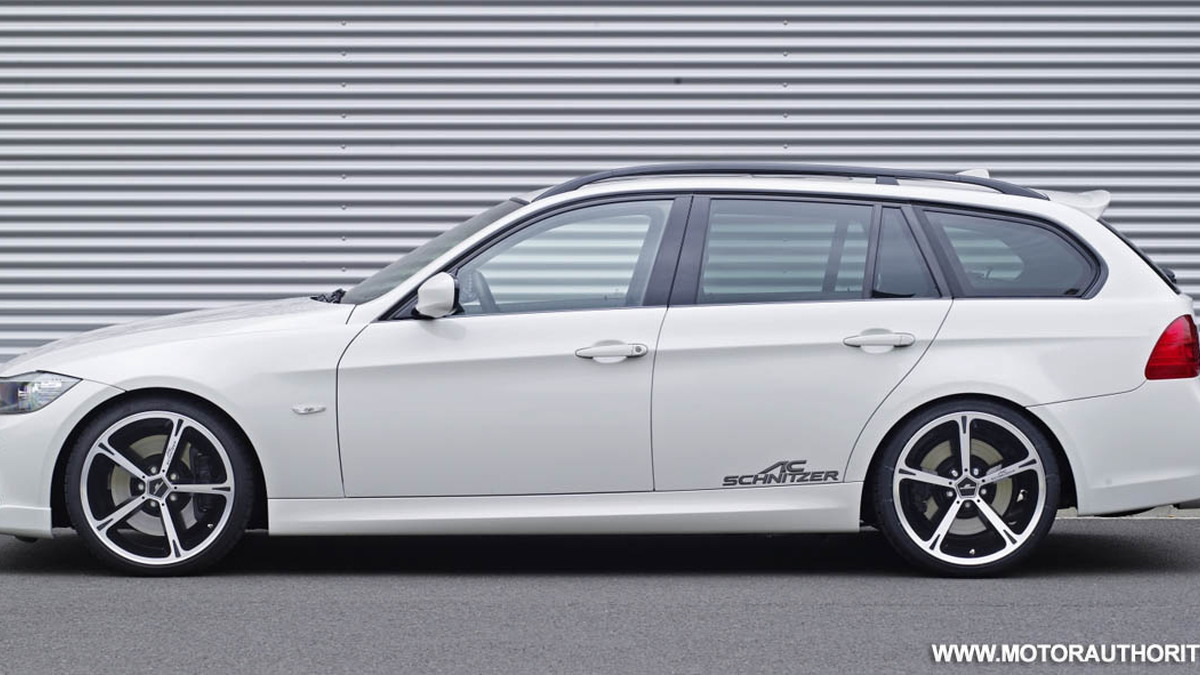 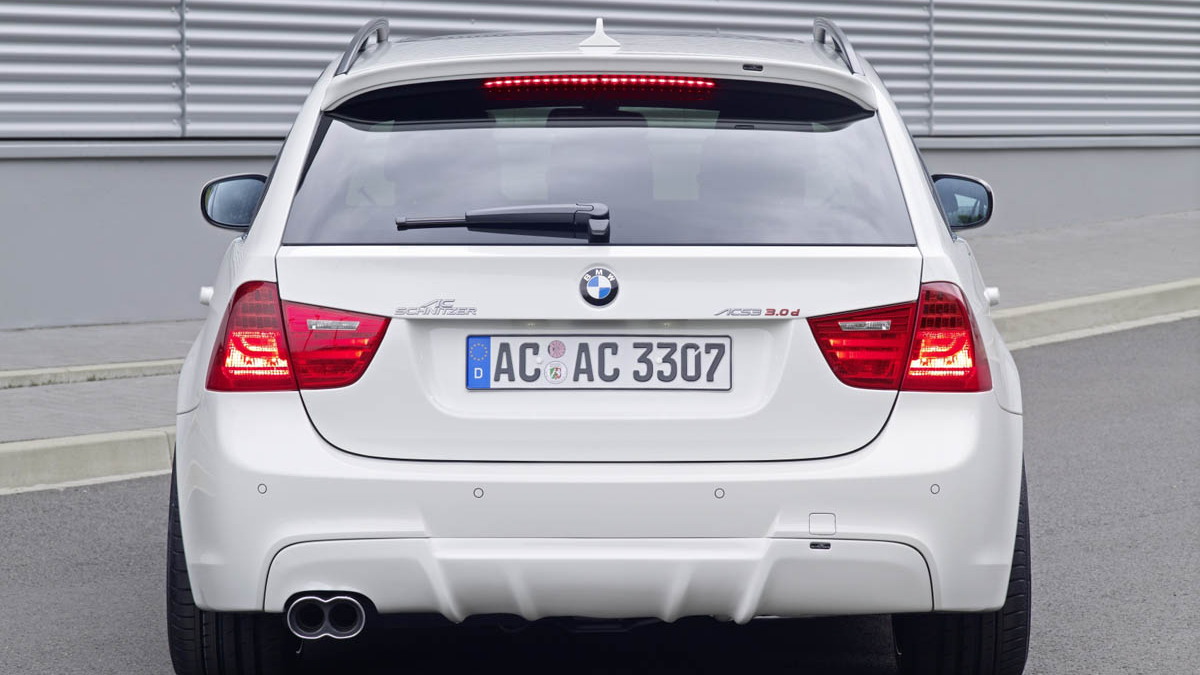 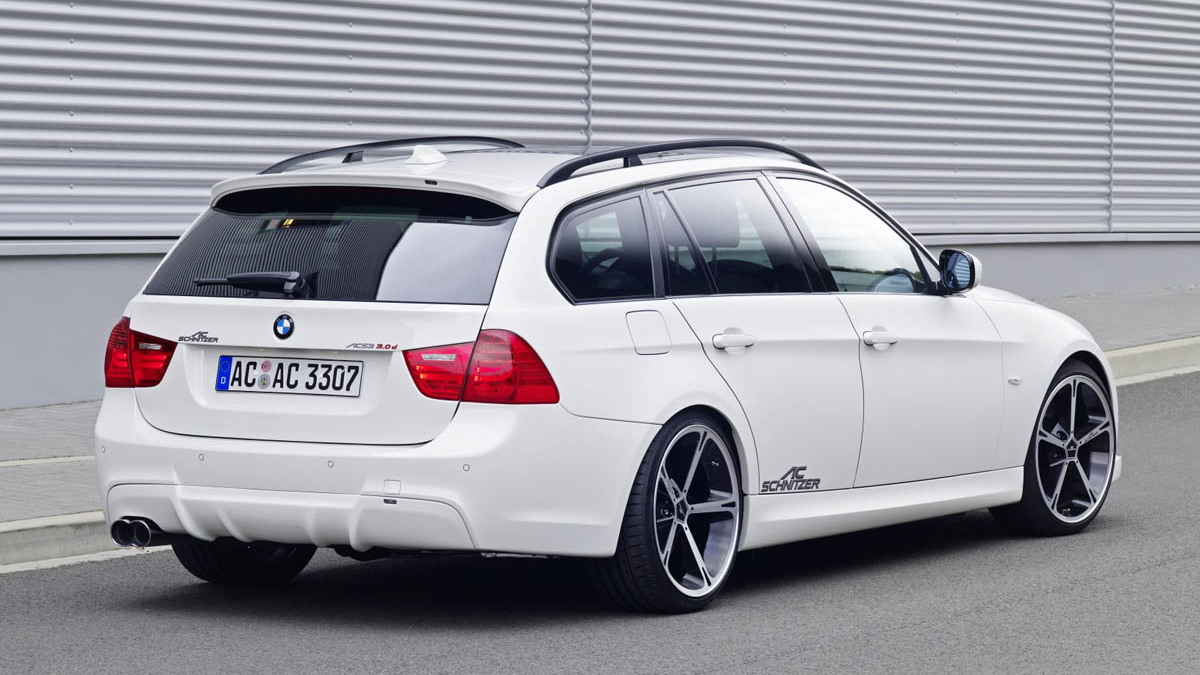 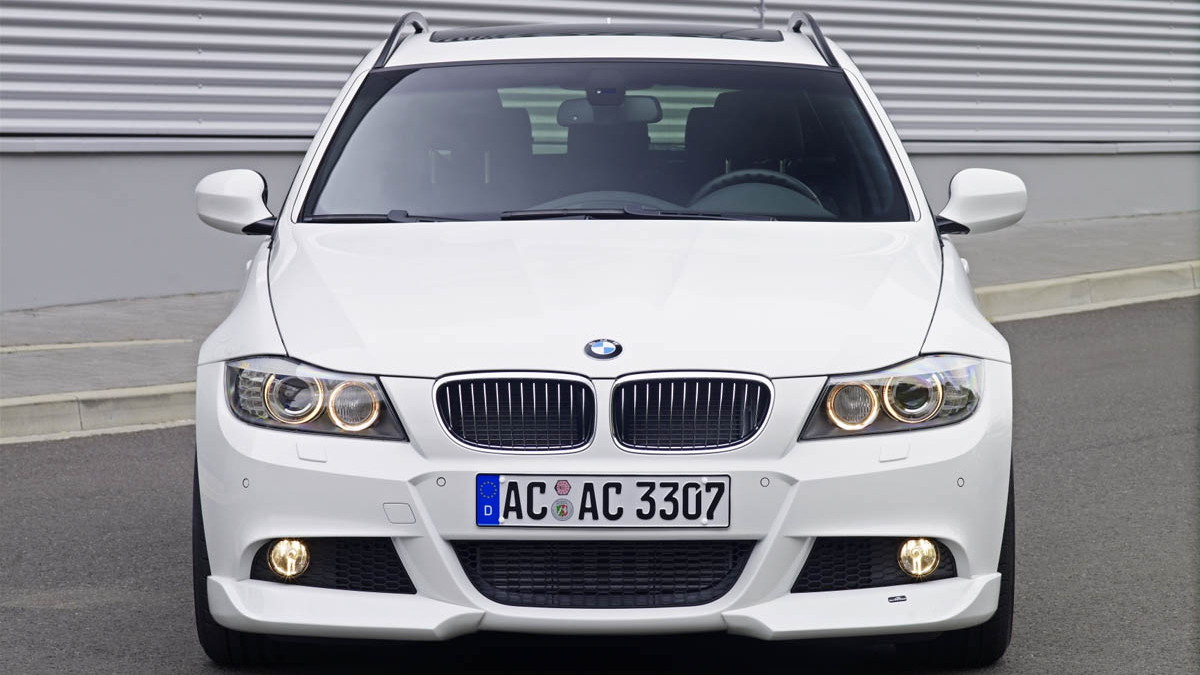 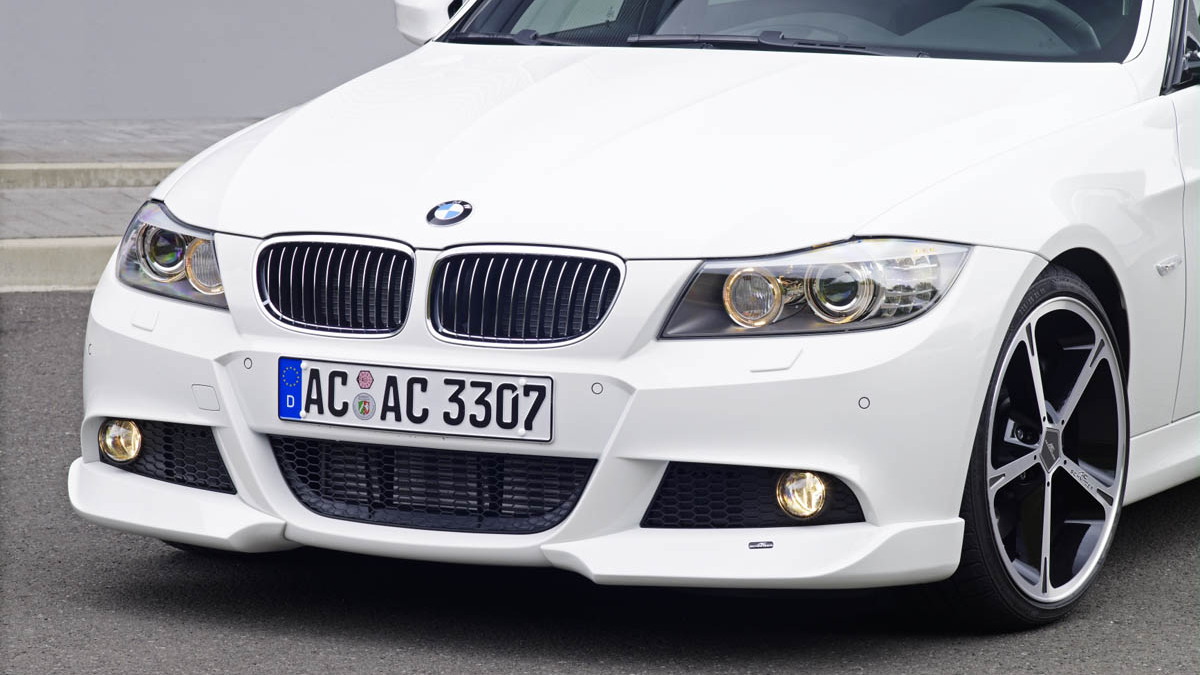 AC Schnitzer has upgraded the cars with a number of aesthetic and performance pieces, including a dramatic new front spoiler. The Aachen-based company claims that the new aesthetic appearance places an emphasis on dynamics and that "instead of bulky curves, straight and slender forms are used." Additionally, in homage to BMW’s race cars, the front spoiler elements finish at the bottom in a pointed "bow“.

In terms of performance and handling upgrades, AC Schnitzer uses its own suspension components to make the car faster around corners than the stock model. This includes a new suspension spring kit, as well as the option of either sports suspension or racing suspension tunes. For those with a little extra cash, AC Schnitzer recommends getting the extra sports antiroll bar and strut brace kit for the front and rear to further improve the handling.

A host of other custom items can be had, including new side mirrors, alloy wheels, carbon door panels, a sports steering wheel, and engine upgrades for all the diesel variants of the 3-series as well as the twin-turbo petrol-engined 335i.