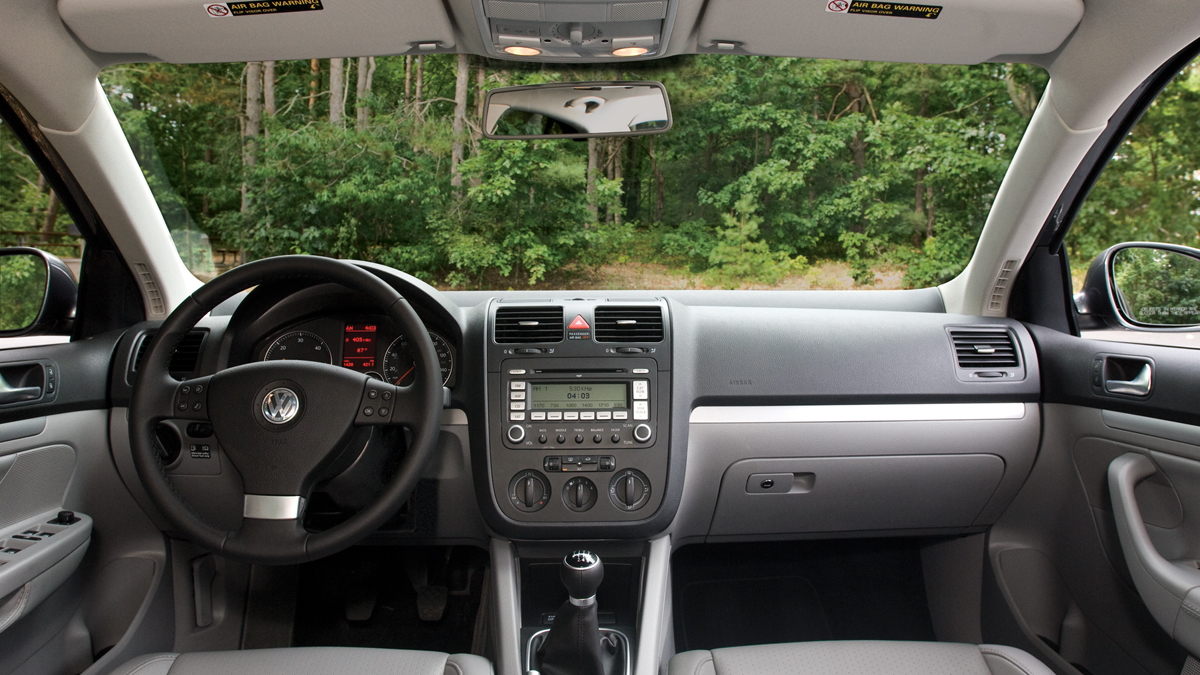 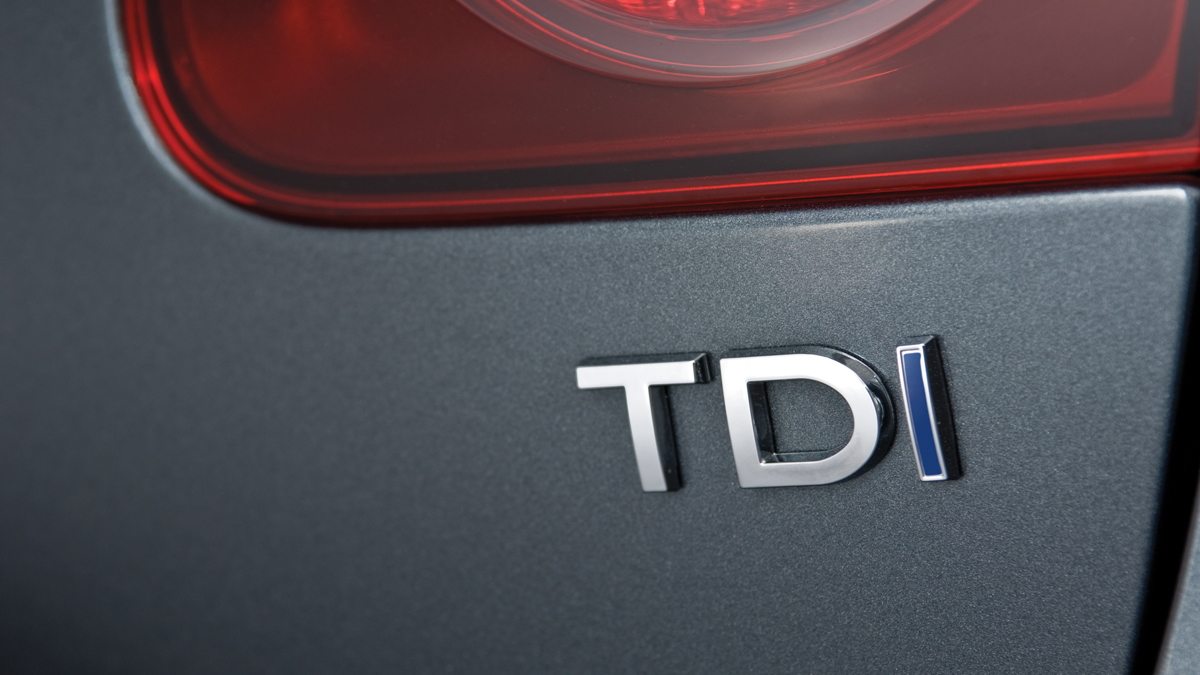 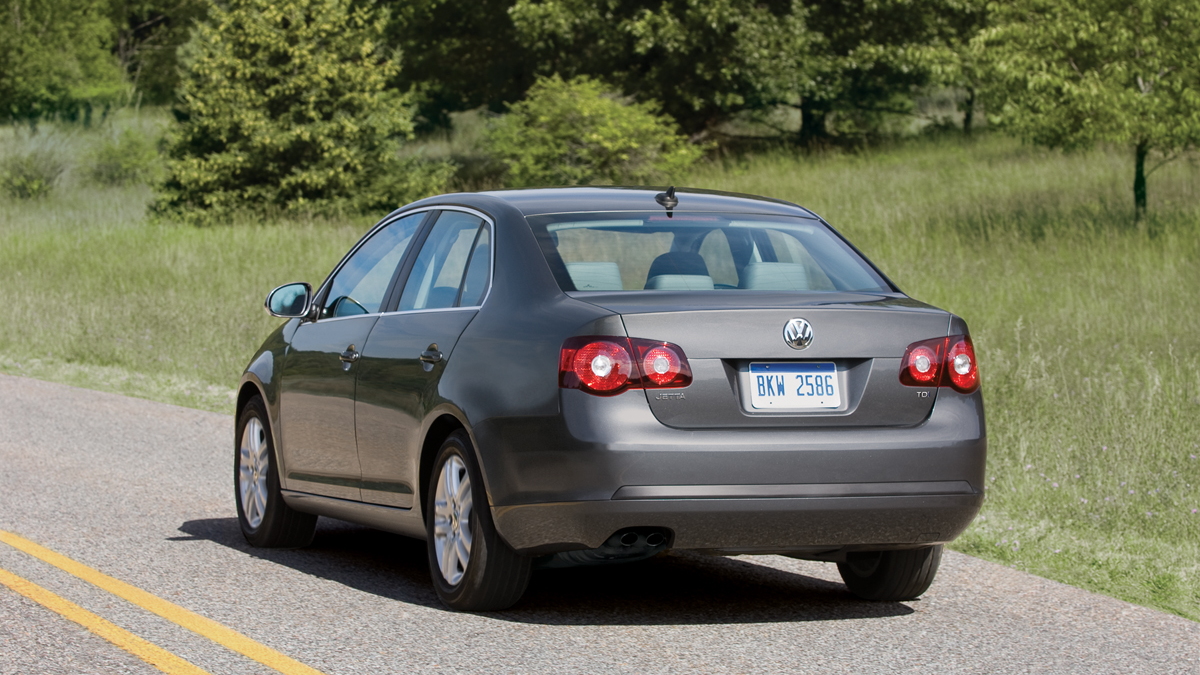 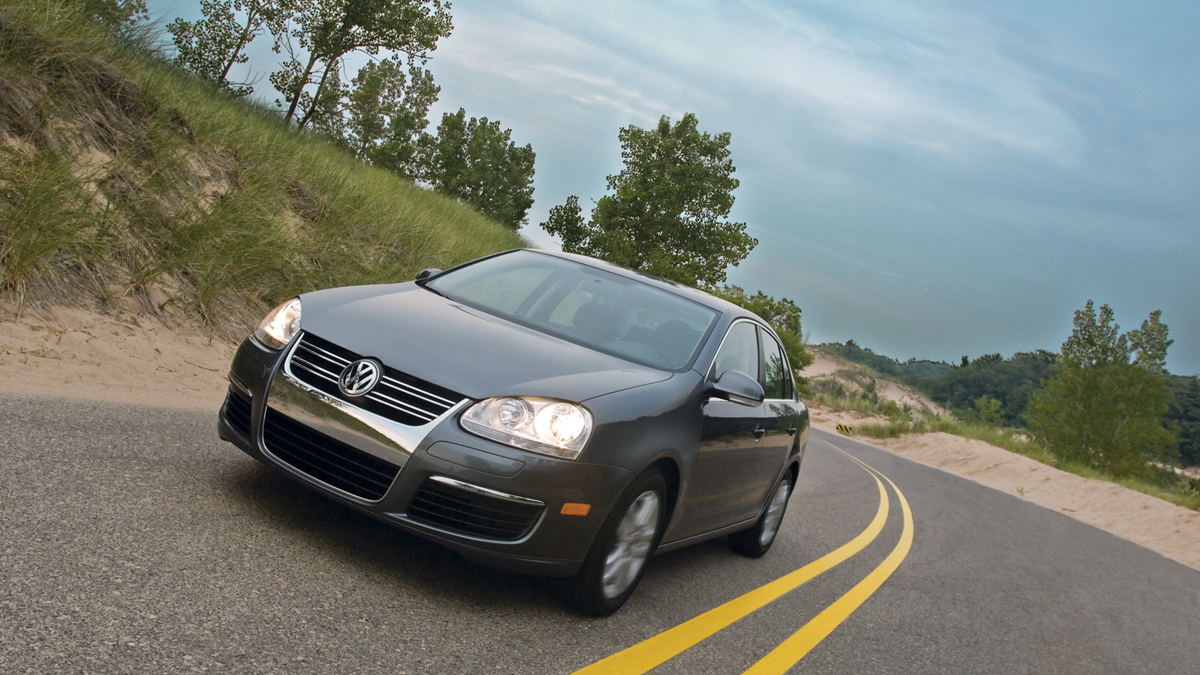 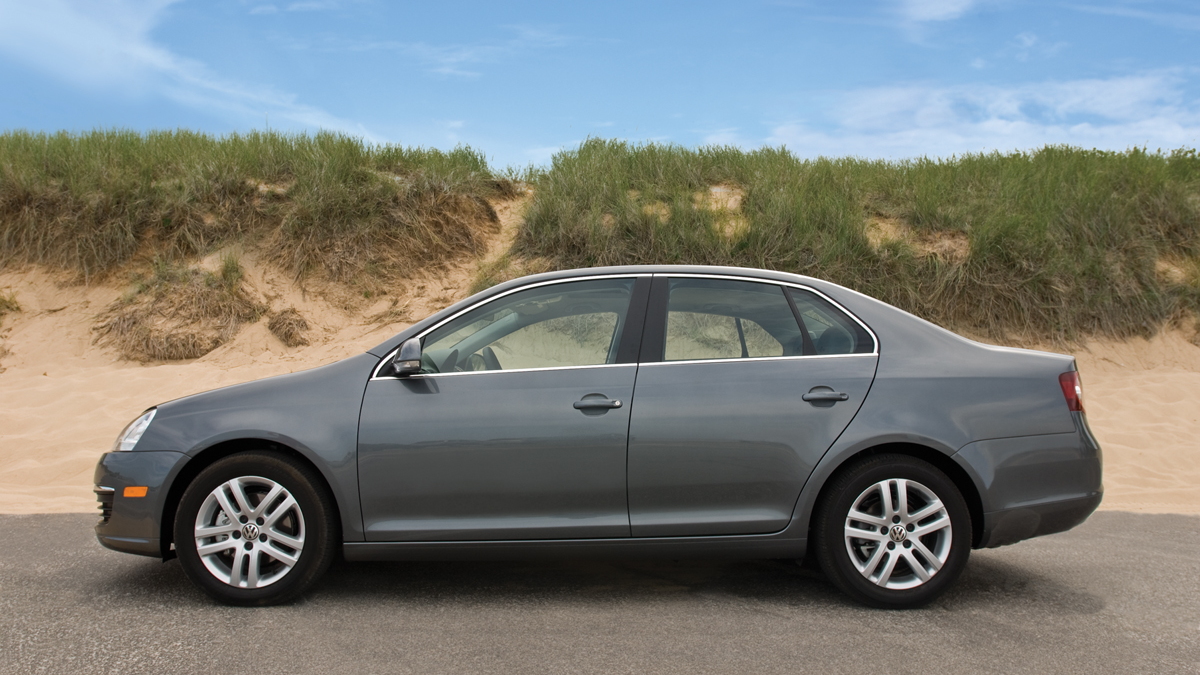 11
photos
The Los Angeles Auto Show is winding down its press events today, but this morning's first feature was the revelation of the winner of the 2009 Green Car of the Year award. Volkswagen's 2009 Jetta TDI took the honor, beating out a field of five finalists.

The Jetta TDI is the first 'clean diesel' to win the award, handed out by the Green Car Journal since 2005.

"The 2009 Volkswagen Jetta TDI epitomizes what the Green Car of the Year honor is all about," said Ron Cogan, editor and publisher of the Green Car Journal. The key facets of the Jetta's feature sheet that secured the award are its 41mpg highway fuel economy, low emissions and affordability compared to gasoline-electric hybrids.

BMW's 335d, the Ford Fusion Hybrid, Saturn's Vue 2-mode Hybrid and the Smart ForTwo were the others cars rounding out the five final contenders for the GCOTY prize. Edging out the 335d isn't a major surprise, since the 3-series' diesel member is as much about performance and capability as it is about economy. Coming out ahead of a dedicated city car and two of the newest hybrids on the market is no small feat, however.

For more information about the 2009 Jetta TDI, check out our previous coverage here.