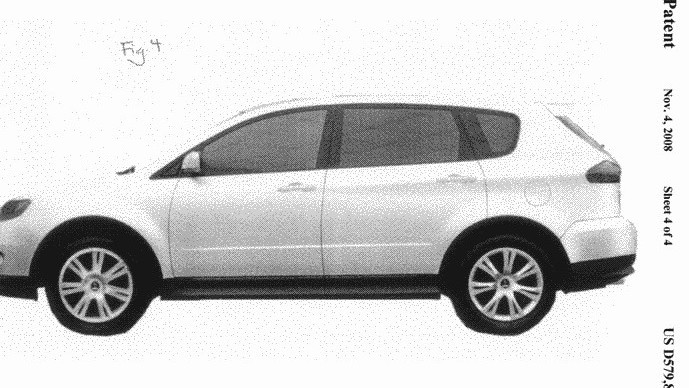 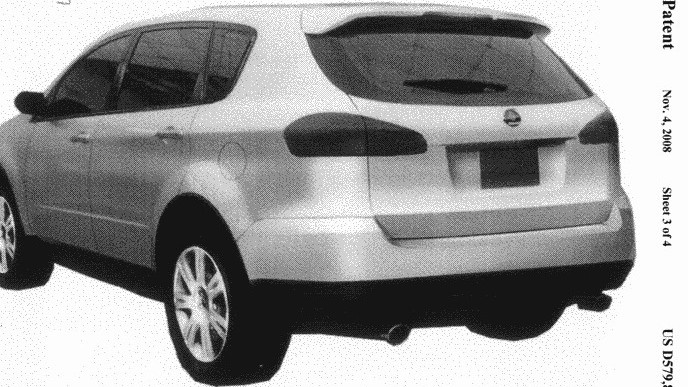 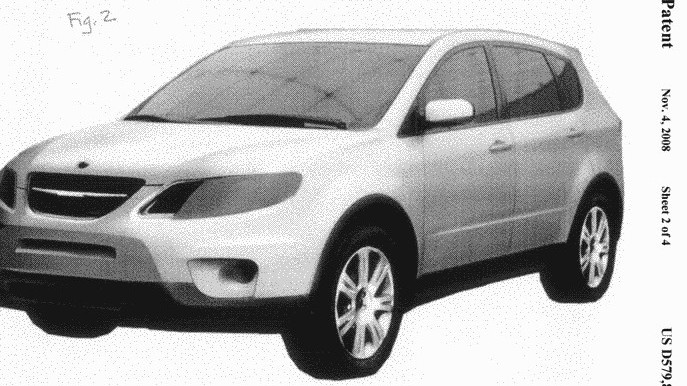 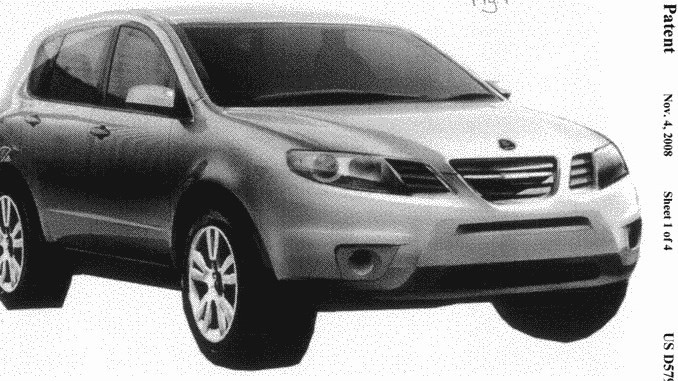 5
photos
Images of what appears to be a patent application by General Motors for a new Saab SUV have leaked onto the Internet, revealing that a Subaru Tribeca-based SUV may have at one point been in the pipeline for the struggling Swedish brand.

If the images turn out to be authentic, this would be the second time GM has used a Subaru vehicle as a basis for a Saab model. Back in 2006, GM got hold of the sporty WRX and rebadged it as a Saab 9-2, with dismal sales of the oddly-styled car ensuing. The success of a second such marriage, especially that of an SUV in today's current economic climate is a risky move but an entry into the burgeoning crossover market may be just what Saab needs to boost its sales and profile.

The pictures reveal some very obvious Tribeca styling, especially in the grille and profile. However, given GM’s current financial state and news that other, more important models, such as the smaller 9-4X have been delayed give rise to the uncertainty of this latest SUV model ever being produced.

The vehicle could have been GM’s replacement for the outgoing Saab 9-7X SUV, possibly picking up the 9-6X title. Currently, GM is getting ready to axe the 9-7X, which shares its underpinnings with the Chevrolet TrailBlazer and is currently manufactured at a plant in Moraine, Ohio.
Via: Jalopnik