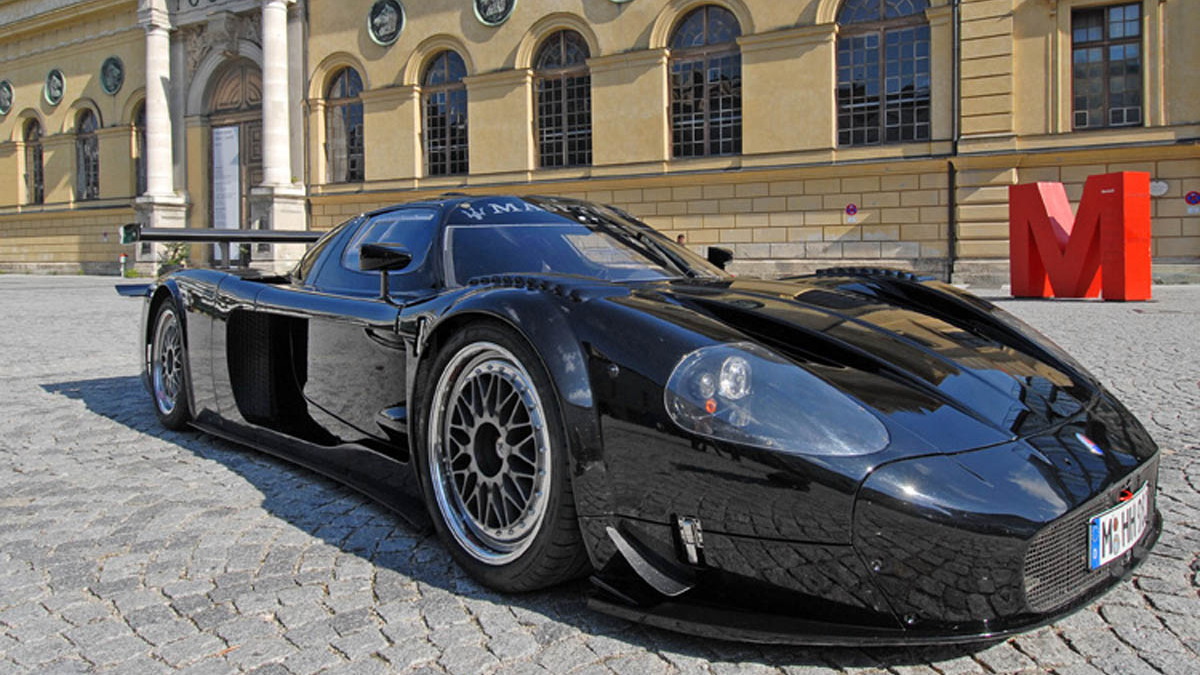 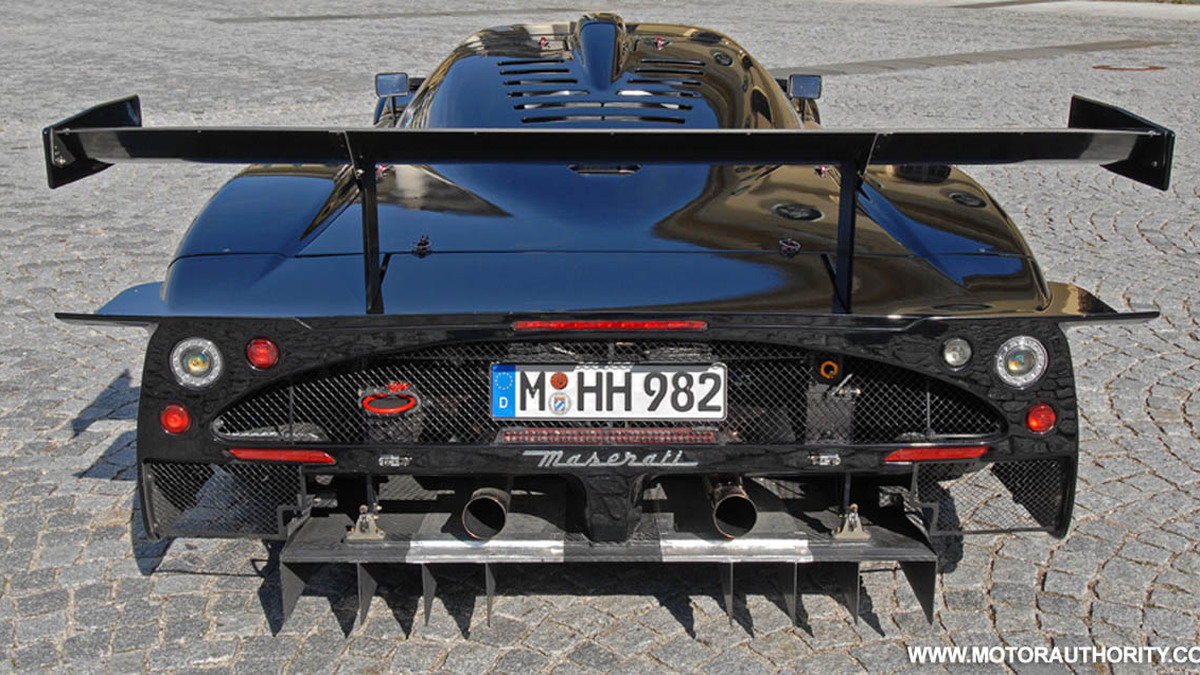 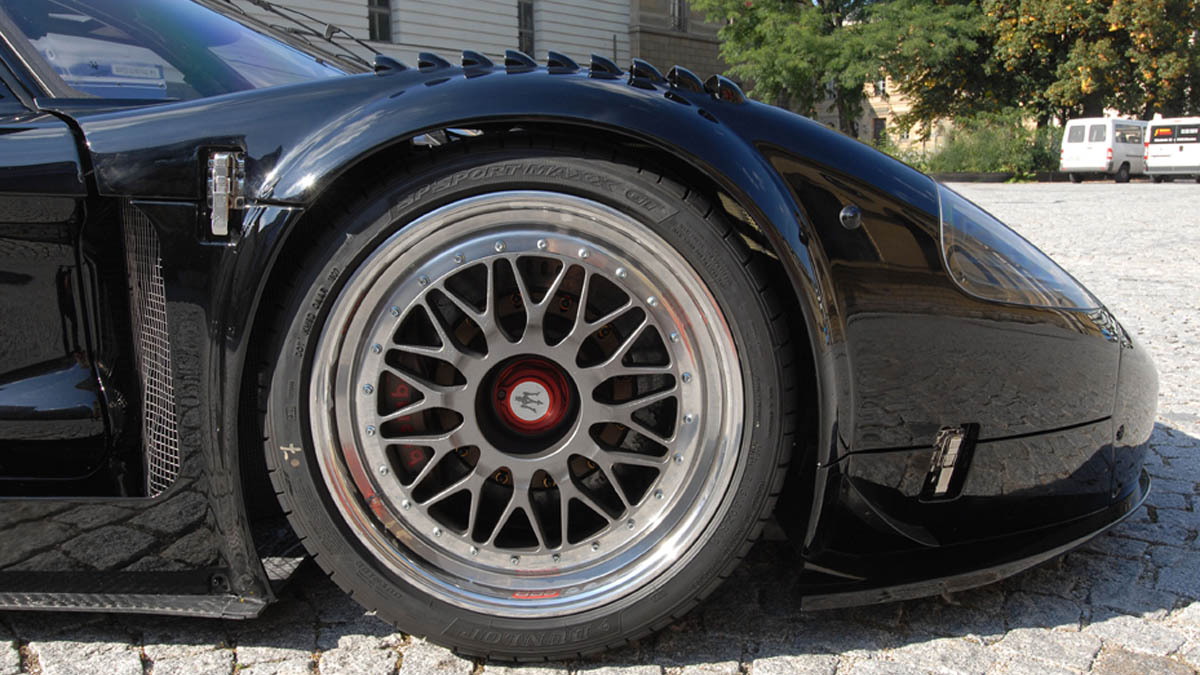 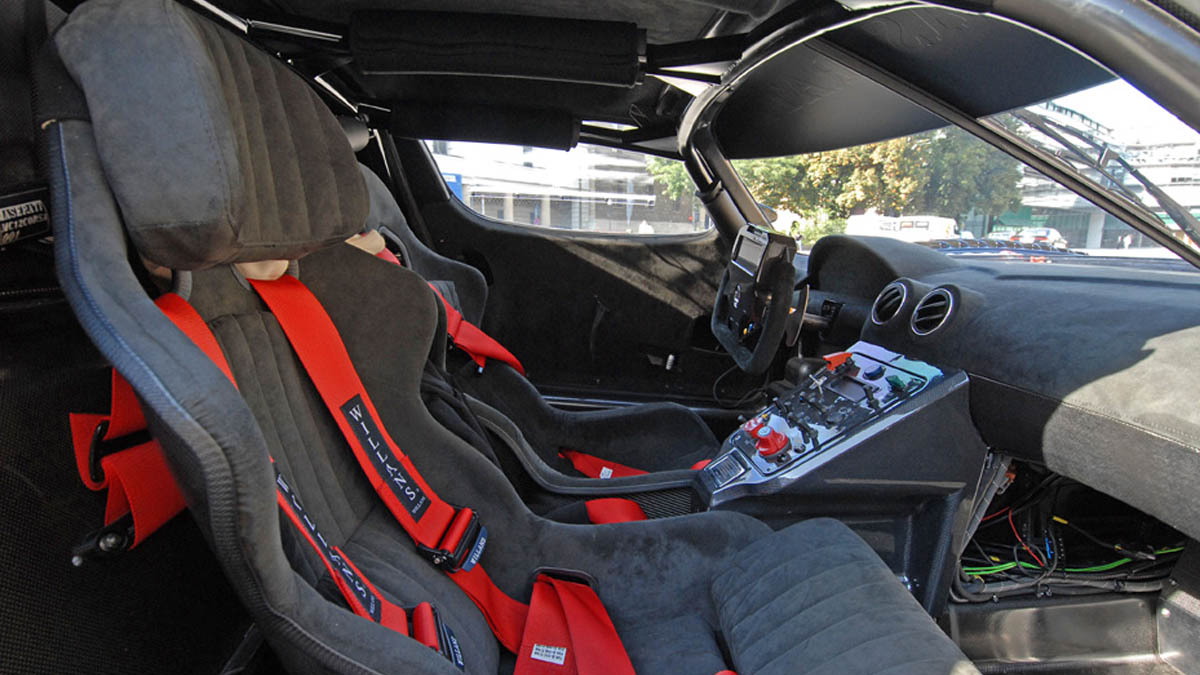 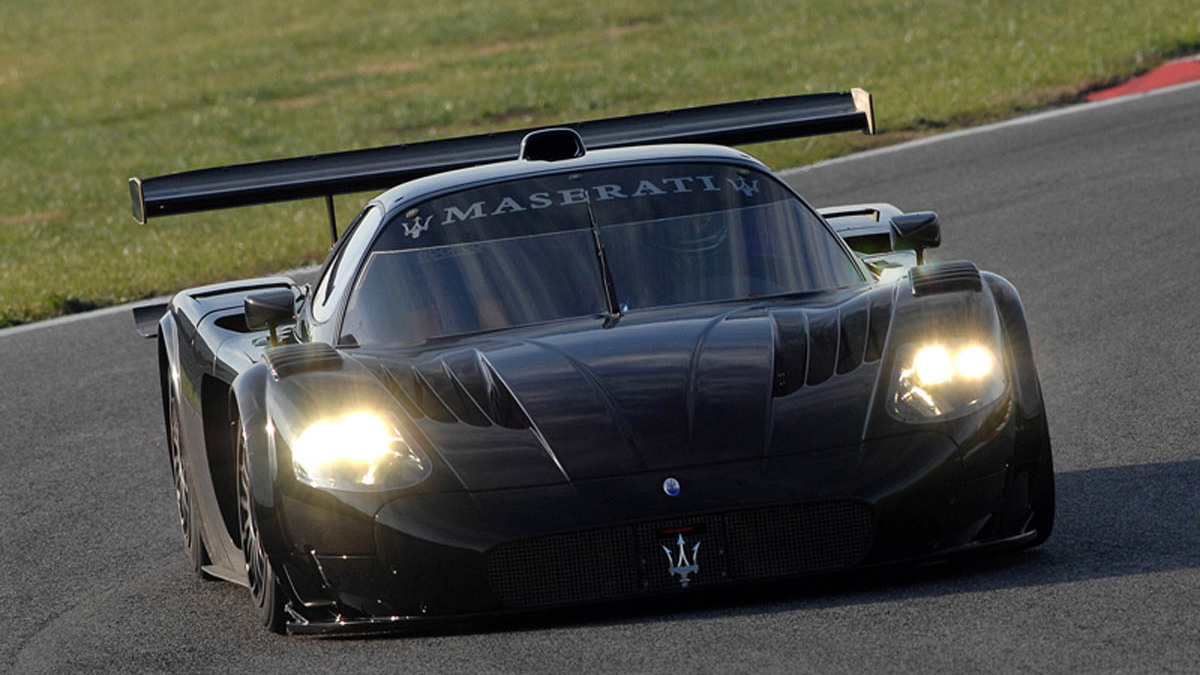 23
photos
In late 2006 Maserati took the wraps off a new race-inspired version of its MC12 supercar, a model that was developed purely to homologate the MC12 GT1 race car for the FIA GT-championship. Now, less than two years later, Maserati has introduced a new concept race car based around its stunning GranTurismo, and there is speculation rising that a road-going version of the show car will be launched.

The GranTurismo MC Corse was unveiled at last month’s Paris Motor Show and although it is being called a concept the vehicle is expected to be used for competition in an FIA sanctioned motorsport event.

According to EVO, Maserati, buoyed by strong sales of the standard GranTurismo, is considering launching the MC Corse as a road-going ‘halo’ model that could compete with the likes of the Ferrari F430 Scuderia, Lamborghini LP560-4, and the Porsche 911 GT3 RS.

The car would feature the same 450hp (335kW) 4.7L V8 engine from the concept but the car’s kerb weight will likely rise with the addition of mandatory safety features and comfort ancillaries. Even with the added features, a road-going MC Corse would still only tip the scales at around 1,400kg – substantially lower than the 1,880kg kerb weight of the standard GranTurismo.