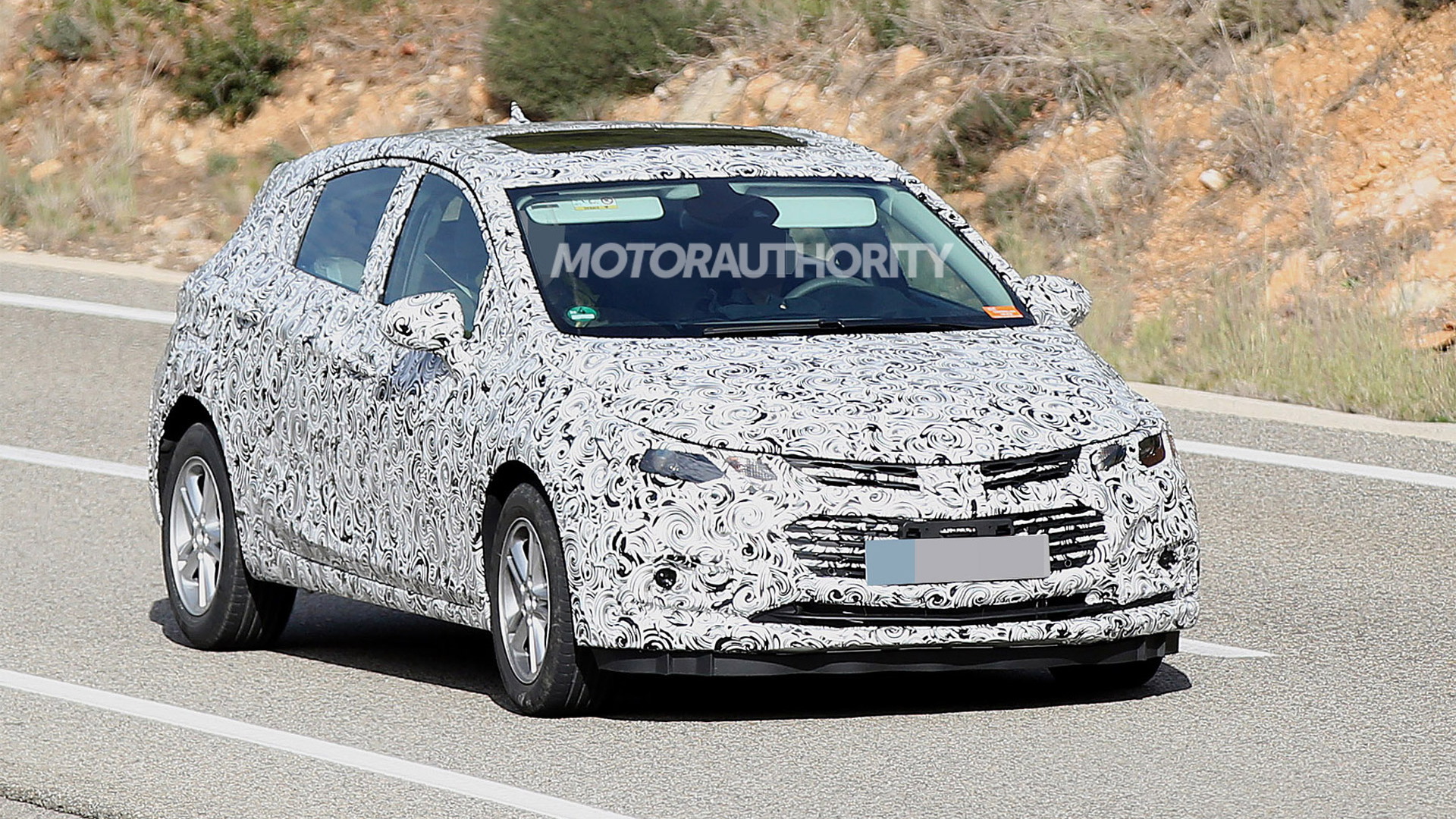 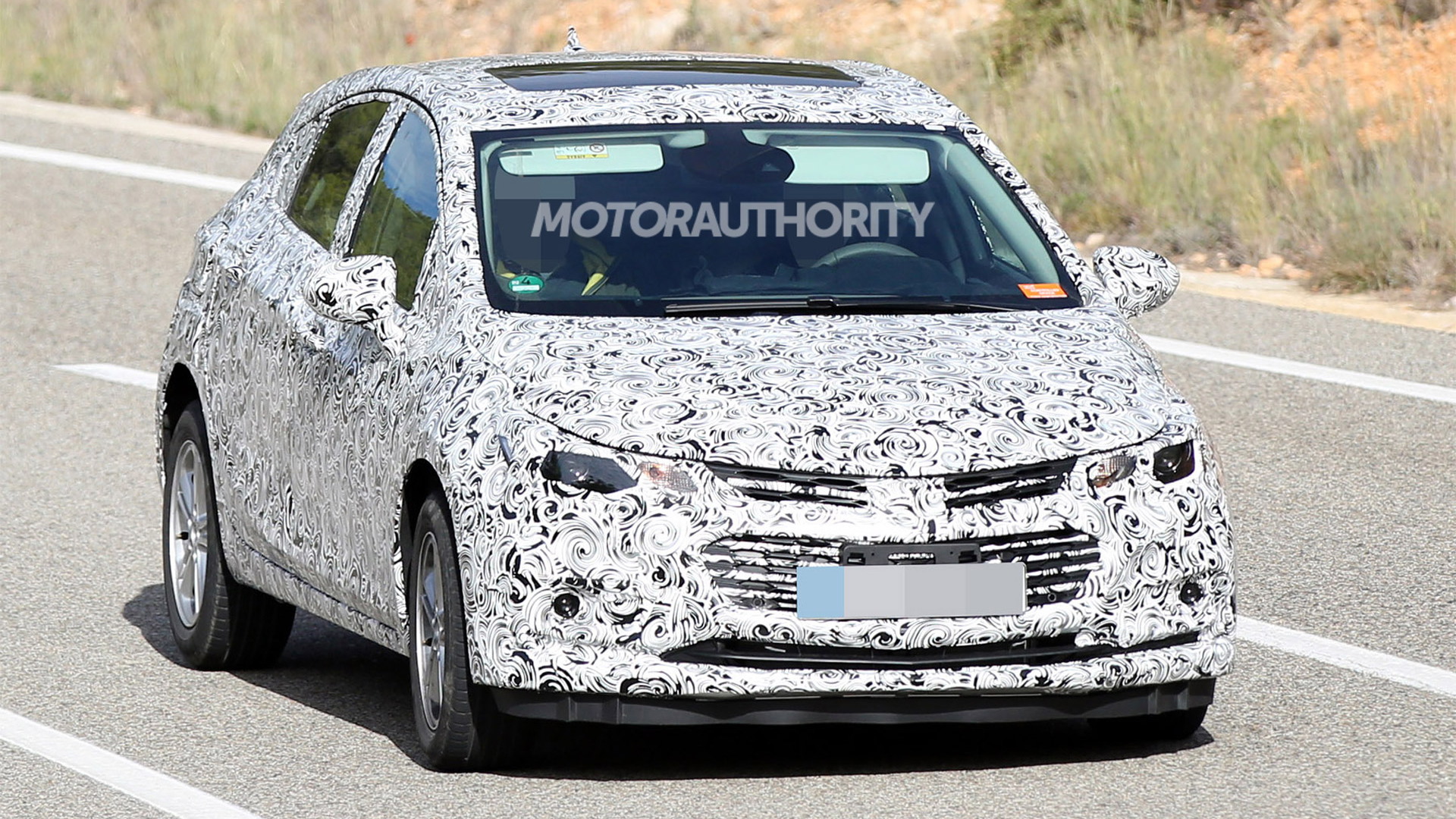 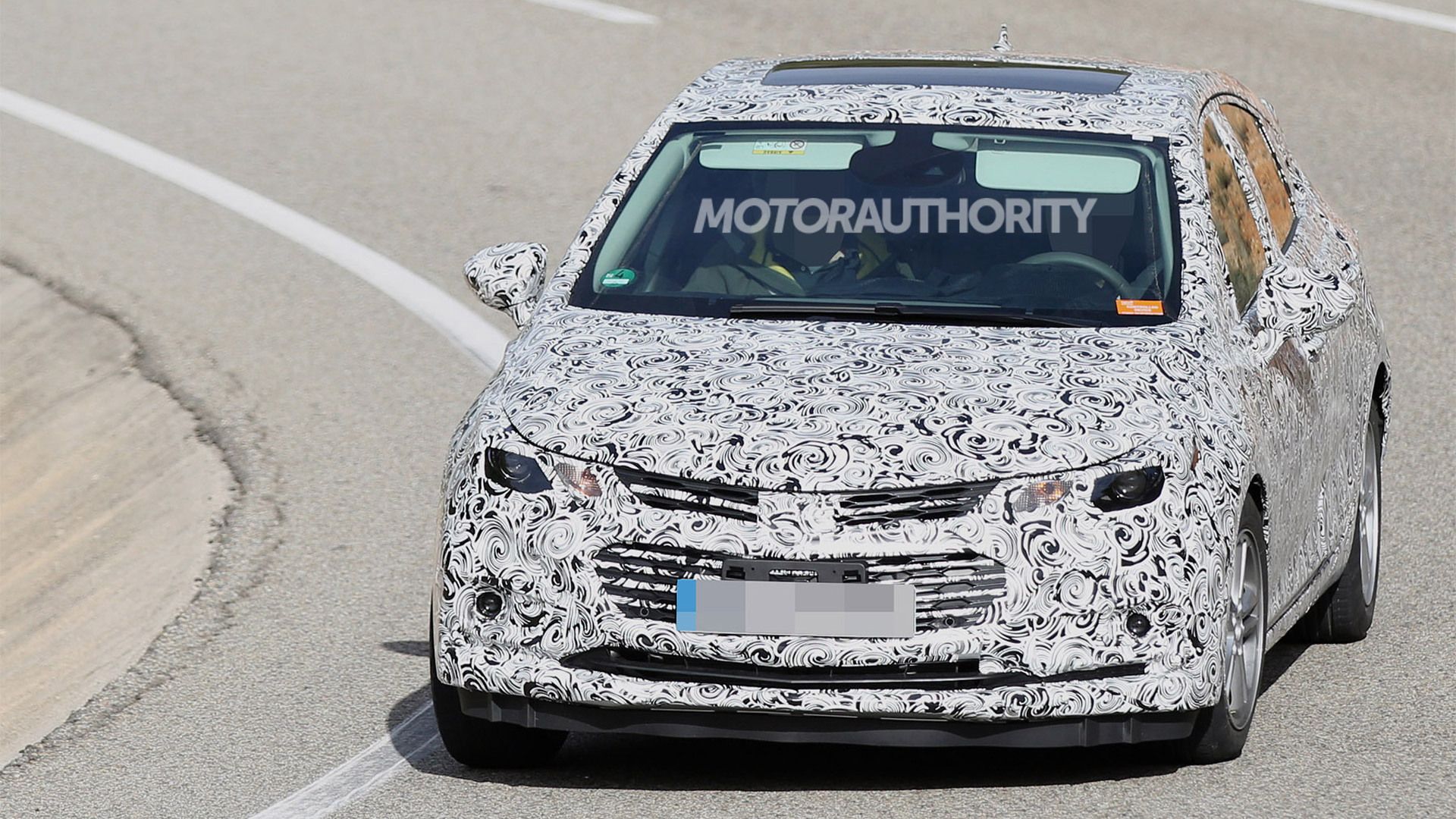 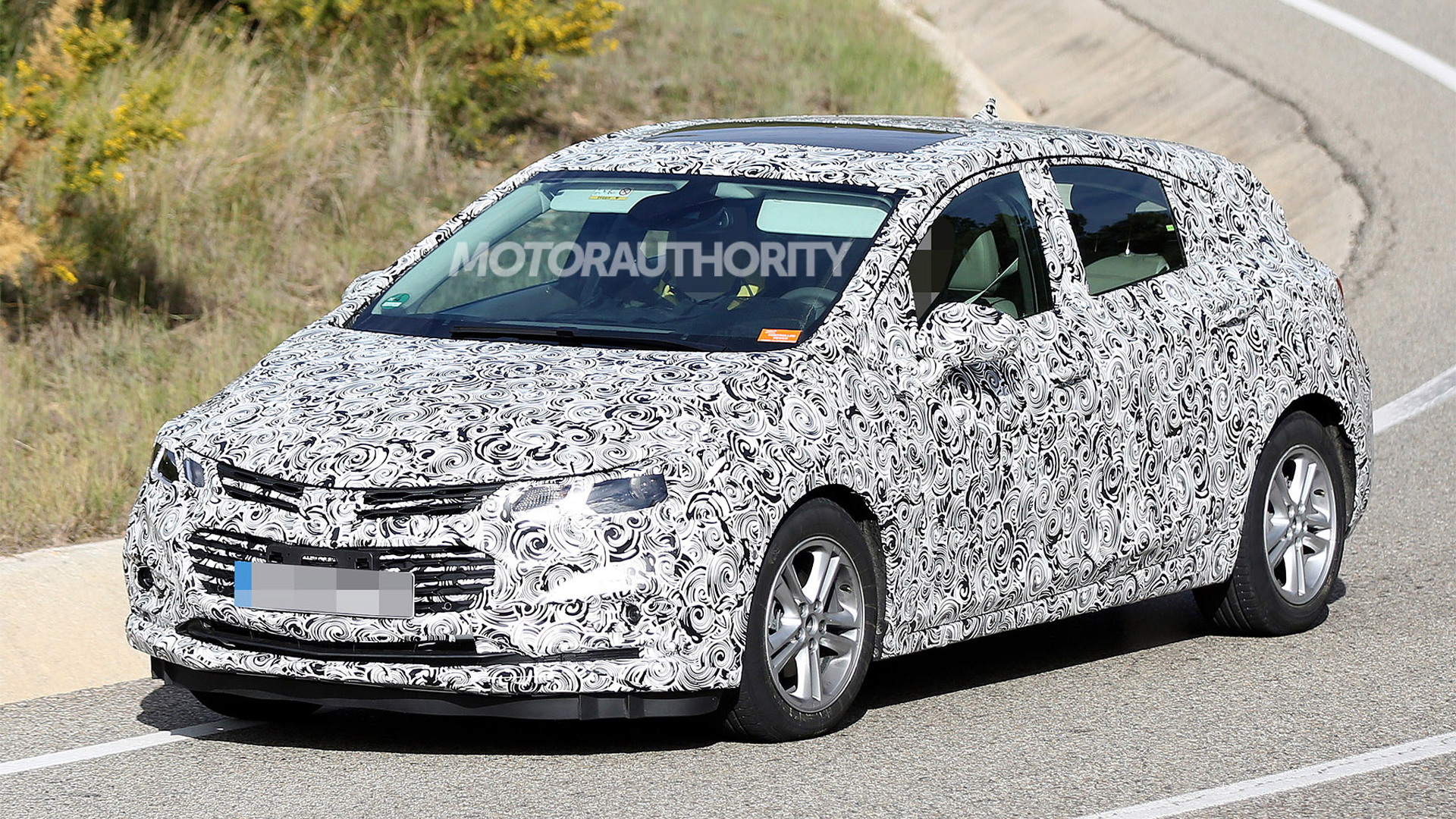 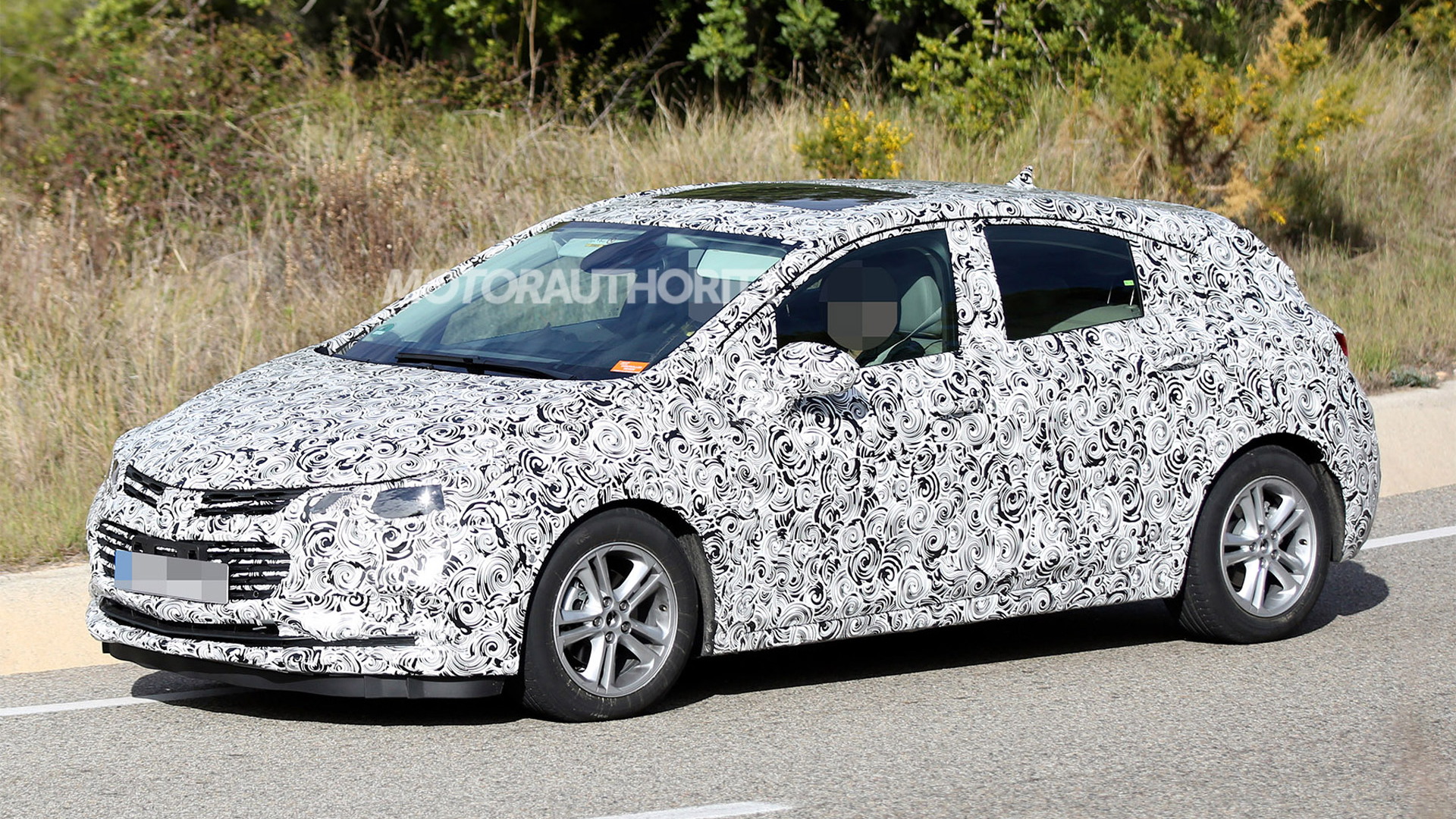 Chevrolet completely redesigned its Cruze compact for the 2016 model year but right now all we’ve seen is the sedan bodystyle. With the previous-generation Cruze also spawning hatchback and wagon variants, it’s only a matter of time until similar variants based on the latest Cruze are launched on the market.

We now have spy shots of the new Cruze Hatchback. The front of the car resembles the front on the Cruze sedan, but moving rearward it starts to look like Opel’s latest Astra. This makes sense as the latest versions of the Cruze and Astra share a platform, in this case General Motors Company’s [NYSE:GM] D2XX compact car platform.

Powertrains will match those offered in the Cruze sedan.

This means a range of four-cylinder engine gasoline and diesel engines. In the United States, Chevy has only announced a 153-horsepower four-cylinder in the sedan but has confirmed a diesel will arrive for the 2017 model year. It’s likely these same options will be offered in the Cruze Hatchback in the States. Yes, this time around Chevy will also offer the hatch in local showrooms.

Not offerig the previous-generation Cruze Hatchback in the U.S. is something GM product chief Mark Reuss once called “a pre-bankruptcy planning mistake,” a mistake the automaker won’t repeat a second time. Some of the vehicles it will have to go up against include the Ford Motor Company [NYSE:F] Focus, Hyundai Elantra GT, Subaru Impreza and Volkswagen Golf.

The reveal should take place in the first half of 2016 with sales to commence in the fall of that year.