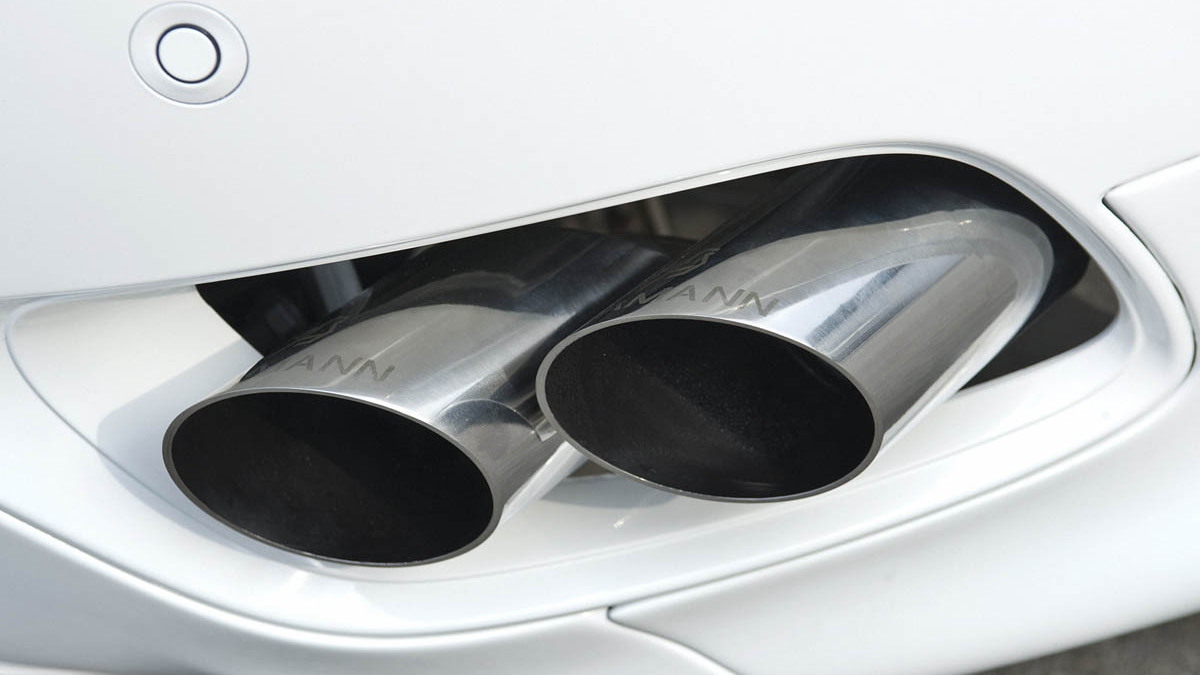 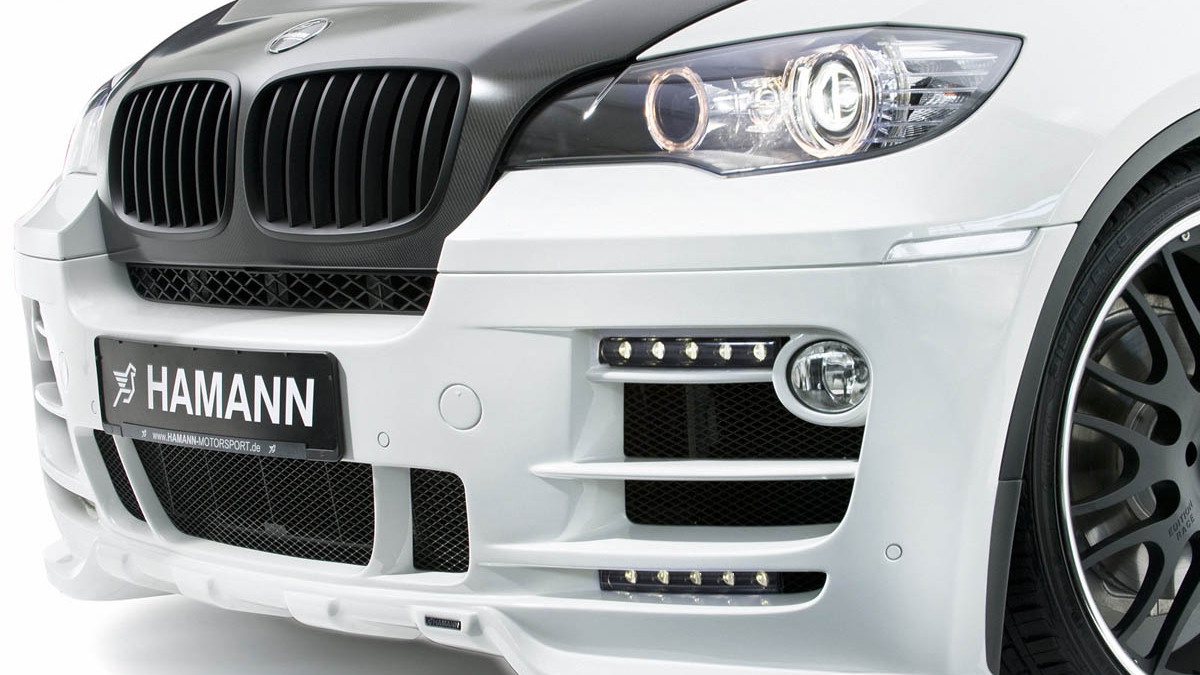 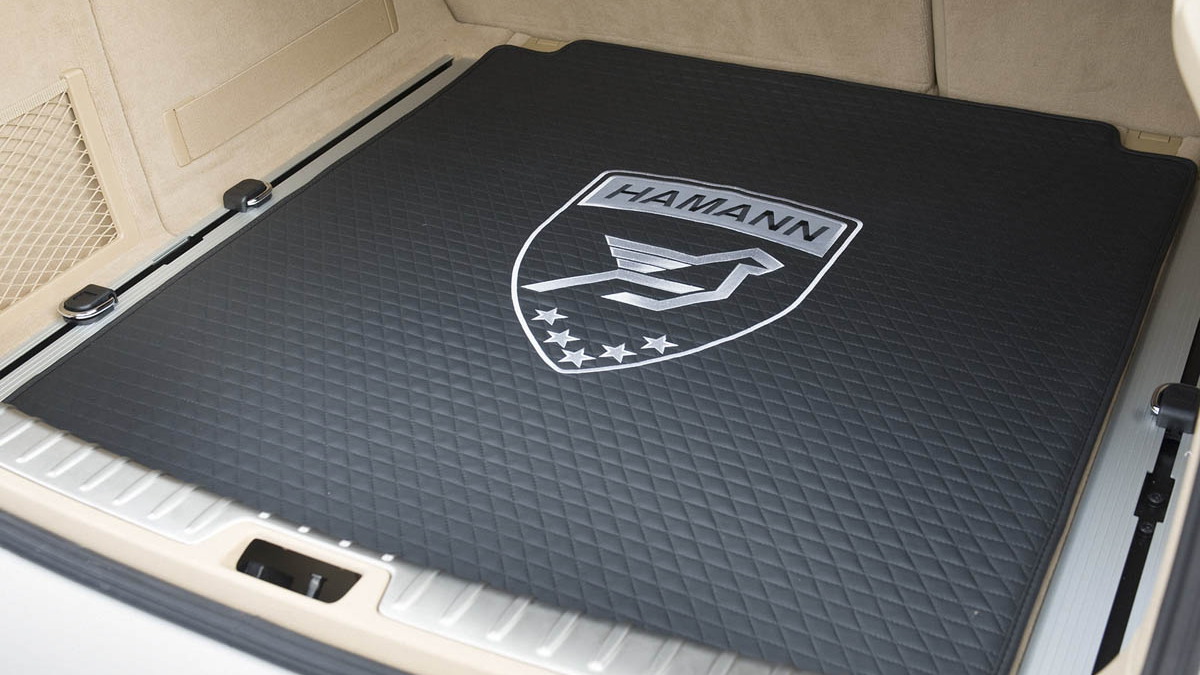 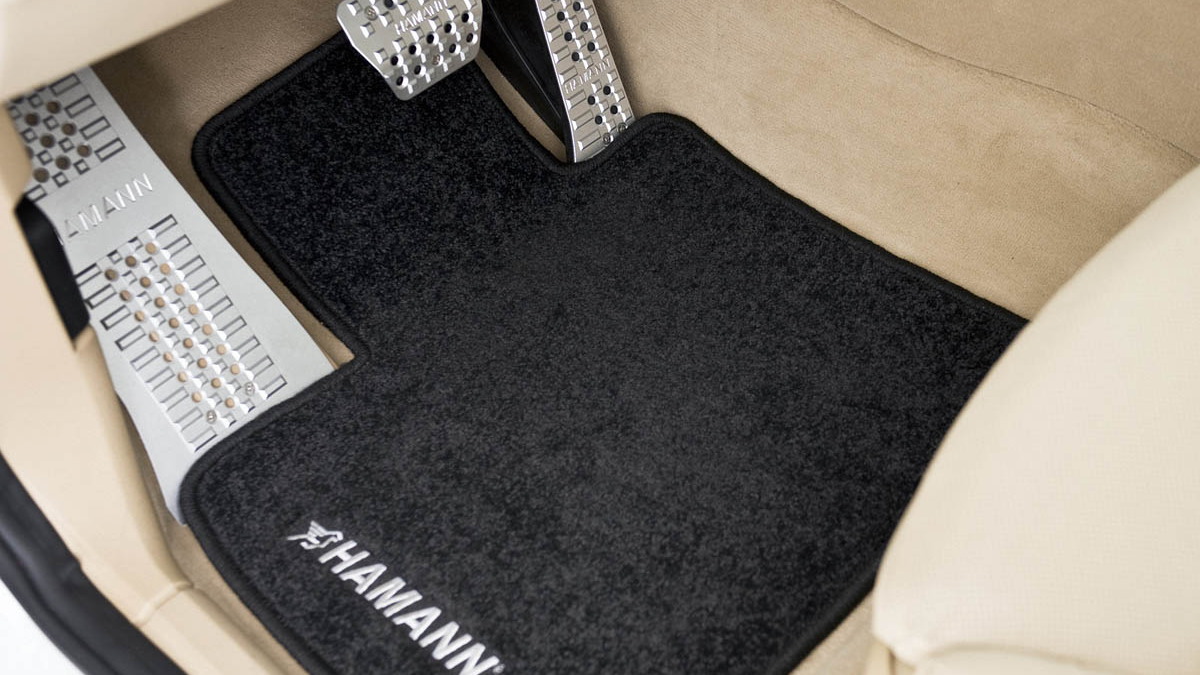 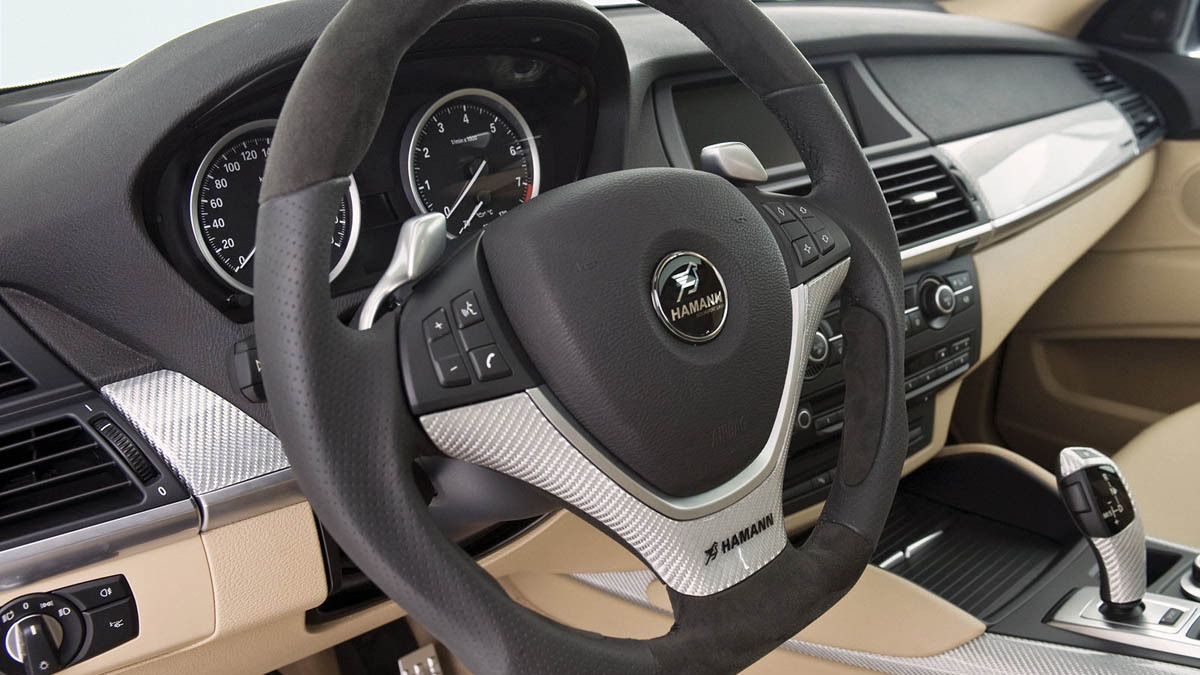 25
photos
German tuner Hamann is known for its extensive reworkings of BMW models, as well as other exotica such as the Porsche 911 Turbo and the Ferrari 430. Its latest project is a new-look design for the BMW X6 crossover.

Starting with the X6 xDrive35i, Hamann engineers boost power to 360hp (265kW) and torque to 540Nm. With the vehicle’s electronic speed nanny also removed it will go all the way to an uninhibited top speed of 275km/h. The diesel-powered xDrive30d also gets a boost, with power lifted to 265hp (195kW) and torque up to 600Nm. The xDrive35d, meanwhile, sees its output lifted to 320hp (235kW) and 660Nm of torque. Engineers are still working on a package for the twin-turbo V8 xDrive50i, which is expected to be released before the end of the year.

The complete lineup also includes the addition of a new quad-pipe exhaust system and high-flow intake. The final edition to the exterior are the striking 23in forged alloy wheels shod with 315mm rubber.

To improve aerodynamics, Hamann engineers add a complete bodykit with integrated LED daytime running lights, a three-part rear casing and a functional roof spoiler. For additional downforce on the rear axle, the customer can opt for a bigger rear spoiler. Other options include a lightweight carbon-fiber hood.

Inside, there are aluminum highlights, racing pedals, a 12-peice carbon-fiber dress up kit, and an instrument panel with a 300km/h top speed.

Earlier this week, Hamann also released an extensive upgrade package for the Mercedes McLaren SLR supercar, which you can read about by clicking here.