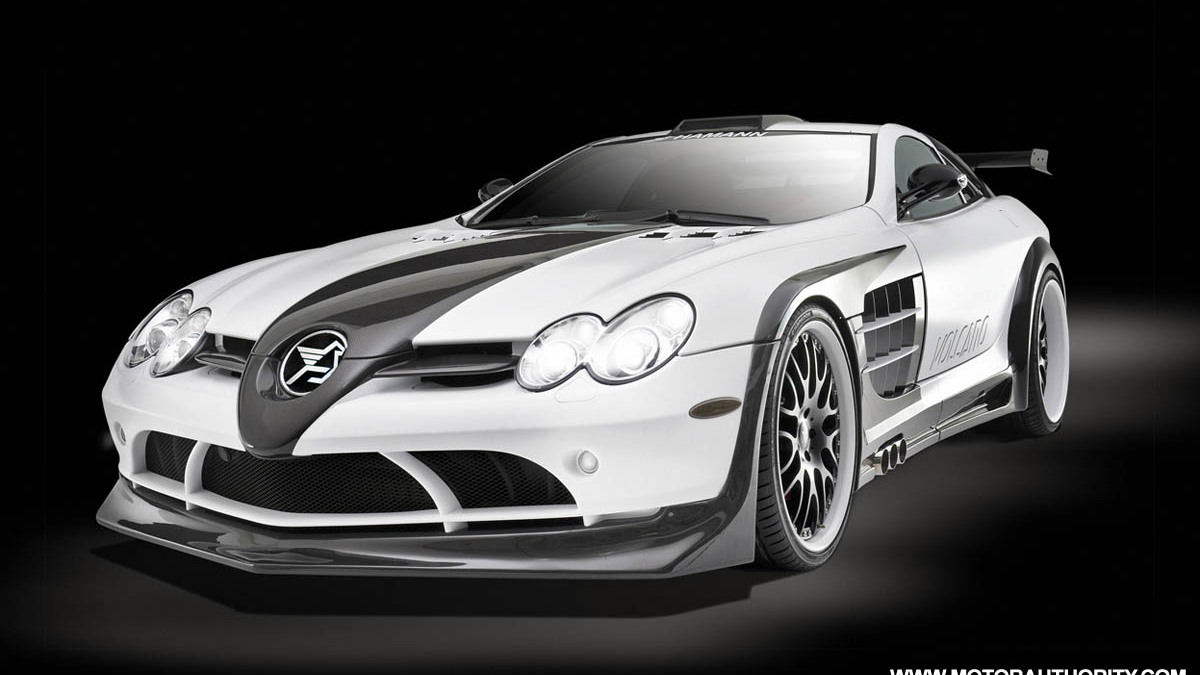 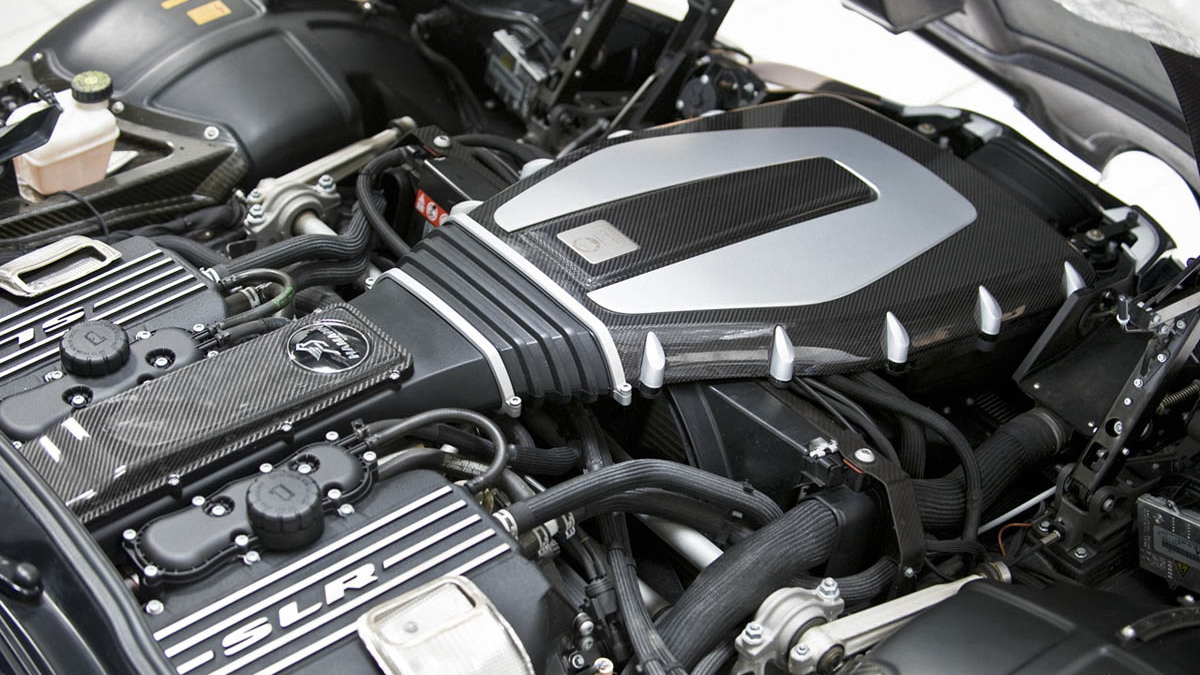 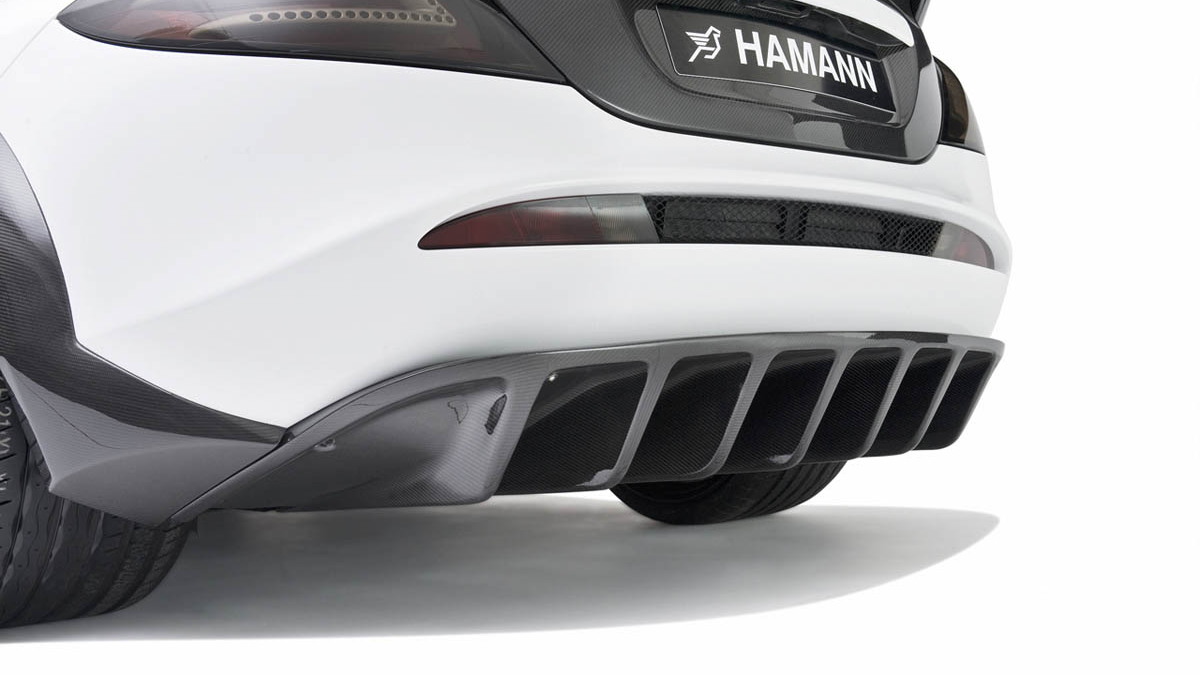 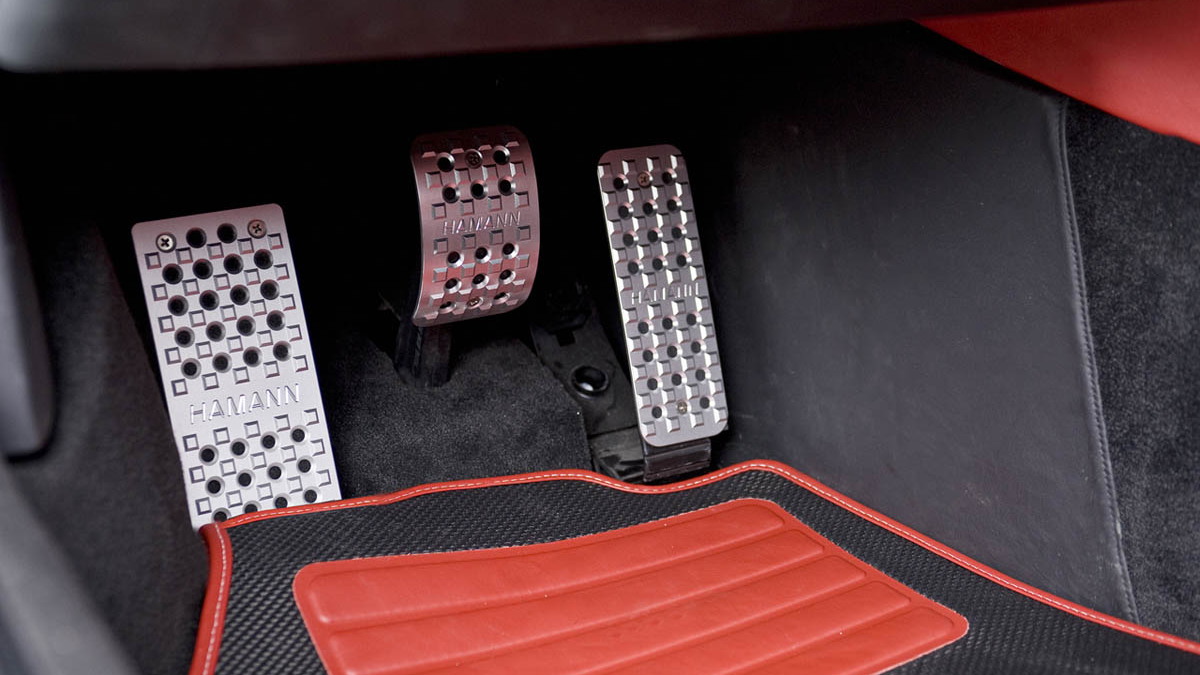 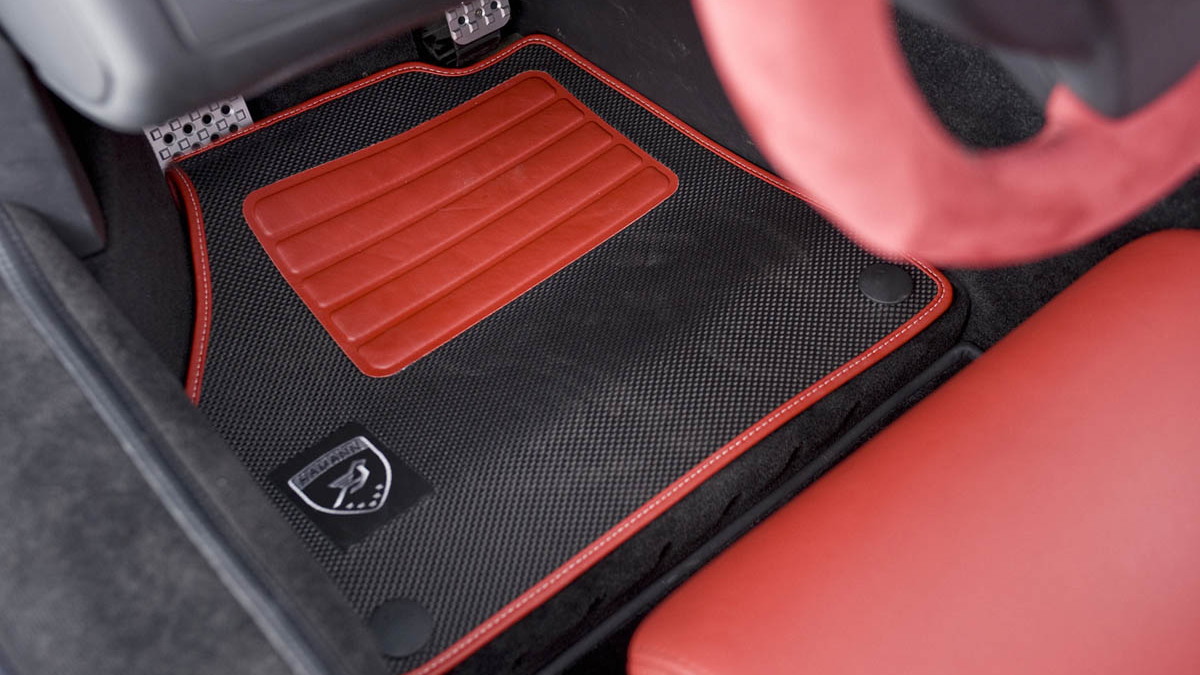 36
photos
The standard Mercedes McLaren SLR is already one of the most impressive cars on the road but Hamann has lifted performance of the striking supercar even further with the introduction of its new ‘Volcano’ tuning pack.

Focusing mainly improving the SLR’s aerodynamics, Hamann has also reworked the interior, boosted power, and added a new suspension and handling pack. The aggressive new sports bodykit is made exclusively of lightweight carbon-fiber, and consists of front and rear wing extensions, as well as new skirt attachments and sheathings.

The Volcano SLR also sports a newly designed bonnet with an integrated air scoop. At the rear, Hamann has added a new diffuser as well as a large wing spoiler. Other features include 21in forged alloy wheels wrapped with 345mm rubber at the rear.

Under the hood sits a 700hp (515kW) version of the SLR’s supercharged 5.4L V8 engine, up 74hp on the stock model. Torque has also been boosted to 830Nm, with this peak arriving at a lazy 3,300rpm. The modifications include a newly programmed ECU, high-flow exhaust manifolds, and a custom belt pulley combination for the standard supercharger.

To accommodate the extra performance, Hamann also adds an uprated water pump and revised gearbox control unit. The end result is a 0-100km/h time of just 3.6 seconds and a top speed of 348km/h – 11km/h more than the extreme SLR 722.

Inside, there is Alcantara trim, aluminum pedals, custom side sills, and carbon fiber highlights.

Hamann Volcano based on the Mercedes-McLaren SLR