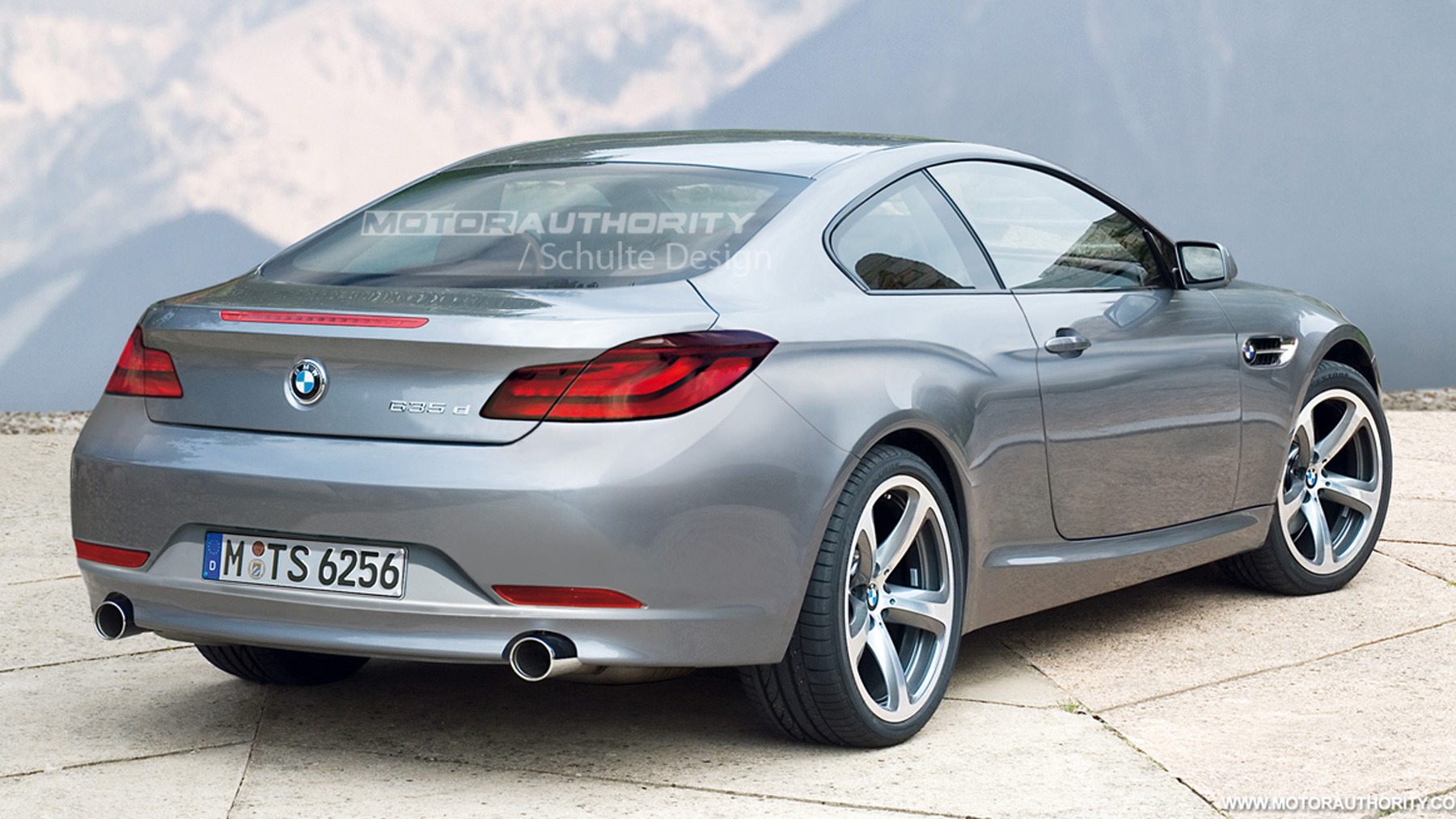 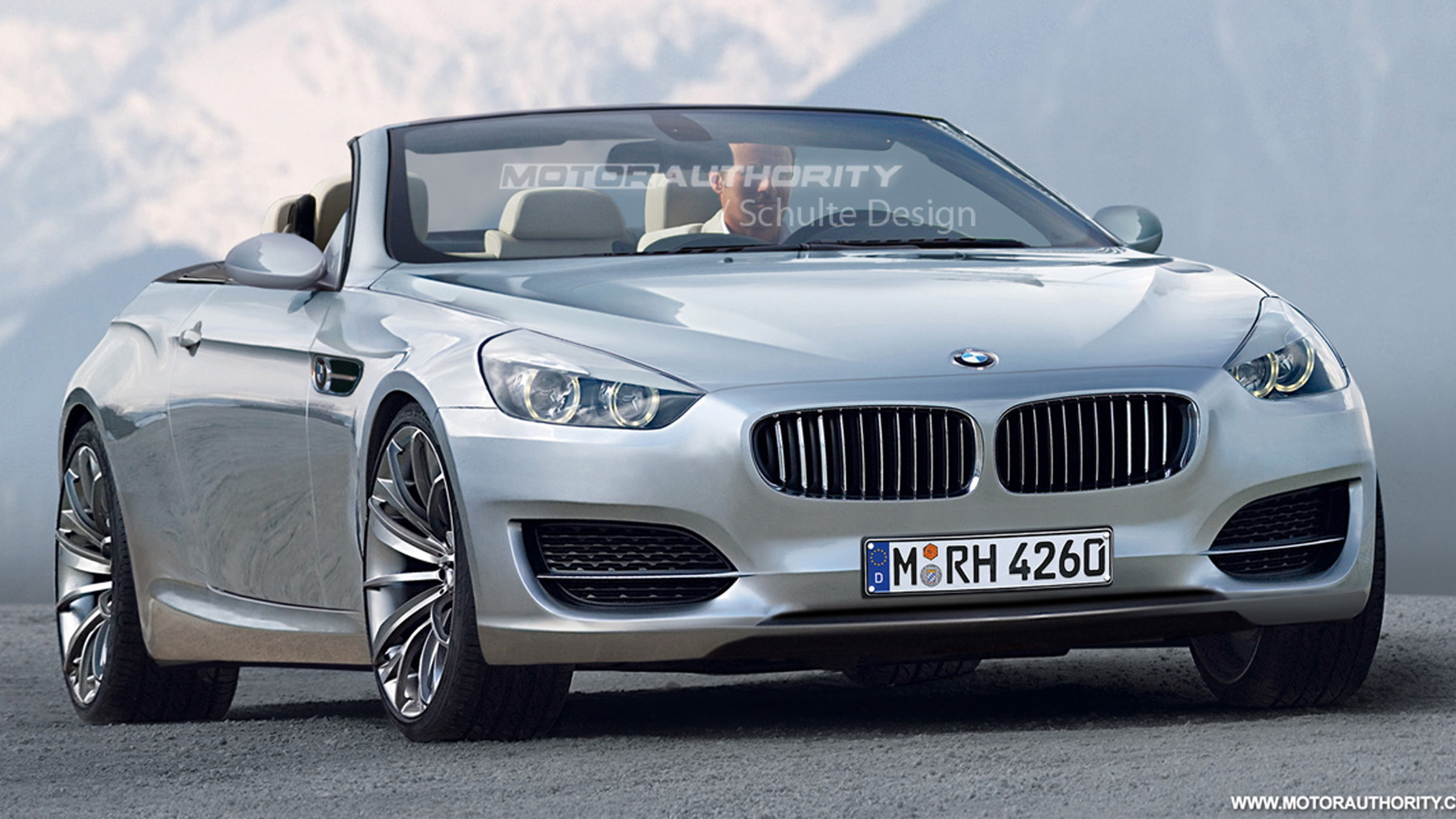 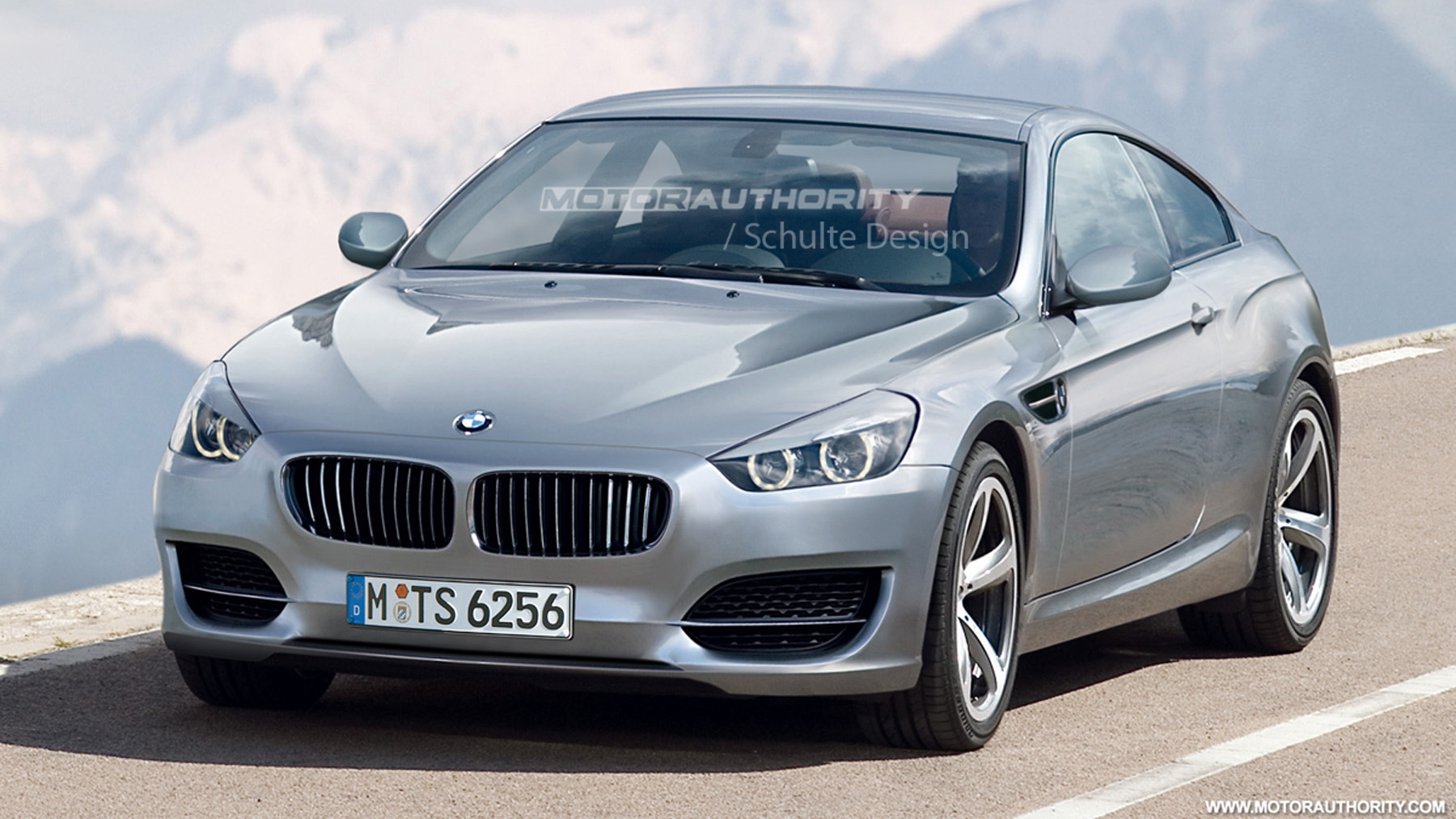 31
photos
BMW’s next-generation 6-series isn’t due to arrive until late 2010 at the earliest as the current model was only given its mid-cycle facelift a little over a year ago. Prototypes of the new car, however, are already testing in Europe and have been captured by spy photographers for the first time at Germany's benchmark Nurburgring circuit.

The current 6-series has proven to be a sales success, with numbers averaging just on 20,000 units per year. BMW doesn't want to risk hurting sales of the next-generation model so for the new car designers will be dialing down the controversial styling. The spy shots and previous video reveal a much sleeker look and a wider stance. The wheelbase will also be slightly longer than the current car, but overhangs, both front and back, will be shorter.

The ‘Bangle Butt’ bootlid remains but isn’t as distinct as the lid on the current car. Don’t be fooled by the black canvas soft-top as this is simply a ruse to hide a new folding hard-top underneath. The material’s ill-fitting form and mysterious bumps suggest that the next-gen 6-series will in fact sport a folding hard-top. There are also rumors the car will be offered with two different versions, a more luxurious GT and an aggressive sports model.

Inside, the 6-series will still feature plenty of luxury appointments as well as a new eight-speed automatic gearbox with paddle-shifters. The current engine lineup is expected to carry over relatively unchanged, however, the range topping M6 will likely get a new twin-turbo V10 engine and dual-clutch transmission.