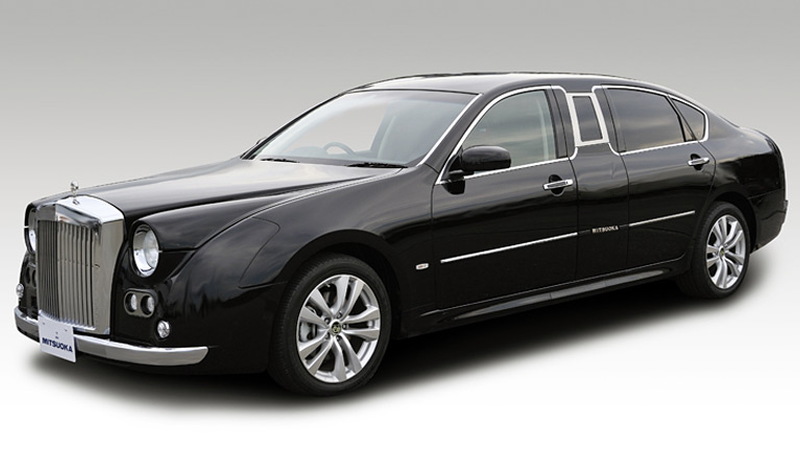 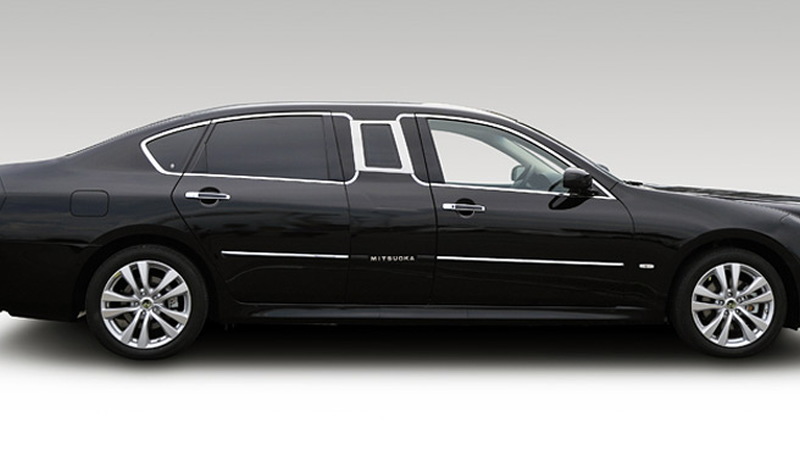 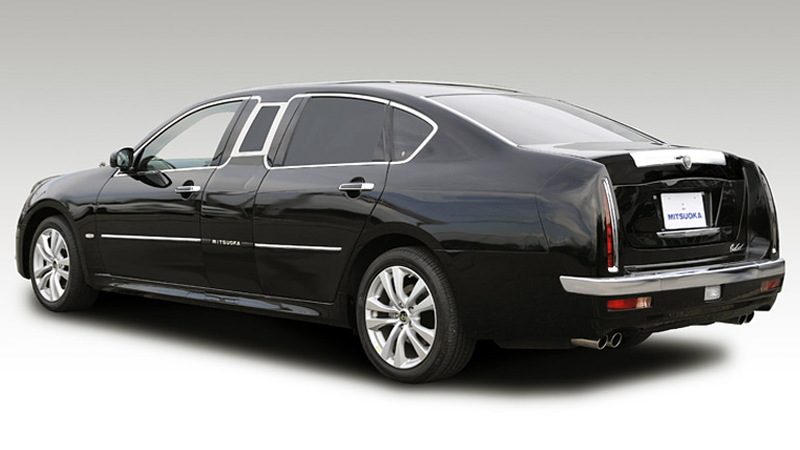 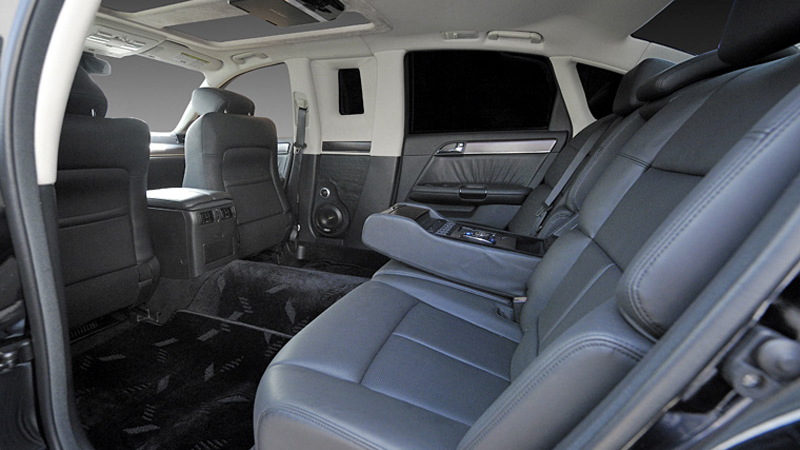 5
photos
Japanese coachbuilder Mitsuoka has released another head-turning creation with its new Galue Limousine S50--a bold luxury saloon based on the Infiniti M35.

The range-topping Galue S50 limousine will cost around $100,000, but for the price you are guaranteed to be driving one of the most unique looking cars on the road. Power comes from Nissan’s award-winning 3.5-liter VQ35HR V-6 engine, which in the Galue S50 is rated at 313 horsepower. With a curb weight of 1,780 kilograms, the Galue won't be the most sprightly car around but it should offer decent performance for a vehicle of its size.

When compared to the Infiniti M35, the Galue S50 has been stretched out by an additional 70 millimeters, as well as being slightly taller and wider than the Infiniti it is based on. While the Infiniti M35 starts at around $43,500, the Galue's high price tag is hard to justify considering it bears the same engine as the M35. However, the unique old-world styling and its Rolls-Royce front grille, Bentley flanks and Cadillac taillights may appeal to the eccentrics out there.

Mitsuoka also sells the Orochi supercar based on the Honda NSX in Japan, and has recently released a new 180-kilogram microcar for city use.