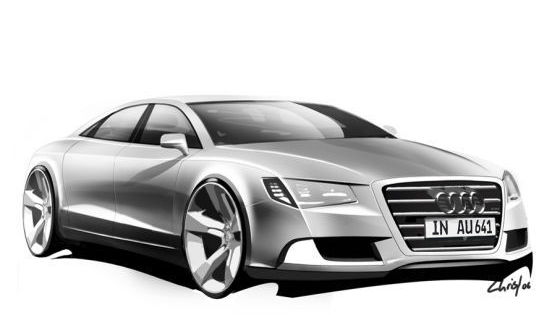 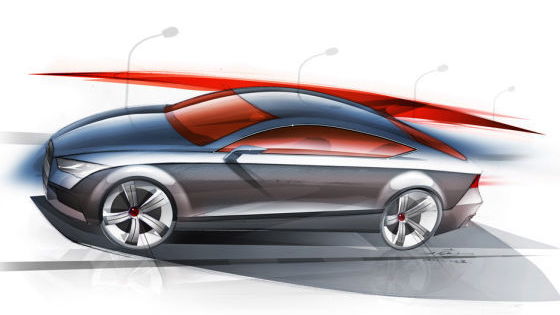 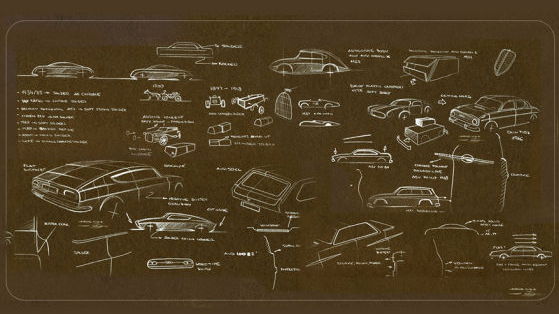 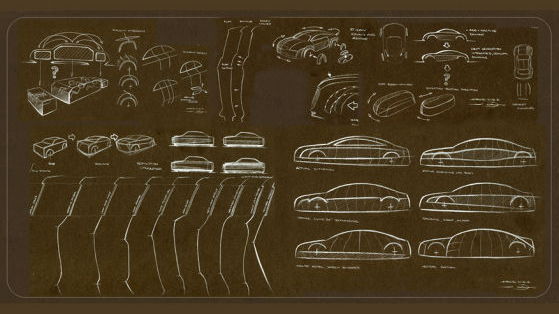 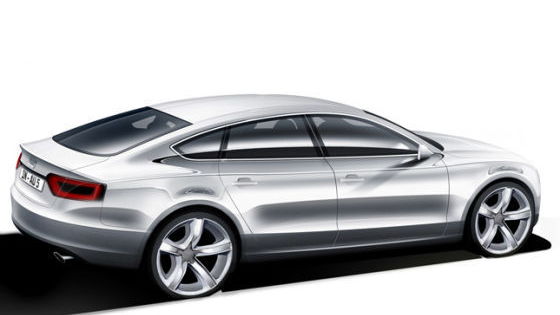 8
photos
Just as it did back in July with its upcoming R8 Spider convertible, Audi has released several teaser sketches for some of its important future models. The images reveal new details about the upcoming A5 Sportback model due next year as well the all-new 2010 A7 four-door coupe and next-generation 2011 A8 flagship saloon.

The closest of these future models to production is the A5 Cabrio, which as expected will be styled almost exactly like the Coupe but will feature an automatic folding soft-top. More interesting is the A5 Sportback, which as the images reveal looks more like a low-slung sedan that a traditional Sportback hatch. Both these models will feature the same powertrain lineup as the A5 Coupe and will be available in the performance ‘S’ trim and possibly as RS versions as well.

Next in line is the A7 four-door coupe, which is expected to be launched late next year as a 2010 model. Unique elements are the extremely short overhangs, reminiscent of the TT Coupe, as well as aggressively tapered headlamps, and a straight roofline that slopes down and blends directly into the rear hatch. The A7 lineup will start with a 204hp 2.8L model, followed by a 300hp 3.0L supercharged version, and finally a 394hp 4.2L V8 range topper. Eventually an RS7 model will be added to the lineup and this is expected to get a 600hp twin-turbocharged 5.2L V10.

Other new models in the pipeline for Audi include the A1 minicar, R8 Spider and V10-powered RS R8, all of which are expected to go on sale next year.