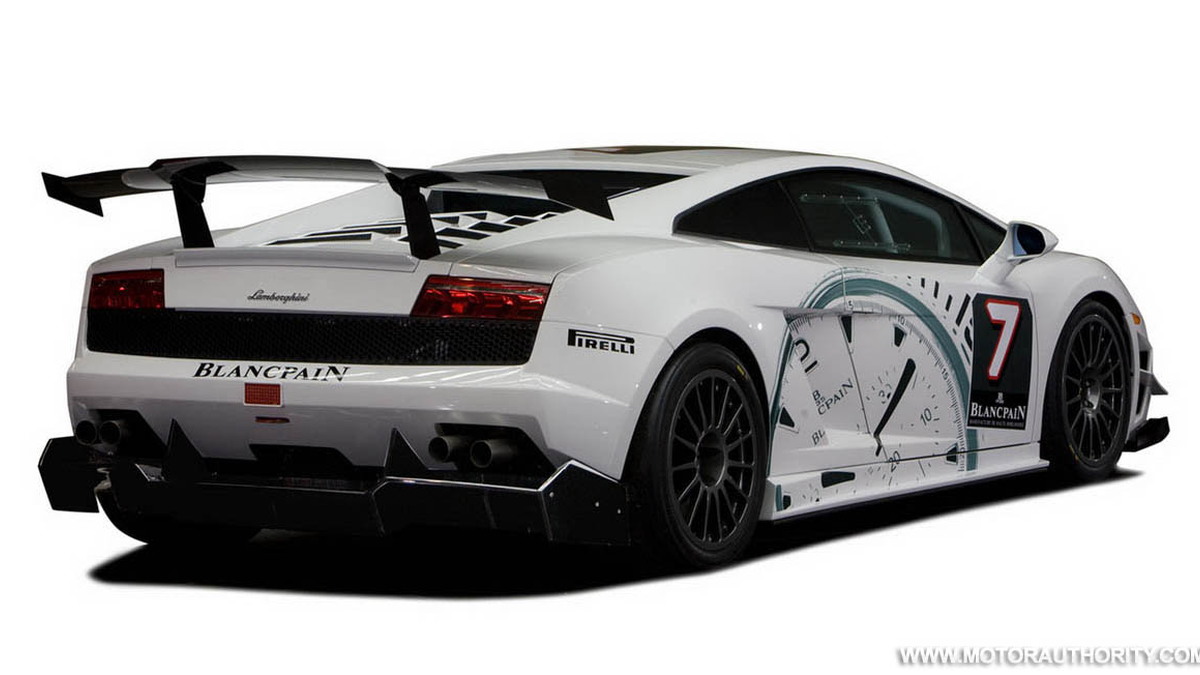 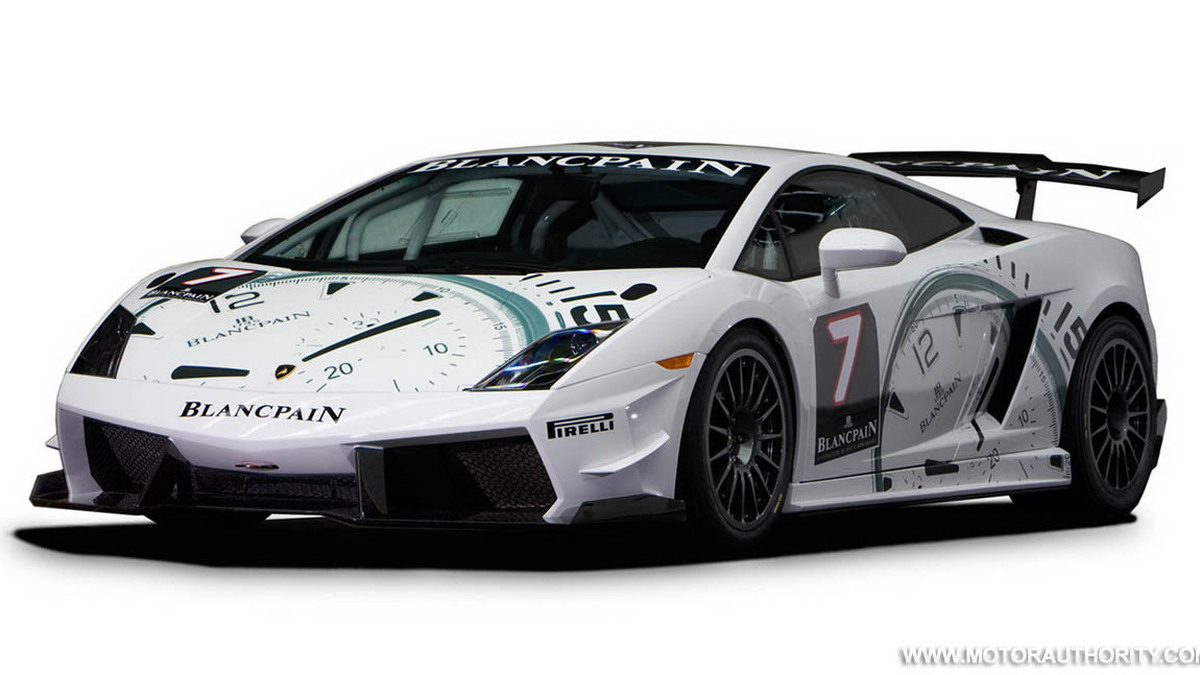 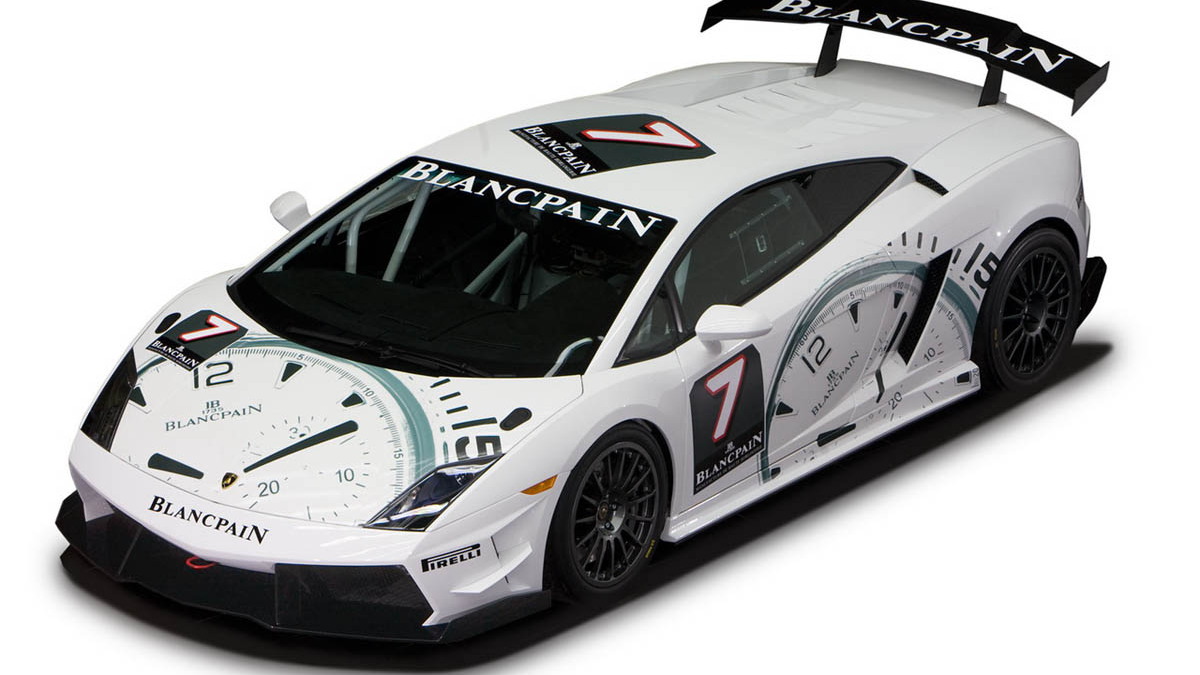 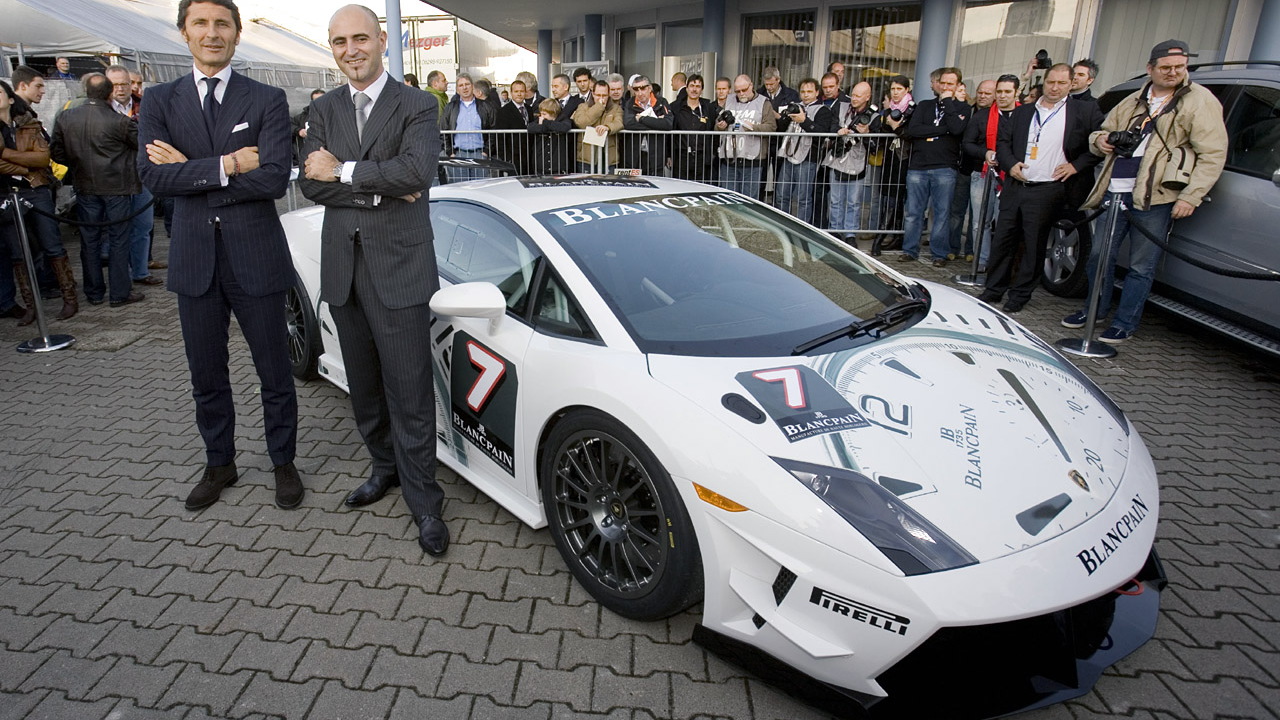 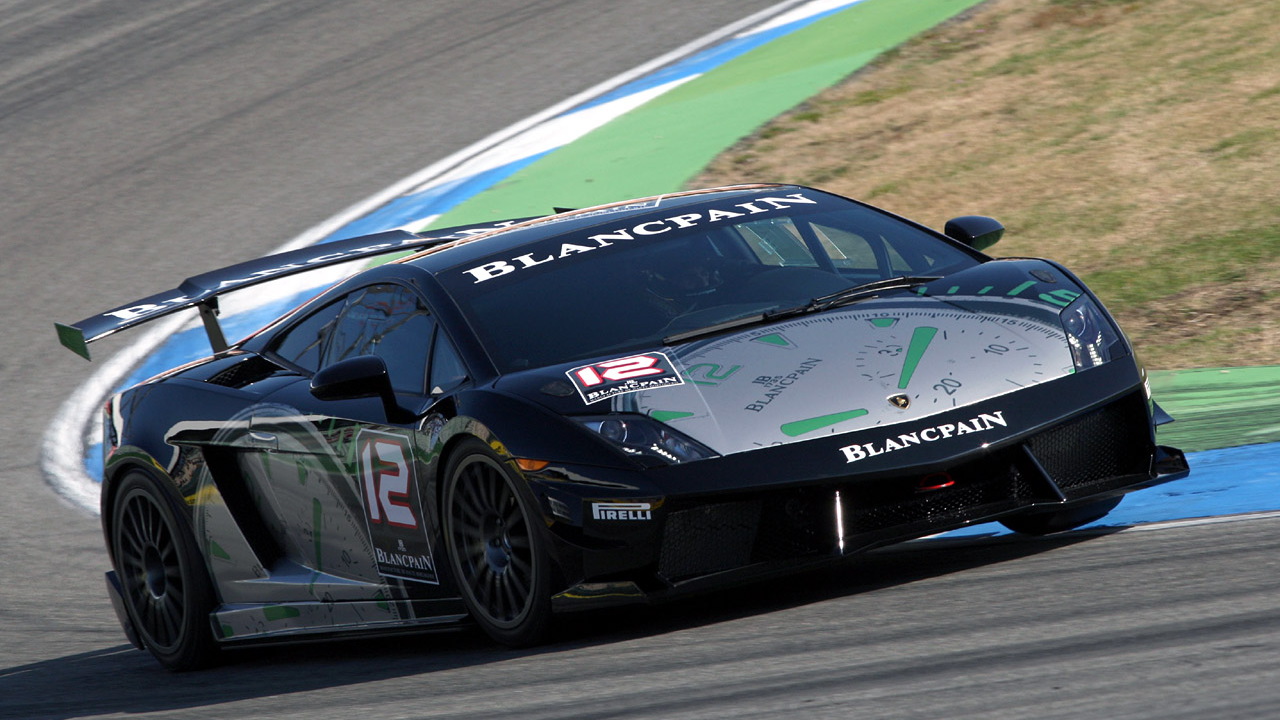 13
photos
Late last November, Lamborghini announced a new racing series called the Lamborghini Blancpain Super Trofeo, is set to commence in May 2009, and described as the world’s fastest one-make series. In February the company revealed it had taken the cars to the race track at Adria for testing, and the results were promising, and now the Super Trofeo has hit the pavement at Monza, complete with video.

Set to music but also featuring the soundtrack of the Super Trofeo's 570hp V10 engine, the video shows the car mixing it up with Porsches, Gallardos and more. It's not an extensive run-down or a lap-time-centric exercise, but it does show the one-make racer in (admittedly somewhat mild) action. Much more thorough testing has already been carried out at the test day in Adria.

Over 167mi (270km) of testing laps were logged there, proving the car was well enough sorted to complete more than full race distance. Engineers and drivers were looking forward to doing even more testing, however. “We’ve got lots of data to look at ahead of the May race weekend, and there’s even more to come from the car in terms of performance,” said official test driver Giorgio Sanna. “We’ll be testing at Barcelona next, a very different circuit with very different conditions.”

Competitors in the Swiss watchmaker-sponsored series will race Lamborghini’s new ‘Super Trofeo’ – a lightweight version of the Gallardo LP 560-4 – and events are scheduled for race tracks all over Europe.

The Super Trofeo will come with a reworked chassis, significantly reduced weight of only 1300kg, and power output of 570hp (419kW). The race car will also feature Lamborghini’s permanent AWD system and E-Gear six-speed robotized transmission, which means the Blancpain Super Trofeo will also be the world’s only strictly AWD race series. Other features include a reworked double wishbone suspension system, Pirelli slick racing tires, a specialist racing brake system, a full safety roll cage, a fixed rear wing are made from carbon-fiber, and an ultra-light racing seat.

Lamborghini will build cars for a 30-strong grid, available to professional drivers, enthusiasts, and Lamborghini dealer teams. One factory car, reserved for celebrity ‘guest drivers’, will be included in the line-up at each round.

The first race of the 2009 calendar is set for Adria in Italy on May 17, followed by Nuremburg’s Norisring in Germany on July 5, Spa in Belgium on August 2, Barcelona’s Circuit de Catalunya in Spain on September 20, and culminating on October 4 in Monza, Italy.

The Super Trofeo car and parts package is offered at €200,000 plus taxes and entry fees through select Lamborghini dealerships. Blancpain is the name of a Swiss watchmaker that is the title sponsor for the series. For more on the series, the car and the teams that will be racing, check the official site.