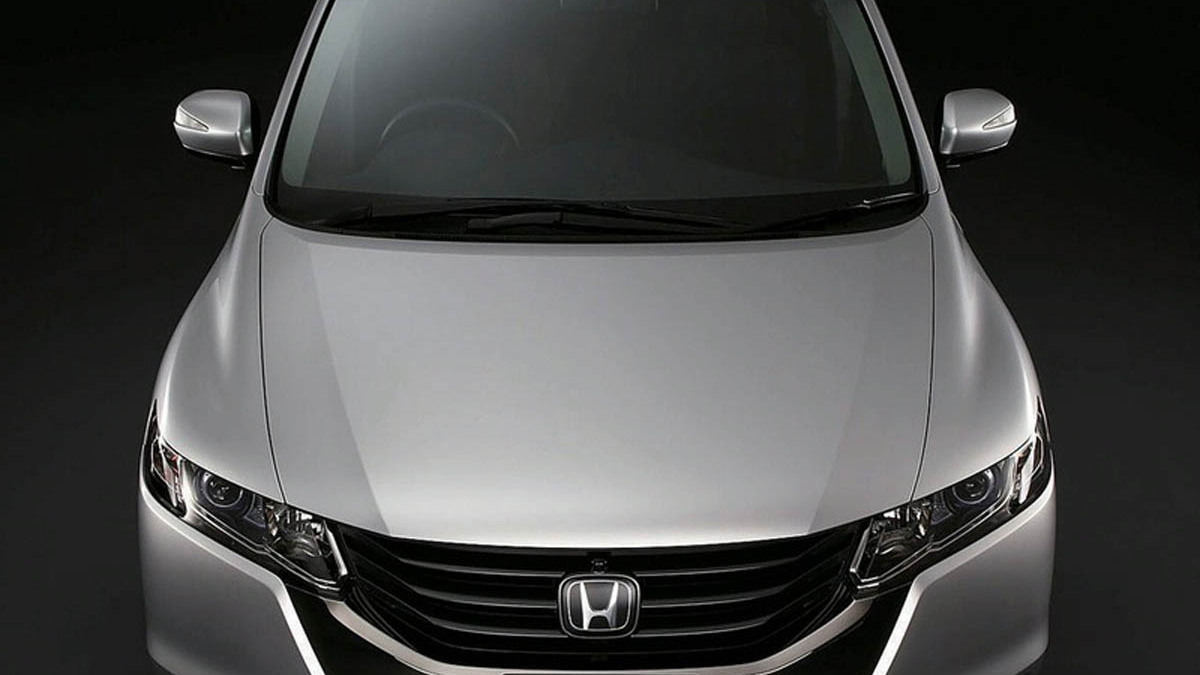 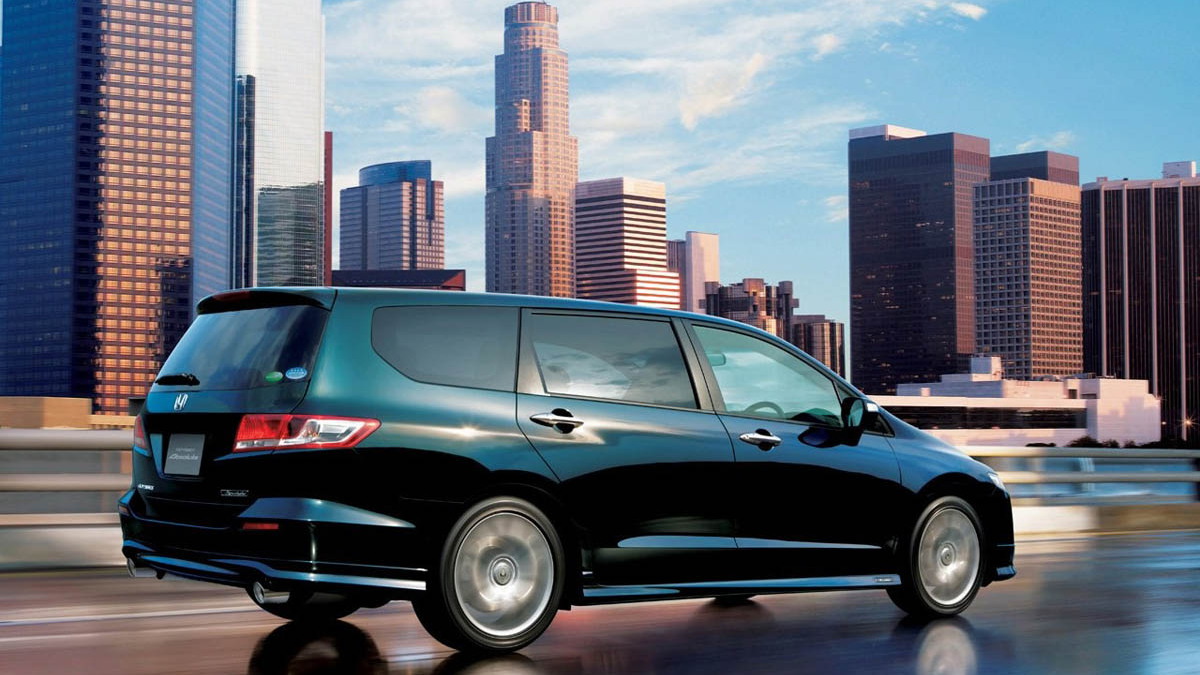 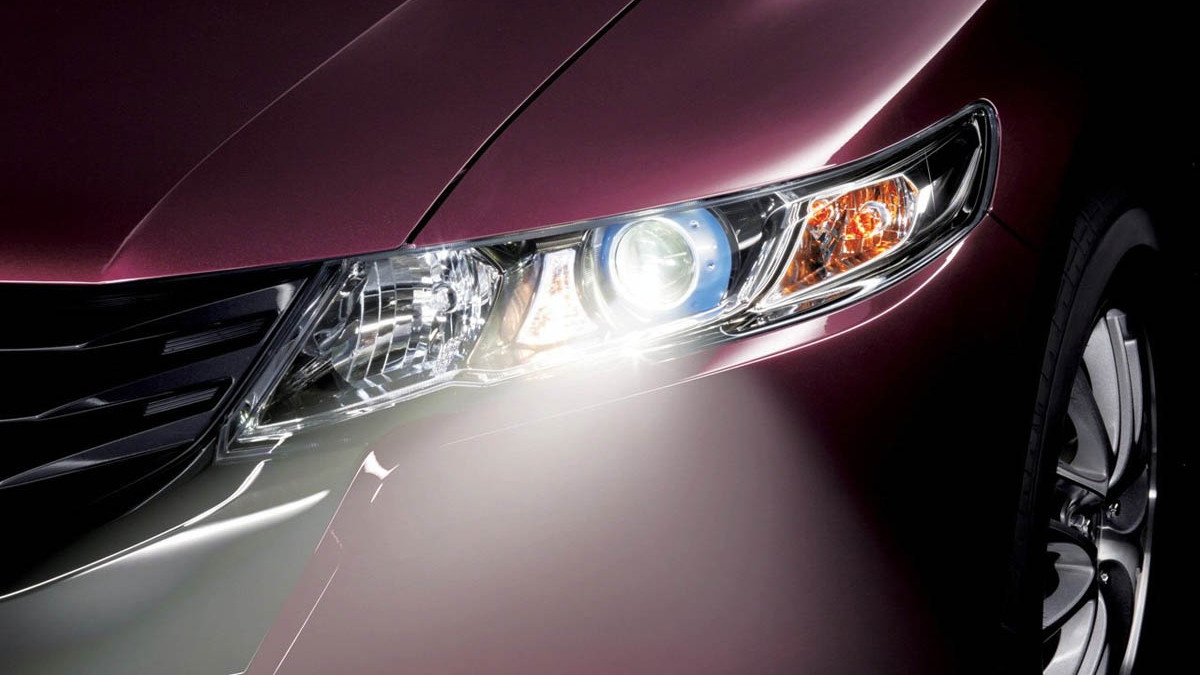 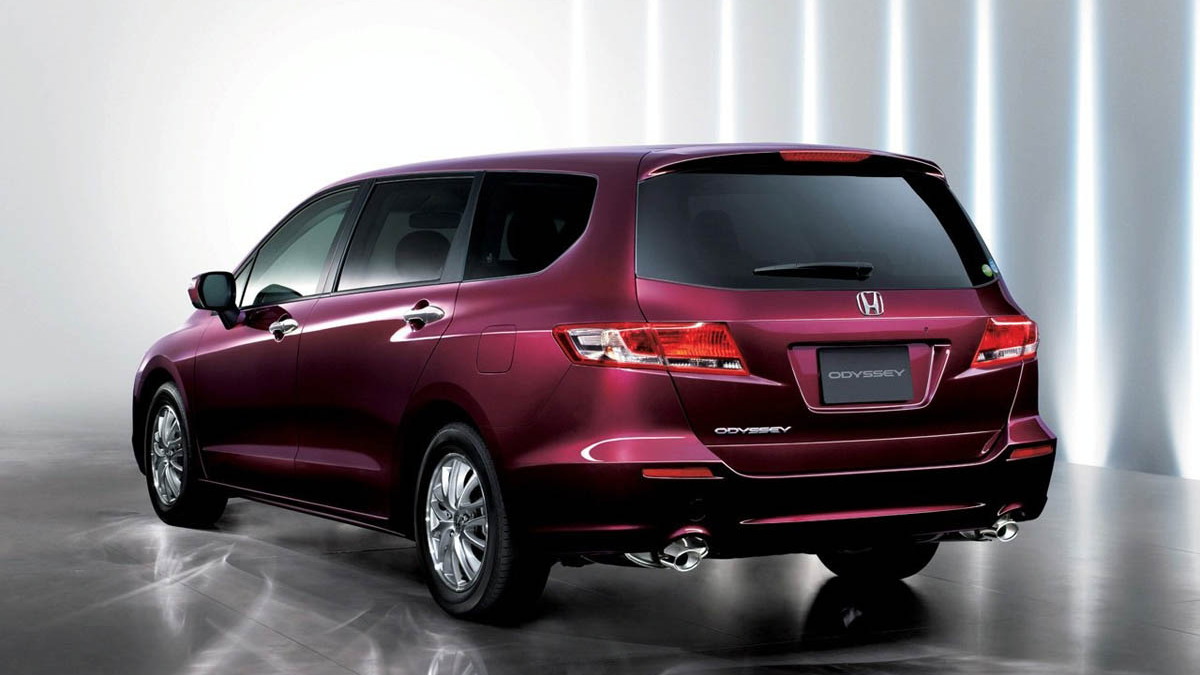 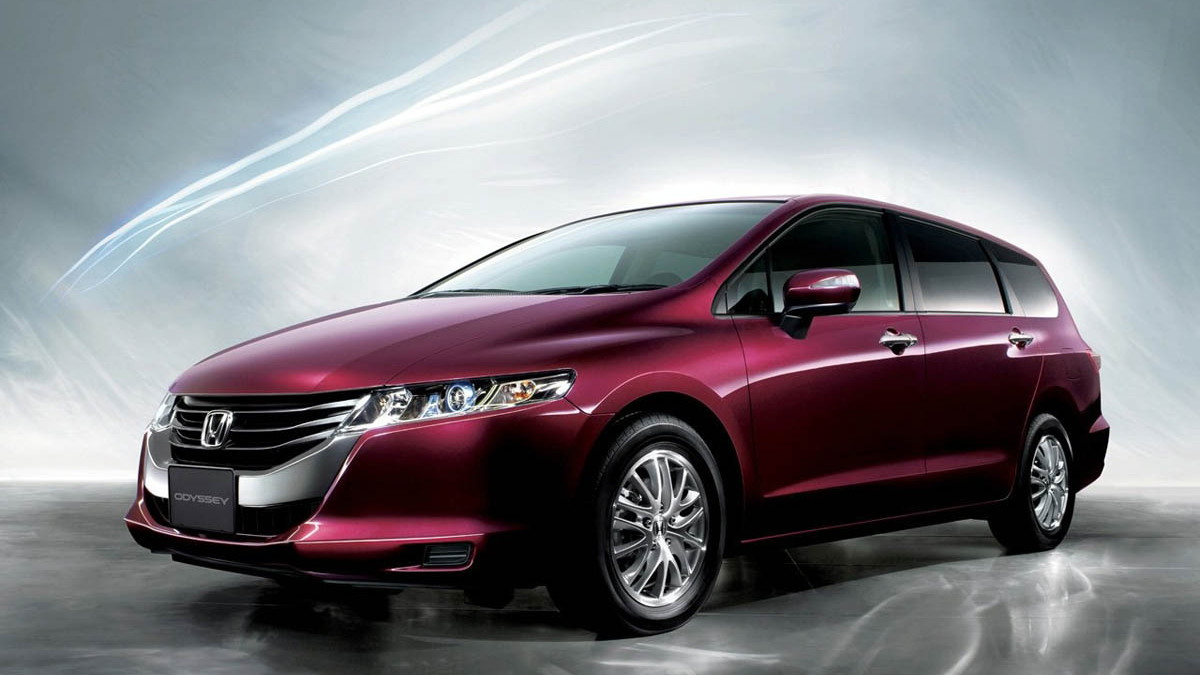 22
photos
Americans know the Honda Odyssey as a solid-driving and fun minivan, but the Japanese get a vehicle by the same name that's more wagon than van, and even sportier to drive and look at. The newly redesigned version features several enhancements intended to make it feel bigger and more spacious while keeping a slender profile.

For the driver, the feeling of spaciousness is improved by narrower A-pillars that open up the cockpit and offer better visibility of the road. The passengers in the second and third row of seating are aligned along a steep-sided 'V' to give all occupants a view forward through the windscreen, enhancing their sense of the vehicle's size as well.

The powertrain of the new JDM Odyssey centers around a 2.4L DOCH i-VTEC engine mated to a CVT tuned to balance performance with fuel economy. Rated at 17.8mpg (13.2L/100km) combined, the Odyssey isn't precisely frugal, roughly matching the U.S. version, which is powered by a 3.5L V6 good for 244hp (182kW), though the different fuel economy measurement standards may account for the apparent disparity. Honda has taken special pains to reduce weight and improve efficiency of the new drivetrain, and even offers a new 'ECON' mode for more economical driving.

Inside, the Odyssey features several new design elements, including a redesigned instrument cluster in a '3d arrangement' that helps improve ease of recognition. Repositioned controls, redesigned seating cushions and an updated look wrap up the new interior. Space inside grows a bit by moving the passenger seating to form the V layout, and an under-floor storage system for the third-row seats makes better use of the cargo space when stowed.

Honda is considering bringing more of its Japanese-market vehicles to the U.S. as fuel efficiency needs rise and consumer preferences converge with the urban tastes of Japanese buyers. The Odyssey is on the list, especially as Honda has moved focus away from the U.S. version of the Odyssey along with the Pilot to focus its energies on the U.S. Accord and Civic. The Stream wagon is also among the vehicles being considered for U.S. import, itself a somewhat smaller interpretation of the same basic concept as the JDM Odyssey.