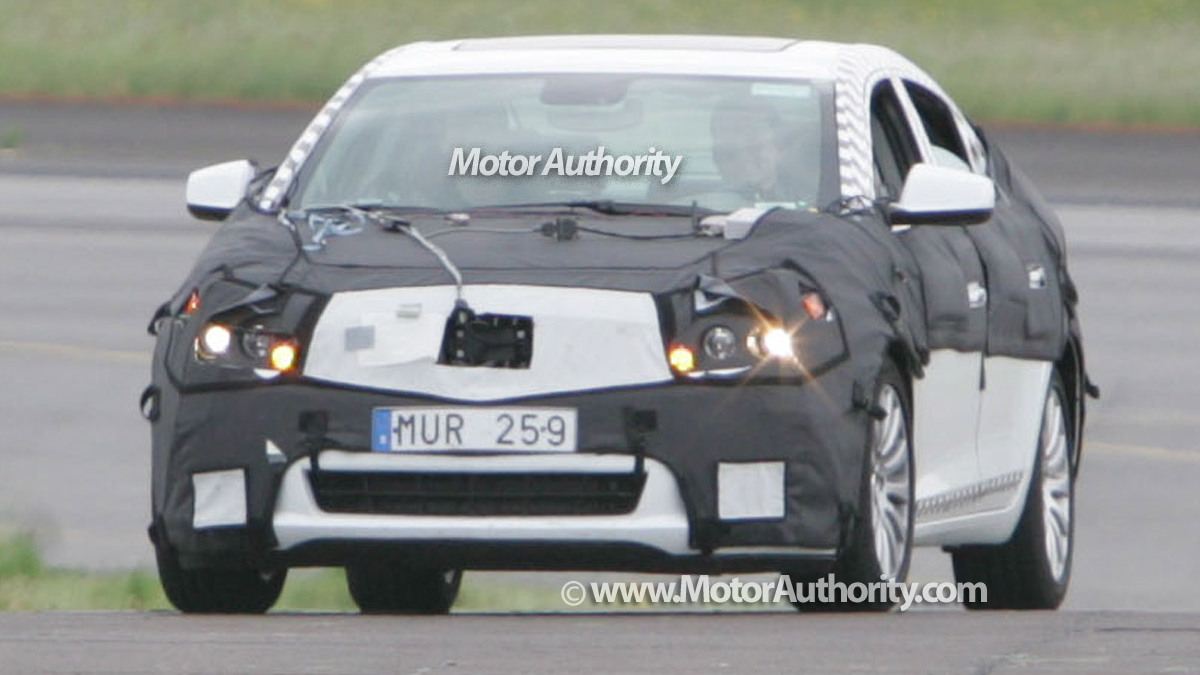 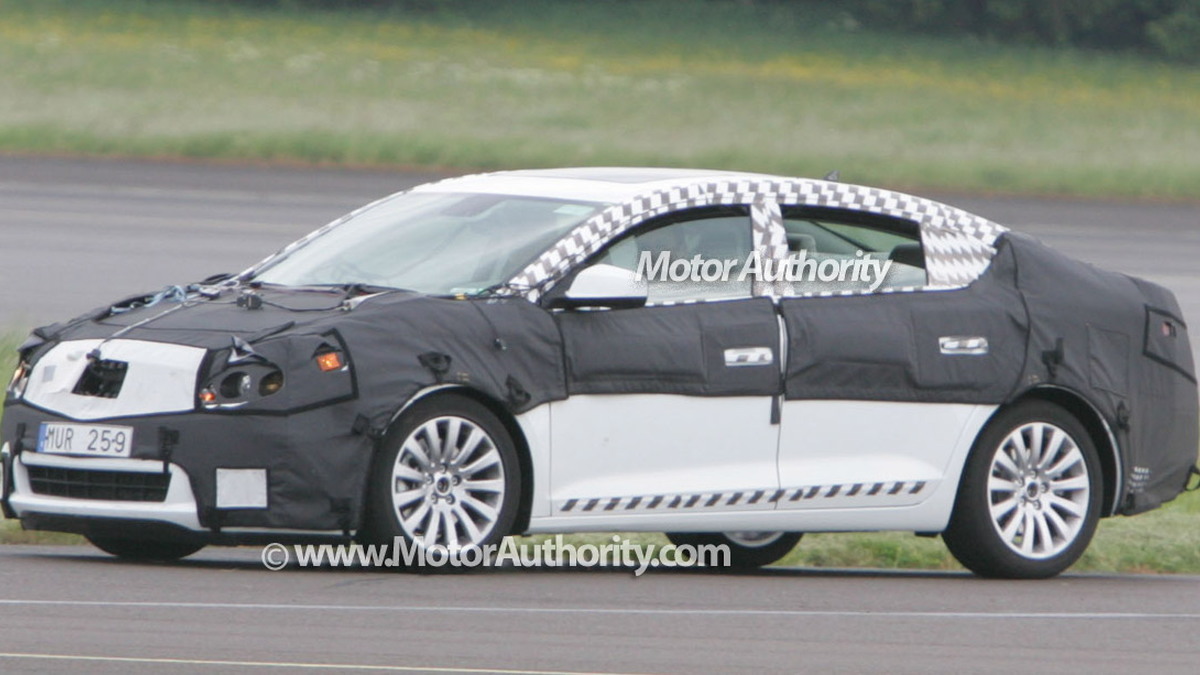 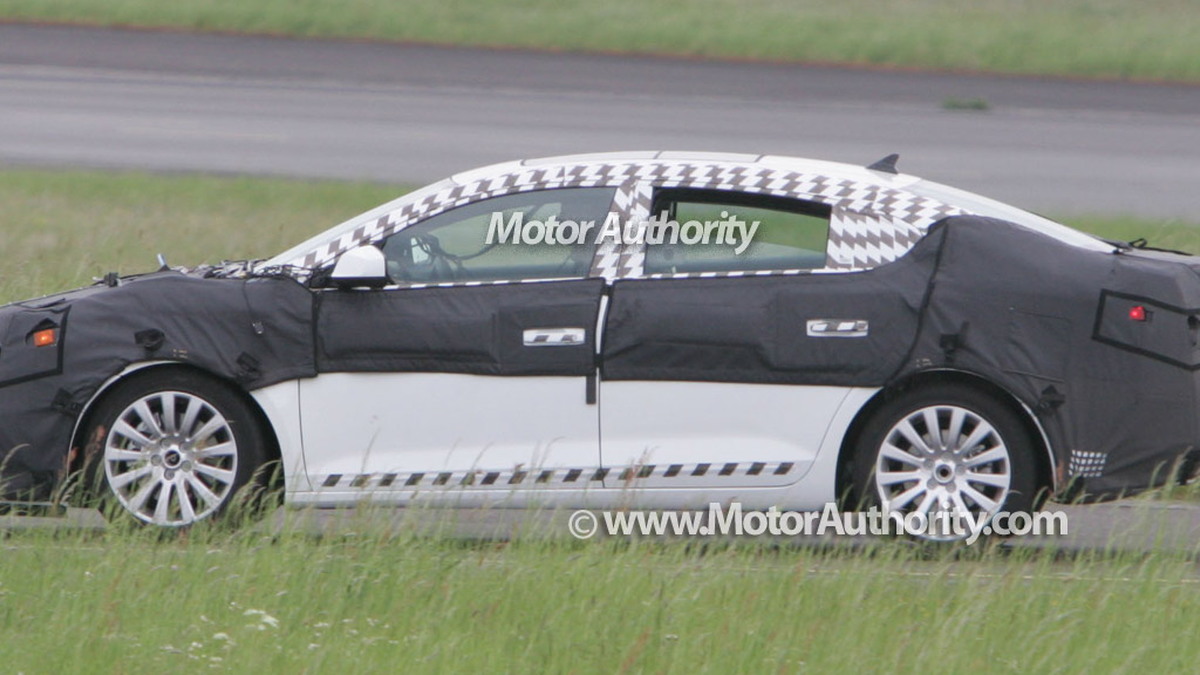 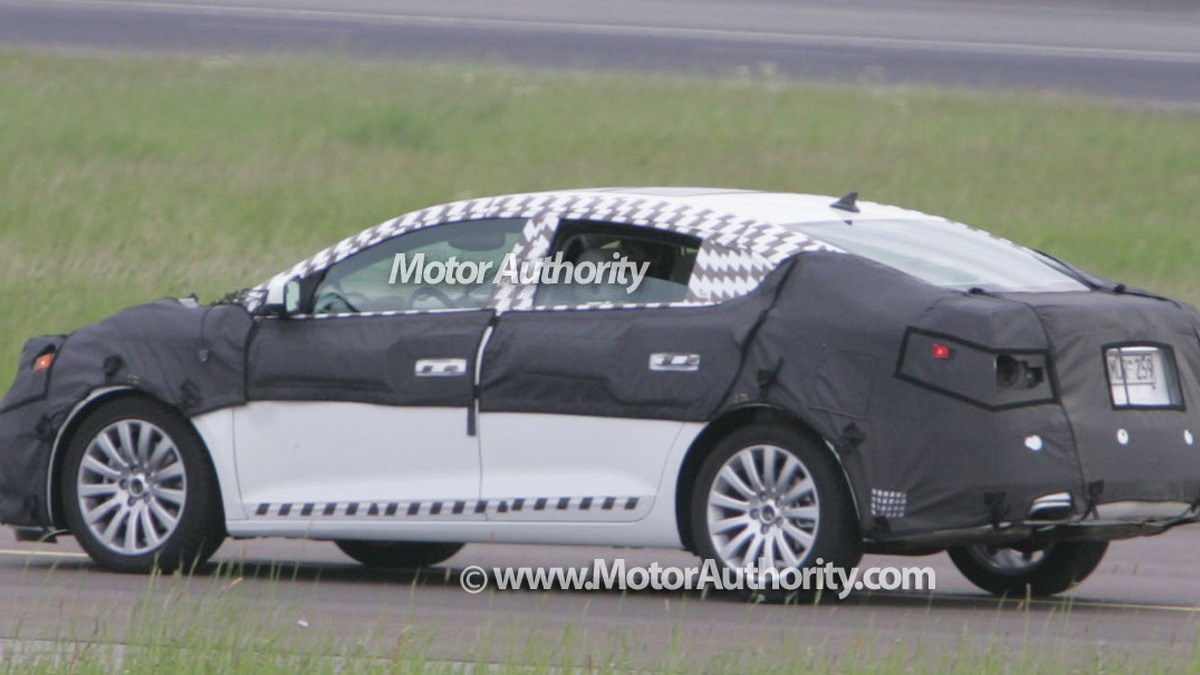 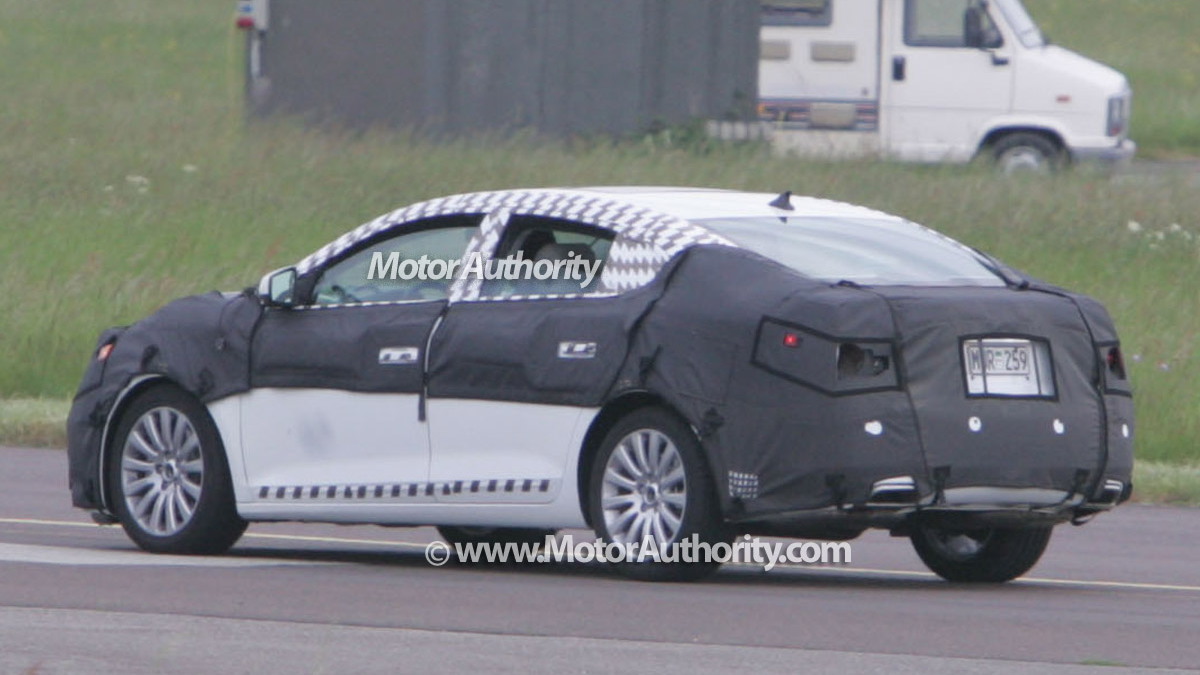 21
photos
Building the next generation of cars is often easier than deciding which should be built, or how they'll be built, if General Motors' trouble with the Epsilon II platform and its large sedan lineup is any indication. Nevertheless, it appears that GM is still working on reviving the Chevrolet Impala and replacing the Buick LaCrosse, though the highly successful Malibu may have to wait a few years past its planned redesign date.

The Malibu, built on the original Epsilon platform, had been intended as a short-run vehicle, to be replaced whole-cloth after about three years on the market. Now the Malibu may be required to spend four or more years in its current state, getting a new version in late 2011, reports GM Inside News. The Malibu is expected to be the last car built on the current Epsilon I platform, with it and all future mid-sized - and possibly some full-sized - sedans migration to the new Epsilon II platform.

GM is already building the Opel Insignia on modified Epsilon II groundwork, and the next Buick LaCrosse is also expected to ride on the platform. The LaCrosse will likely be the first Epsilon II car in North America, with the Saturn Aura's rebadged Insignia delayed. The ostensible reason for the delay of the new Aura is fuel economy, though that sounds like a generic platform difficulty - cars of similar size and weight with similar engines will return very similar fuel economy figures - and not like a model-specific issue. Nevertheless, the Aura is on hold for the time being while GM proceeds with the LaCrosse, which has already been spotted by spies and had an official teaser. The next-gen Saab 9-5, also to be based on the Epsilon II and possibly manufactured alongside the Insignia in Opel's Russelsheim plant, is also underway.

Another large car that's looking for a platform is the Chevrolet Impala. Once one of the brand's primary bread-winners, the Impala is a large car in a market that's largely trending smaller. Though there are some holdouts and some swimming against the current, even those cars that are growing in size, such as the Mazda6, are losing weight in the process. A bulky full-size sedan like the Impala may therefore not be an ideal solution, but the need to offer something above the Malibu class of cars remains.

The Impala had been intended for the Zeta platform that also underpins the new Camaro and the Pontiac G8, but fuel efficiency issues have at least tabled that idea, if not killed it completely, along with many other RWD cars. Instead, a FWD version based around the Epsilon II platform, but significantly enlarged, may be on the drawing boards as well. If such a 'supersized' Epsilon II platform were to come about, it could also host the new Buick Lucerne and could even steal Cadillac's DTS/STS replacement away from Zeta as well.

The DTS/STS replacement is still in the works according to the latest reports, with plans at the moment siding with the Zeta version and targeting a late 2011 release date.