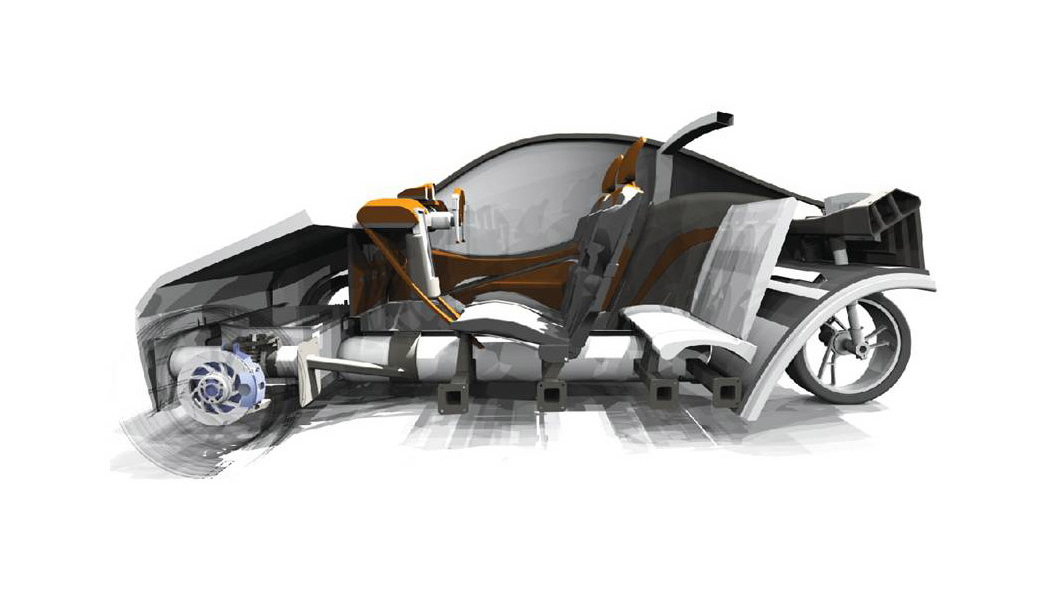 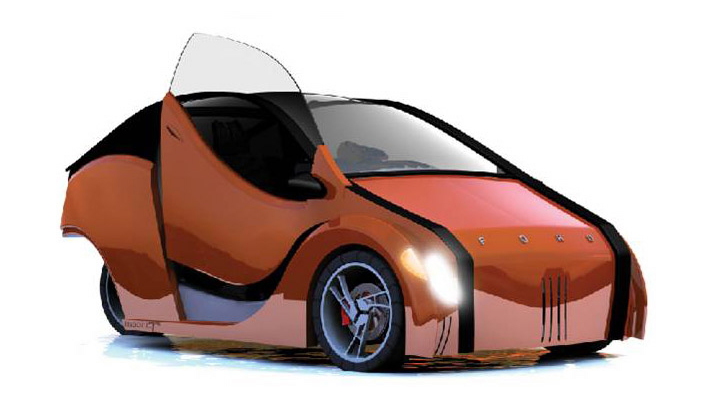 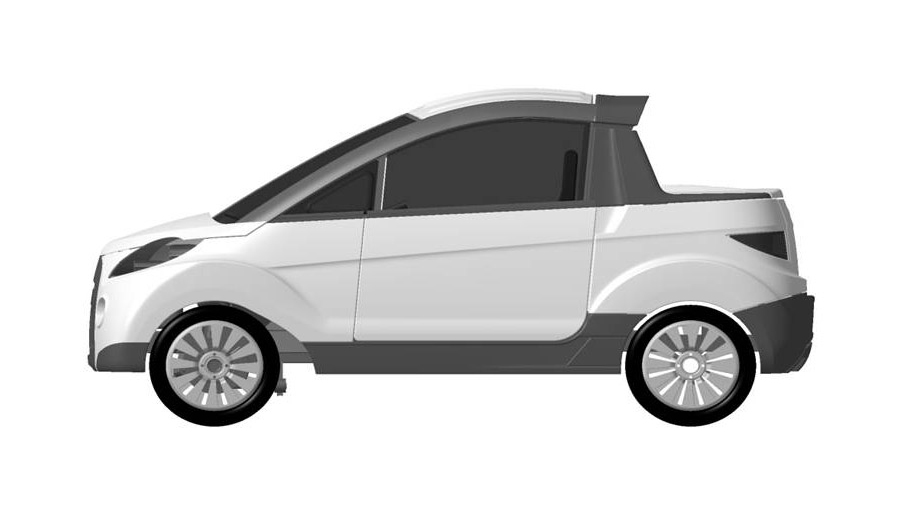 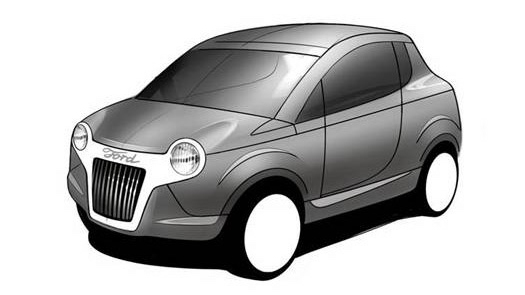 To celebrate the 100th anniversary of the Model T, Ford challenged students at six schools from around the world to create a modern interpretation of the Model T that shared the same attributes as the original. The common themes were a simple and practical design, a light and durable chassis, and a target cost of $7,000. The vehicles also had to have a range of 200km and be able to carry at least two people.

Ford has now announced that students at Aachen University of Germany, and Deakin University of Australia, were selected as winners of the challenge, earning each of their schools $25,000 in scholarships.

The ‘ika’ concept from Aachen University met all the criteria and came with an estimated base price of $6,780. It features a modular design body that can change between a mini pickup, sedan and hatchback. It weighs about 800kg and is designed to accommodate either a hybrid or petrol powerplant. The vehicle even incorporates elements of Ford's European 'kinetic design' form language.

Each student team received $75,000 in funding from Ford to support the creation of the vehicle concept through sketches, models, research papers and even simple working models. Other schools in the competition included California’s Art Center College of Design, Michigan’s Lawrence Technological University and the University of Michigan, and West Philadelphia High School.