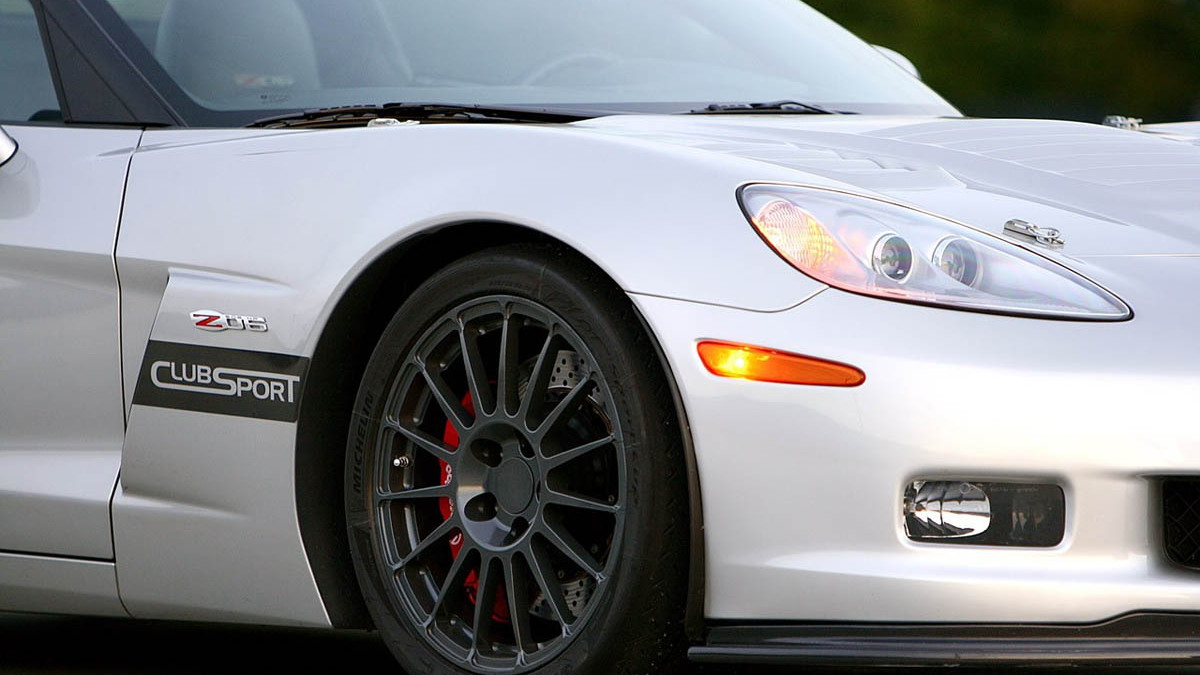 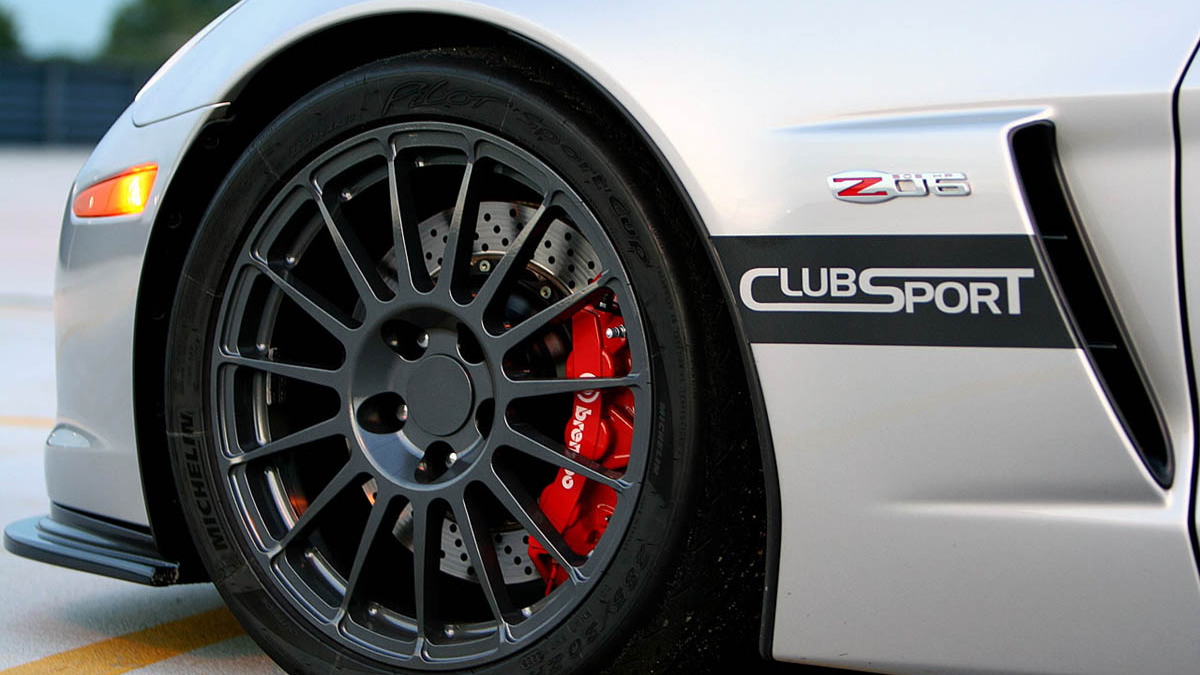 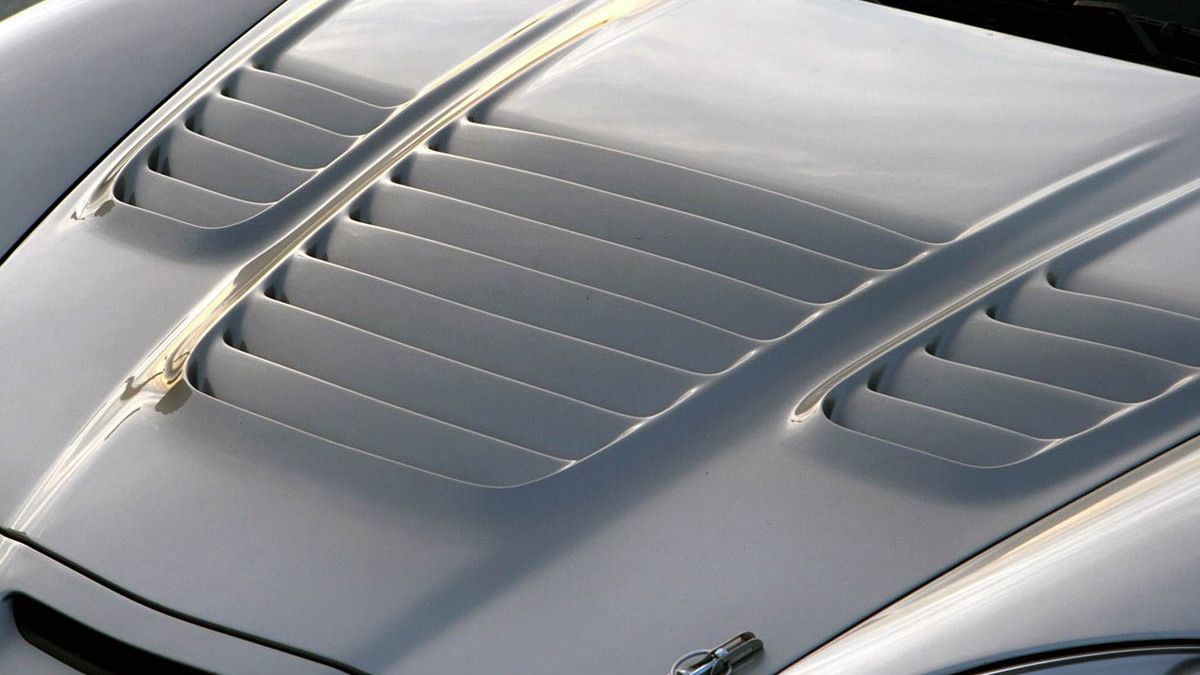 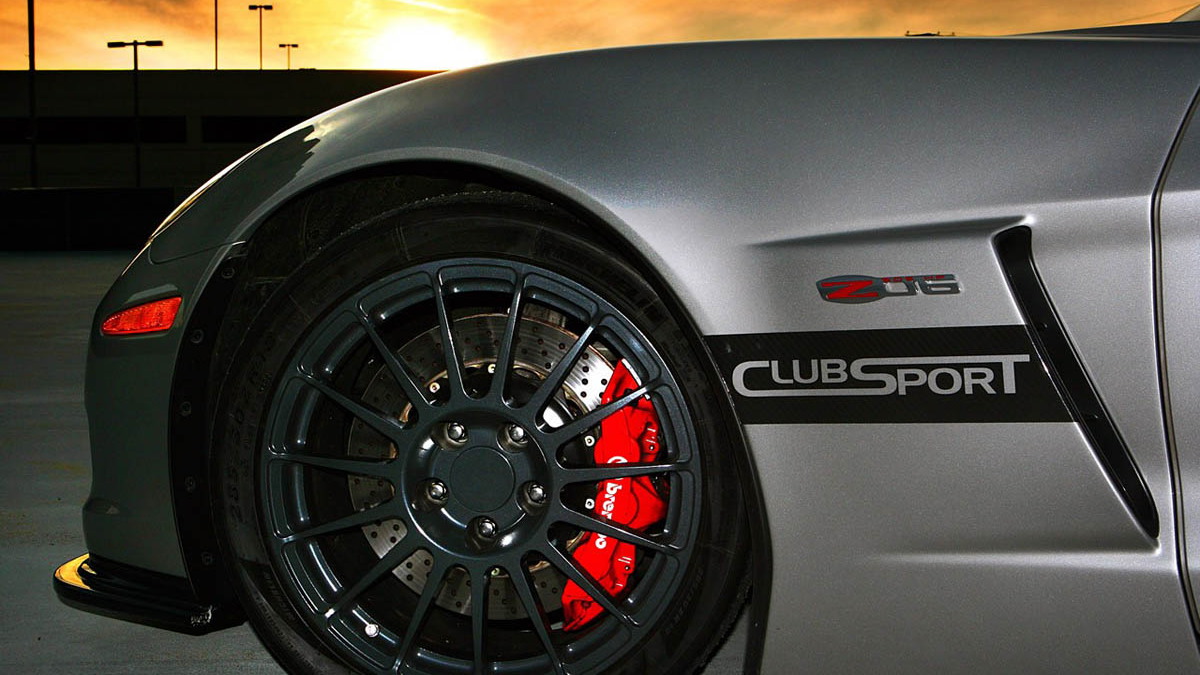 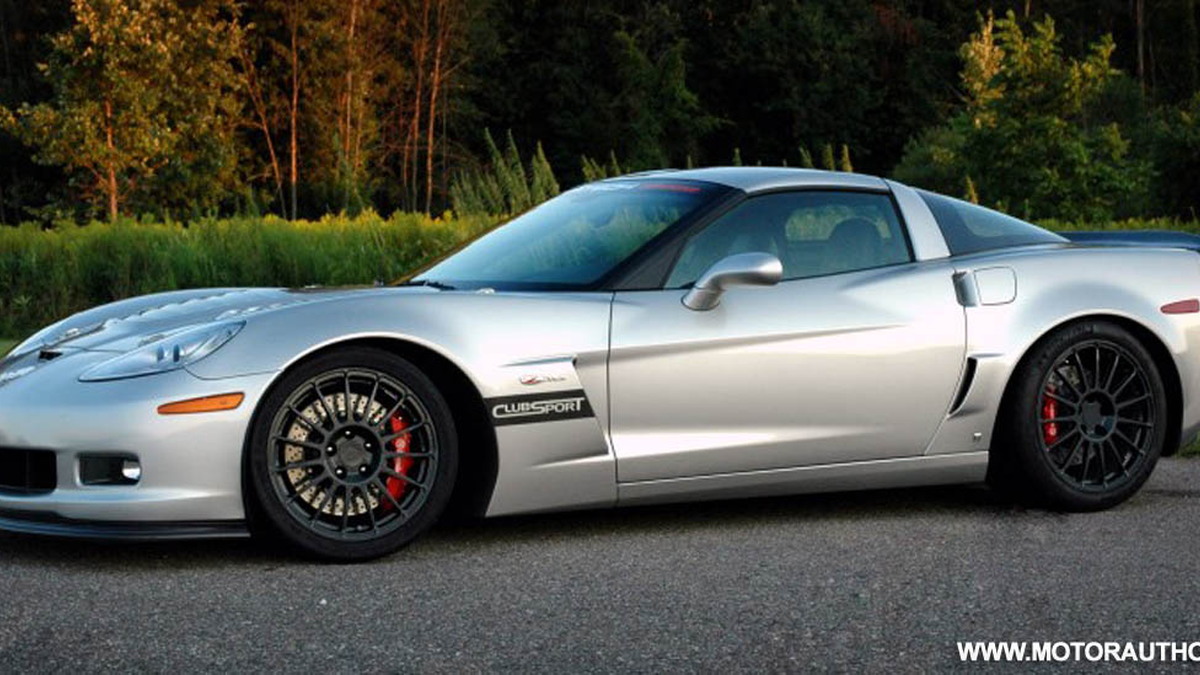 13
photos
The 2009 Chevrolet Corvette ZR1 is currently listed at a lofty $103,300 (not including taxes) but you can get similar performance in a standard Corvette, at least in a straight line, with the addition of Katech’s new 'Air Attack LS7 Supercharged' crate engine. The latest powerplant from the Detroit-based motorsports and tuning firm is based on the LS7 7.0L V8 found in the Z06 but features a new forced-induction system designed specifically for the drag strip.

The power gains have been achieved through the installation of some new aftermarket parts designed to withstand the pressures that the new engine is put under. These parts include a new forged steel crankshaft, forged steel rods, special Katech-designed aluminum pistons, a Katech-designed camshaft, and to top it all off a Magnuson M22 twin-screw high-helix supercharger running at a relatively mild 7-10psi of boost.

The engine will set buyers back around $37,000, but Katech also offers a naturally aspirated version with the same uprated internals for just under $24,000. A more powerful engine featuring a twin-turbocharger system is currently in the works.

Katech also offers complete cars such as its recently released Corvette Z06 ClubSport track special. The car has been constructed in the same vein as the Lamborghini Gallardo Superleggera and the Ferrari F430 Scuderia - both of which went on a weight loss program and had their power boosted to make them more formidable track weapons.