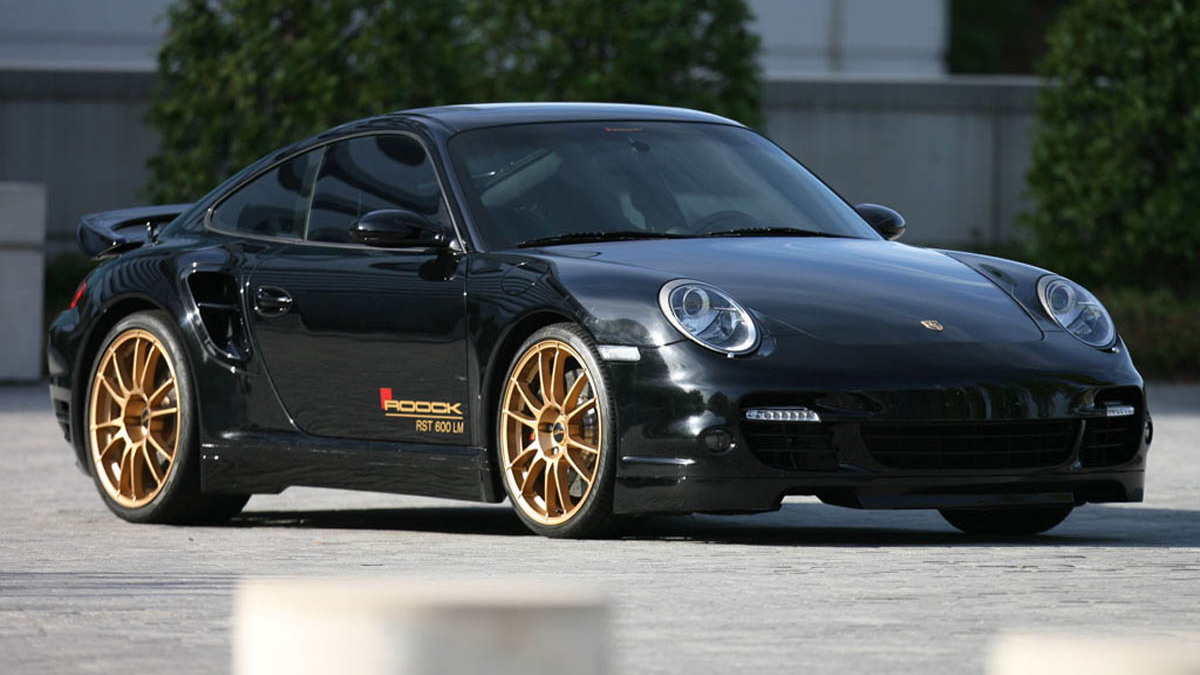 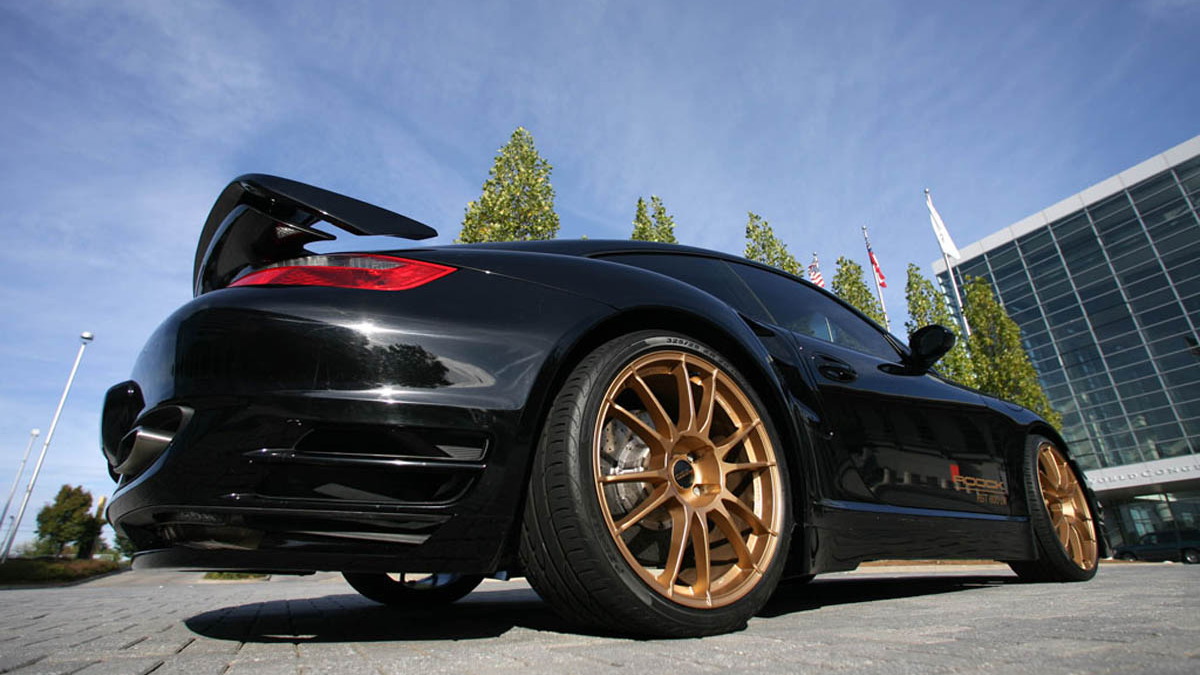 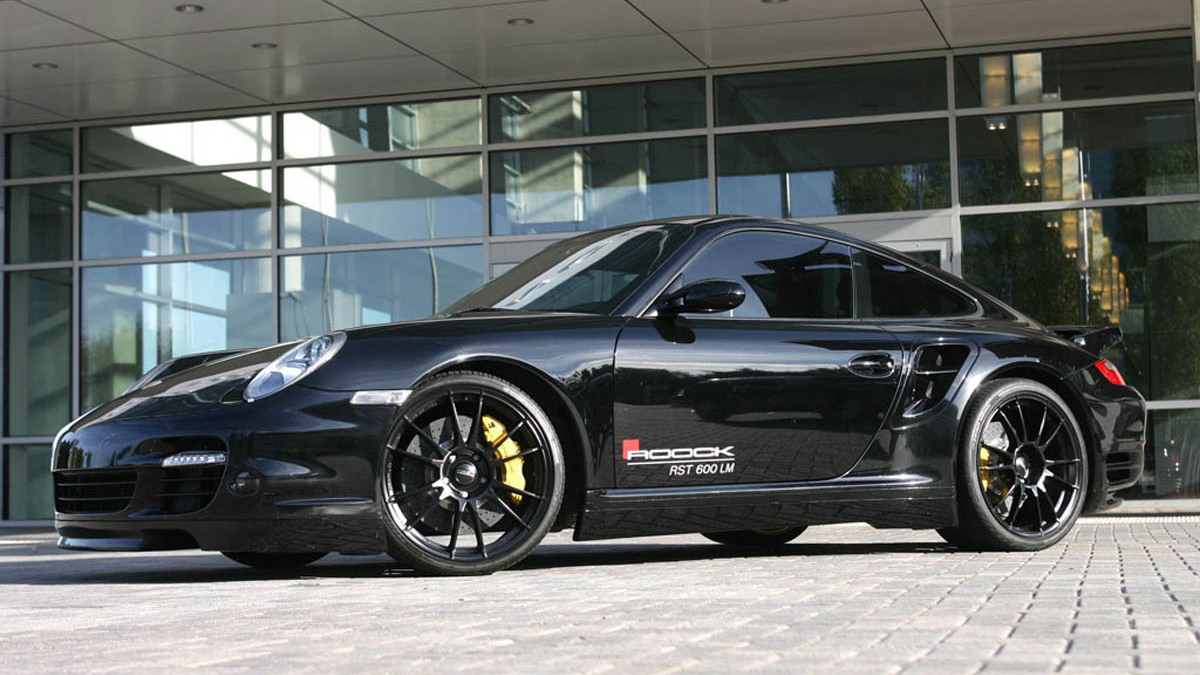 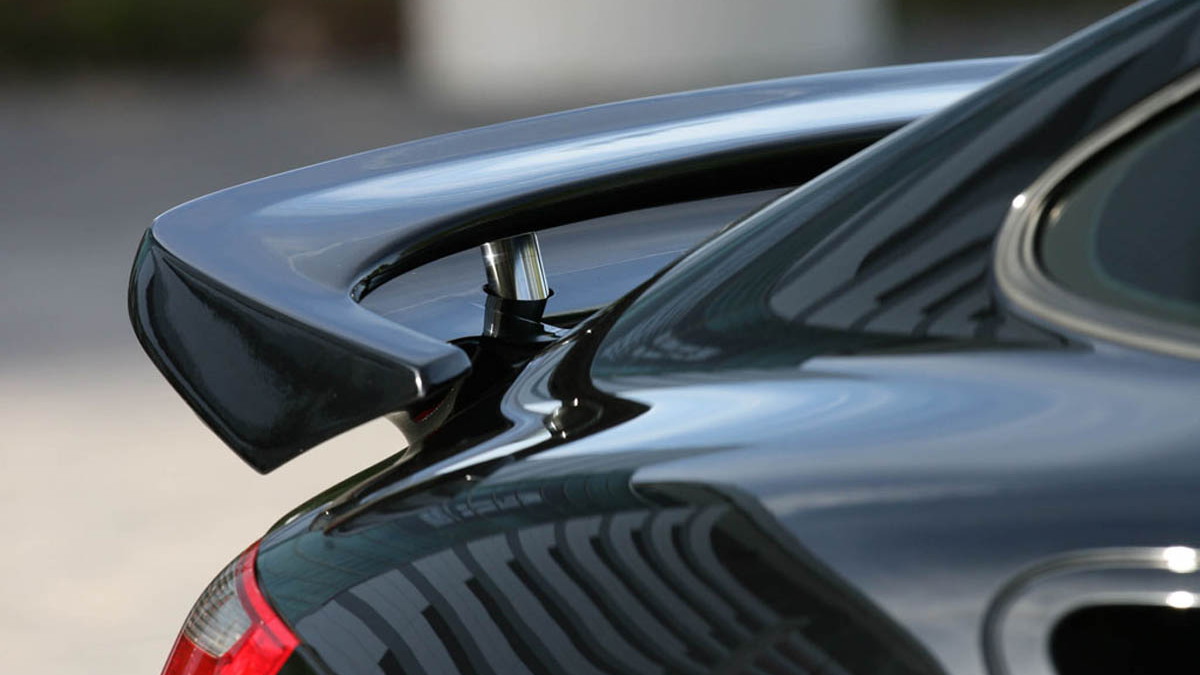 Roock may not be as well known as some of its rival German tuning houses but the company does have a number of important motorsport titles under its belt including a class win at the 1996 24 Hours of Le Mans.

Roock’s latest creation, the RST 600 LM, has been built to celebrate the Le Mans victory and will soon be available for sale in both the U.S. and Europe.

The RST 600 LM is based on the 997-generation Porsche 911 Turbo and includes modified turbochargers, a titanium exhaust, and new engine management software. These upgrades combined with the 911 Turbo’s flat-6 engine result in a supercar-beating 602 horsepower and 611 pound-feet of torque.

Accelerating from 0-60 mph takes 3.1 seconds, as opposed to 3.6 seconds for the stock model, and top speed has now been bumped to 212 mph.

The interior has been fitted with carbon-fiber trim, a modified center console with oil and temperature gauges, a custom engine starter button, and racing buckets with four-point harnesses.

Roock currently has display studios set up in Los Angeles and Atlanta, as well as headquarters in Germany. Its performance parts are also available for sale globally.