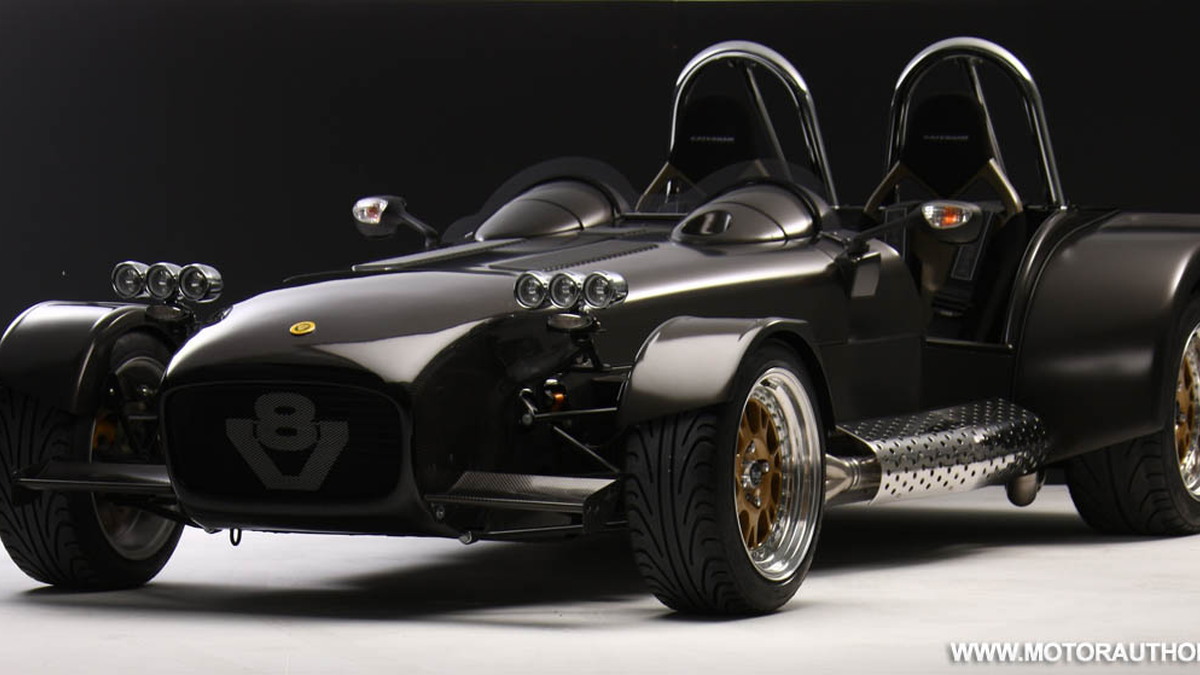 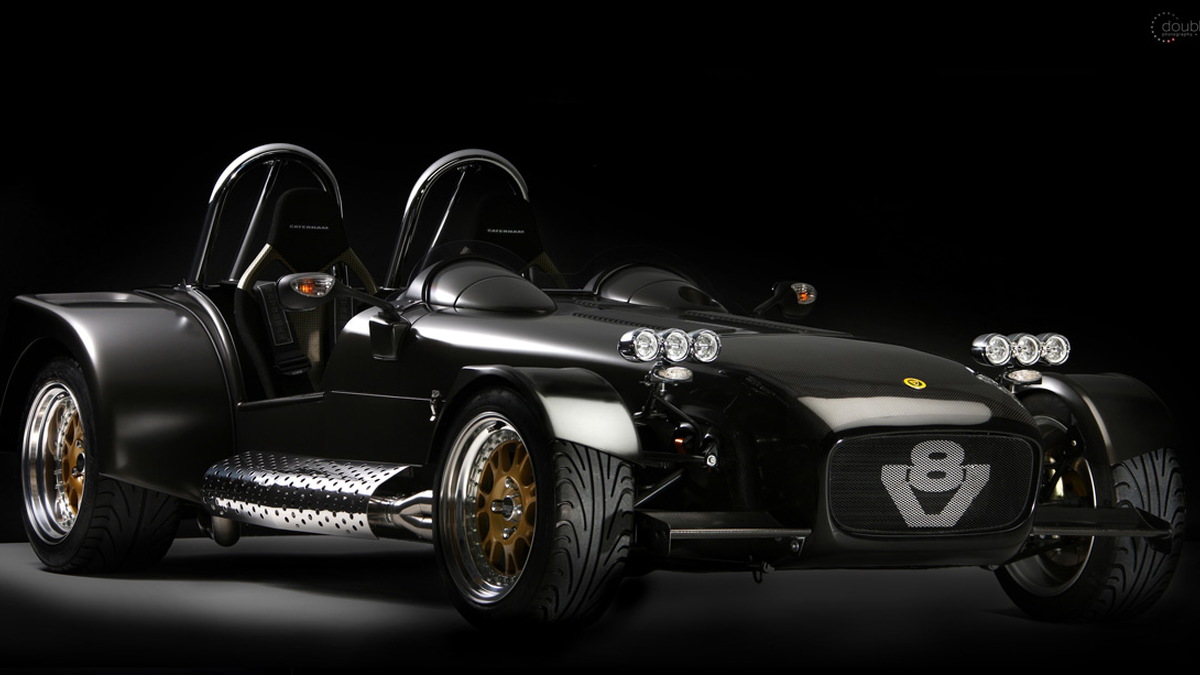 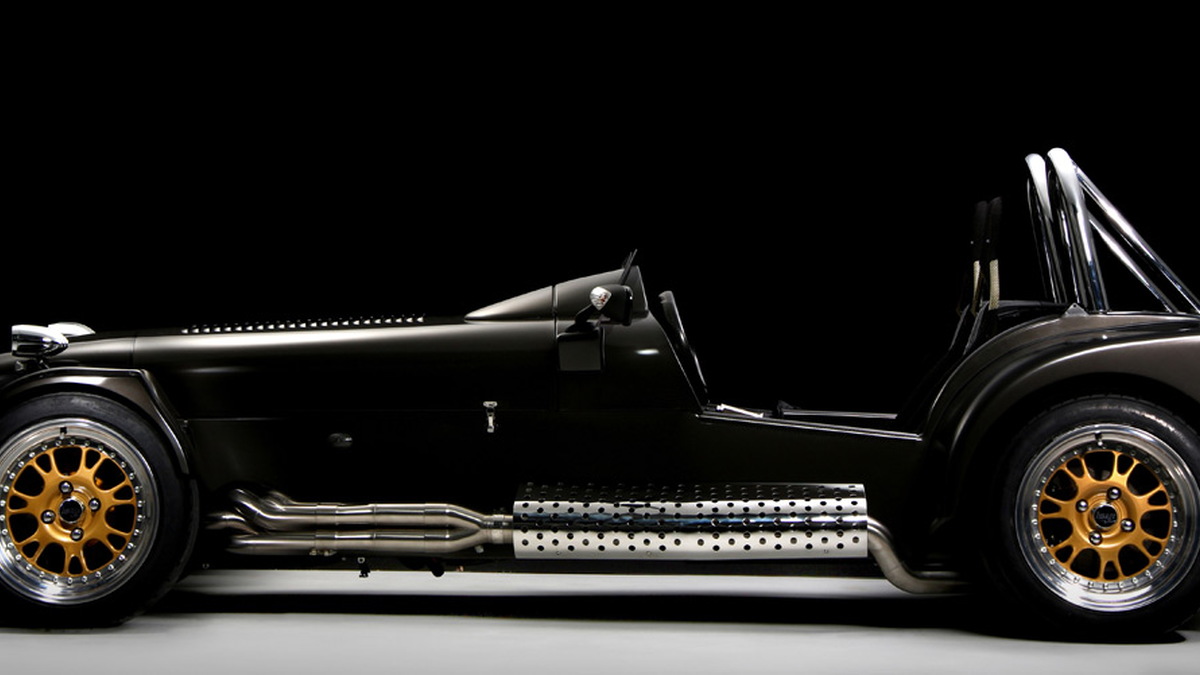 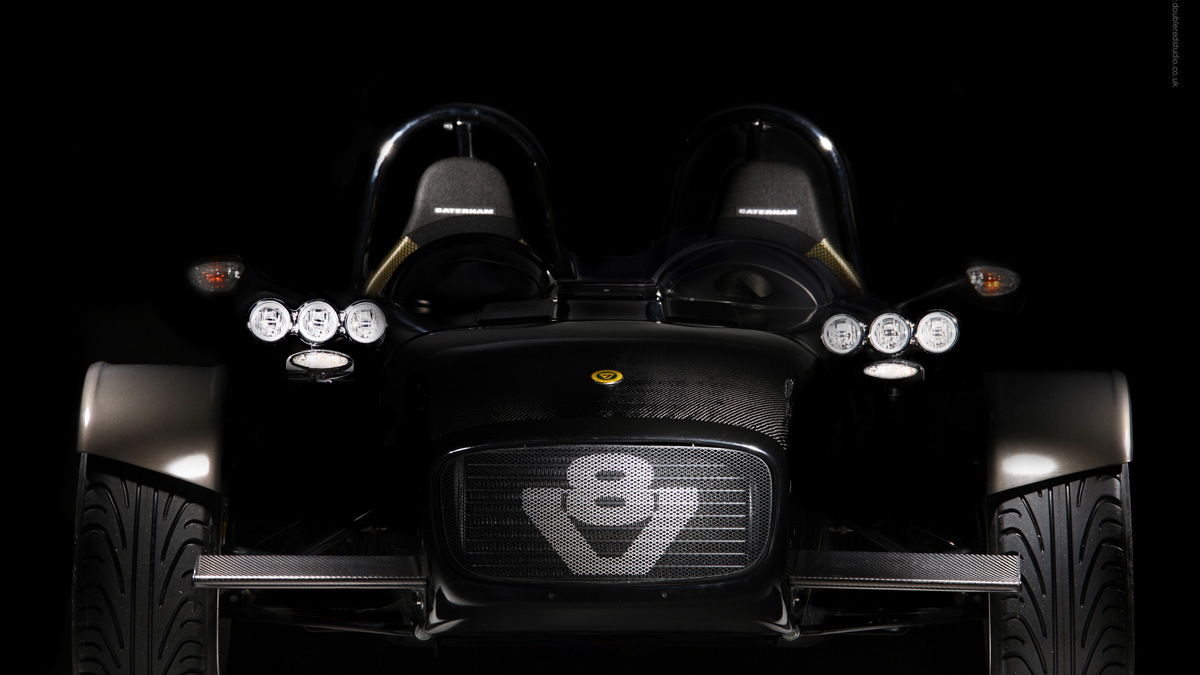 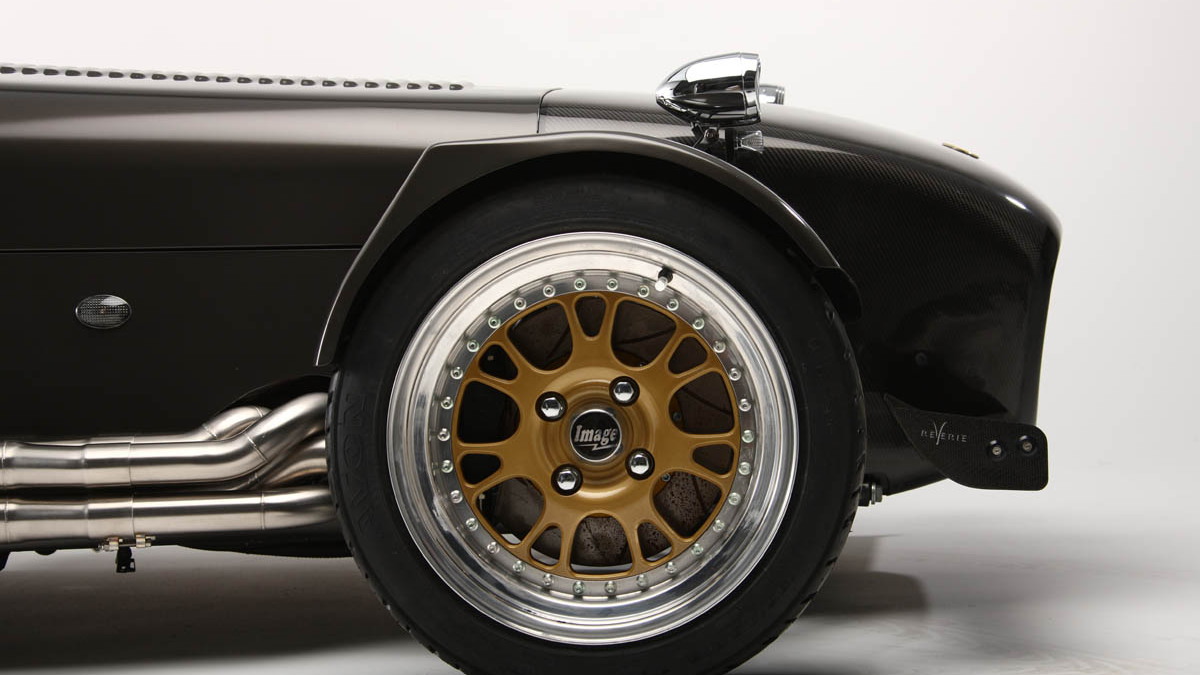 7
photos
Earlier this year the UK's Caterham joined with RS Performance to launch its official performance arm. This new branch of the company claims to offer "the ultimate in bespoke Seven coach building" and the first project for the new section was the Caterham RS Levante, a 500hp (373kW) track special with supercar aspirations and a price to match - £115,000. Despite the down market, all eight of the cars to be built have now been sold.

RS Performance is an engineering company founded by Russell Savory. The company claims that "anything is possible" and have previously offered a similar customization package to to the RS Levante to Caterham owners in the past. The main ingredient of this extreme Seven is a custom built 40-valve 2.4L engine providing 500hp (373kW) in supercharged form, or 400hp (298kW) naturally aspirated. Just as impressive as the power figures is the weight - just 90kgs, being consistent with the Seven's lightweight ethos. This brings the power to weight ratio to over 1000hp (746kW) per tonne, double that of the Bugatti Veyron.

The unique Caterham RS Levante marks the first time the "ultimate performance model" Caterham RS has been offered straight out of the factory. The £115,000 and 12 week waiting period emphasize the built-to-order nature of the car. According to the company, this "masterpiece boasts a modern interpretation of the Seven's classic looks with a sophisticated electronics package". This refers to the traction control and launch control systems that help put the massive power to the ground, making it one of the most sophisticated track cars around at the moment.

With its unique mix of retro style, modern electronics and face-stretching performance, Caterham is unsurprised that the car has sold out, even amidst one of the worst economic slides in recent memory. "The fact that all eight Levantes have been sold so quickly comes as no surprise. ... For drivers looking for the ultimate, the Levante facilitates that by taking Colin Chapman’s original design to a staggering new level," said Caterham sales and marketing director Andy Noble.