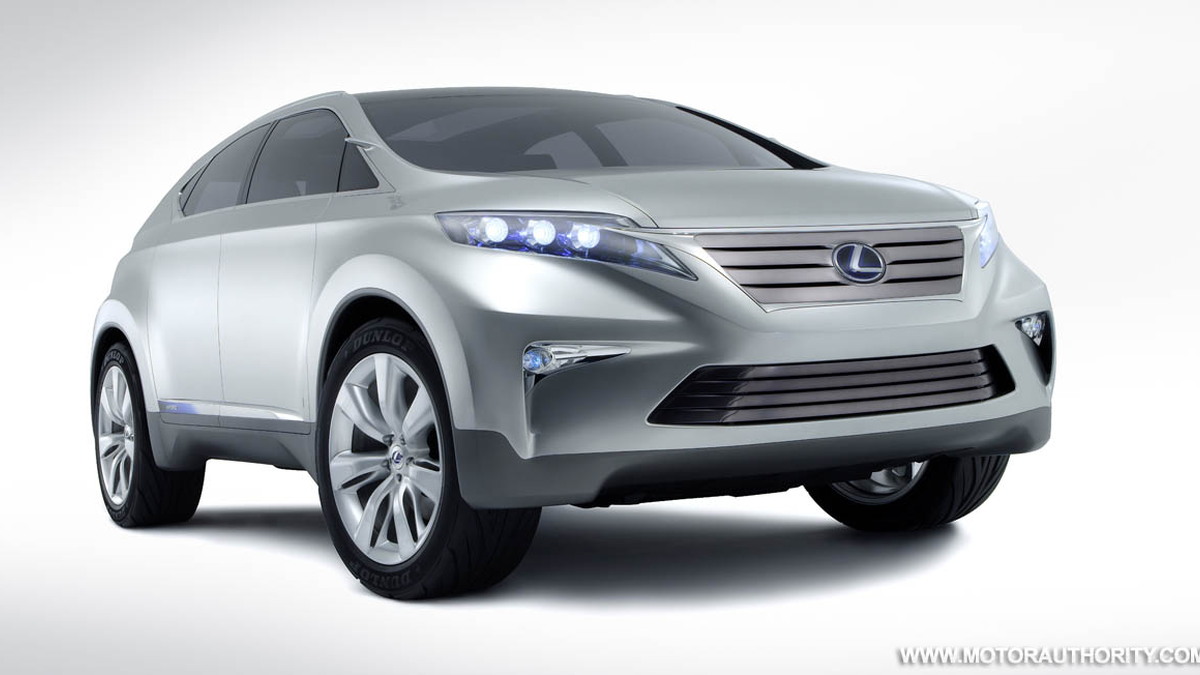 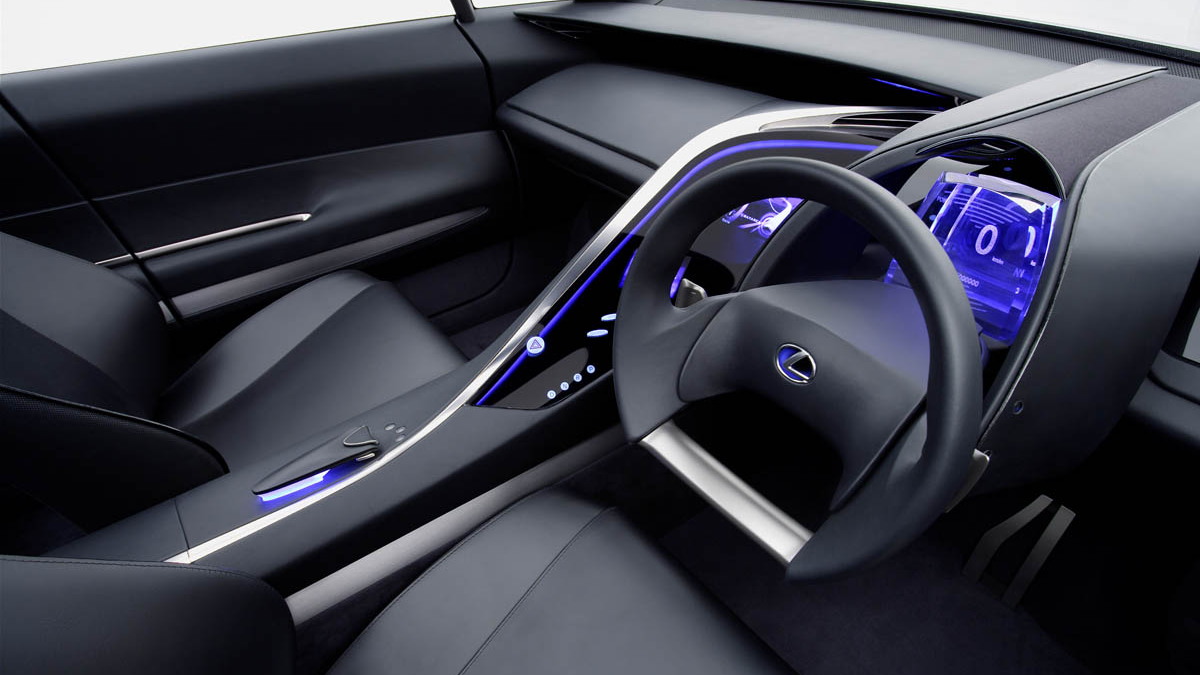 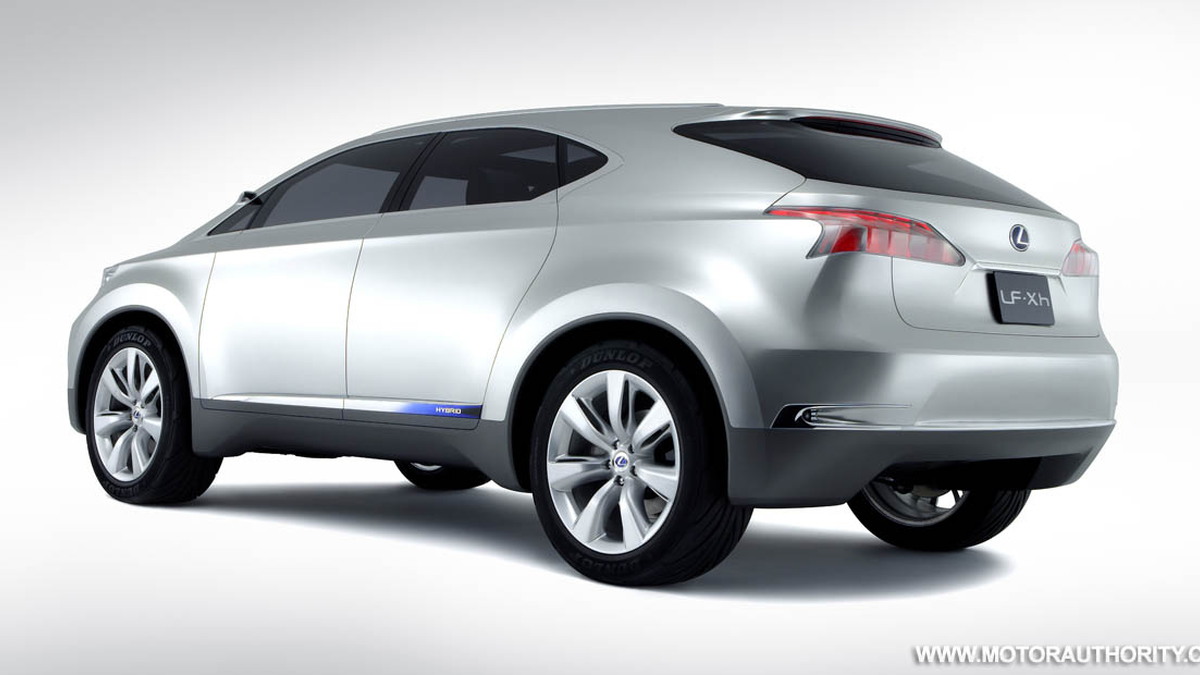 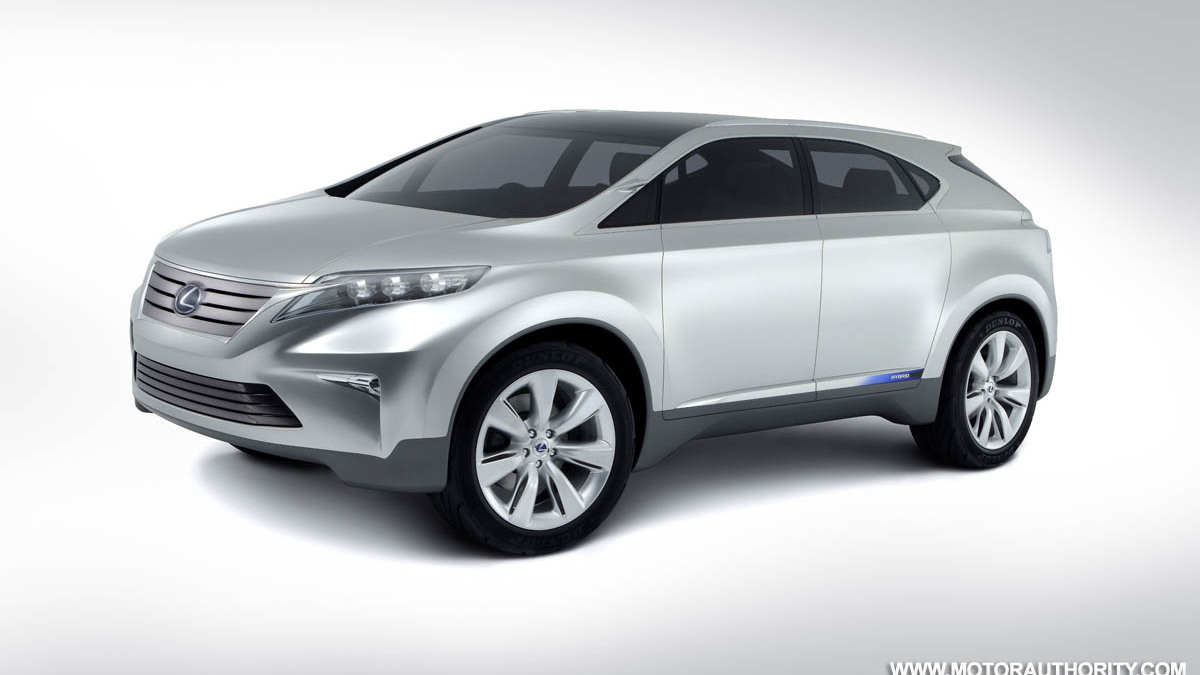 5
photos
Already known as the luxury segment’s “greenest” brand, Lexus is reportedly looking to build upon this reputation by moving to a completely hybrid lineup in the medium to long term. The statements were made by Toyota managing officer Toshio Furutani to Japan’s Nikkei business daily and indicate the company will fast-track development of future hybrid models.

The information backs up statements previously made by Lexus executives in Europe and Australia about the future of the brand as it expands out of the North American market.

Lexus already sells three hybrid models, the LS 600h, the GS 450h and the RX 400h crossover. We’ve already had confirmation that Lexus will show a dedicated hybrid vehicle based on the Prius at next year's Detroit Auto Show and the new-generation RX crossover with a hybrid variant is expected to debut sometime within the next year as well.

That still leaves a number of models in the carmaker's portfolio with no hybrid powertrains such as the IS, GX, LX, and the ES, all of which are likely to go hybrid only when updated models are released. With the SC nearing the end of production, it’s expected a possible brand new model could be a luxury hybrid convertible, although Lexus hasn’t decided whether it till revive the SC badge.

Another option on the table is a small hatchback to compete with the BMW 1-series and Audi A3. Such a vehicle would best be served with a plug-in hybrid powertrain for regular city use. Toyota is already testing plug-in versions of the Prius and expects to release it in 2010.

The GS 450h has already shown what a “performance” hybrid is capable of doing, so Lexus may also decide to expand the technology to future ‘F’ branded models. With 100% of torque instantaneously available from the electric motor, hybrid performance could put an end to the old saying “there’s no replacement for displacement.” One of the first F hybrids could be the upcoming LF-A supercar, which is expected to be available with a petrol-electric option.