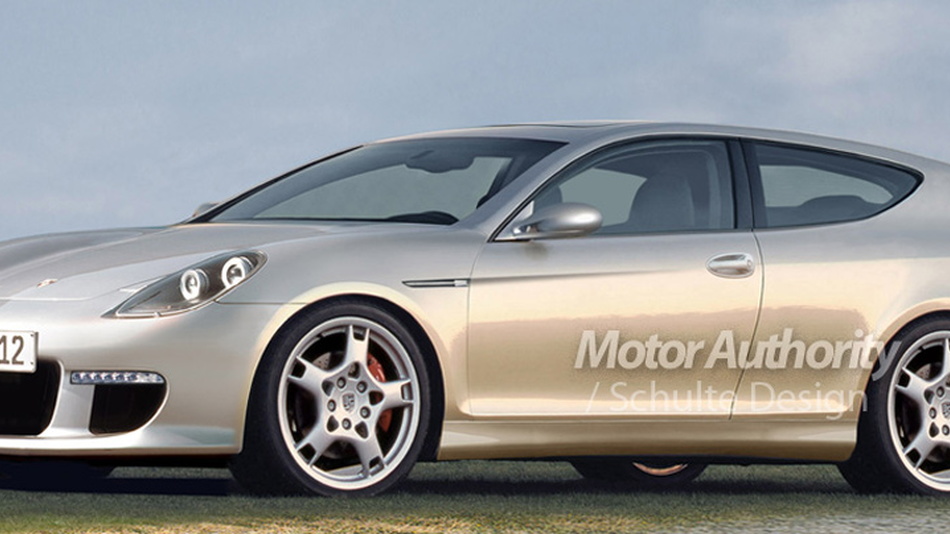 1
photos
Porsche's finance chief Holger Härter has revealed that management at the carmaker’s Stuttgart headquarters is considering developing a new entry-level model together with Volkswagen, and that a formal proposal will be submitted within weeks. The proposal is being undertaken in conjunction with the finance arm of VW, and according to Härter both companies "will probably decide on this model this year."

Speculation as to what this new entry-level model will entail has been circulating for months, with conflicting reports hinting everything from a sporty hatch to a compact SUV. While the baby SUV has been denied by officials on a number of occasions, Porsche still has a number of options up its sleeve, reports German newspaper Handelsblatt.

Last year, we reported that Porsche was considering a sports hatch to rival the likes of the BMW 1-series and the Audi S3, and recently there has been talk that Porsche, along with Volkswagen and Audi, could build a new mid-engine sports car to slot below the current Boxster and Cayman lines. Volkswagen is expected to show a concept version of its model at next month’s Los Angeles Auto Show.

Finally, a new front-engined successor to the 928 could be on the cards. With the development of the Panamera almost complete, engineers could easily launch a shortened version of the car with a graceful GT body.

While Porsche has a variety of segments in which to concentrate its efforts, the choice must finally be approved by both VW and Porsche. However, with the expected merger of the two companies, executives now have a minefield to navigate in deciding upon which models to develop - a decision that will be made even more difficult by inter-company politics.

This computer generated rendering gives a good indication as to what a sporty Porsche hatchback could look like but without any official confirmation it remains purely speculative.