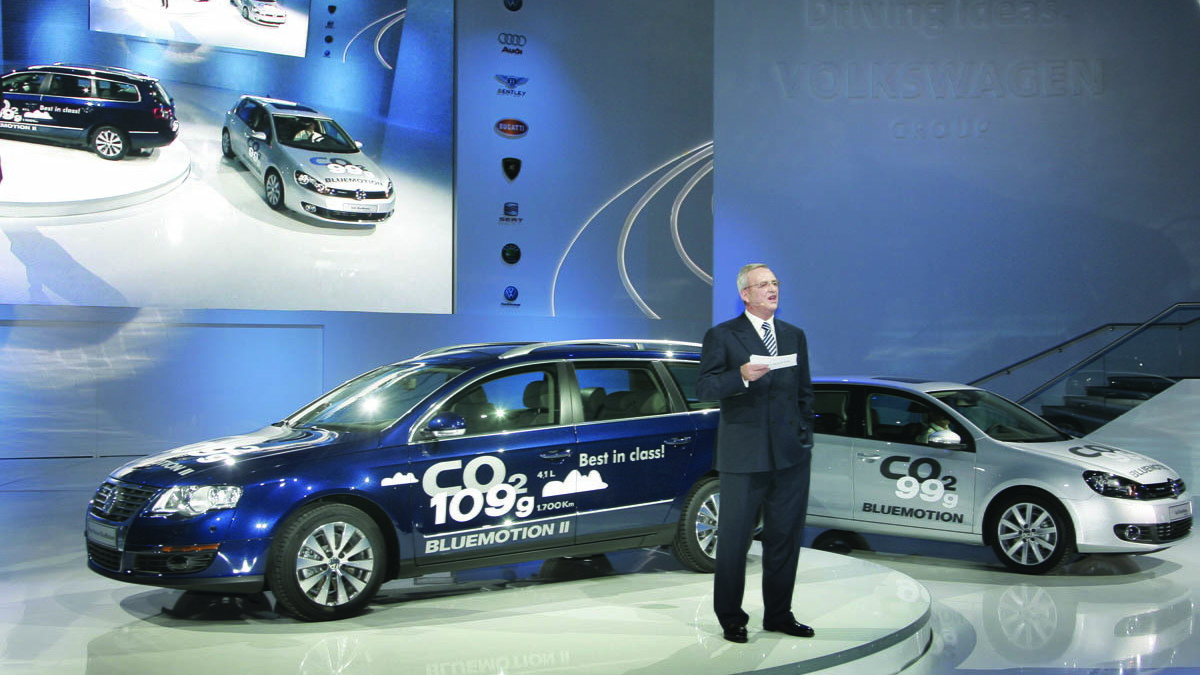 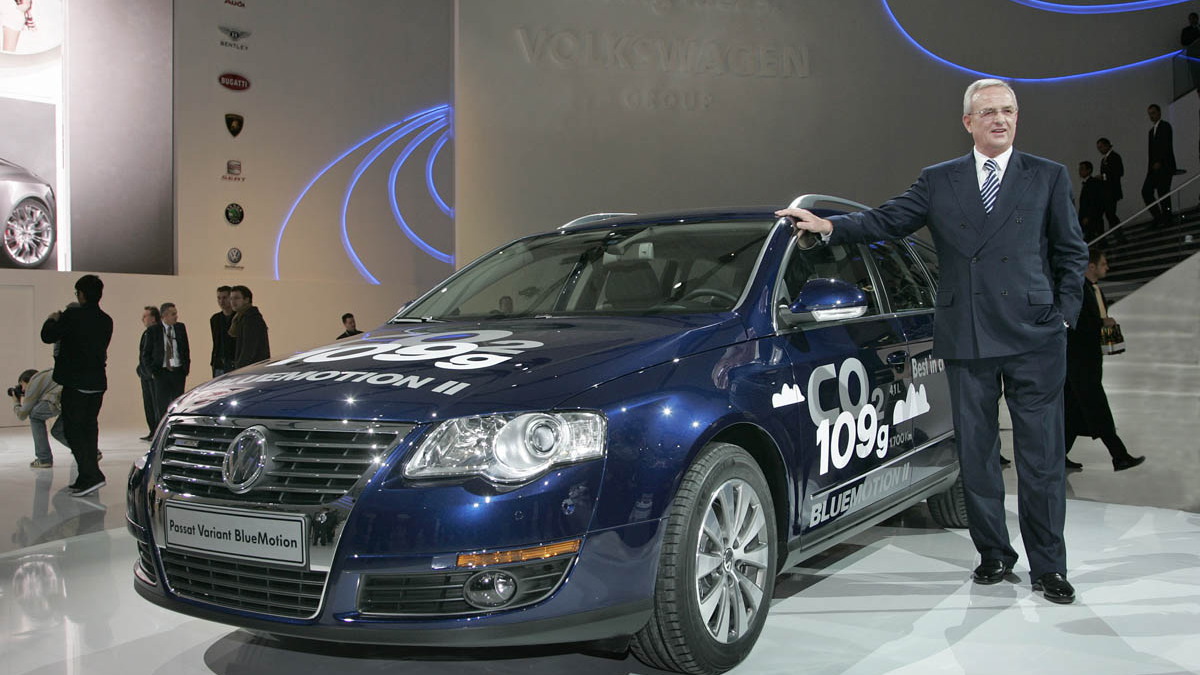 2
photos
For the next week or so, the Paris Motor Show will be playing host to some of the most fuel-efficient cars in the world. While the Passat BlueMotion II may not be at the sharp end of the rankings, it's certainly in the thick of things at 57.3mpg (4.1L/100km), and it's the most efficient Passat ever, according to Volkswagen.

The new Passat is also the first to meet the Euro-6 emissions standard, which aren't due to come into play until 2014, putting the BlueMotion II well ahead of the game. Carbon dioxide emissions sit at 109g/km, about 5g/km below the car that will be going into production next year, based on this concept. VW gets to these very low emissions figures by combining its BlueTDI technology with the BlueMotion line of efficiency enhancements.

As Martin Winterkorn, VW's chairman of the board, said, "BlueMotion shows just how to make conventional – and therefore affordable – cars extremely economical by applying clever drive technologies and special aerodynamic modifications. The BlueTDI concept shows, in parallel, how a high-tech emissions system can further reduce emissions using a SCR catalytic converter. When the two of these are packaged together in a car, entirely new possibilities emerge: the 4.1L fuel consumption and over 1,700km [1,062mi] range of the large Passat Variant demonstrate the potential of our drive technologies impressively."

The conventional technology Winterkorn speaks of includes stop-start functionality, longer gear ratios and a common rail TDI engine. The BlueTDI technology consists of the SCR catalytic converter with AdBlue to capture and reduce emissions of nitrogen oxides (NOx). A first for the car, and for VW, is the use of a regenerative braking system to recapture energy that can then be fed back into the electrical system, reducing the parasitic losses to the alternator, and further improving efficiency.

VW calculates the total of all these efficiency-enhancing measures to amount to a savings of about 10mpg (0.8L/100km) against the current Passat Variant BlueMotion, along with a reduction in CO2 emissions of 20g/km.

The new BlueMotion II Passat will be offered as both a sedan and Variant (wagon) body style when it goes on sale next year.