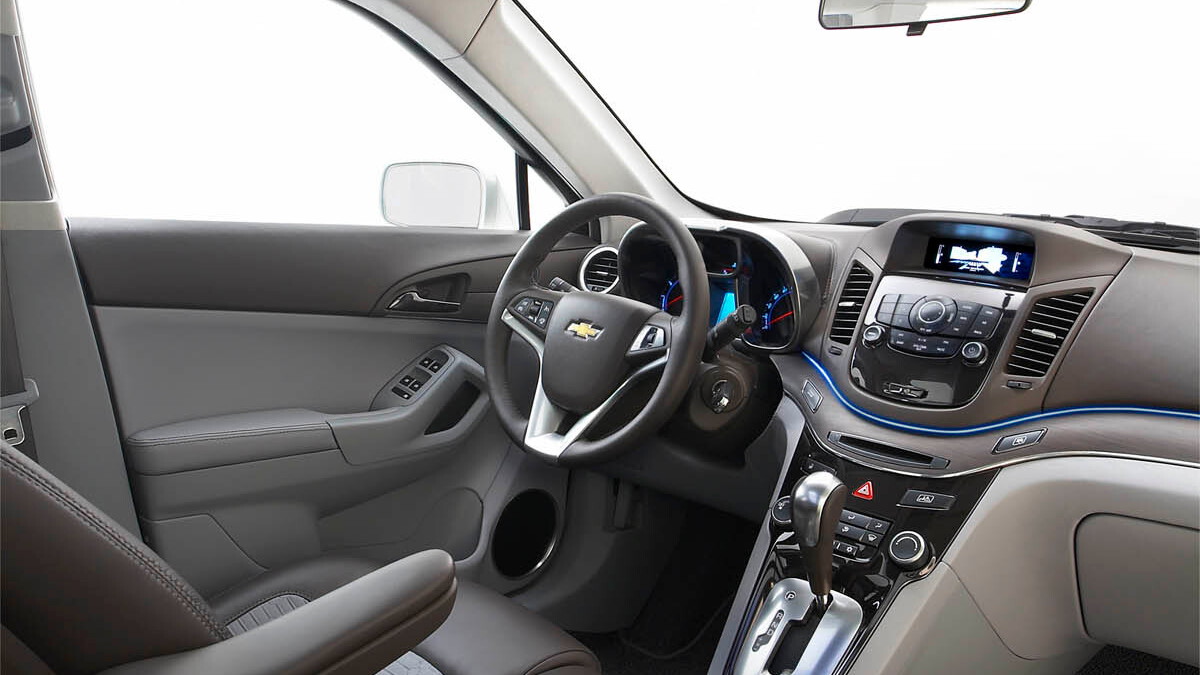 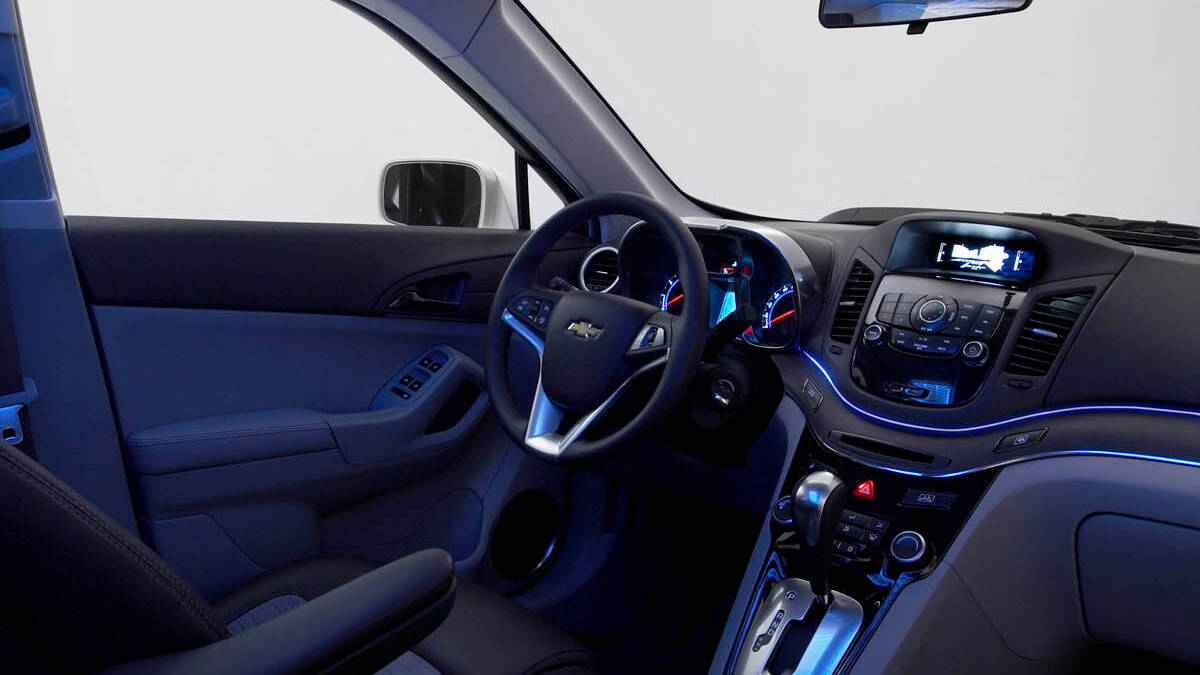 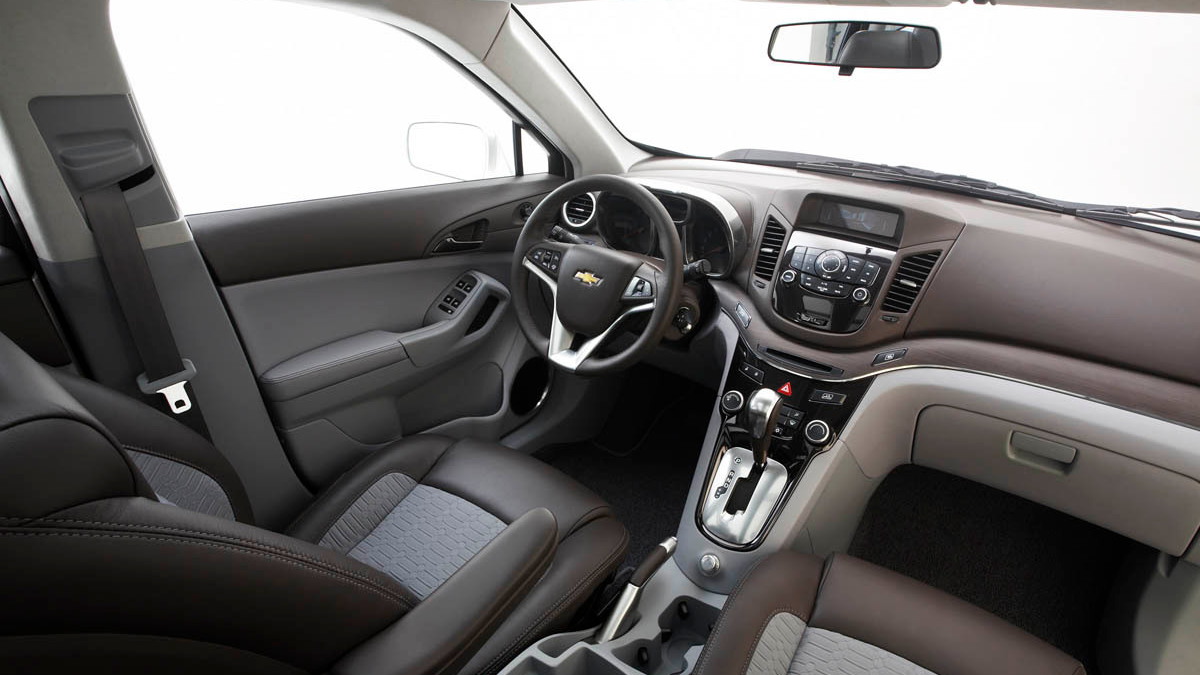 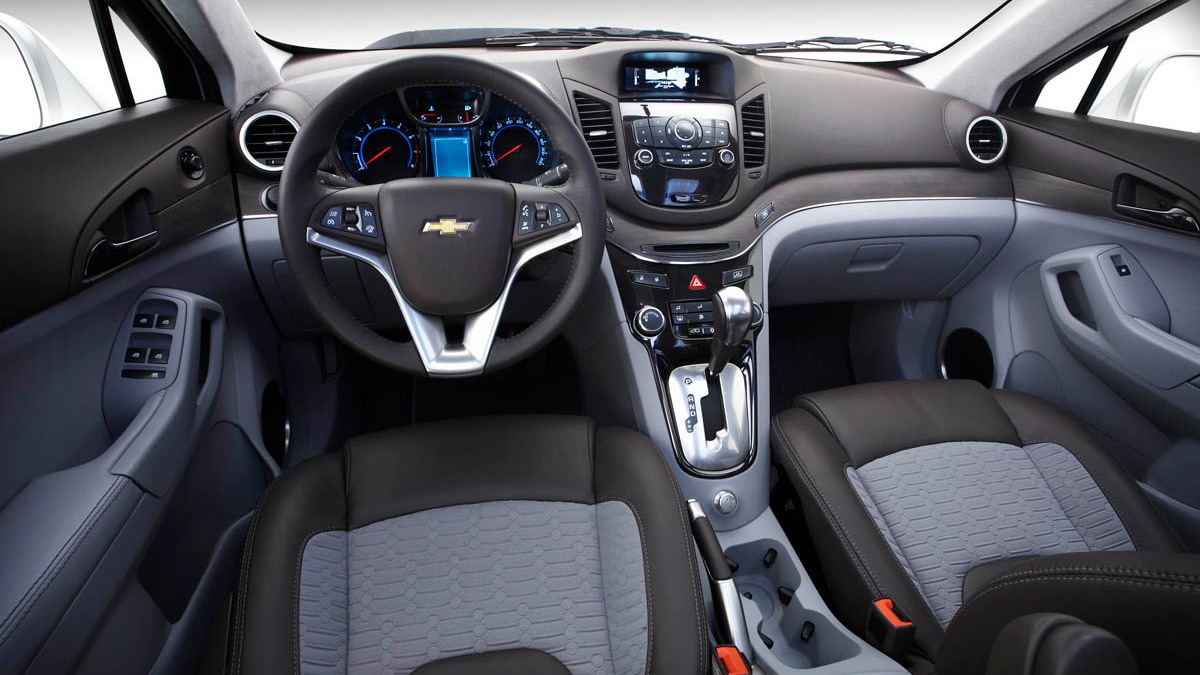 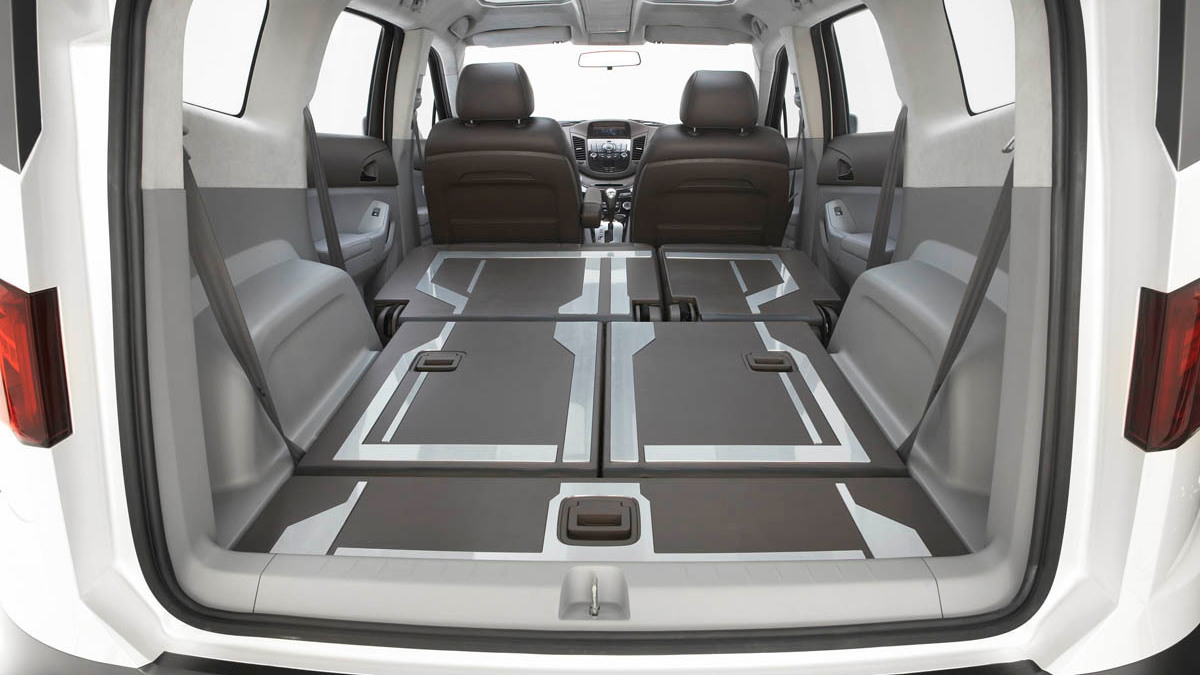 38
photos
Though its U.S. production run was canceled two weeks ago, the Chevrolet Orlando crossover/family vehicle concept is still making its global debut at the Paris Motor Show this week. The car is expected to be a hit in the non-U.S. markets where it will see sales, and the fresh design makes a good partner for the Volt, which also makes its European debut this week.

Powered by a 2.0L diesel engine that develops 150hp (110kW) and 236lb-ft (320Nm) of torque, the Orlando is will likely be somewhat more at home on city streets than the open highway, though its compact seven-seat design may also make it a good traveling vehicle.

The design of the car shares the cues first brought in to the Chevrolet lineup with the Malibu sedan, though it also has its own very distinct appearance behind the corporate front fascia. Not quite an SUV, not quite a van and certainly not a wagon, the Orlando is yet another vehicle that offers to defy classification even while classifying itself as a crossover.

With underpinnings sourced from the Cruze compact sedan, the Orlando also leverages global resources to produce a vehicle that, while sharing componentry, doesn't fall into the repetitive design and overlapping-model trap of its badge-engineering past.