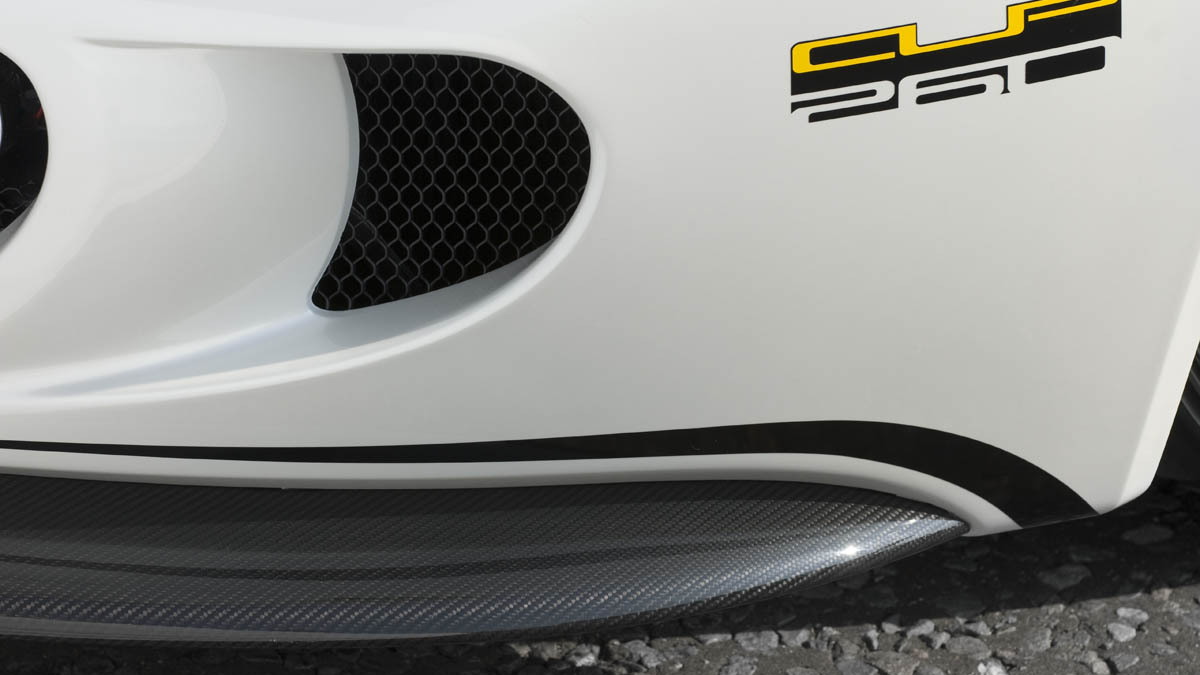 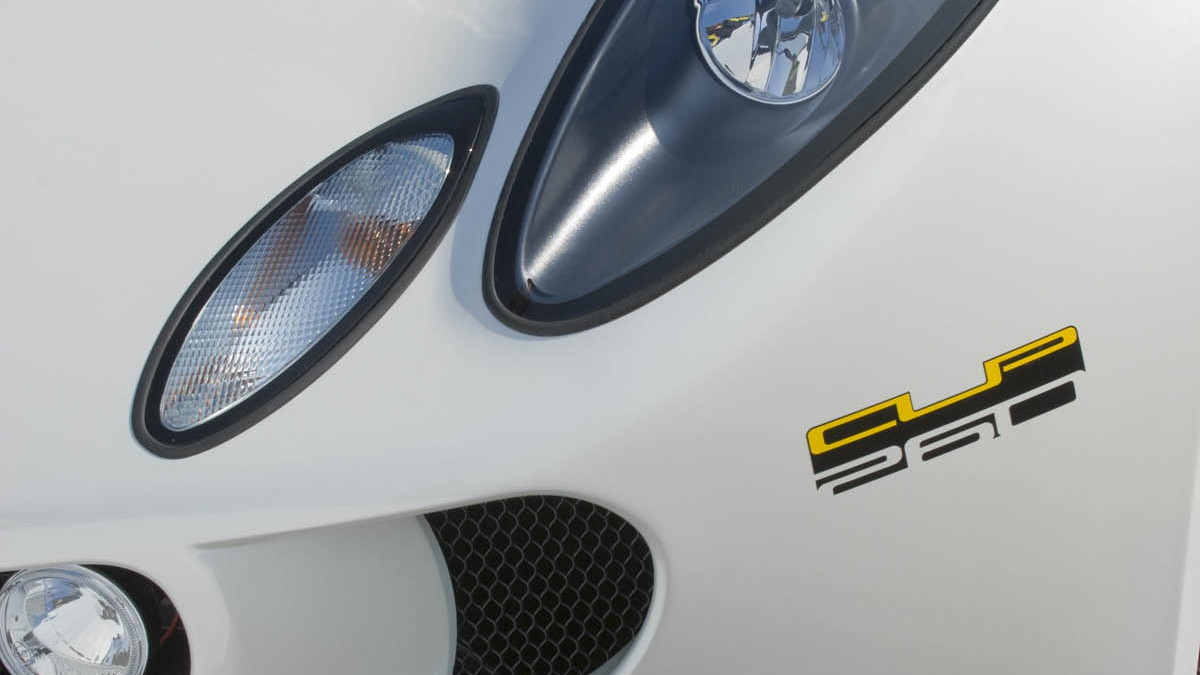 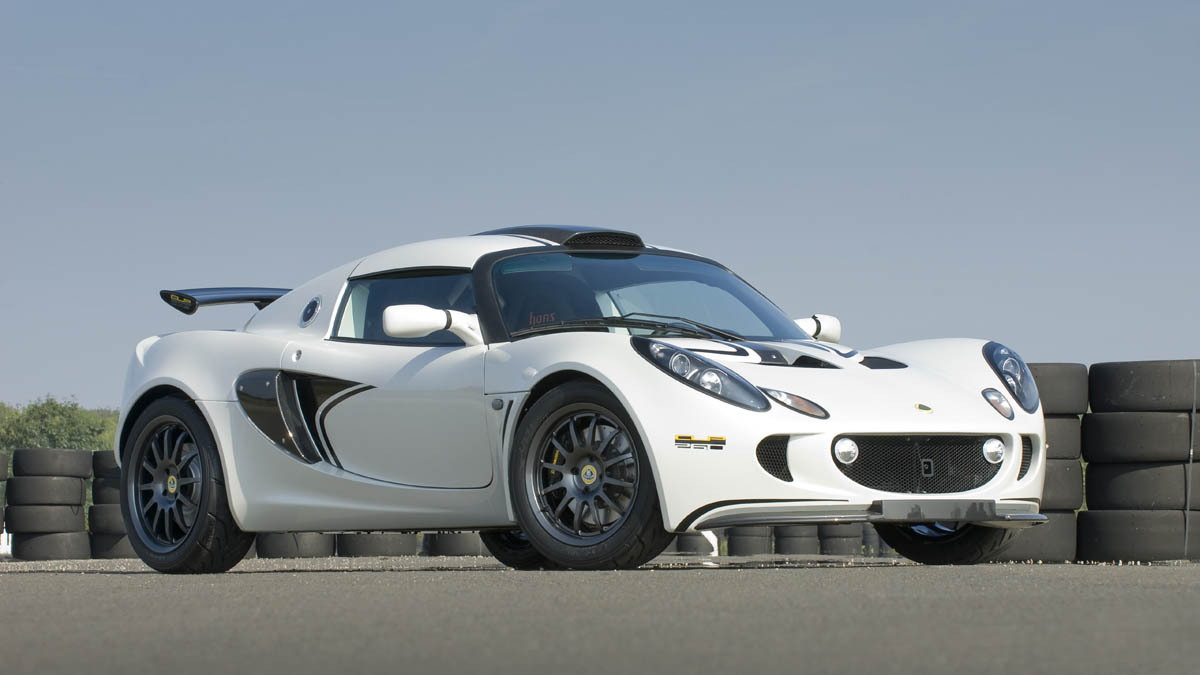 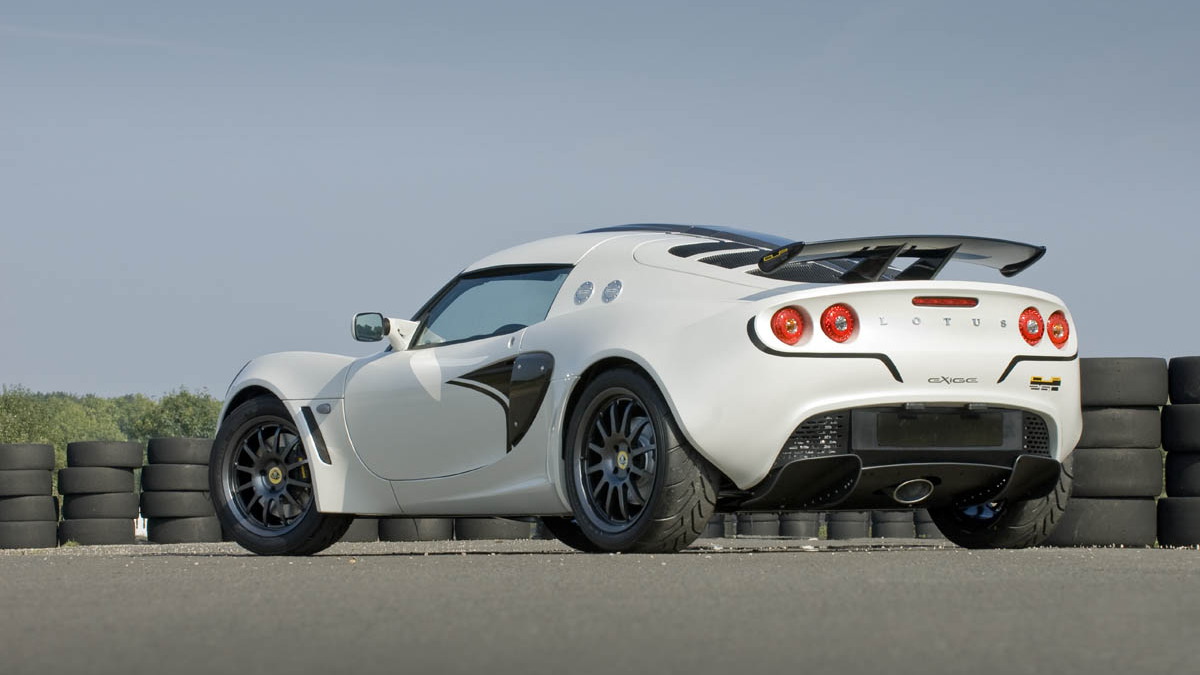 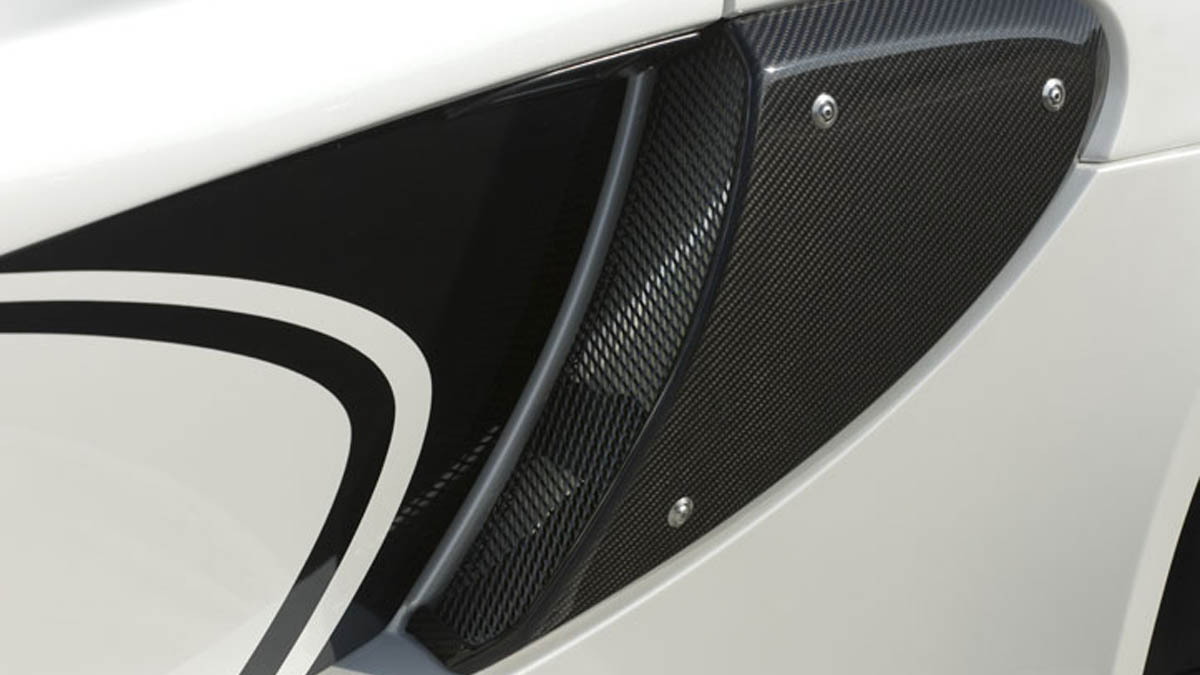 11
photos
Keeping Colin Chapman’s belief of increased performance through less weight clearly in mind when enhancing the Exige Sport Cup 260, Lotus engineers have improved on the already nimble 2008 version of the car by swapping more parts with light-weight carbon-fiber replacements. By replacing most of the Exige’s body panels with carbon-fiber and adding more aluminum pieces to the suspension, engineers managed to reduce the 2008 model’s overall weight by 38kg, with the new 2009 model tipping the scales at just 900kg.

The car’s supercharged and intercooled engine has been left unchanged, developing a peak output of 260 metric horsepower, or about 191kW. The straight-line performance figures are impressive: 0-100km/h (62mph) in 4.1s; 0-160km/h (100mph) in 9.9s; and a top speed of 245km/h (160mph). Combined with the lightweight Exige's nimble agility, the Cup 260 makes for a track car par excellence.

The 2009 model has already been fully homologated for road use in Europe and select markets in Asia, and the latest addition has also been made eligible to compete in the newly announced 2009 Lotus Cup Europe race series for the UK.