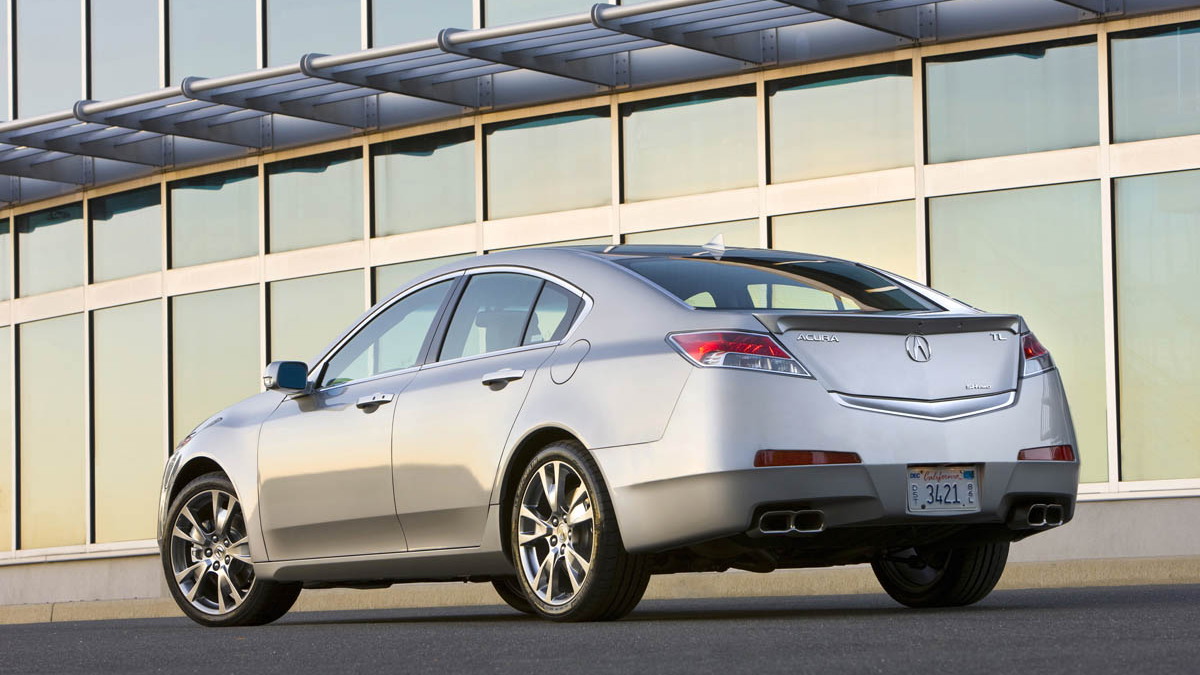 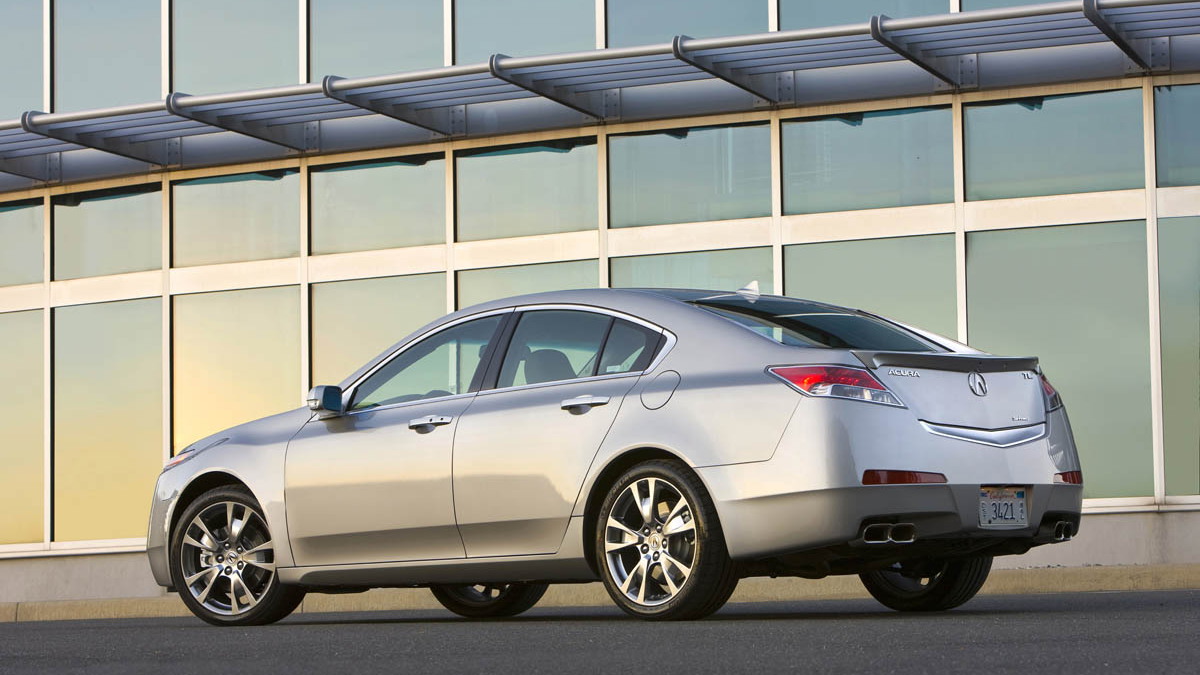 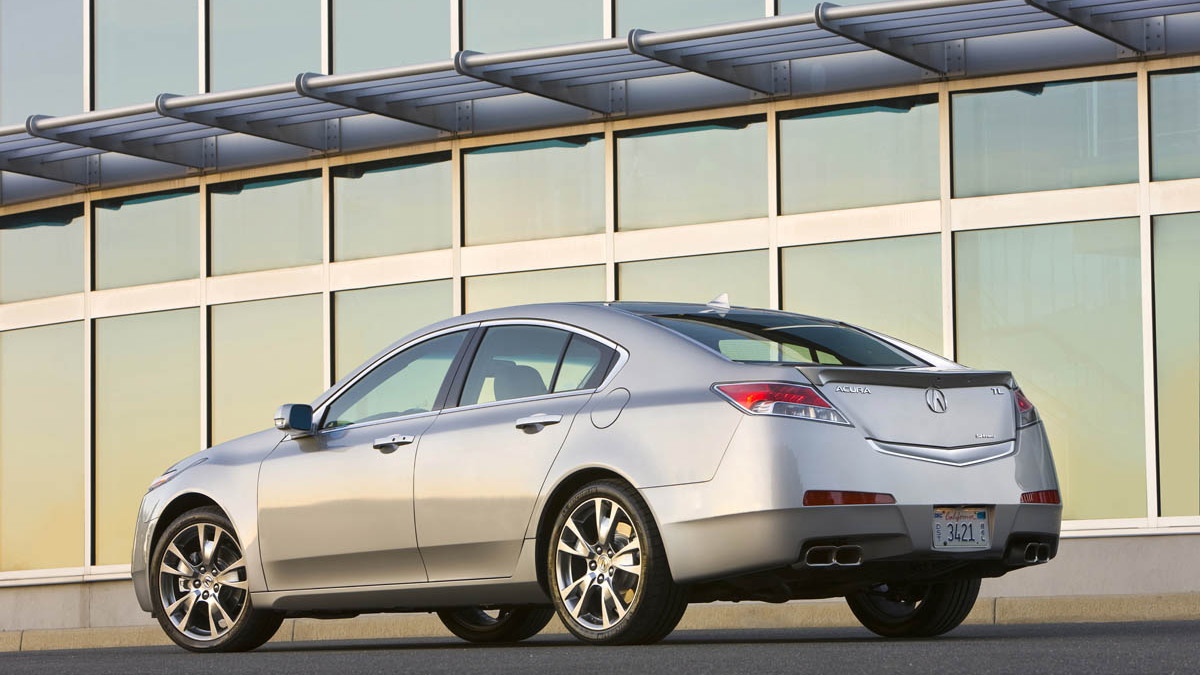 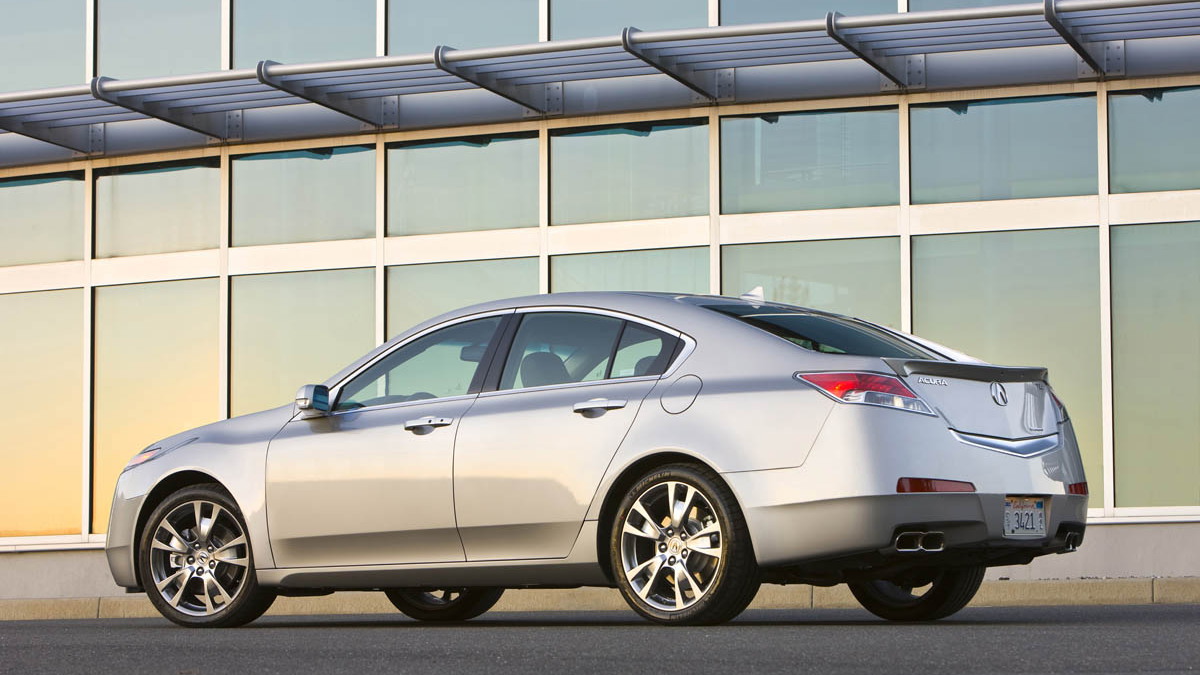 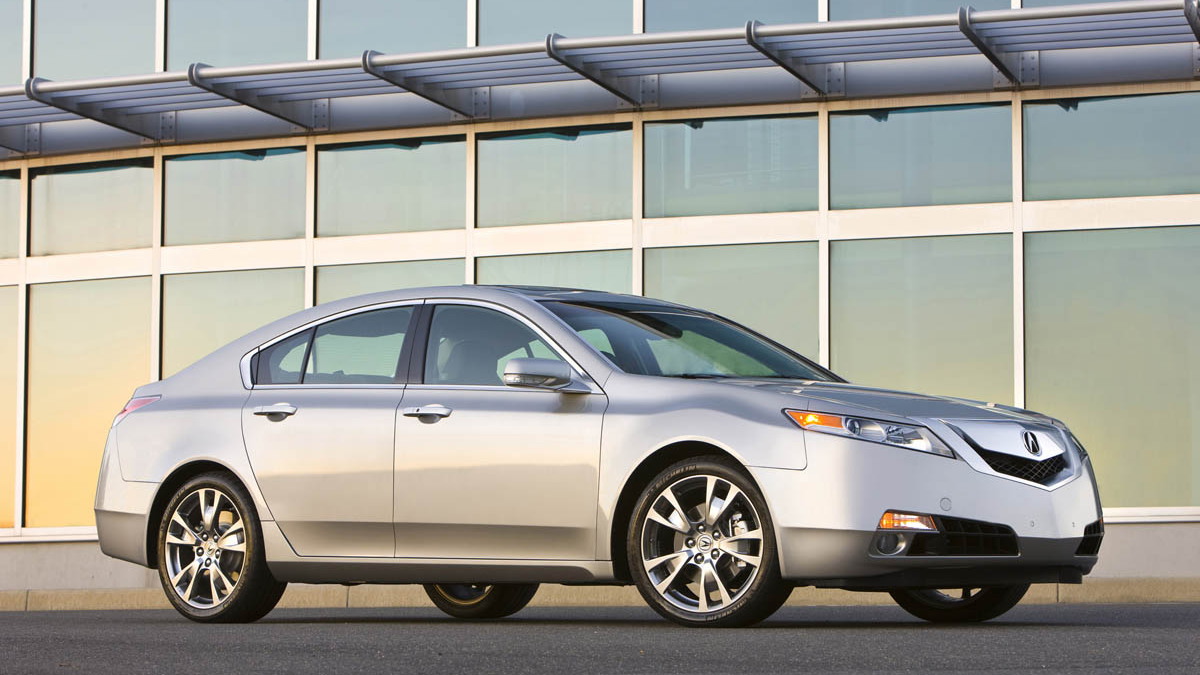 40
photos
Acura unveiled its completely redesigned 2009 TL sedan earlier this month, adding the company’s SH-AWD system to the lineup and introducing two new V6 engines. Both cars were announced with a Sequential Sportshift five-speed automatic gearbox as standard but Acura has now revealed that its 2010 TL will be available with an optional six-speed manual as well.

Targeted at performance minded drivers, the TL manual will also be available with the SH-AWD option – the first time the trick AWD system has been paired with a manual gearbox. The addition of the manual also benefits TL drivers by saving approximately 110lbs compared to the five-speed auto.

The manual gearbox is an all-new unit that is substantially stronger than previous generation designs. In addition to using a more rigid aluminum case and heavy-duty internals, the gearbox also features new gear synchronizers for improved smoothness.

Other features include a Hill-Start Assist program, new suspension tuning with stiffer springs and dampers. The manual model also employs firmer engine and transmission bushings that better resist engine and/or transmission movement during spirited driving. Finally, the manual model also improves weight distribution by 1% compared to the automatic, generating a 58/42 ratio versus the auto’s 59/41 ratio.

The 2010 TL will go on sale in the second half of next year, with pricing expected to be announced closer to launch. Expect it to be priced in line with the automatic models, which means the starting price will likely be around the $35,000 mark.