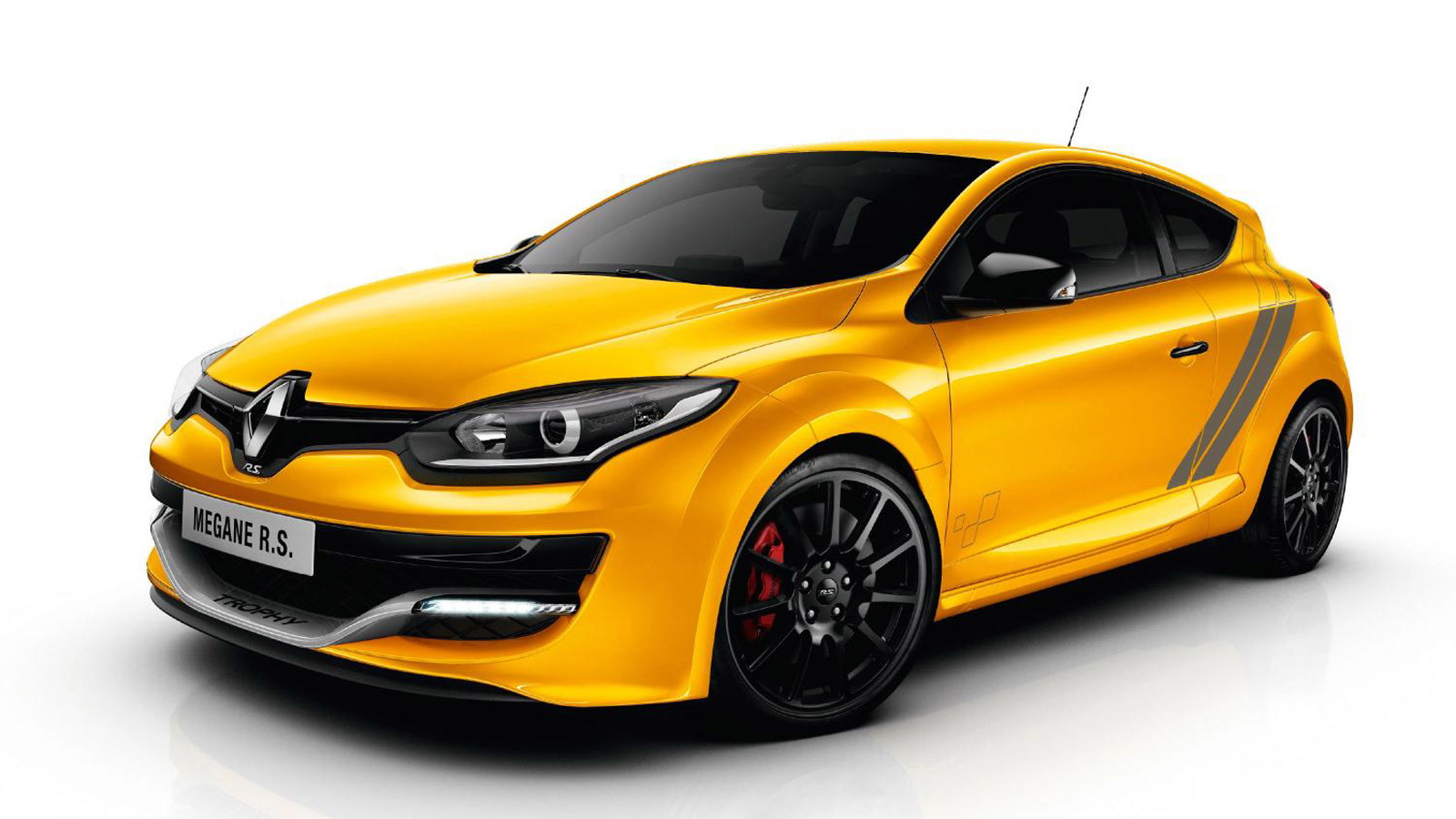 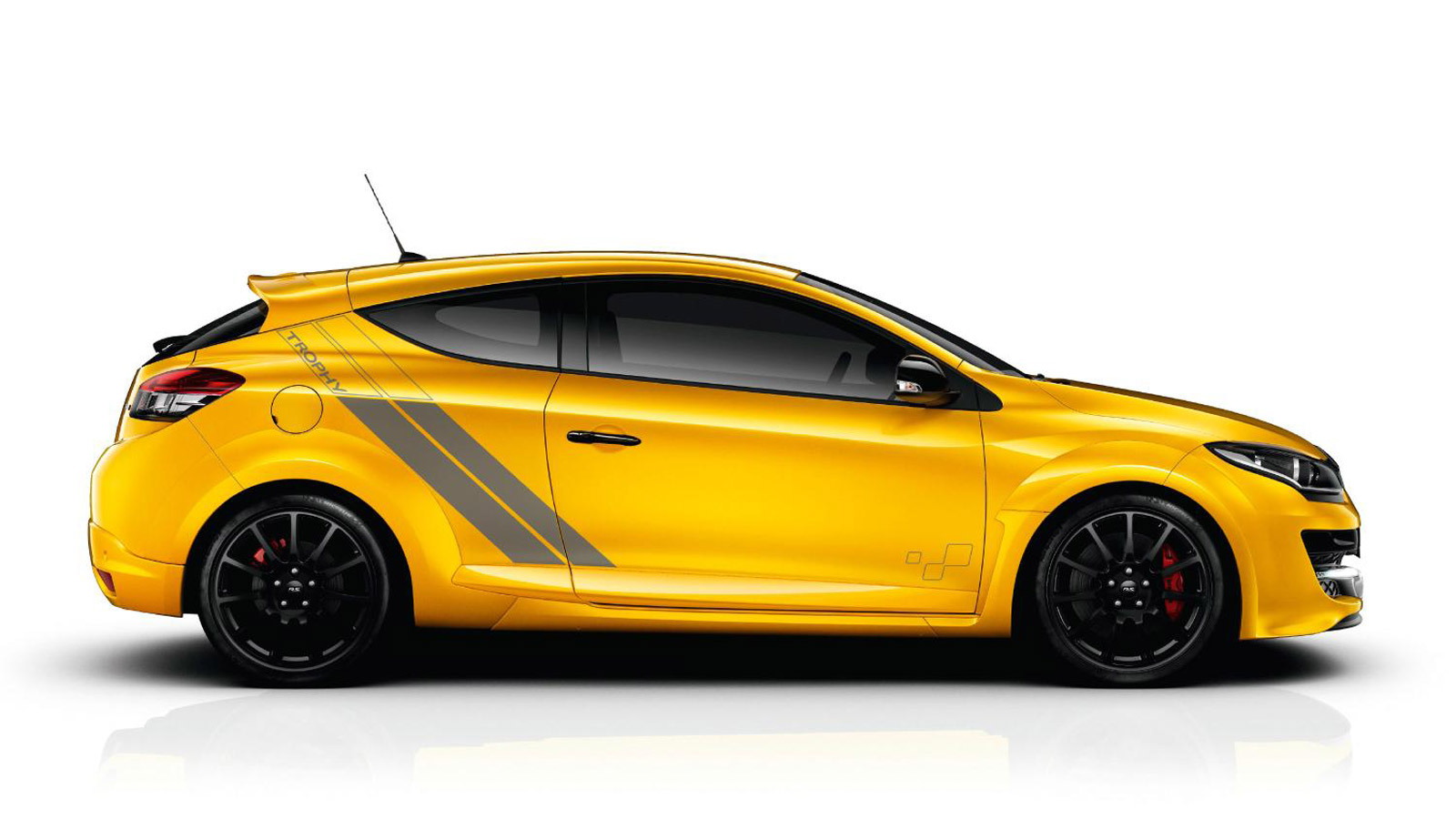 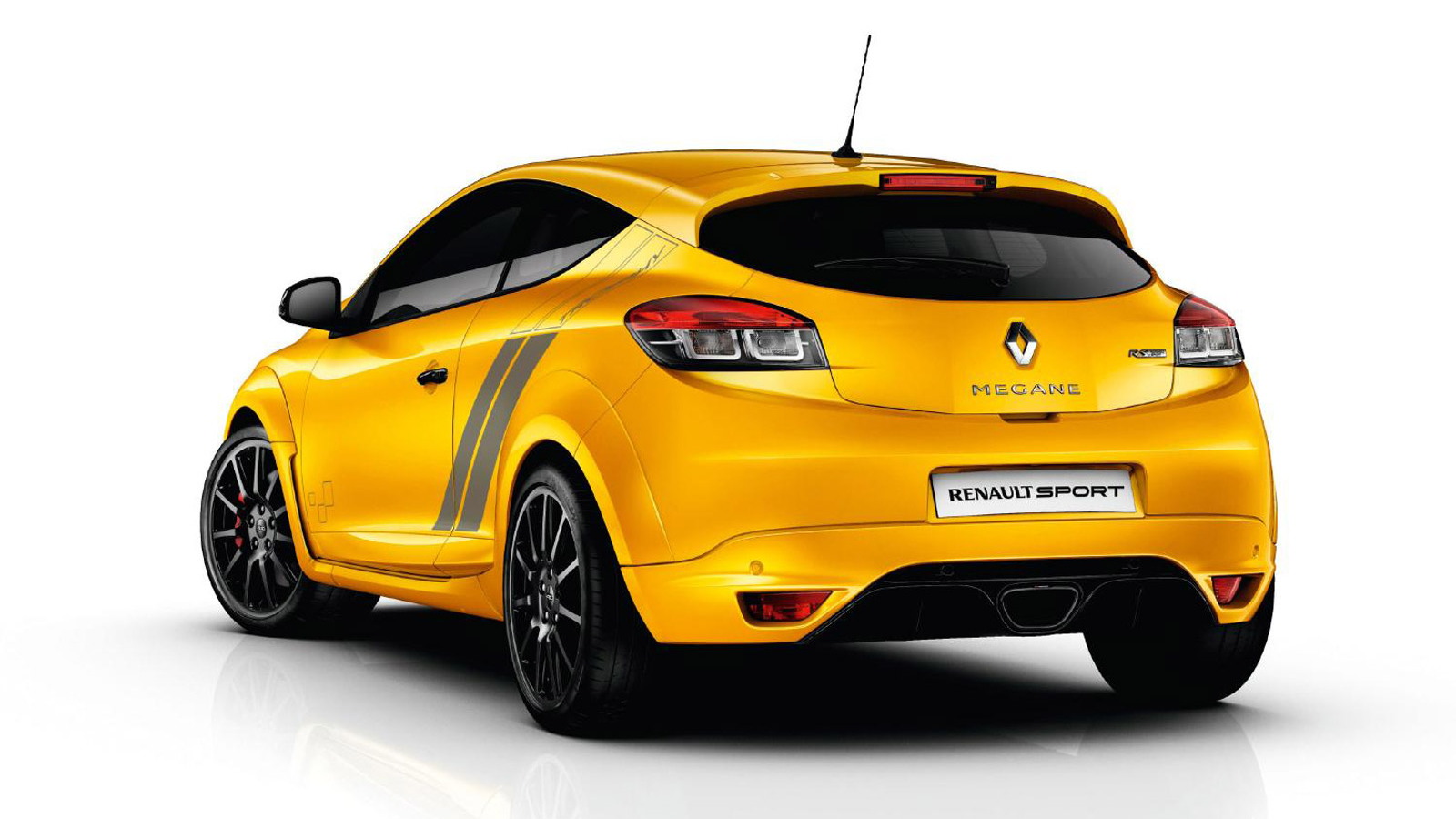 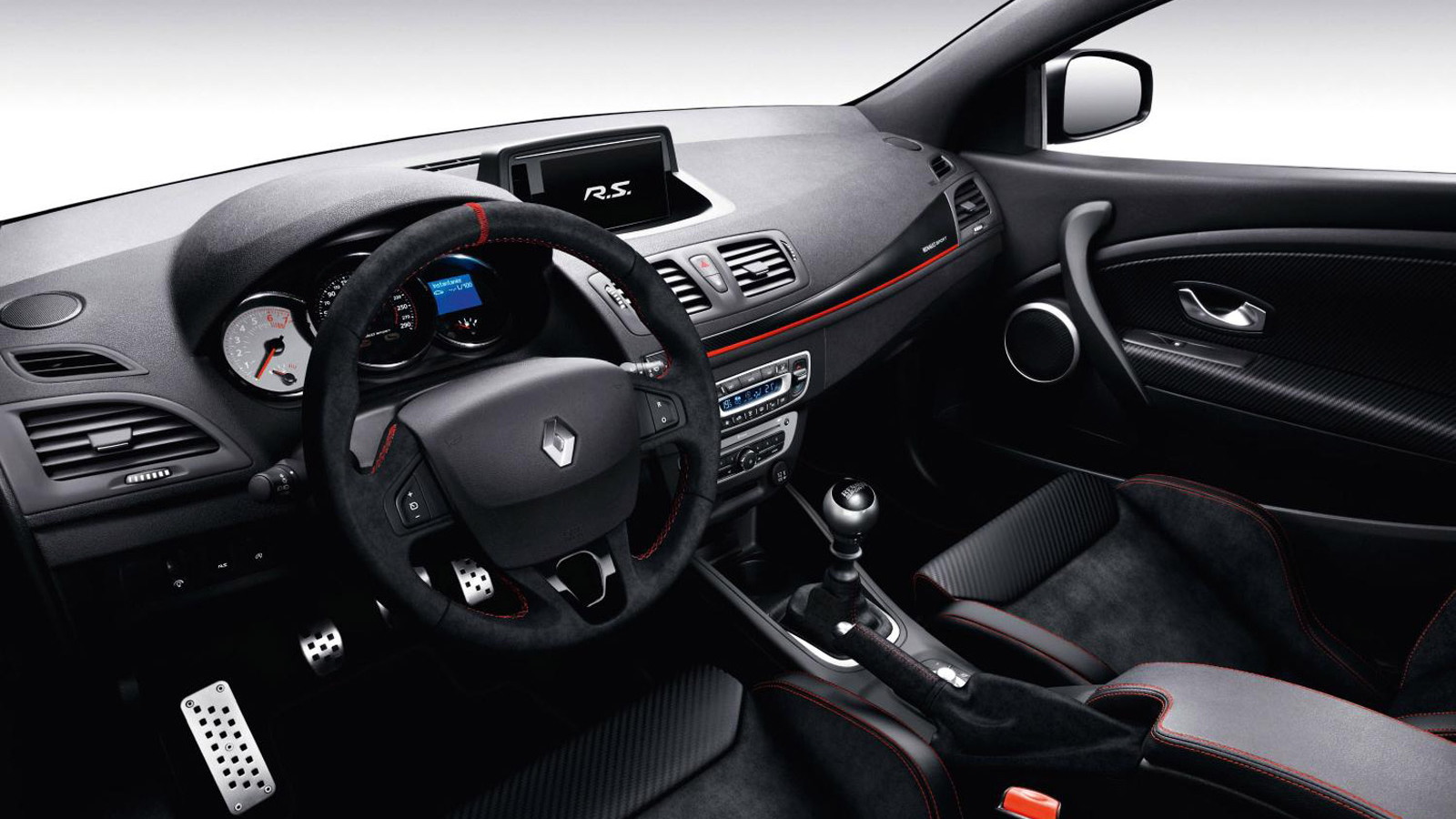 Back in 2011, French automaker Renault set the front-wheel-drive lap record at the Nürburgring with its Mégane RS 265 Trophy, which lapped the notorious German circuit in a time of 8:07.97. That record sat comfortably in Renault’s lap until a couple of months ago when Spanish automaker SEAT came out with a video showing its latest Leon Cupra lapping the ‘Ring in a time of 7:58.4.

Now, Renault is out to reclaim the record once more with an even hotter Mégane. The regular Mégane recently received a facelift and now the sporty version developed by the Renaultsport motorsport division, the Mégane RS 275 Trophy, has been revealed. The car makes its official debut at the 2014 Goodwood Festival of Speed at the end of June.

Building on the previous Mégane RS 265 Trophy, the new Mégane RS 275 Trophy benefits from a 10-horsepower bump in power to 275 horses. Peak torque, meanwhile, is 265 pound-feet. The engine is a turbocharged 2.0-liter four-cylinder, which spins the front wheels via a six-speed manual transmission and limited-slip differential.

Other upgrades include an Akrapovič titanium exhaust, Öhlins adjustable dampers, and Michelin Pilot Sport Cup 2 tires wrapped around 19-inch wheels. Inside, there is a pair of Recaro bucket seats in the front, Alcantara trim, and an alloy gear lever knob.

Renault is yet to announce a Nürburgring lap time for the car but has been promoting the #UNDER8 banner for past several weeks, suggesting that the time will be under eight minutes. Renault has promised to release more details on June 16 so remember to check back in a month’s time. Sales of the Mégane RS 275 Trophy commence in October in select markets. Unfortunately, the U.S. is not one of them.