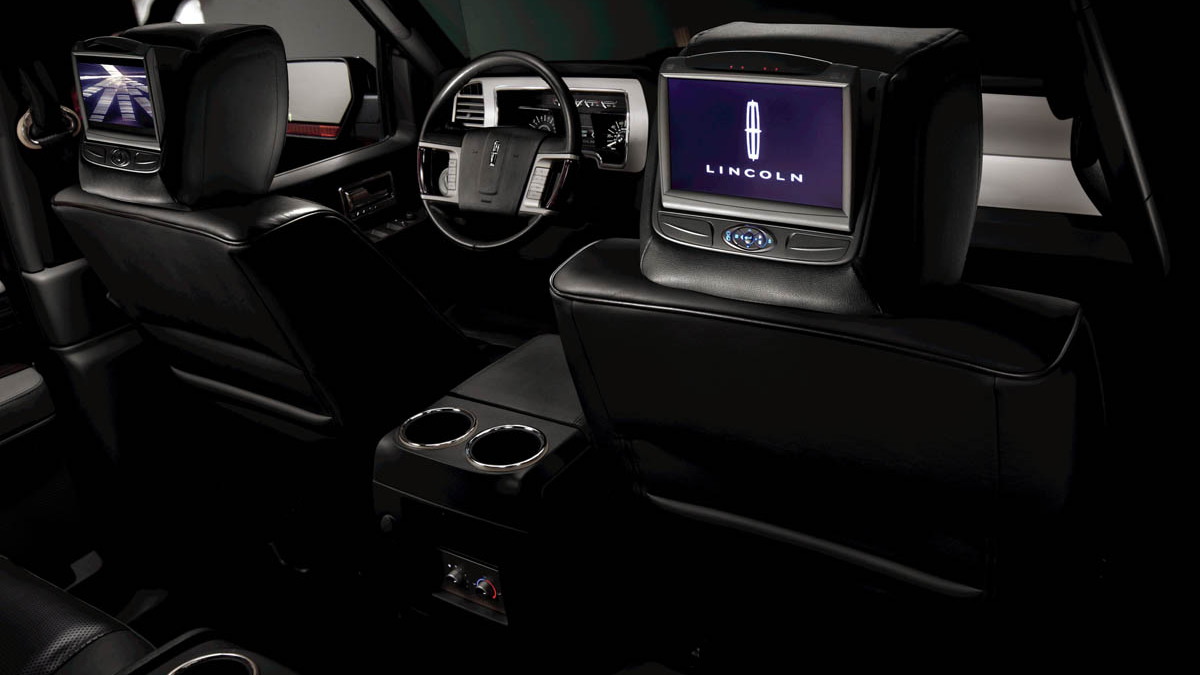 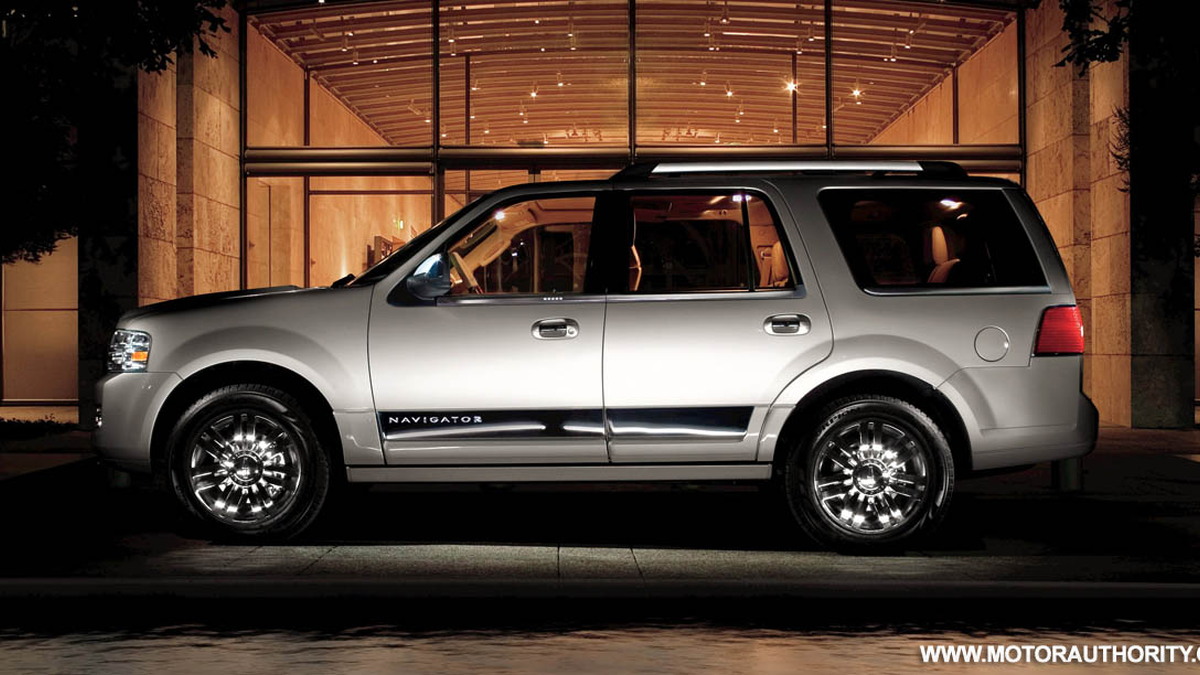 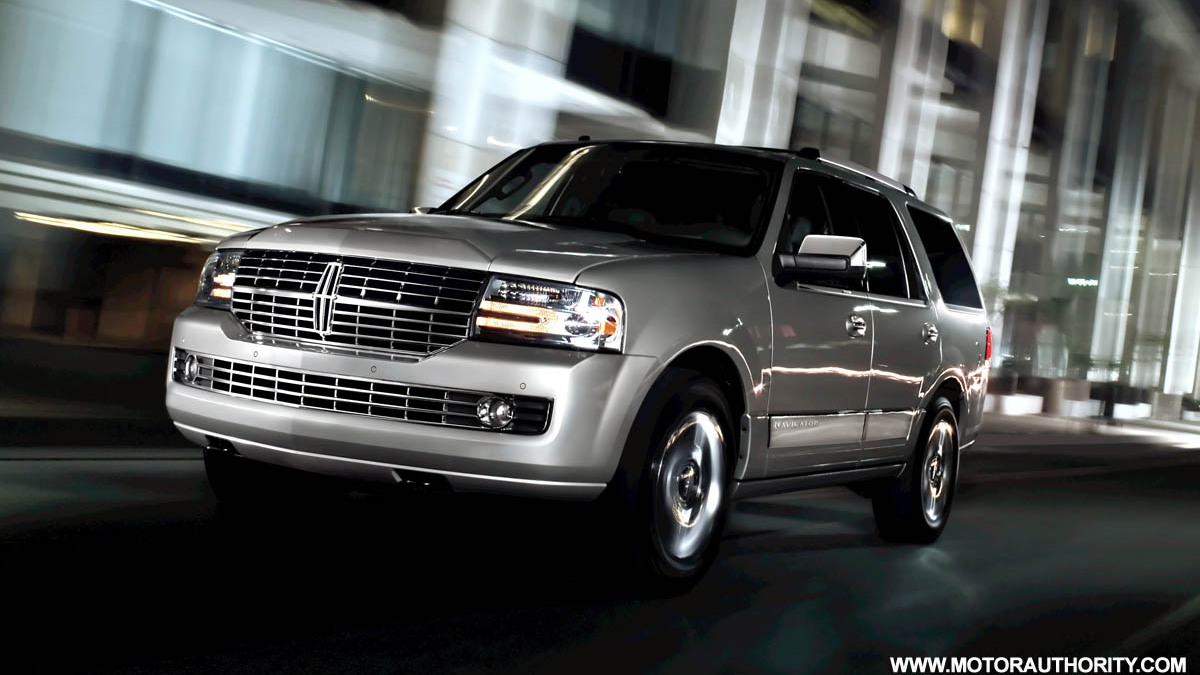 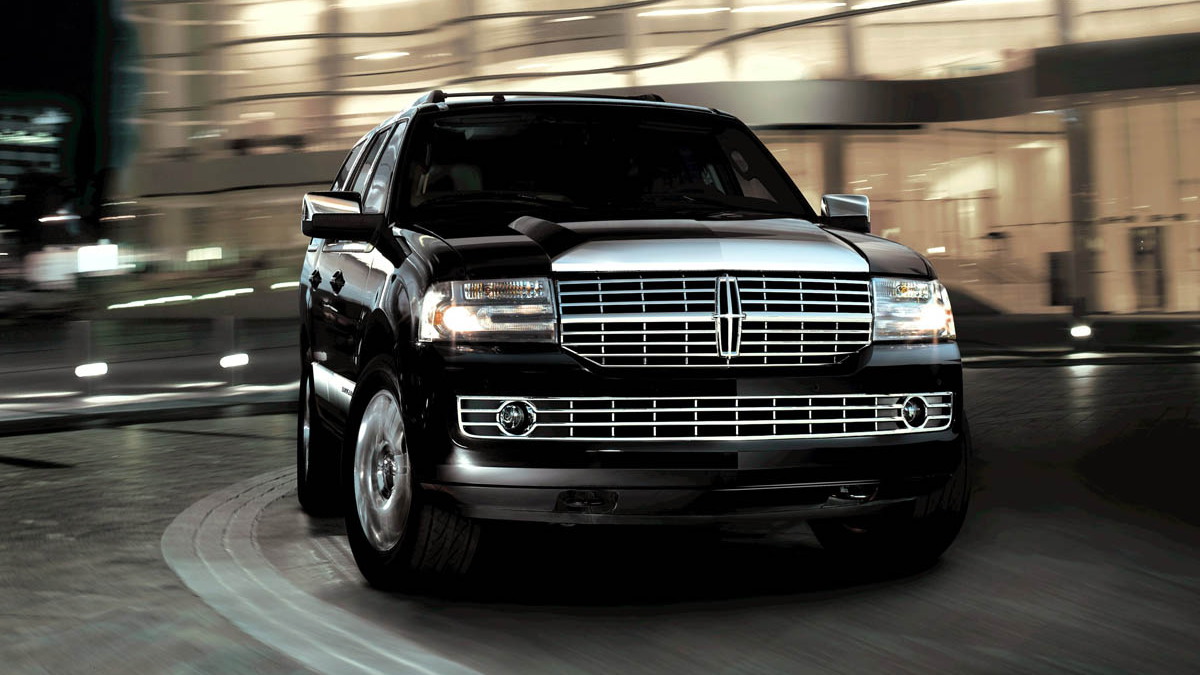 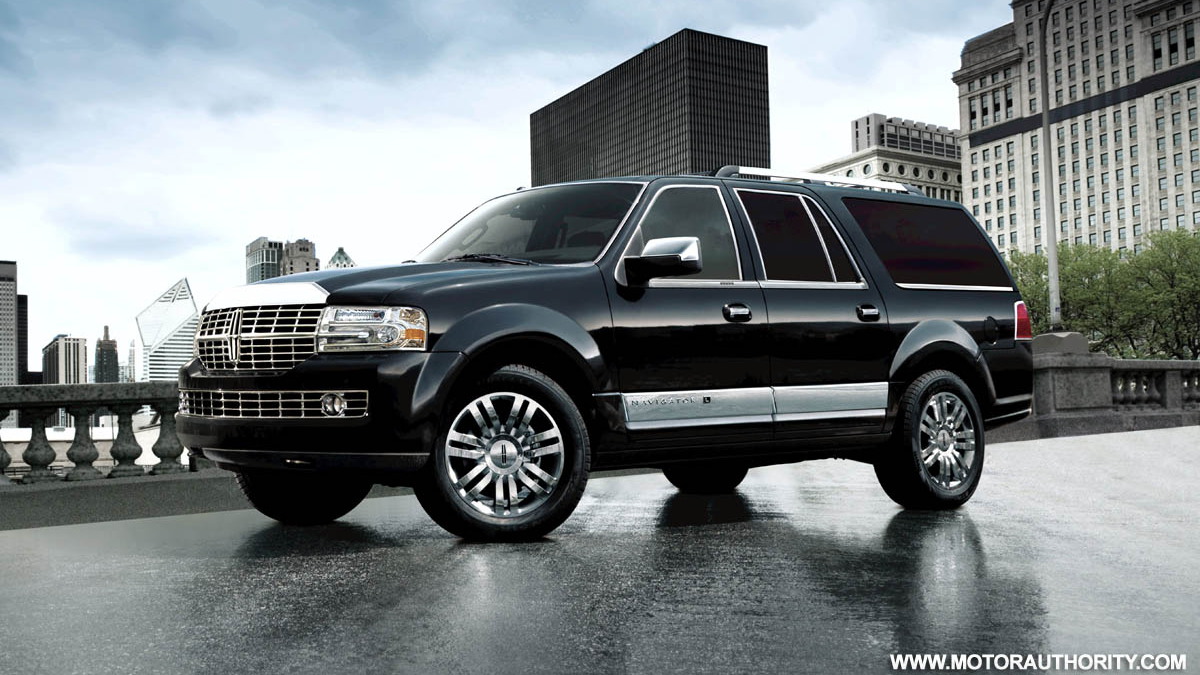 9
photos
Ford’s venerable luxo-barge, the Lincoln Navigator, has been updated for the 2009 model year, receiving a host of new features as well as a slightly more fuel efficient powertrain. The big news is the addition of a power lift gate, heated seats, parking sensors, a 14-speaker stereo, and E85 flex-fuel capability, all fitted as standard as part of Lincoln’s plans to simplify packaging for the Navigator and Navigator L models.

The list of standard items don't end there as the 2009 model also comes with rain-sensing wipers, a rear-view camera, and a six-month introductory subscription to SIRIUS satellite radio at no extra cost when equipped with Ford’s next-generation satnav system.

The new navigation system is available for the first time with SIRIUS Travel Link, which gives drivers and passengers access to information real-time traffic data, weather reports, cheapest fuel prices from more than 120,000 stations, sports scores and movie listings from more than 4,500 theaters across the United States.

Peak output of 300hp (224kW) and 365lb-ft (494Nm) of torque comes from the familiar 5.4L three-valve Triton V8 engine, with drive sent to all four wheels via a new six-speed automatic. The wide-ratio gearbox has smaller steps between gears than a typical four-speed automatic, offering improved shift quality and faster acceleration.

Other changes include the addition of three new colors, Monterey Grey, Sangria and White Platinum, as well as optional black carpet and ebony wood trim on the Monochrome Limited package.